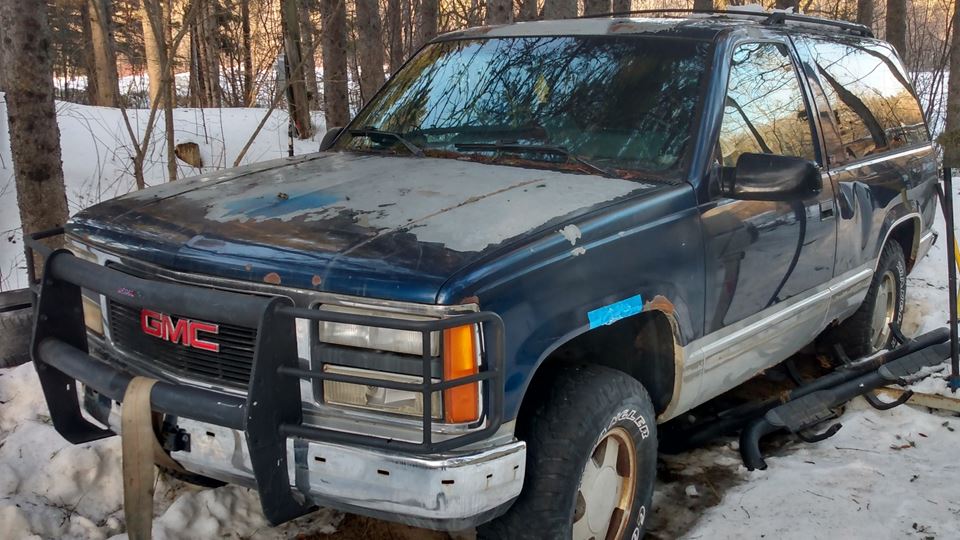 GMC Yukon In honor of the fallen

Bought it in place of another truck and it died on me after 7k miles. Gonna be doing a restomod on it and use it for an over land rig. Gonna paint it to look like the Chevy pickups the military used in the 70s. Gonna paint the American flag on the hood and have the headliner be a support our troops flag

Truck is currently sitting in cambridge I've been looking for a motor and tranny for it but so far no dice. Gonna try to get it moved closer to me... 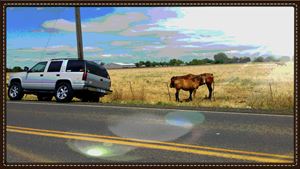 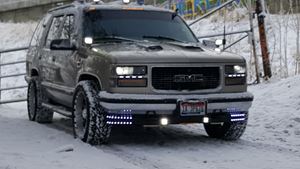 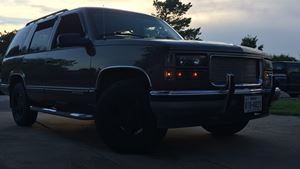 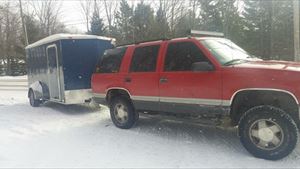 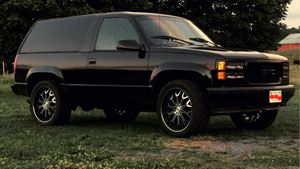 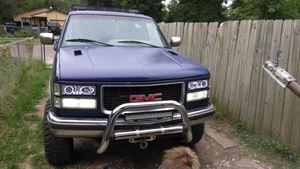 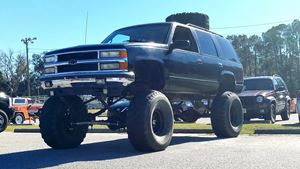 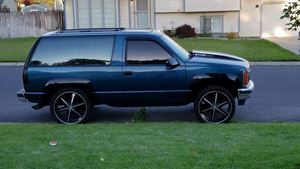 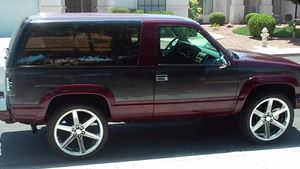 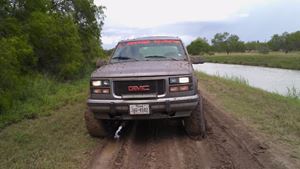 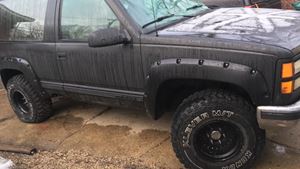 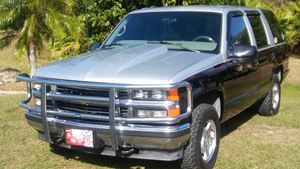 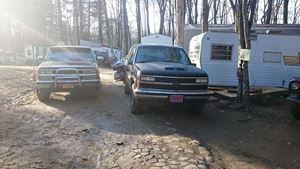 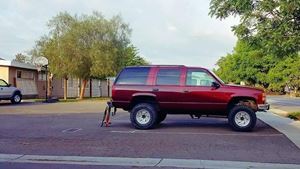 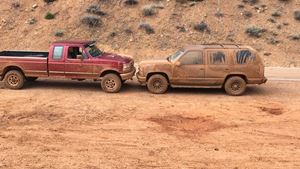 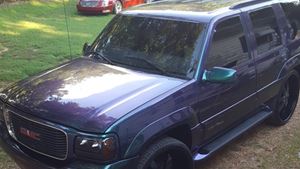 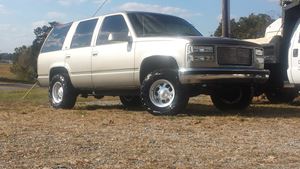 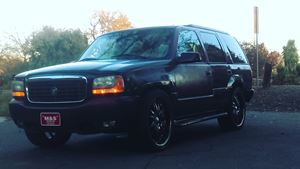 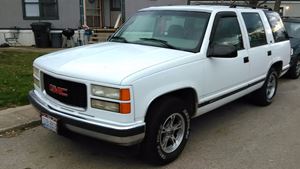 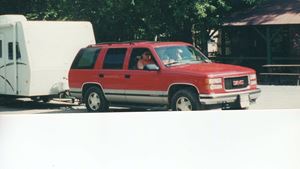 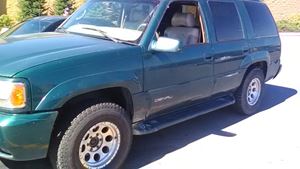 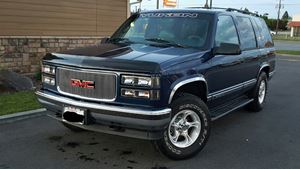 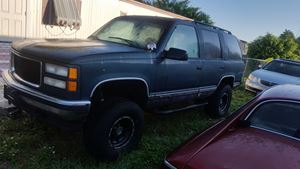