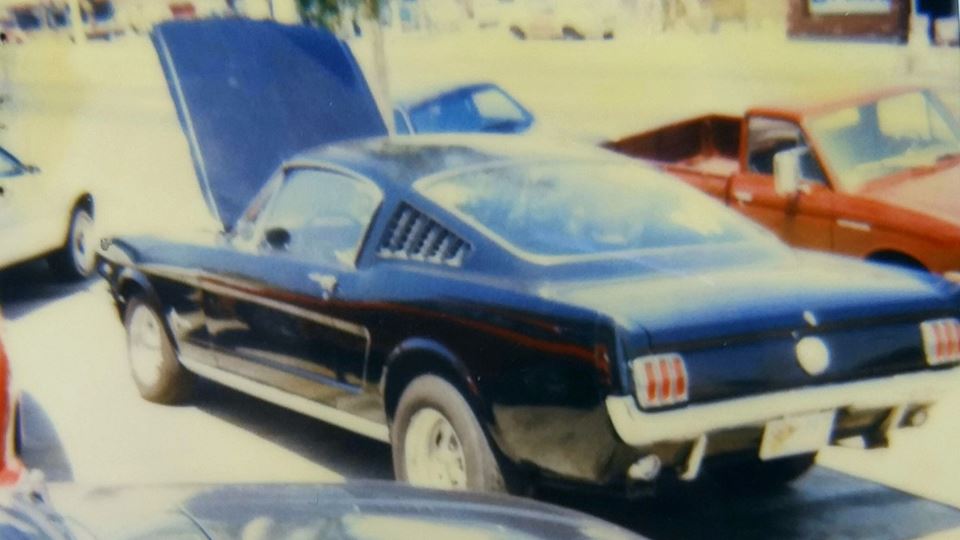 I bought this Mustang Fastback back in 1983? for $3000.00 at a small car dealer in Corona CA.It had a 289 with a 4-speed manual transmission and a Hurst shifter. The exterior looked good with no real damage. The interior was a red fabric t(uck and roll style) that was not original to the vehicle. The stance of the Mustang was with the rear slightly elevated.

I only had the car for about two weeks. I took it to a mechanic to get it checked out and was then refured to a frame shop who told me that it had frame damage on the left side and that it was unsafe. They told me that it shouldn't be driving straight but it was. They convinced me to return it to the dealer.

I wish that I would have known the value of this car and kept it, the damage was not really that bad specially by todays abilities for repair. It drove great and was fast... 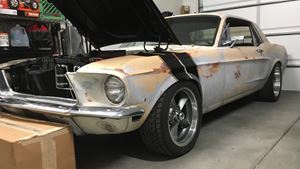 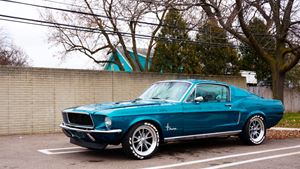 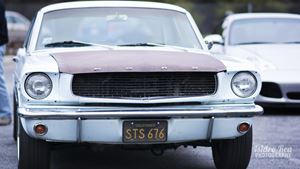 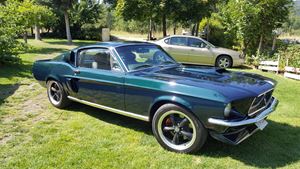 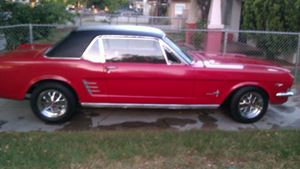 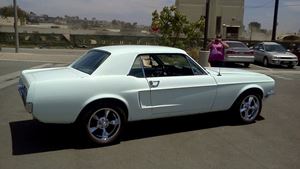 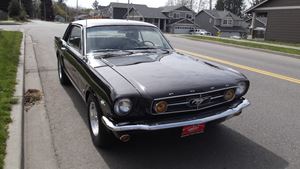 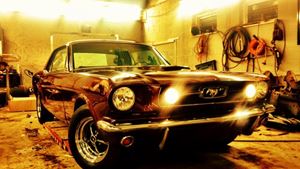 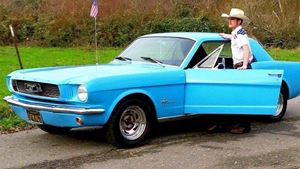 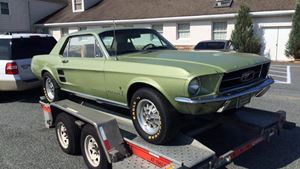 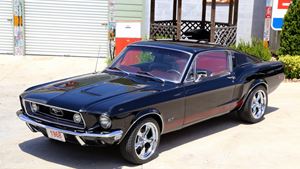 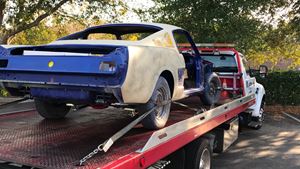 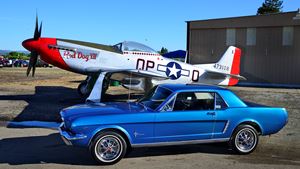 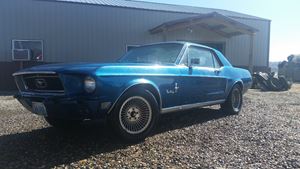 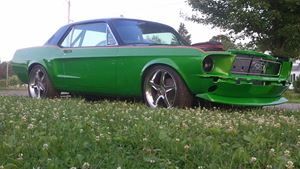 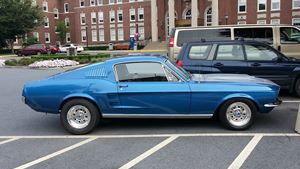 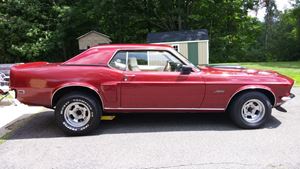 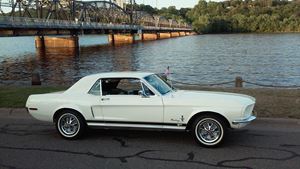 Ford Mustang - For My Dad 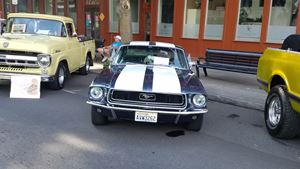 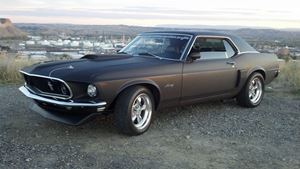 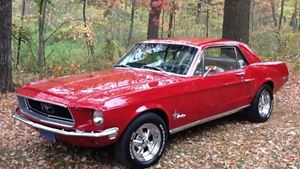 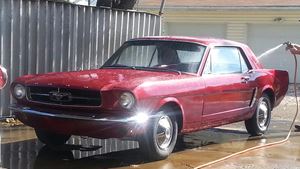 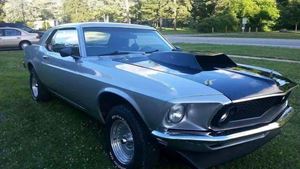 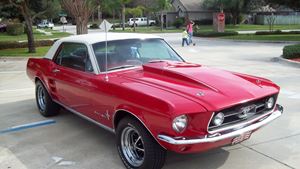