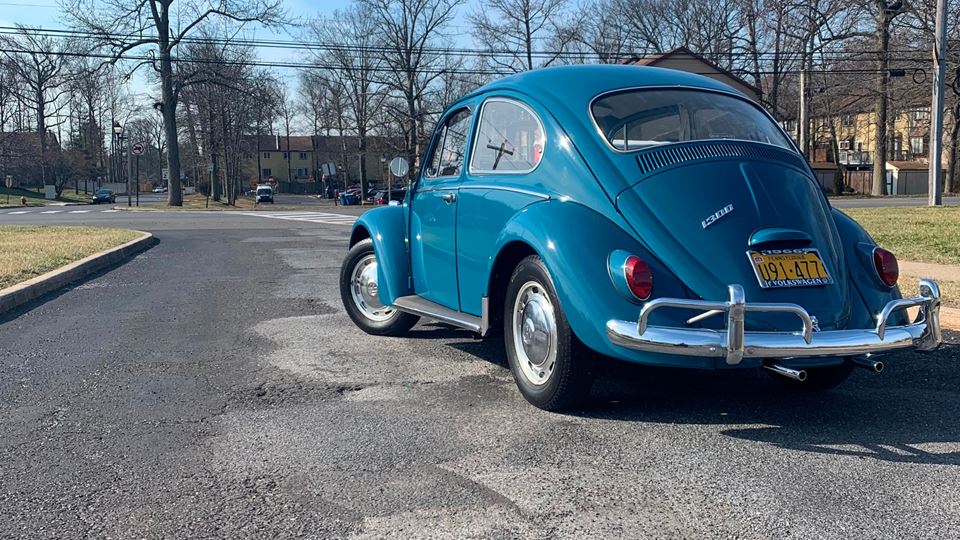 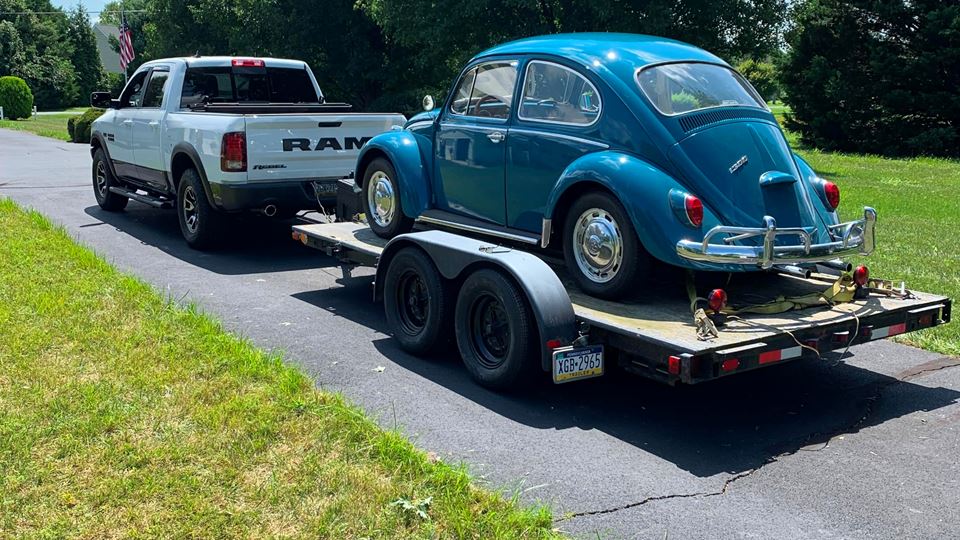 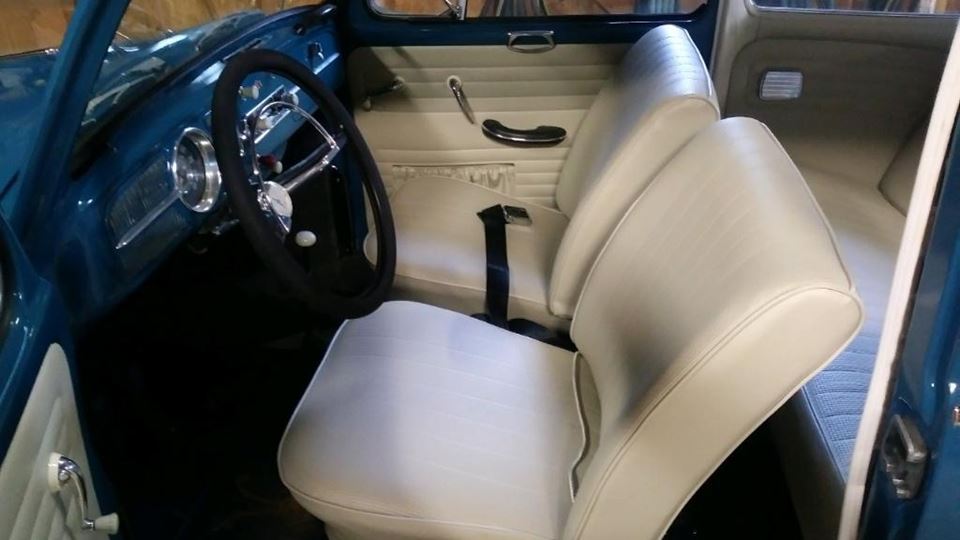 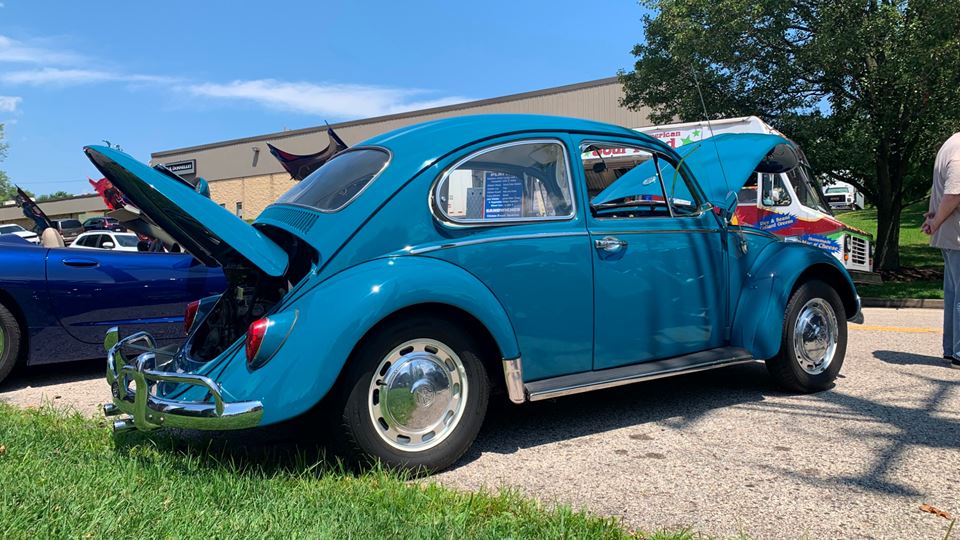 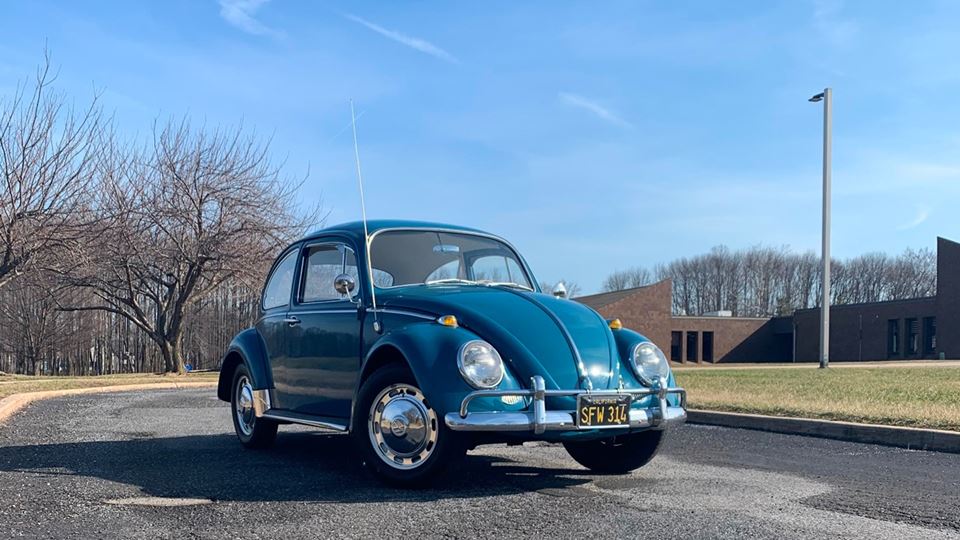 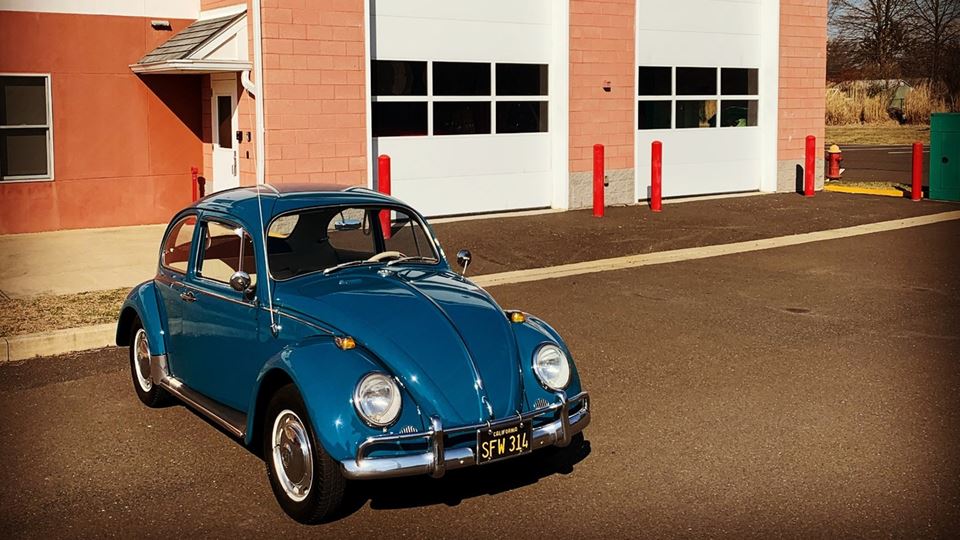 Purchased the car in 2019 from my fiances grandfather. He had owned this for approximately fourteen years and has able to keep track of most of the cars history. The car was originally purchased in San Jose California and has found its way to the east coast gradually throughout the years. This car has been home to at least nine other states as far as I am aware. I purchased it with 92,000 original miles.

Unfortunately I did not take more pictures but the most drastic change in the bugs first service was the work done to the engine. The shop I took... 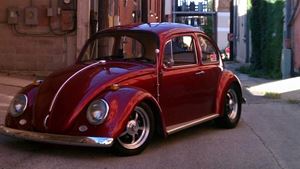 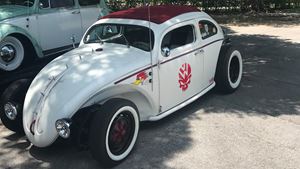 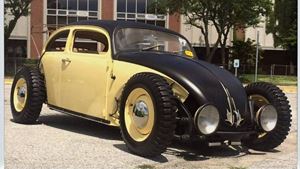 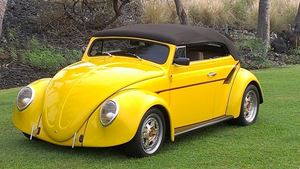 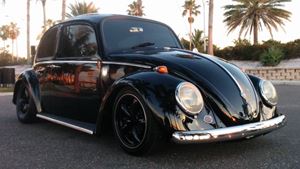 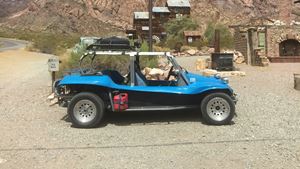 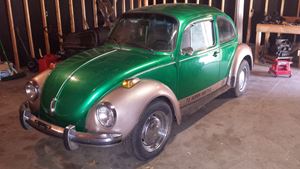 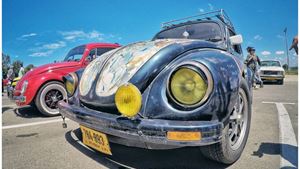 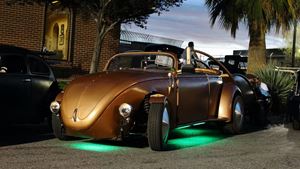 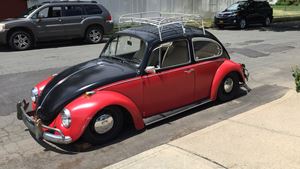 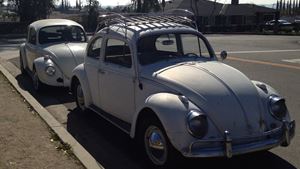 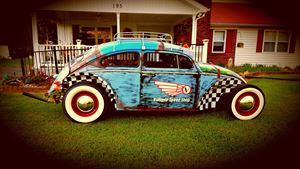 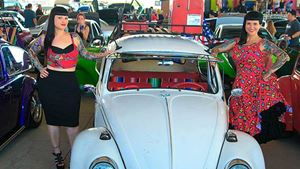 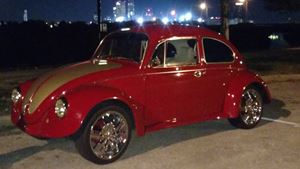 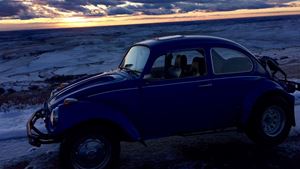 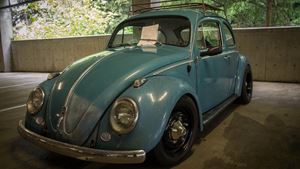 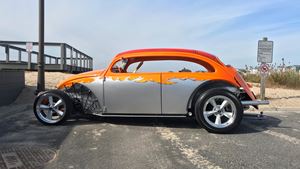 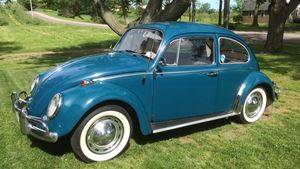 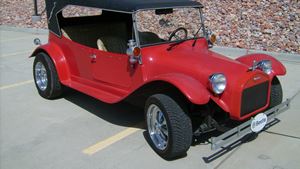 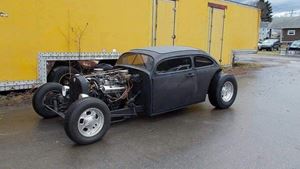 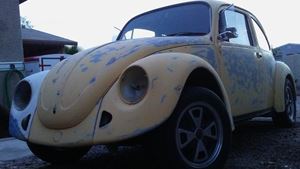 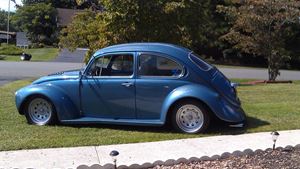 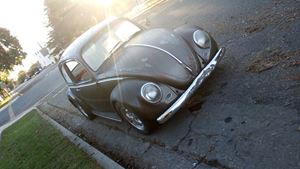