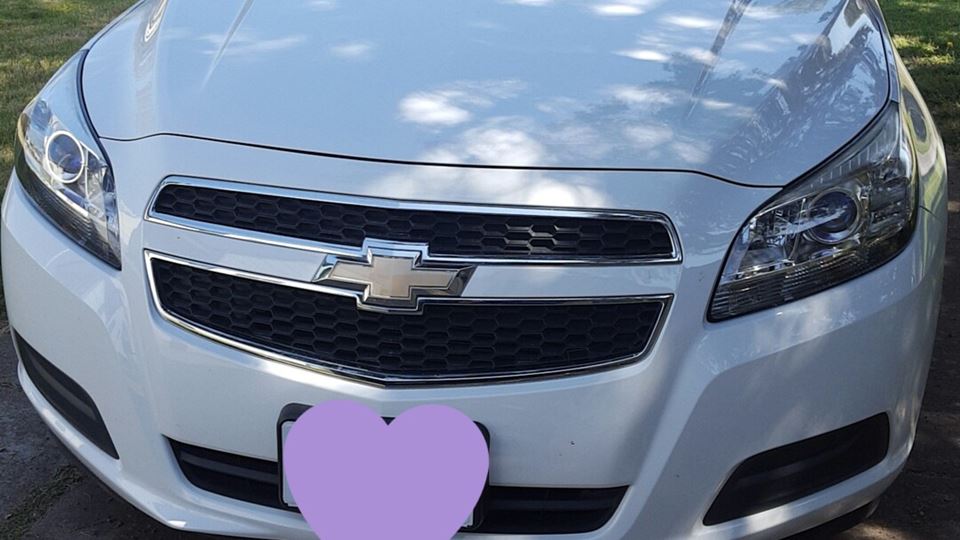 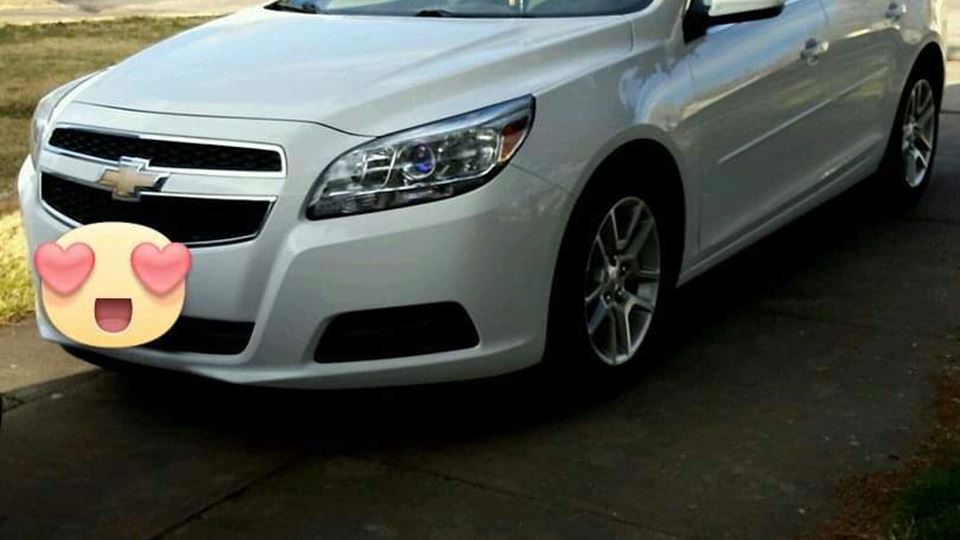 I got Mali when I was 19 years old. At the time I was having a hard time with a car that I had previously purchased from a shady car dealership. I had some major work done on the old car at a Chevrolet dealership when I was informed that it was going to cost me $4,000 to fix all the leaks in the car. The tech told me it was the worst he had ever seen. $4,000 was how much I owed on it, and being a fulltime college student as well as having a fulltime job, I couldn't afford nor did I have time to keep paying/waiting for work to be done on a car that kept breaking down. I tried to talk to the dealership where I had purchased my old car about all the problems. They denied anything being wrong with it and told me it was my fault. As I walked out of the office, I seen Mali sitting on the lot. One of the representatives from Chevrolet seen me looking at her and told me it would just be best to get a new car and use my old one as a trade in. So I did. A week later I traded in my old car and got Mali. I have not had any problems since. I absolutely love my car. 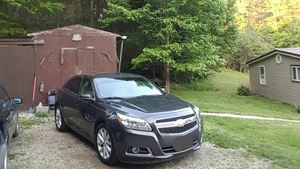 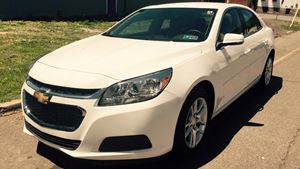 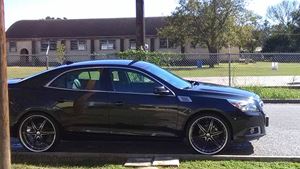 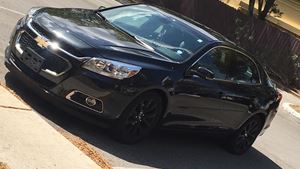 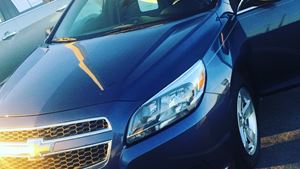 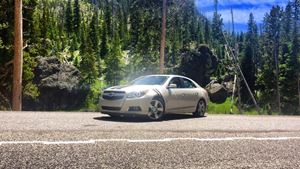 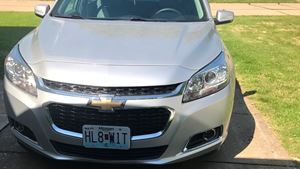 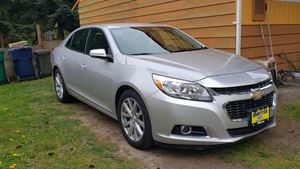 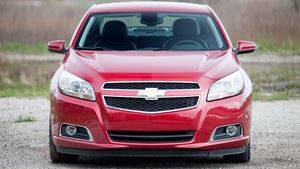 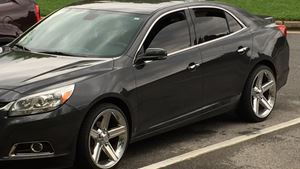 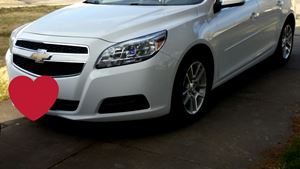 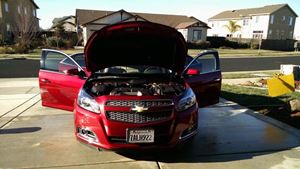 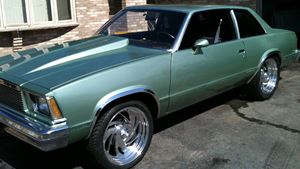 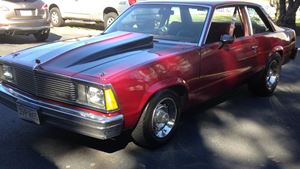 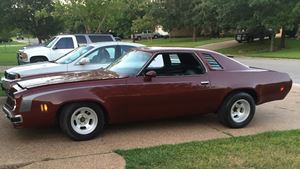 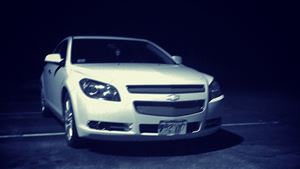 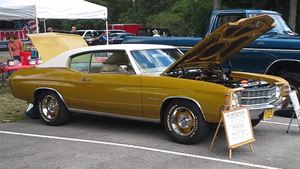 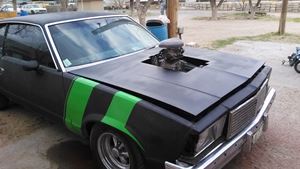 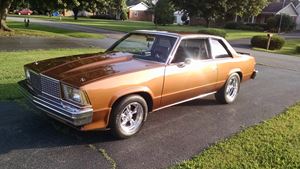 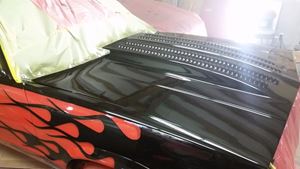 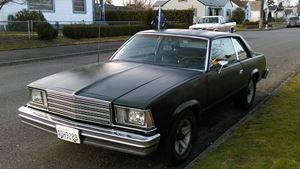 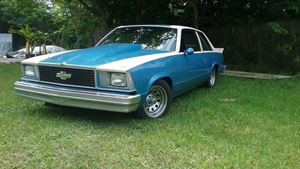 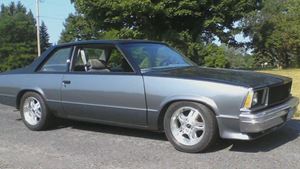 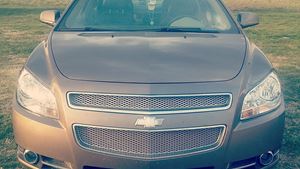