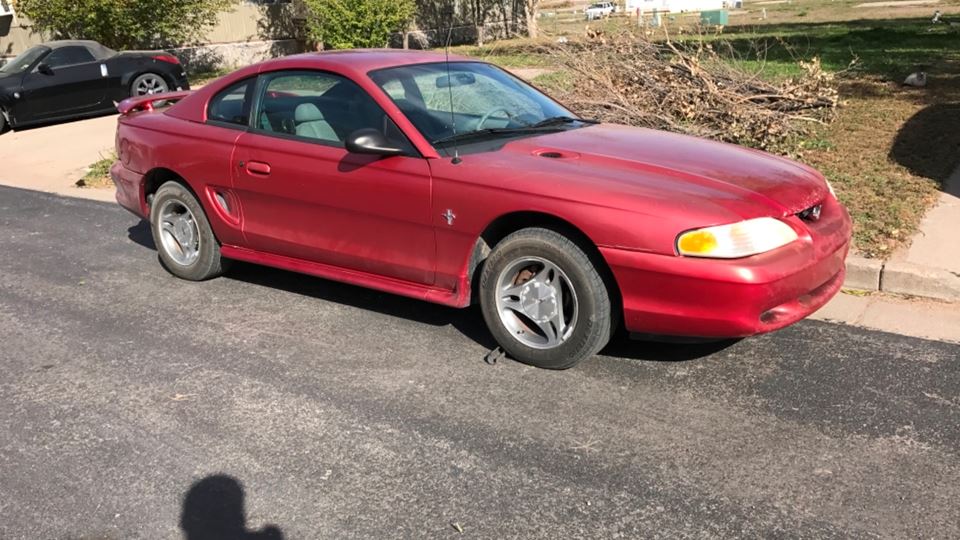 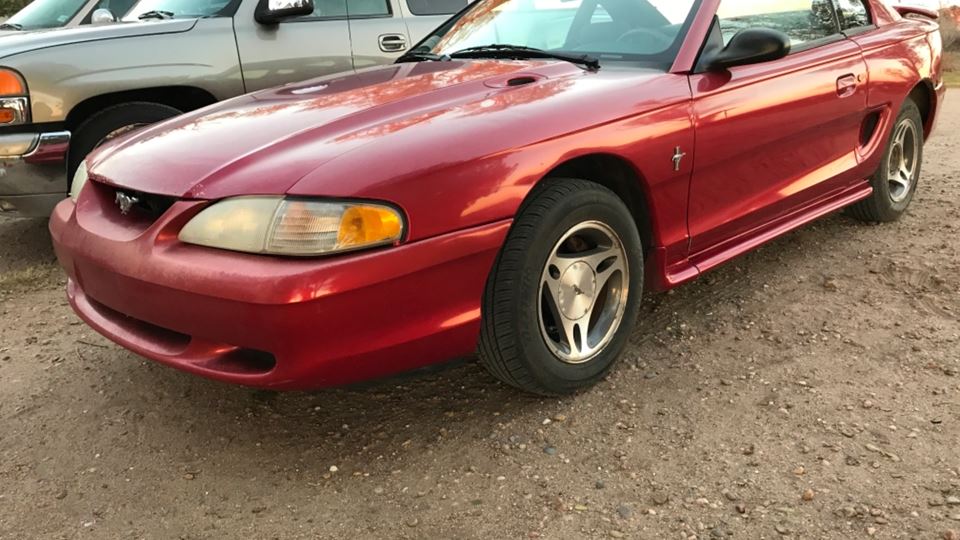 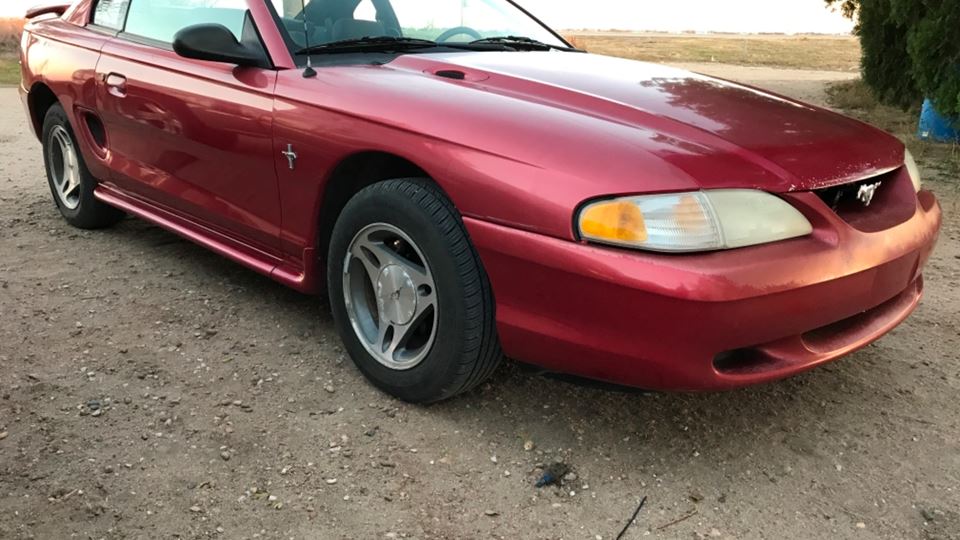 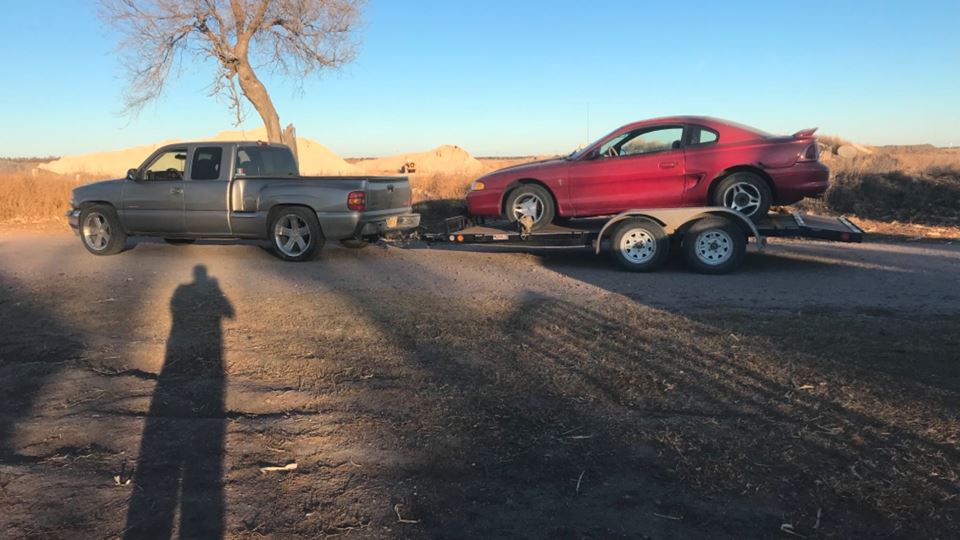 Well this was my 1998 Ford Mustang. It was a decent car while it lasted. I bought this car at auction for an unprecedented price of $800. My plan for it was to fix it up as a daily driver and a racer all in one. Something I could drive to school and work, without being afraid to find a drag race or two. This car had the 3.8 so it put out a decent amount of Horsepower and there was not much needed to fill it up. I bought it as a daily, because I was putting too much miles in my 1999 GMC Sierra. After I bought it I got to discover some hidden issues shall we say. First of all the speedometer did not work. All the other gauges worked except for the speedometer. I changed the speedometer, the speed sensor and nothing. Later I did a Carfax on it and found it had come originally with a automatic transmission. Well I bought it with a 5-speed manual transmission. So someone did a swap on it and that was why the speedo did not want to work. In the end I sold it because I was still in Highschool and I did not really need two vehicles. It was just making it harder by worrying about tags, insurance and maintenance for both of them 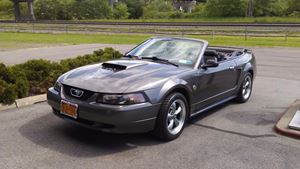 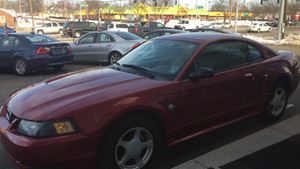 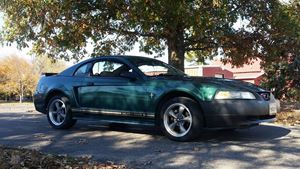 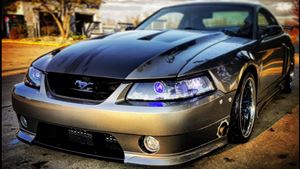 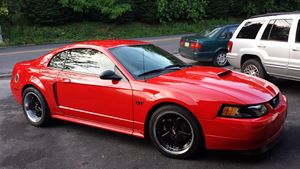 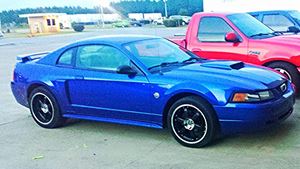 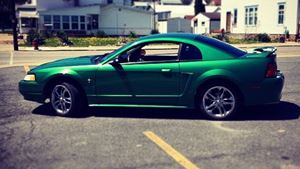 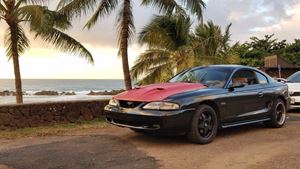 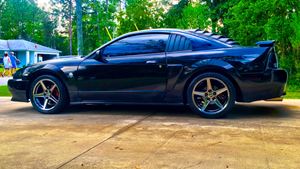 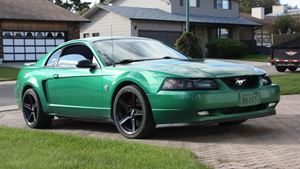 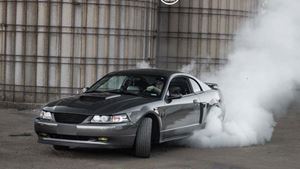 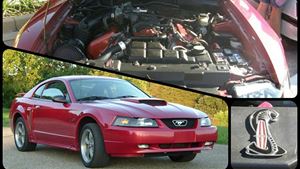 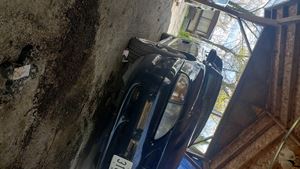 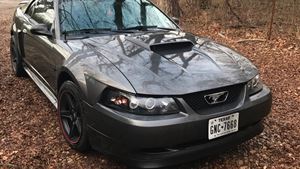 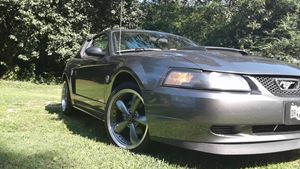 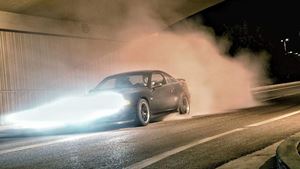 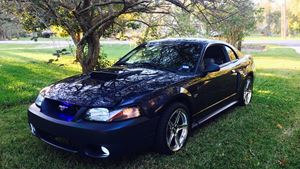 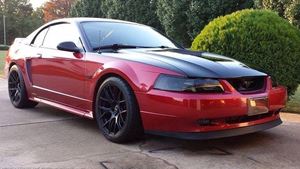 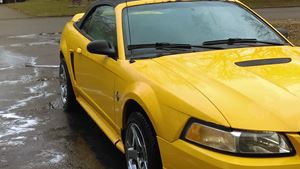 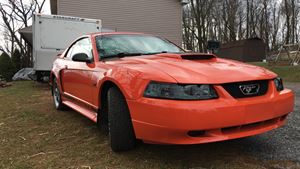 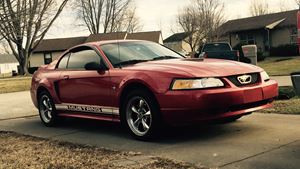 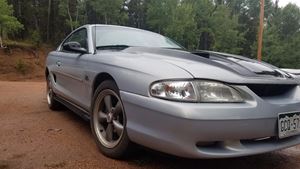 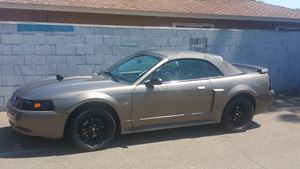 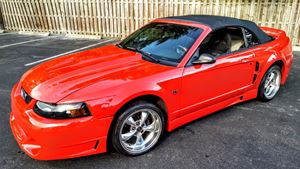