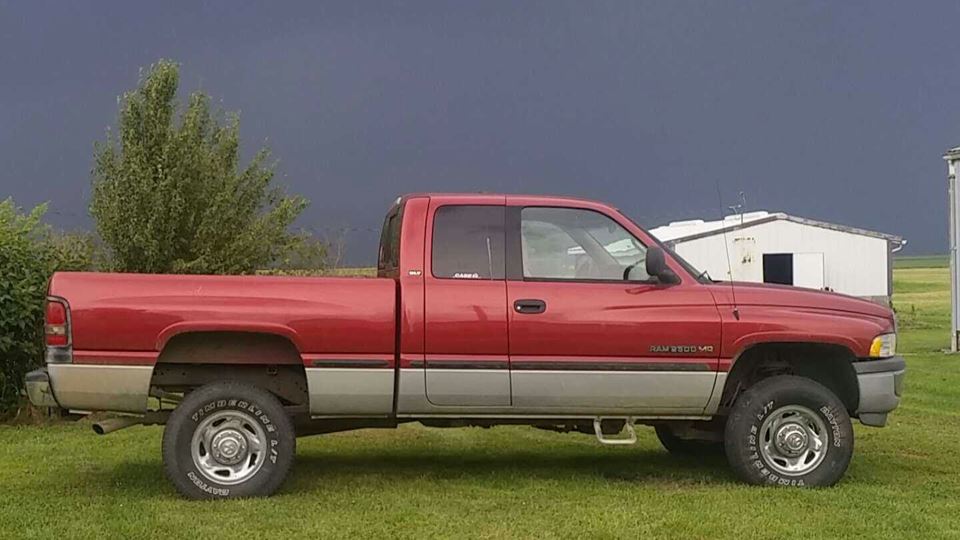 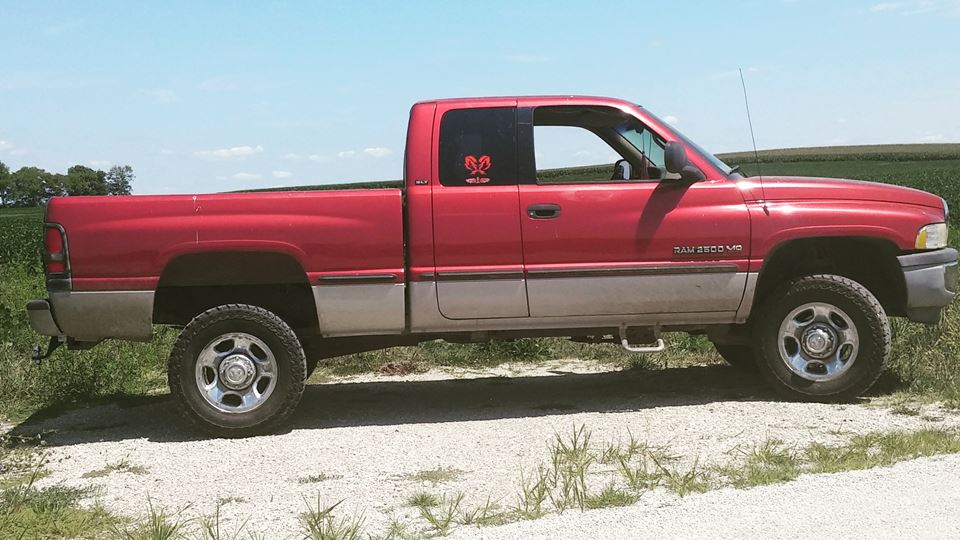 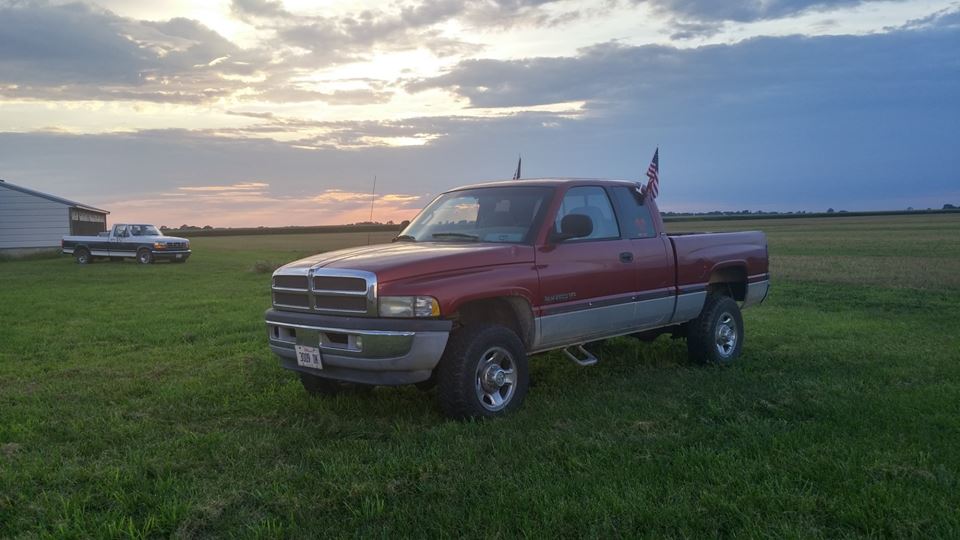 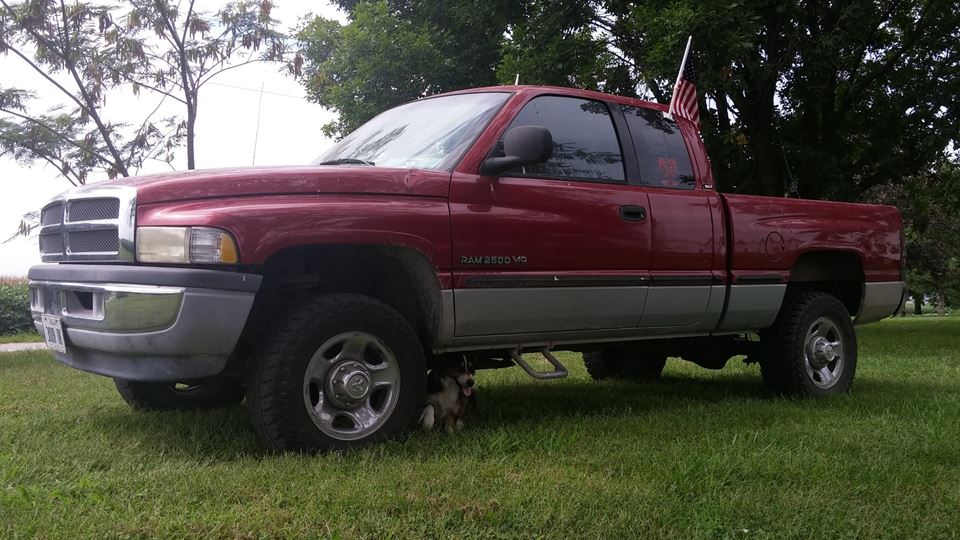 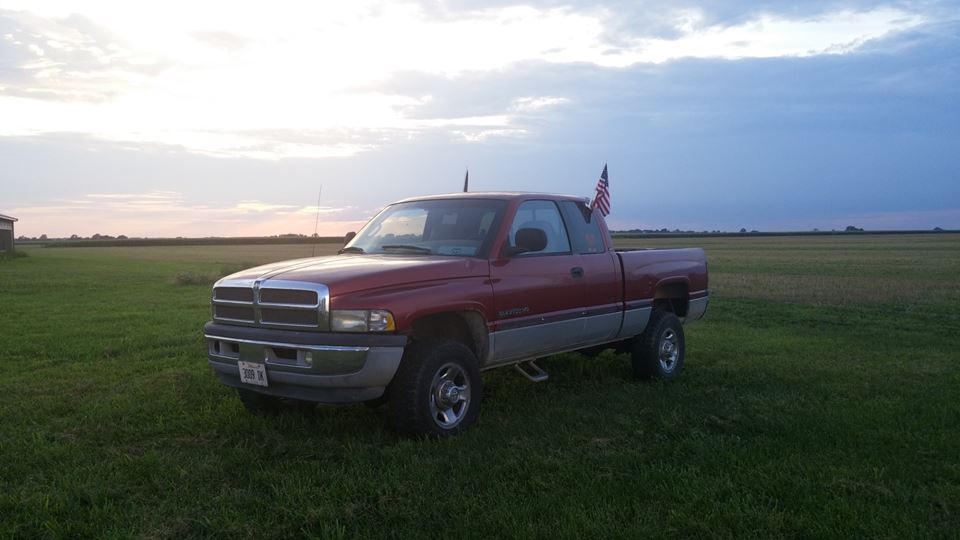 Nothing really special about it other than it's got 75,000 miles on it and that it has a V10 motor. It was originally owned by my father for 03 until 2012 when I bought it off of him since I needed a truck and a way to get to school and something to learn to drive on. Since I bought it I've only changed the tires and the fan belt along with regular maintenance.

Had a rain storm come threw Monday and so Tuesday morning I got Ruby stuck. So finally Wednesday I got her pulled up without getting Red stuck as...

Time for a clean

Got Ol red out to give her a much needed cleaning. 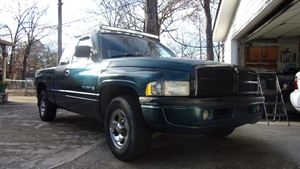 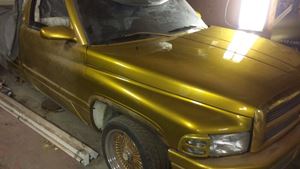 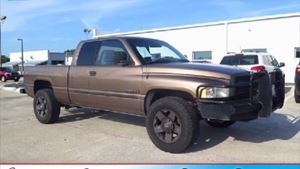 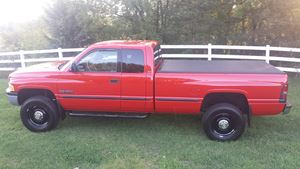 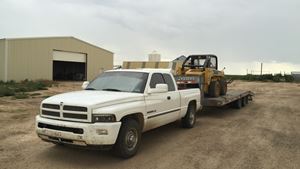 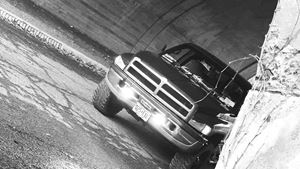 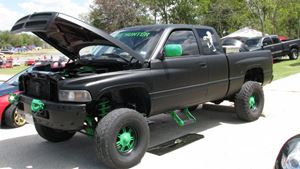 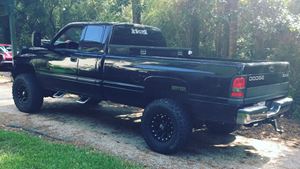 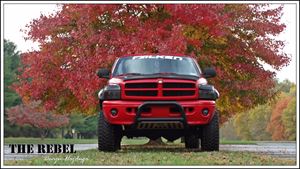 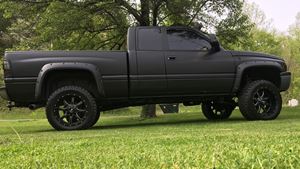 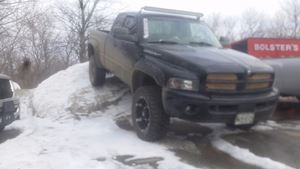 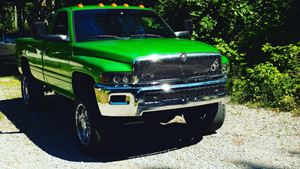 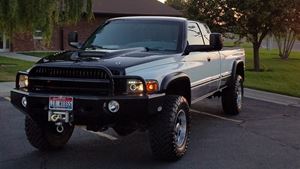 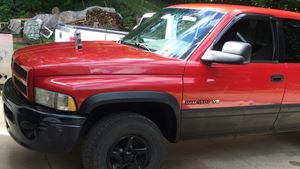 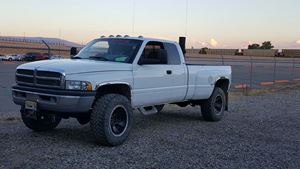 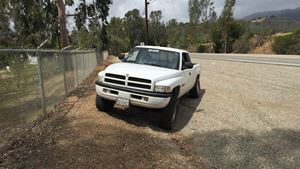 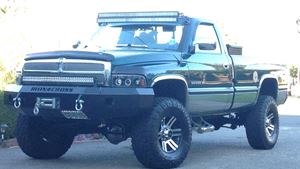 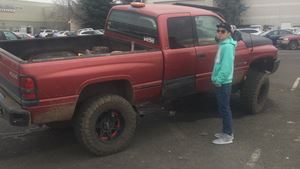 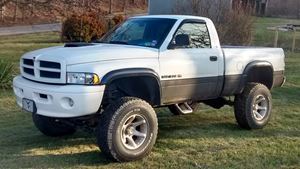 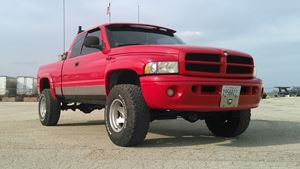 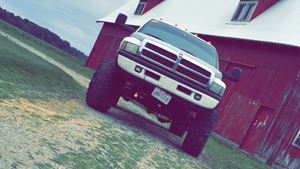 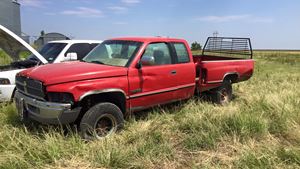 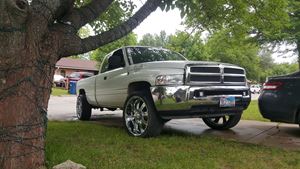 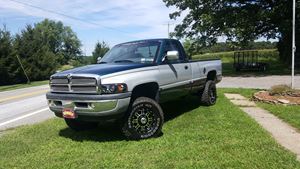