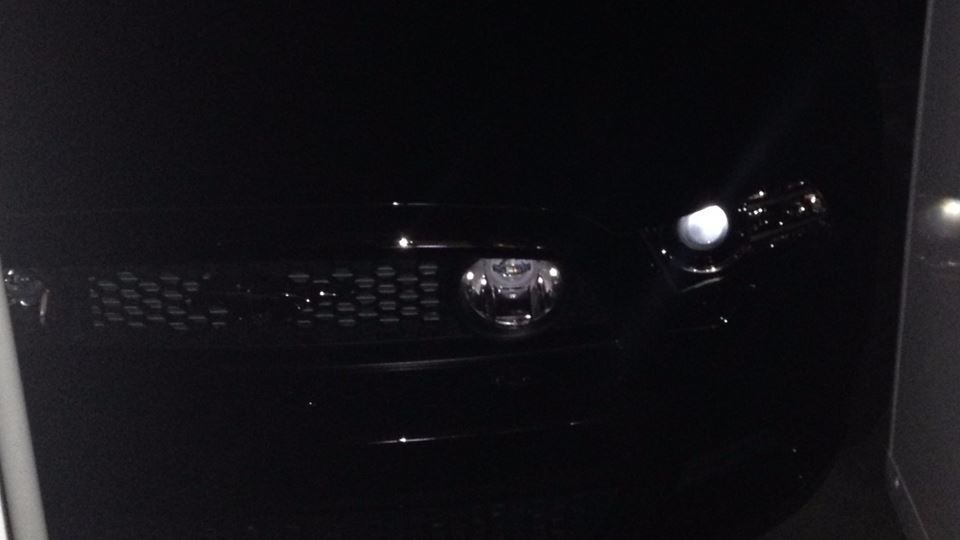 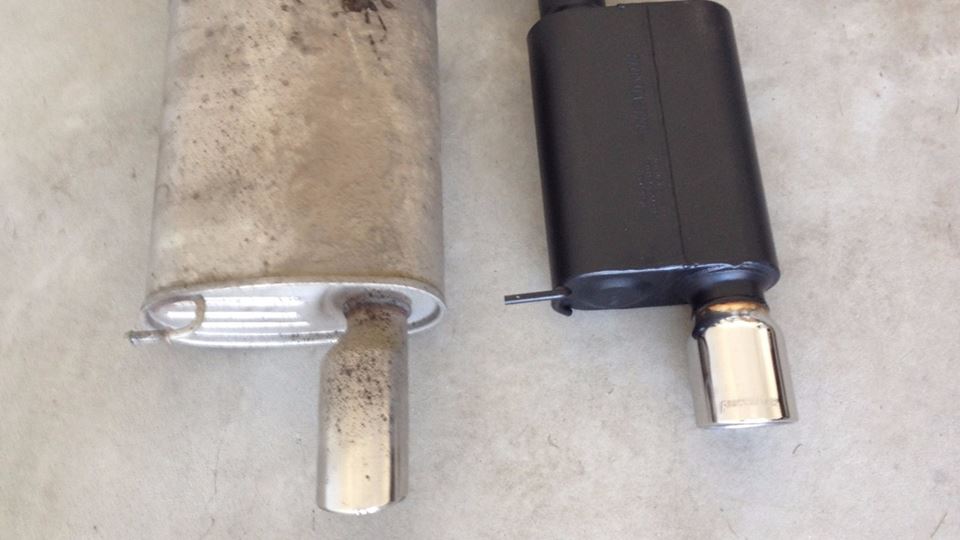 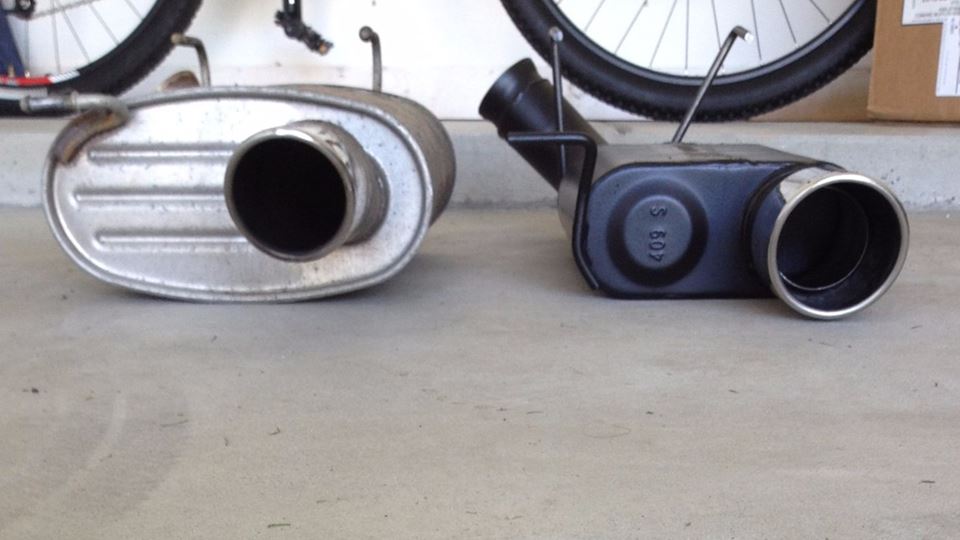 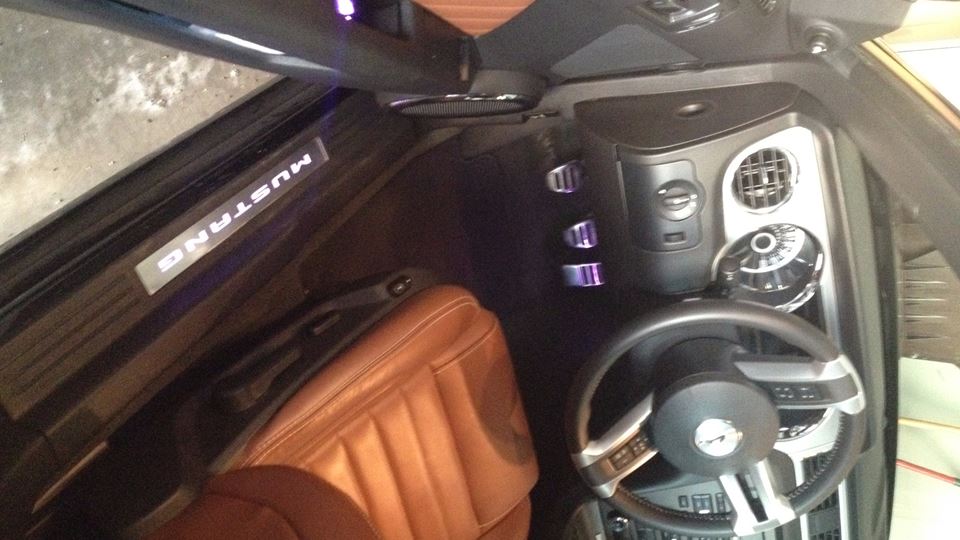 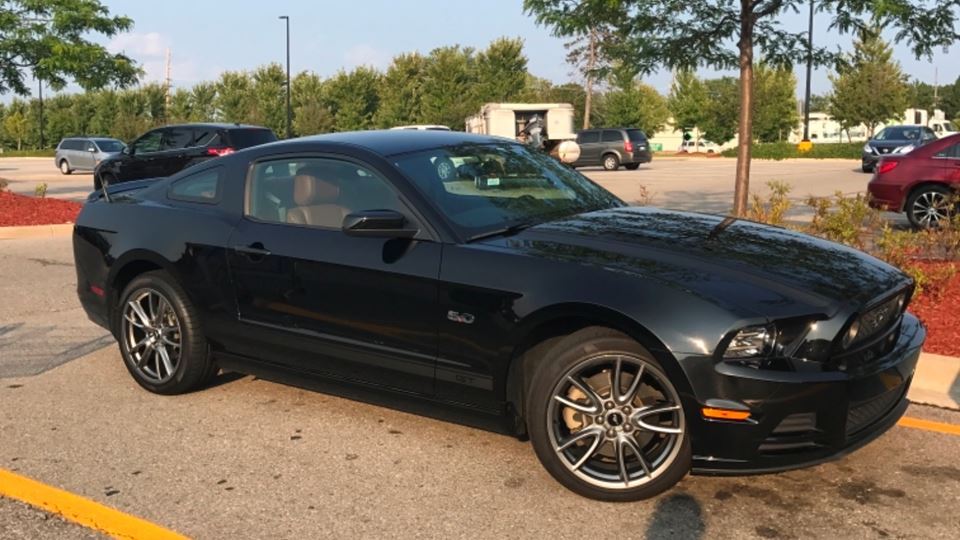 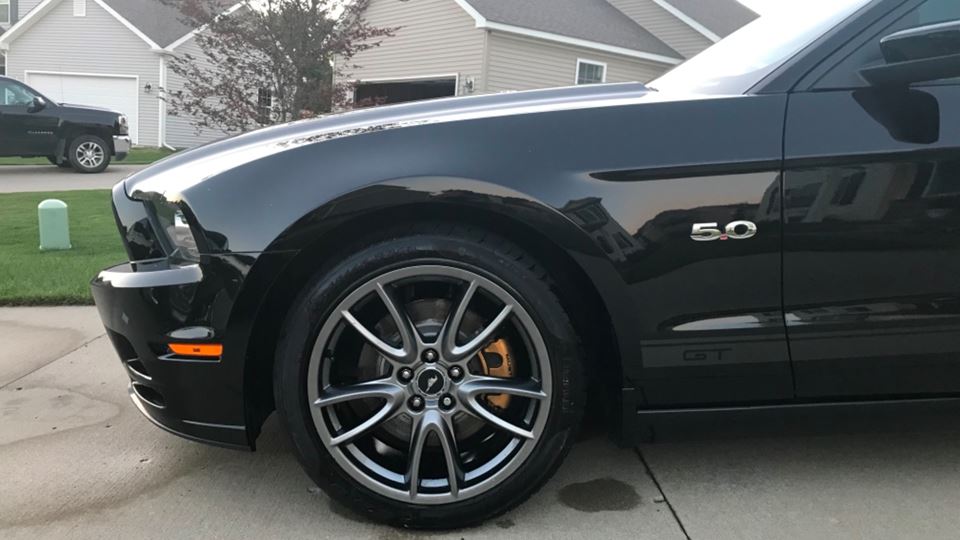 Although I'm from South America (Brazil) where I developed a love for V-8s, it wasn’t until I moved to America and worked in Ford’s own backyard in southeast Michigan I was able finally to enjoy the ownership experience of V-8s.

Living and working in the USA, I soon realized I was now able to have my first V-8 and couldn't wait. Just six months after I moved to USA, I owned my first muscle car – a 2013 Mustang GT Premium with a six-speed manual transmission.

What makes this car even more special is that it helped realize the dreams of two people. The car’s first owner was 70 years old when he decided he wanted to buy a 5.0 mustang with a manual transmission to remind him of the Mustang he had owned back in the 70's. Once his dream was accomplished, he decided to sell, and this same car then helped to realize the dreams of a second person – me!

I had to cross two states to find a one-owner, low-mileage GT premium with a manual transmission, and once I discovered it for sale in Pennsylvania, I now feel like a lucky guy who have a fun story to remember about my first Mustang V-8 (of what I hope will be the first of many more to come).

I'm crazy about Porches but I need to post this pic.

Customized stripes of California Special from MoProAuto, you can customize the letters and colors, very good quality vinyl 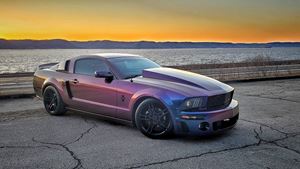 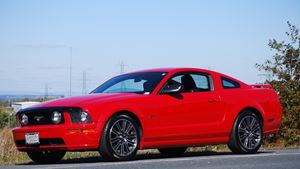 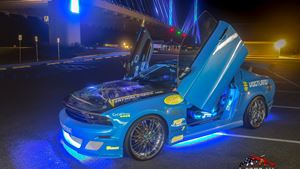 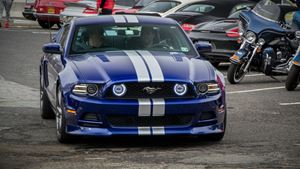 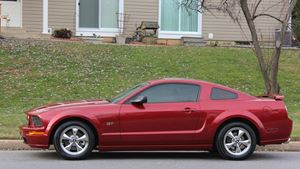 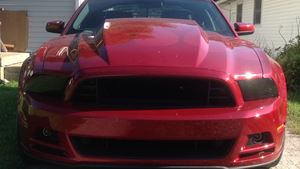 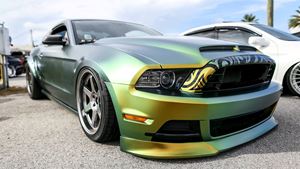 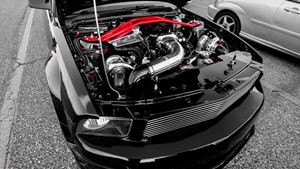 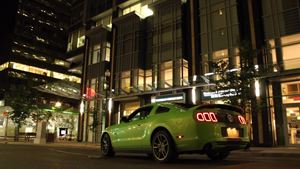 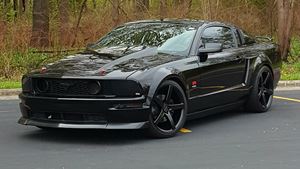 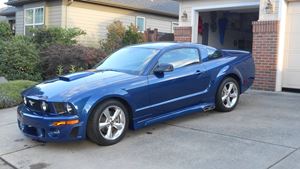 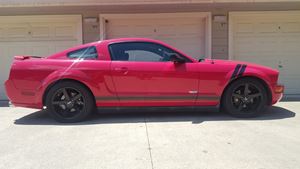 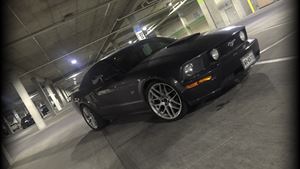 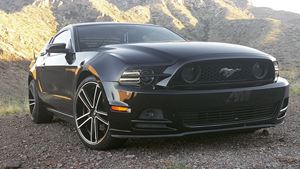 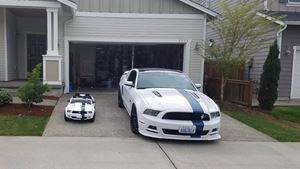 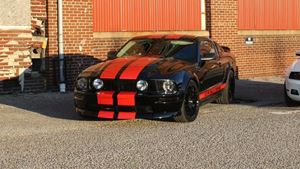 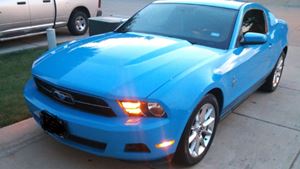 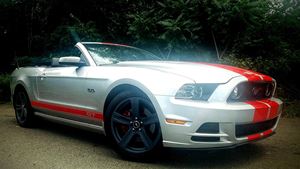 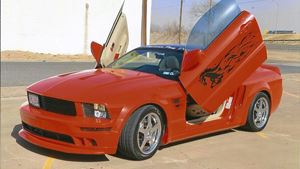 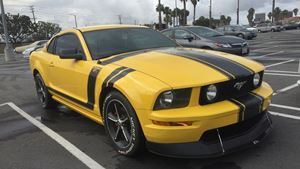 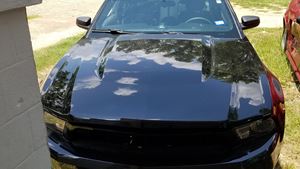 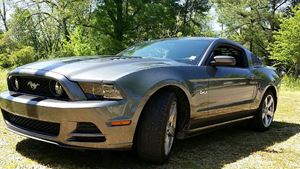 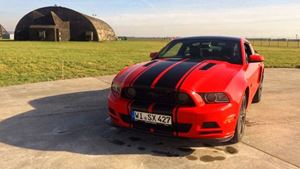 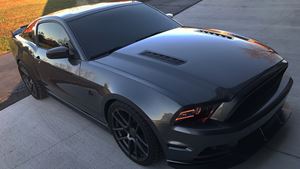