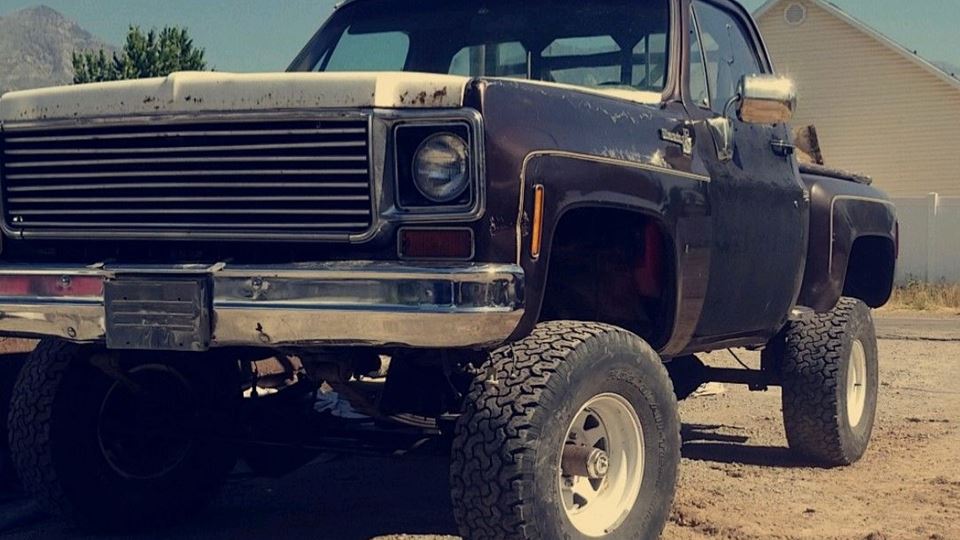 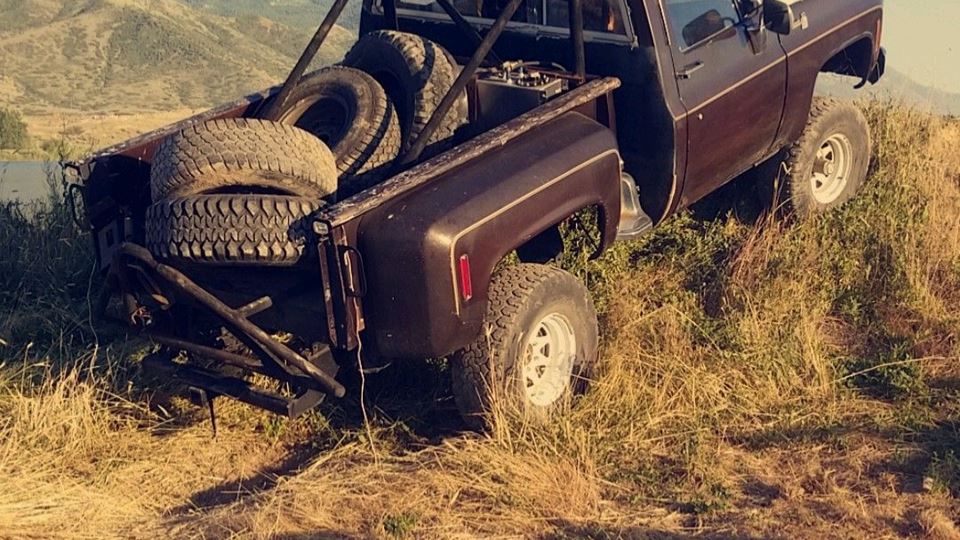 Traded this truck and its such a big rust bucket. Loving it so far. Fast as hell. Previous owner tried making it a prerunner but I have other plans. I'm going to be swapping cabs and fenders, pretty much the body in the front end. Ill be putting a new frame under it and all sorts of goodies. Follow it for updates on the project. This is going to be one hell of a ride!

Finally got the bars out of the bed. Less weight on my shoulders. Took me a couple days of working on it between my work schedule but got her...

Started working on the Rust Bucket. Pulled the grille off as well as the doors and fenders and lights. Getting ready for the big swap. Only... 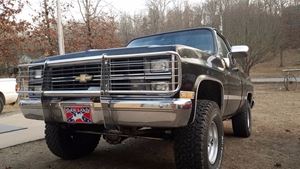 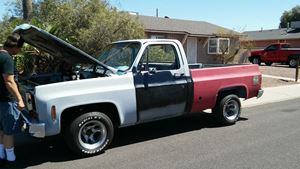 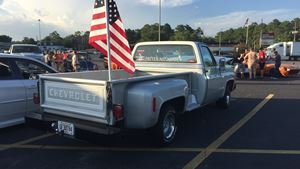 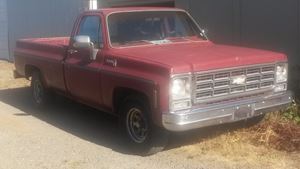 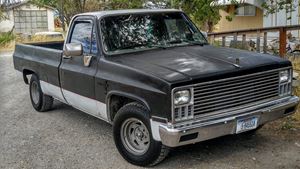 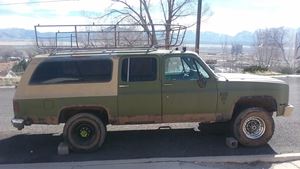 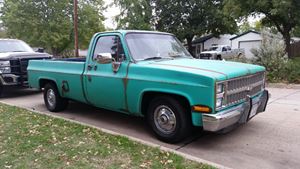 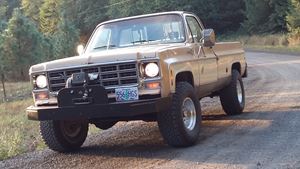 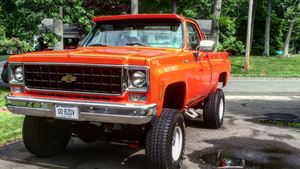 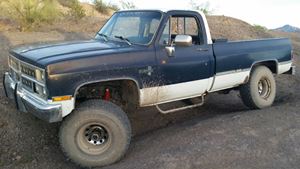 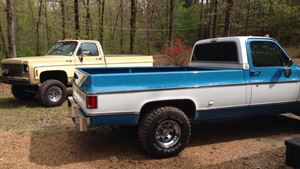 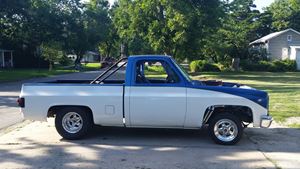 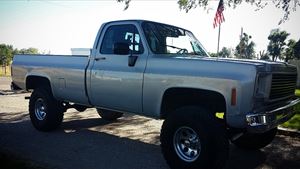 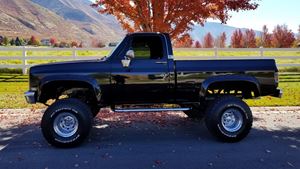 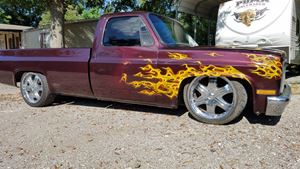 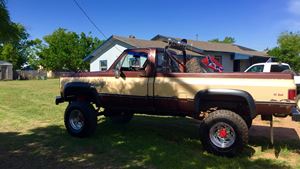 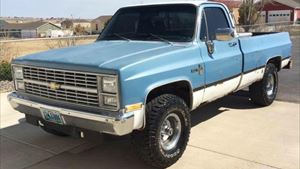 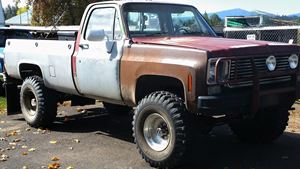 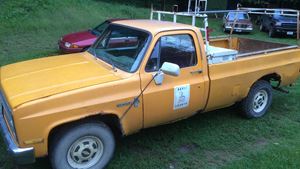 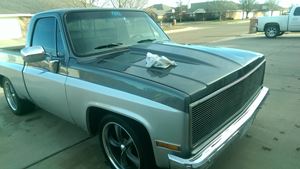 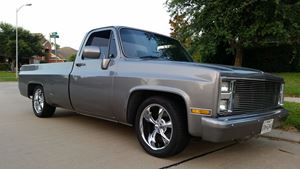 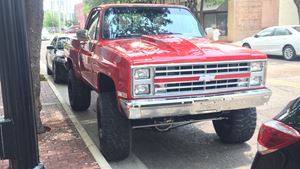 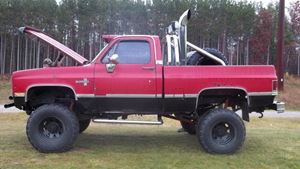 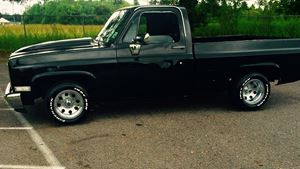