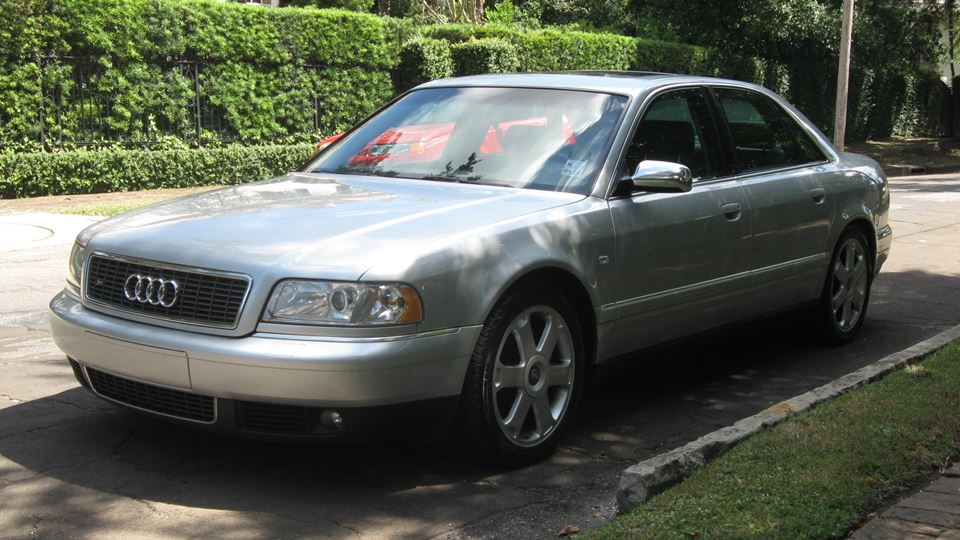 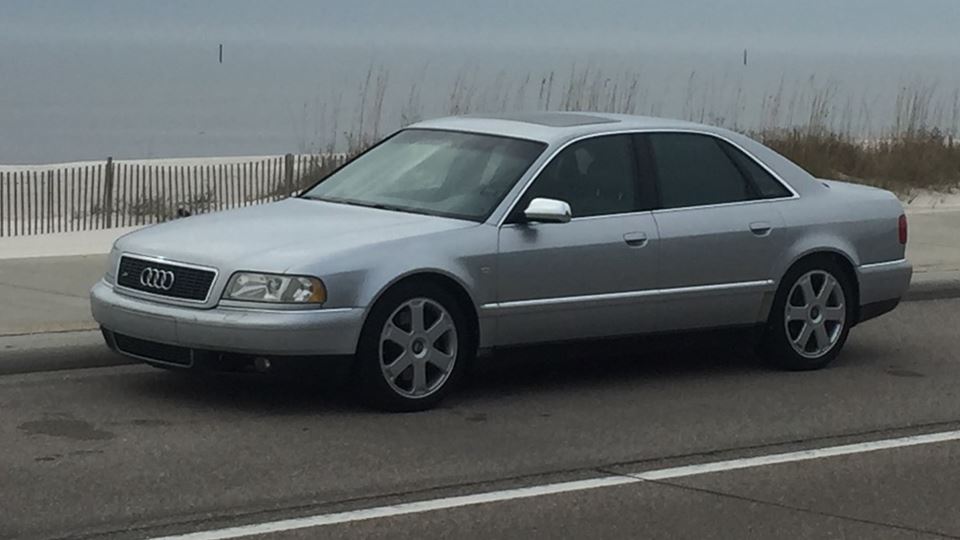 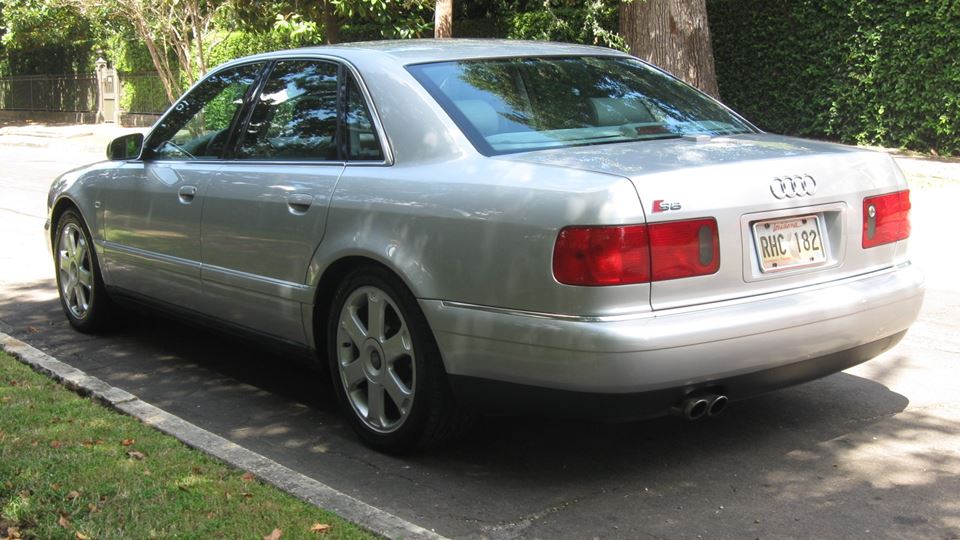 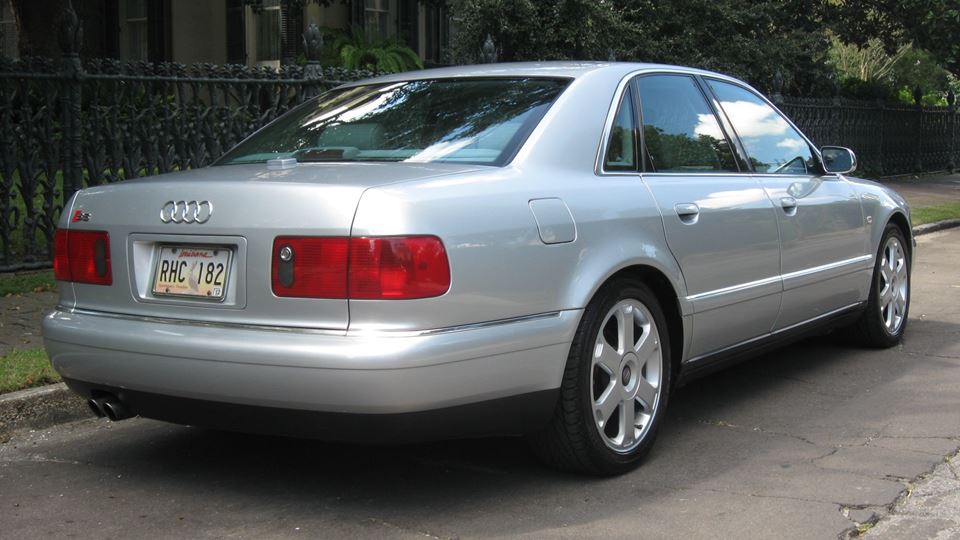 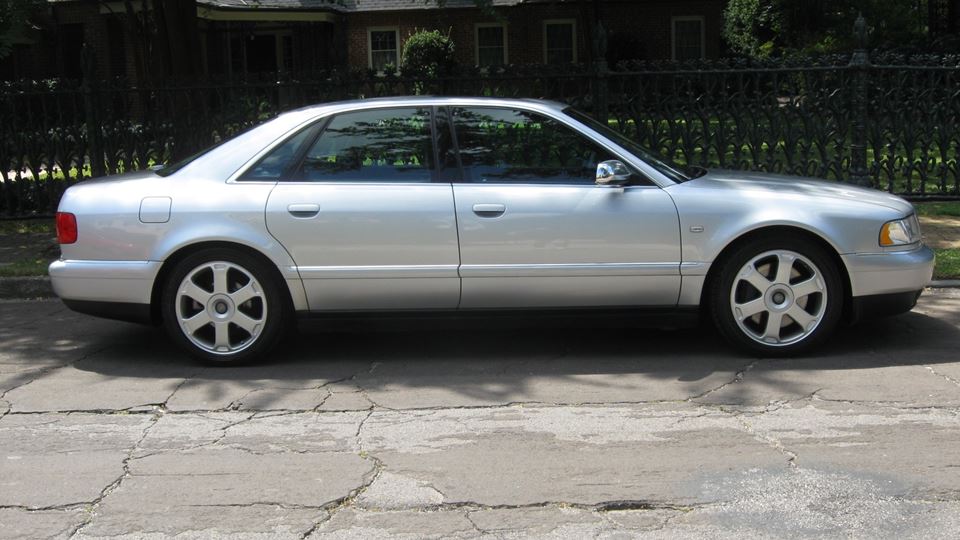 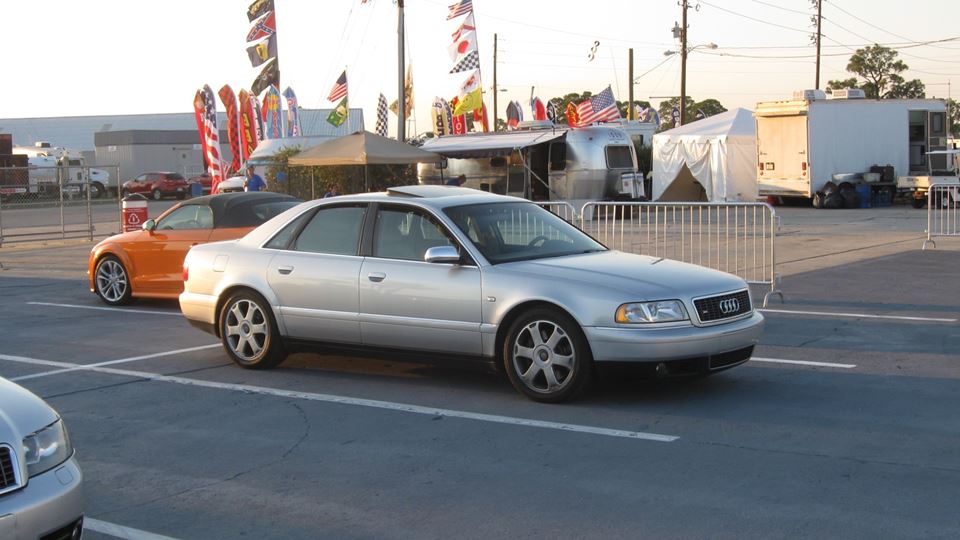 I brought it back home in July 2016 via Chicago where Gabor (outstanding D2 transmission guru) did a rebuild for me. In August 16, had alcantara door panels replaced due to delamination. In October 16 sourced lower mileage motor after compression and leak down issues in #1 cylinder and swapped out changing accessible components (steering rack & pump, starter, Bufkin pipe) plus T-belt and related items.

Still addressing some very minor issues and will have bumpers re-sprayed (Brooklyn residents seem to park using the Braile system). It now shares daily driving duties with my 2014 A6 TDI - kind of like switching between a space ship and a muscle car but makes the drives fun.

Thanks to all who voted, plus updates on the S8

Thanks to everyone who voted for my simply amazing 201k mile, 17 year old S8. I still love getting behind the wheel and wouldn't hesitate to drive...

So with a new fuel pump and fuel filter I'm now confident that the car is good for the next 90-100k miles and fuel-related issues won't leave me...

Looks like the fuel pump wasn't all that was needed

When I brought the car in for the pro-active fuel pump replacement I asked my mechanic to check the reason for a clunking noise from the right...

Just as D2 transmissions become hand grenades at 150k miles, the fuel pumps are generally good for somewhere around 90k-100k miles before they go...

So this weekend my 16 year old S8 and I went on a little road trip. Road Atlanta is located in Braselton, GA and is about 500 miles from my home...

QDM this year was headquartered at the Ridges Resort in Hiawassee, GA, with 100 Audis and about 158 fans in attendance. The drives were great, ...

New tires went on last week in preparation for quattro de Mayo. If you're an Audi enthusiast and located in the central, south or Atlantic coast... 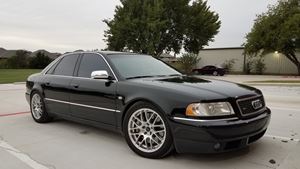 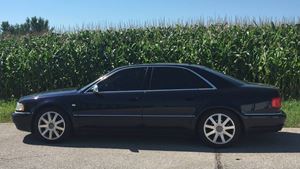 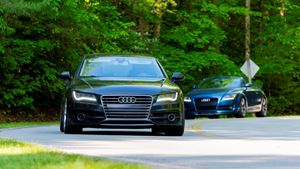 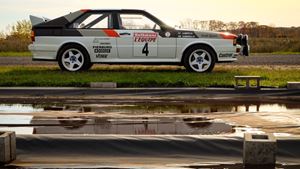 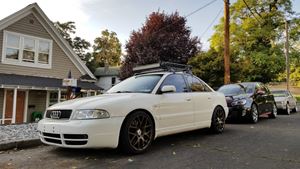 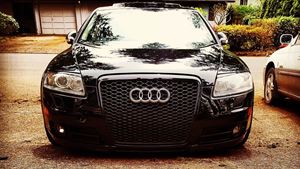 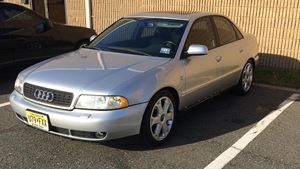 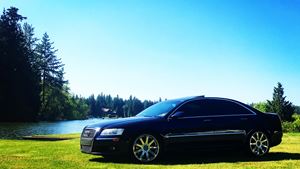 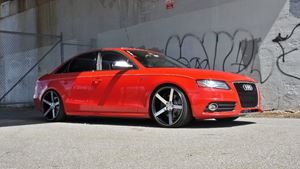 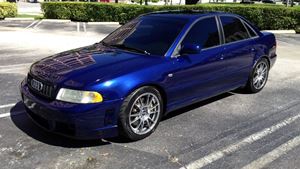 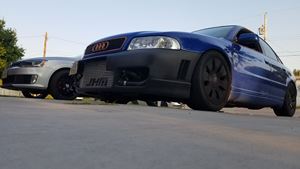 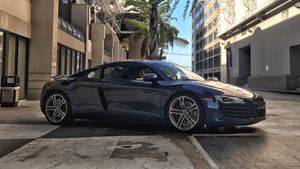 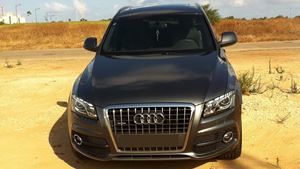 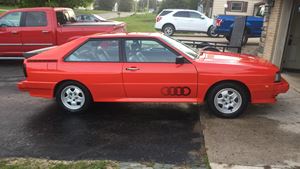 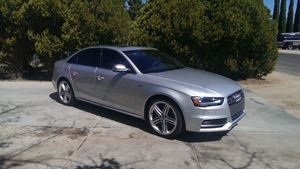 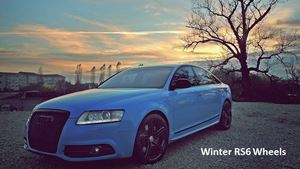 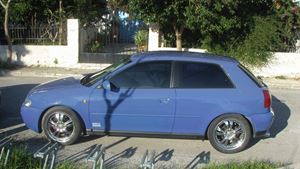 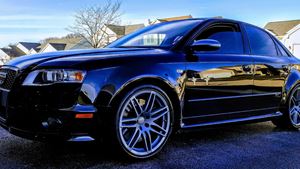 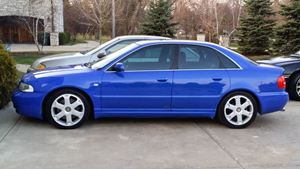 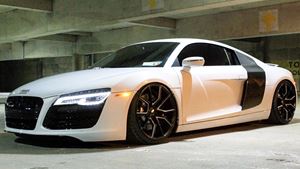 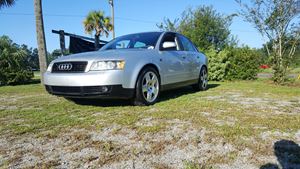 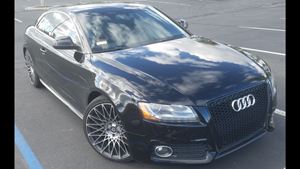 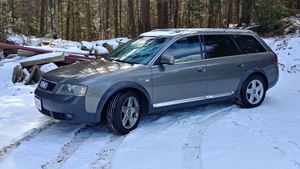 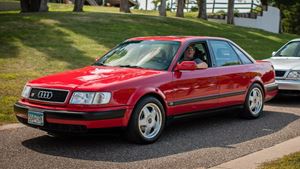