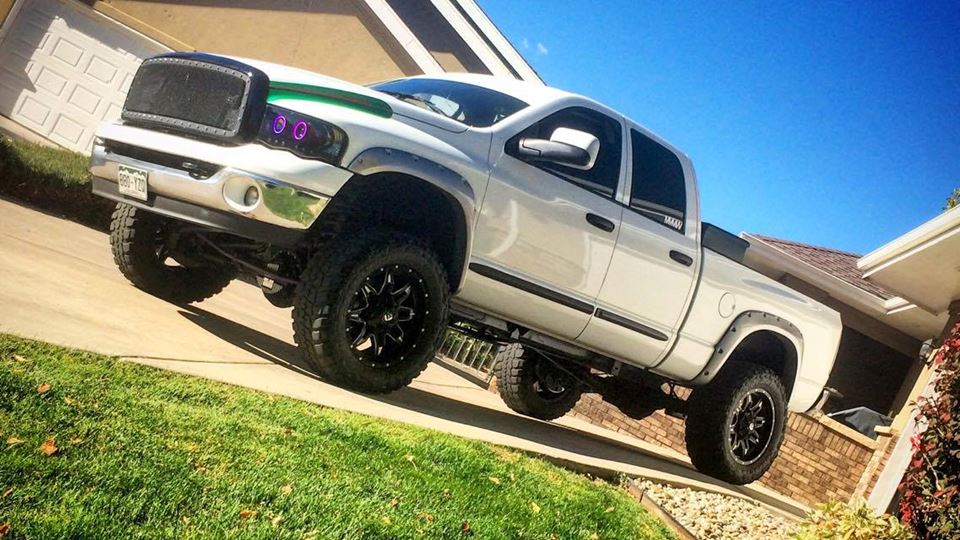 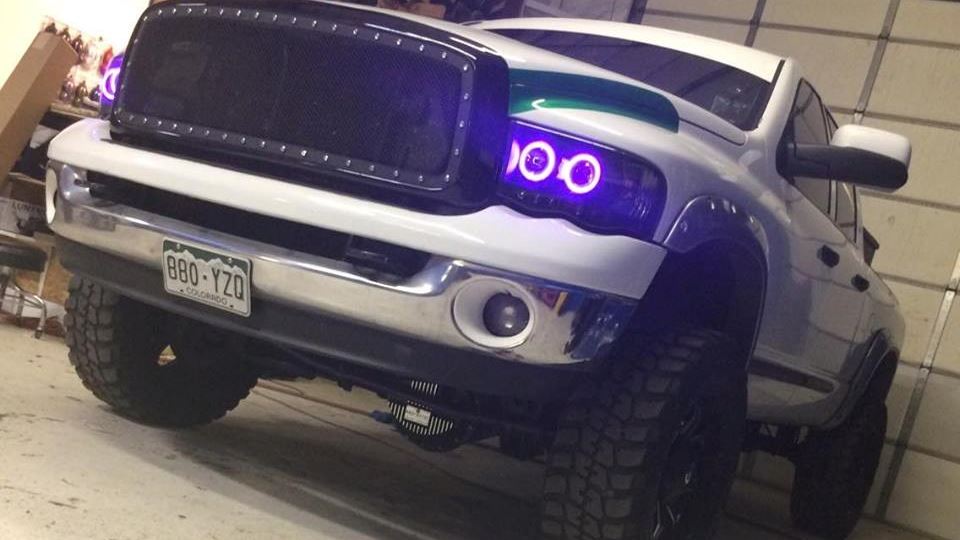 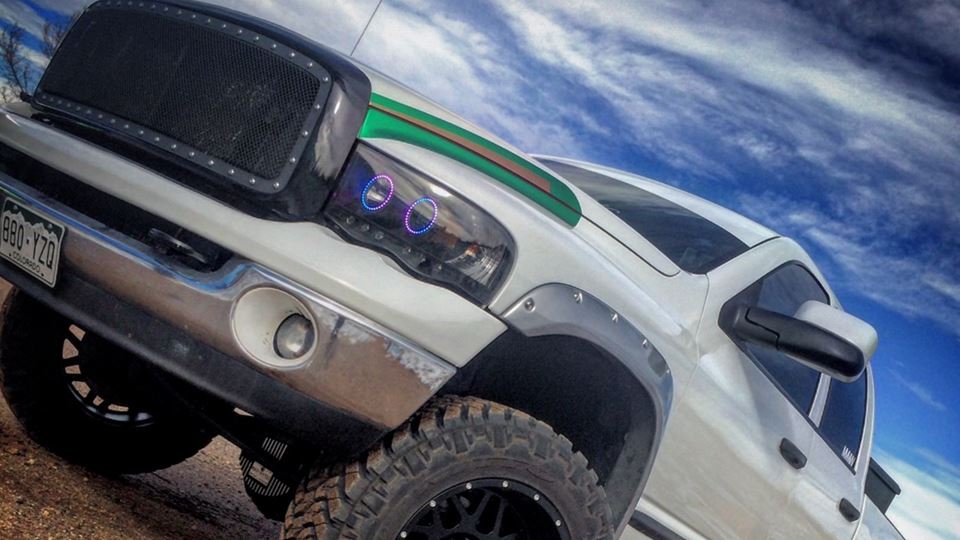 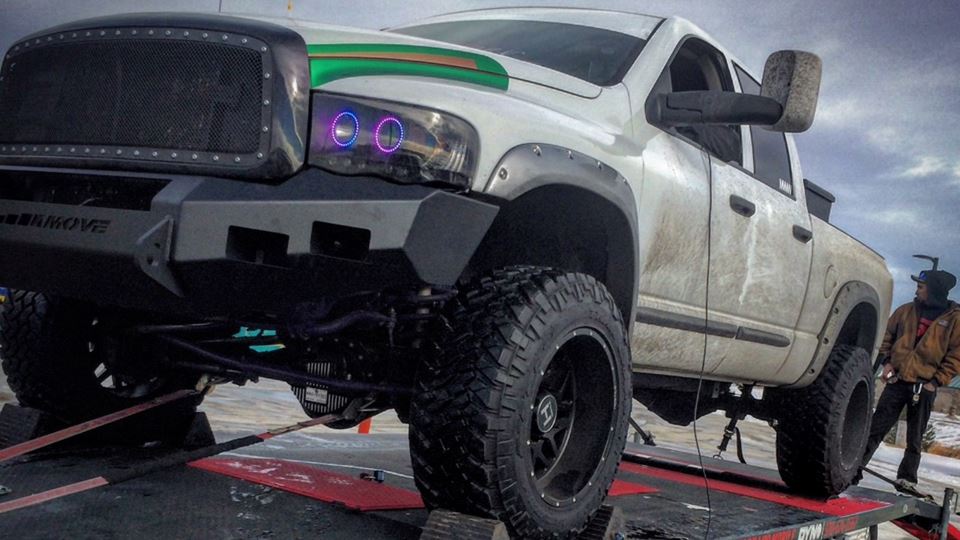 It's a 2005 Dodge Ram 2500. I got it stock about a year and a half ago.... well it has a 4 in lift on 35s with 20 in Hostile Sprockets. Has new injectors and transmission. 4 in straight pipe, CTS 2 chip, S&B intake, and a custom radio deck with 3 way kickers in all the doors and a 10 in JL studios dub 3 sub. The frame is painted gloss purple. She also has custom built headlights as well!

Thanks to Keg Media for drawing this up. I have had this for a little while and I decided to share ONLY to Drivin. Any opinions and thoughts...

Bumpers are now powder coated and she also got on a dyno over the weekend! Everyone was impressed and she stole the show!

Welding some bumpers, just need to be powder coated!

Got some new wheels and tires on this weeekend. Loving the new look! More to come!! 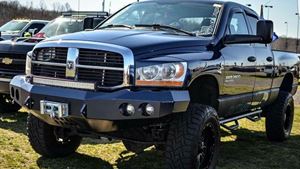 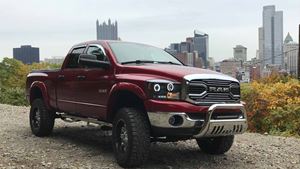 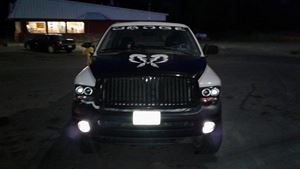 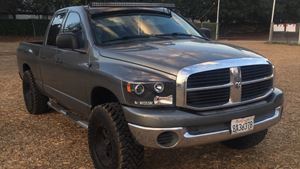 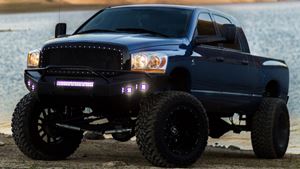 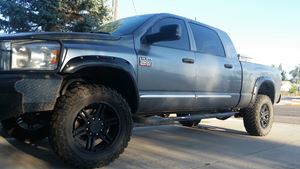 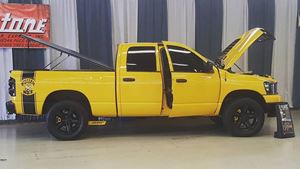 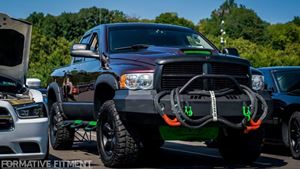 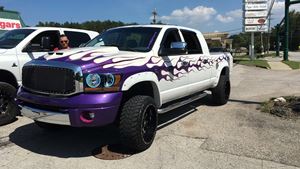 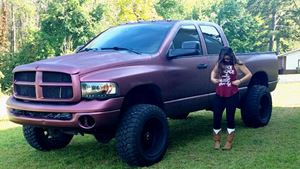 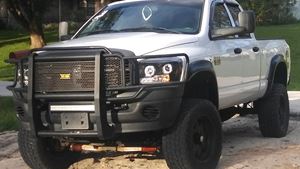 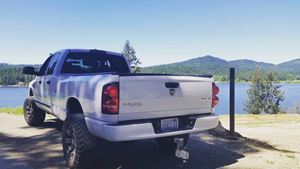 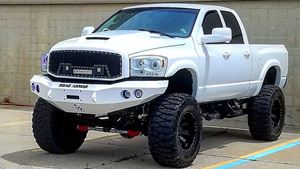 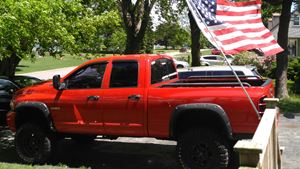 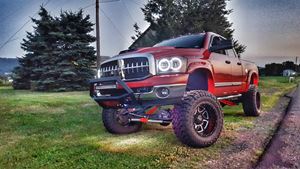 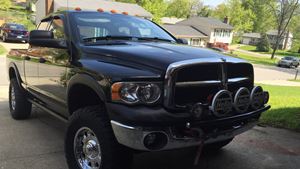 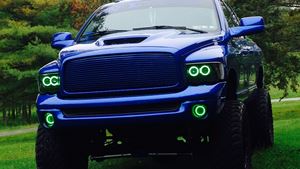 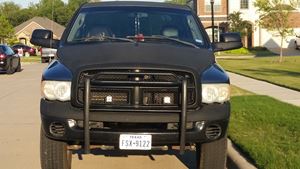 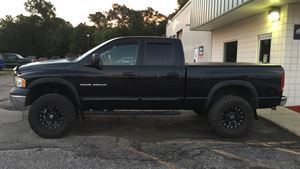 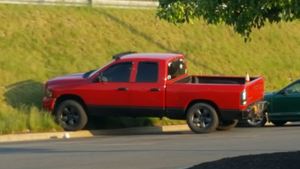 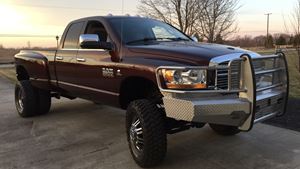 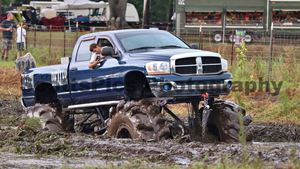 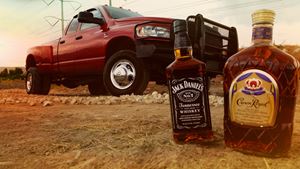 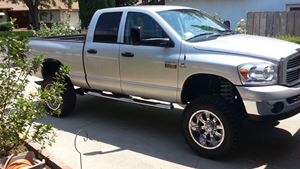