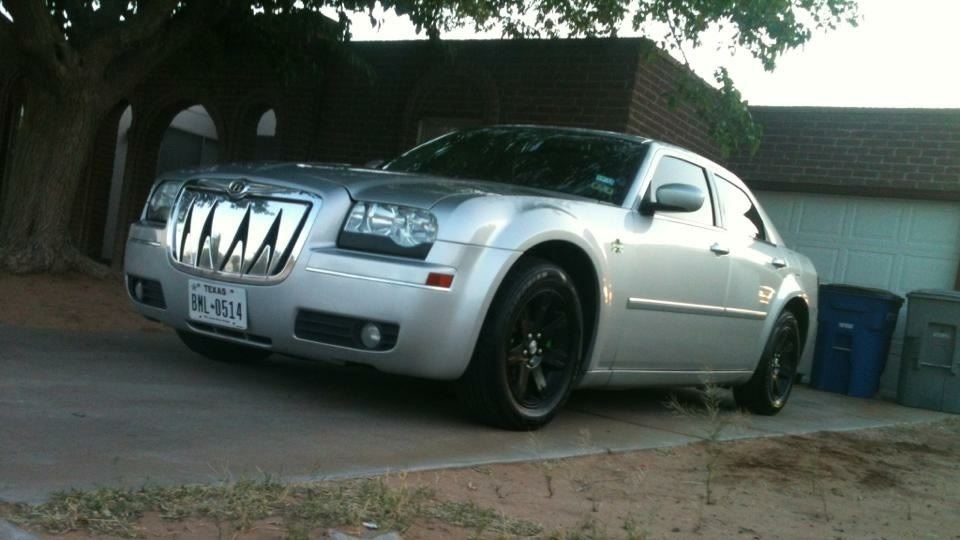 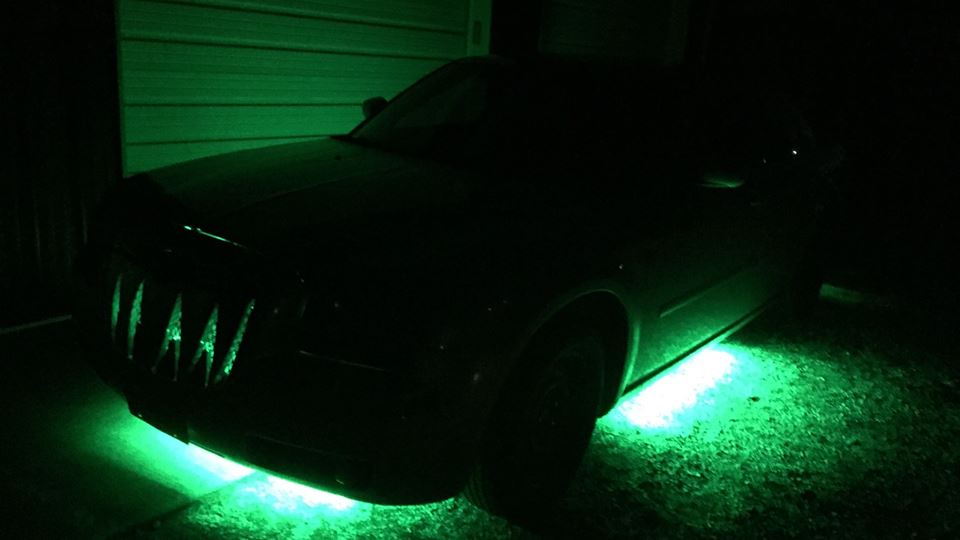 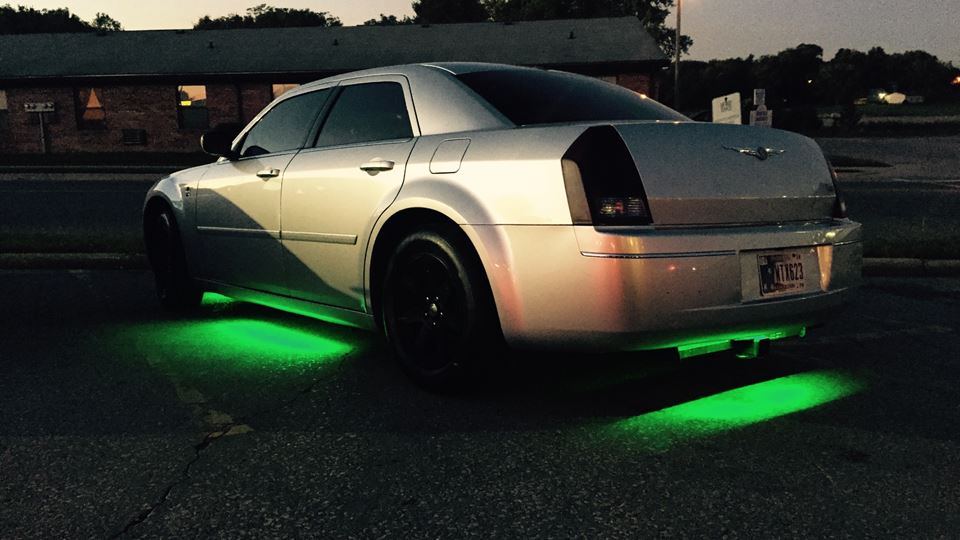 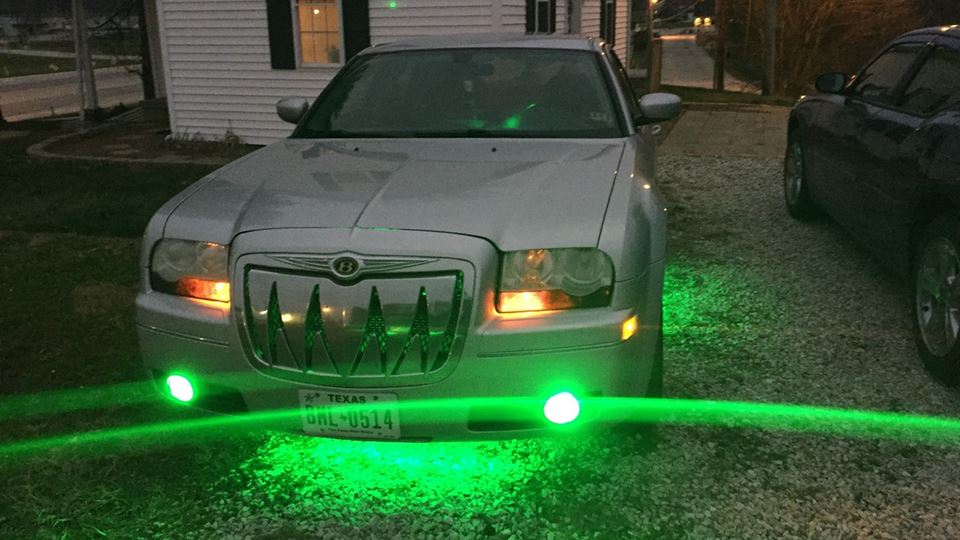 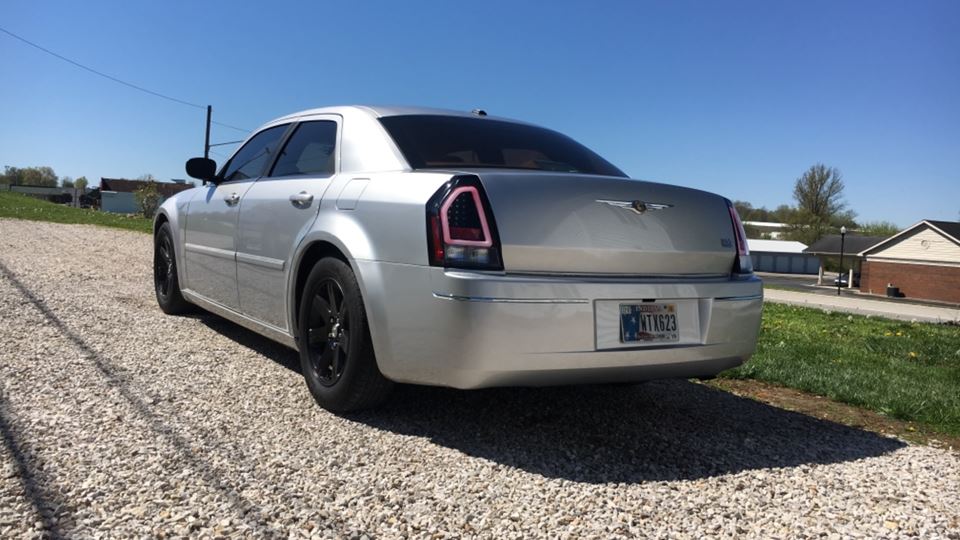 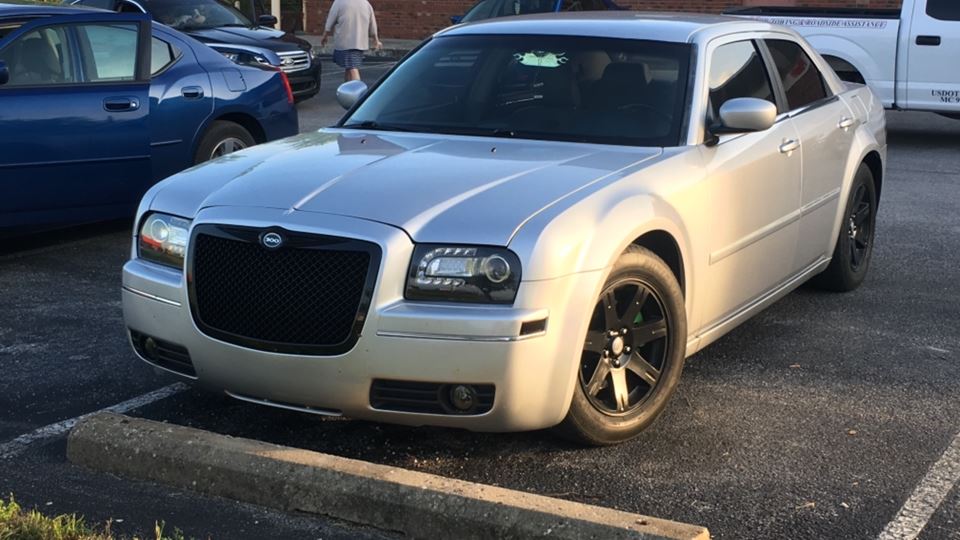 Bought this car so I would have something to drive after my wife left and took our only car. Saw another 300 exactly like it as soon as I pulled off the lot, so the work began on customization, and it's still in progress as my daily driver, put 90k miles on it since I bought it in 2011!

07 got a full body makeover and professional detail. Looked like a brand new car in and out, sold. The pic by the blue charger is the last pic I... 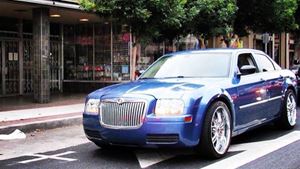 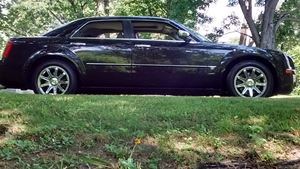 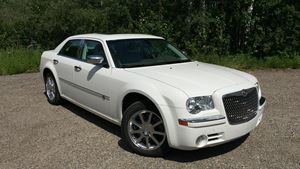 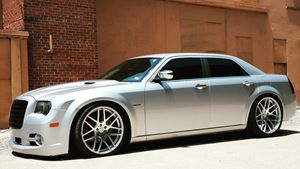 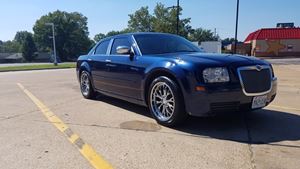 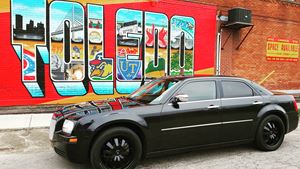 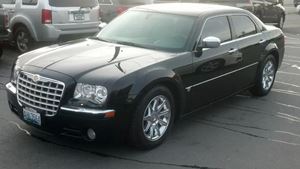 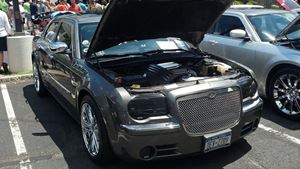 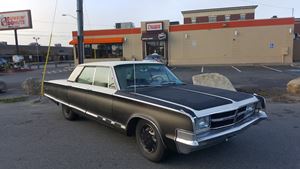 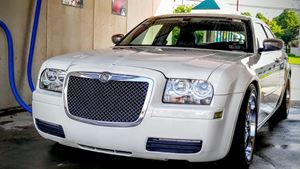 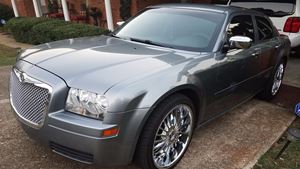 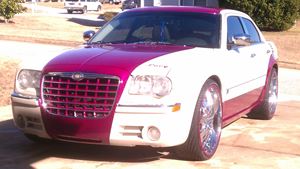 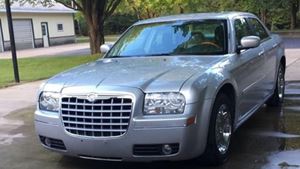 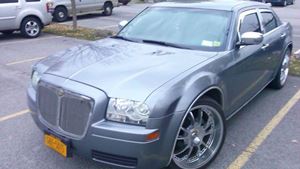 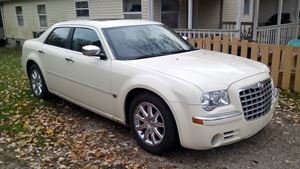 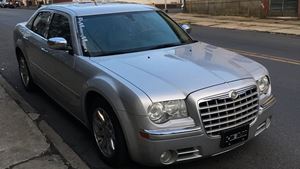 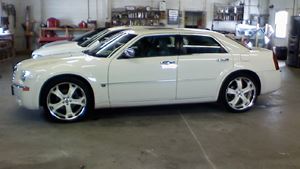 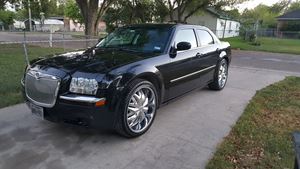 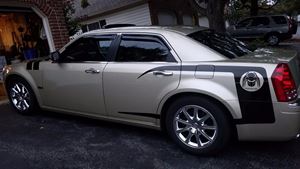 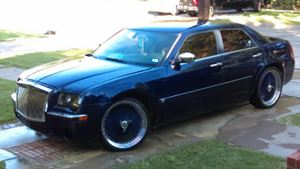 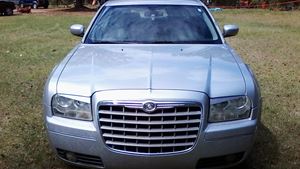 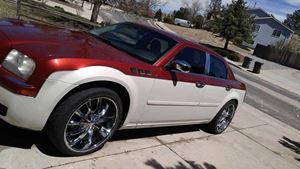 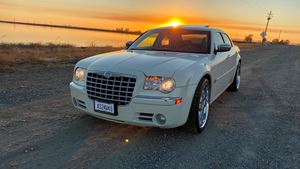 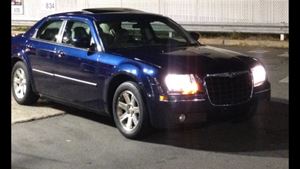