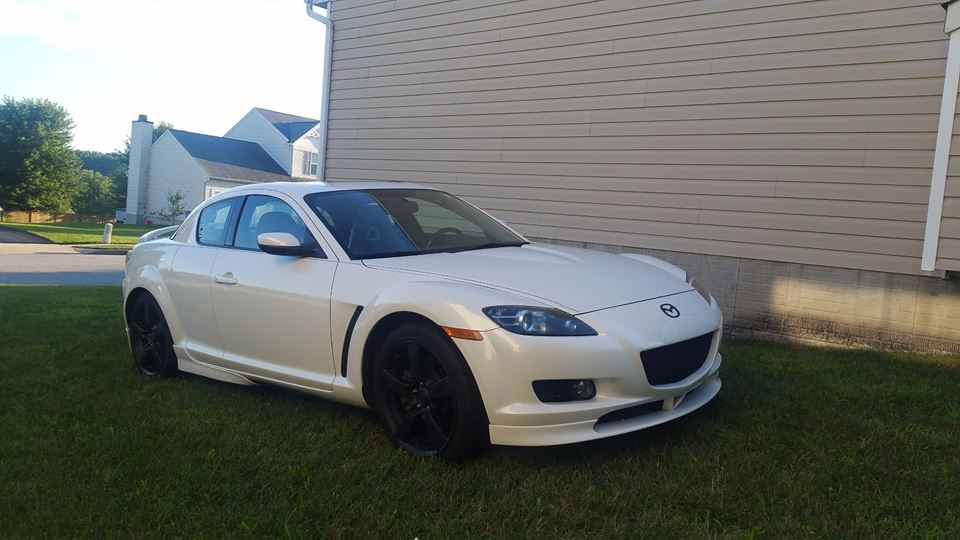 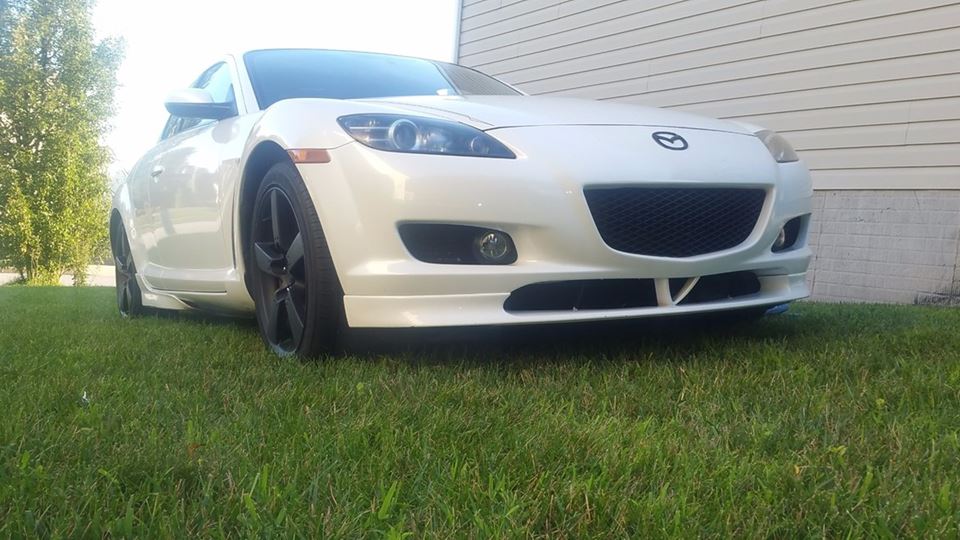 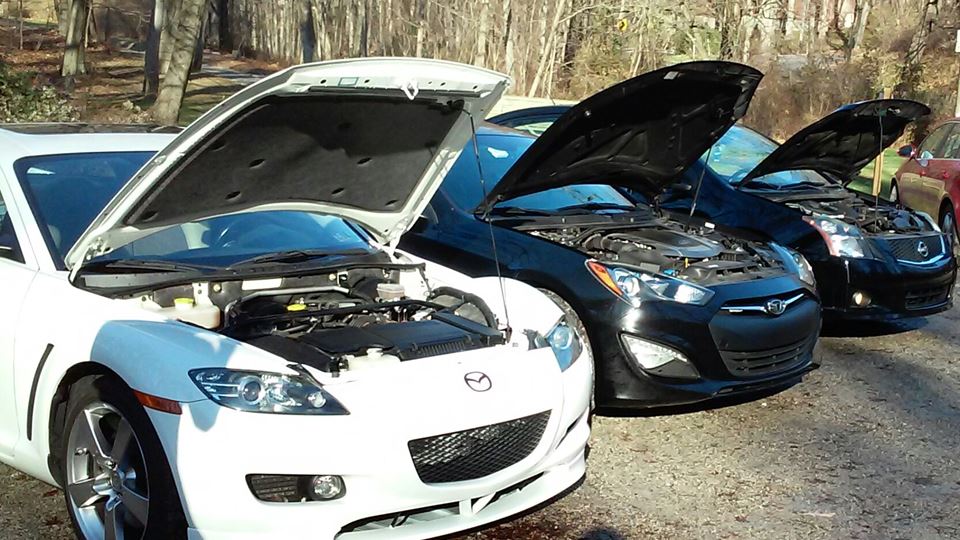 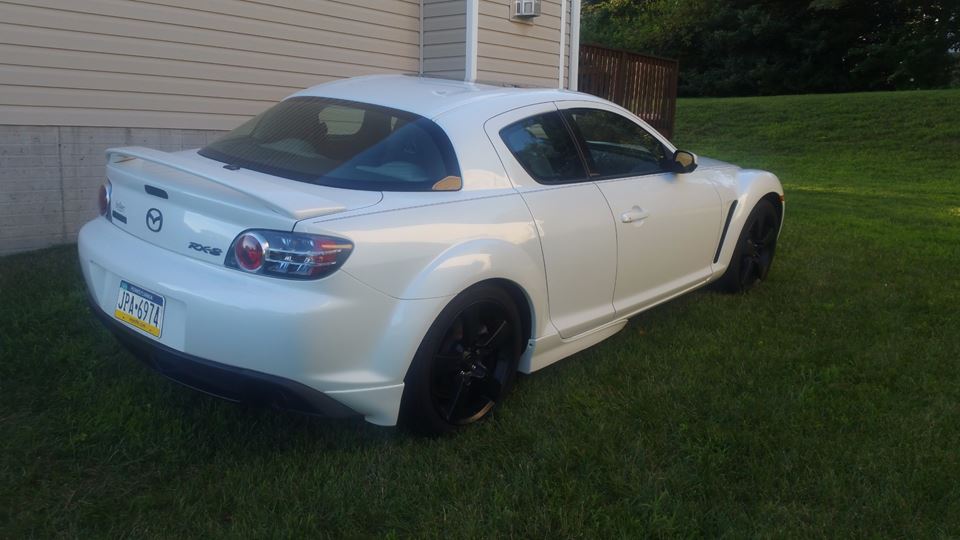 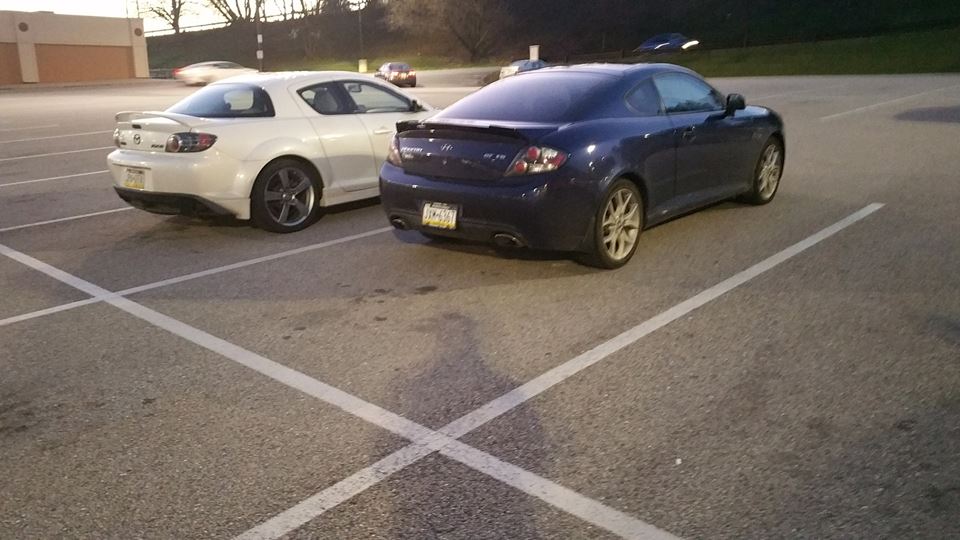 I saw this car first when I was fifteen years old. It was love at first sight. I didn't care when, or how, but I knew one day I would own it.

When I was sixteen, my grandparents gave me they're old truck. A 2004 Ford Ranger. A few months after that, I ended up getting t-boned and spinning into a tree. Little did I know, it was a blessing in disguise.

For a while after that, I was driving my Dad's Ram 1500. Until one day, there was an advertisement on TV for a police auction, and low and behold the first item advertised for it was a 2004 Red Mazda RX8. The bidding ended up going to around 17,000. There was no way that I was going to afford it. However, this did kick me into gear to go out and find one. This is what led me to finding Roxy. My 2006 Mazda RX8 Shinka. I've had her for around two years now, and not a day goes by that I don't love her.

I live in a small town, about an hour outside of Harrisburg. That being said, I have an hour commute to and from school. Staying up till about... 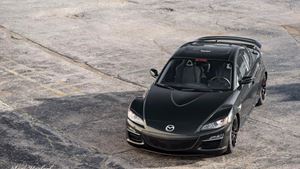 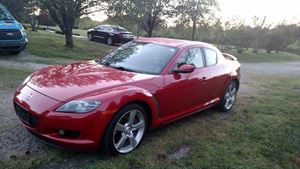 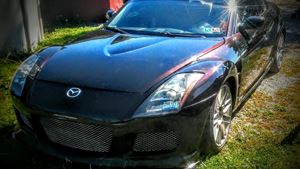 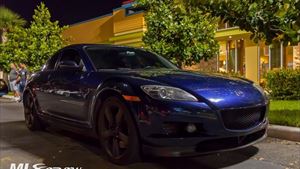 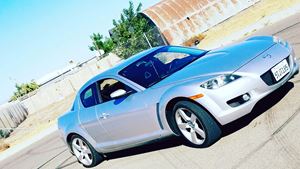 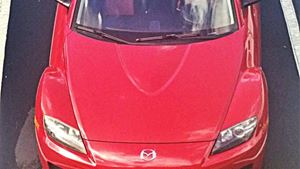 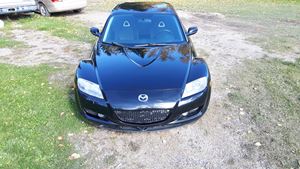 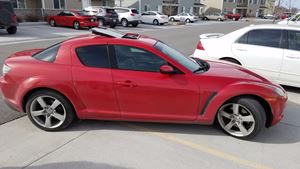 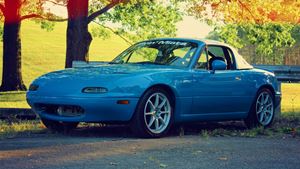 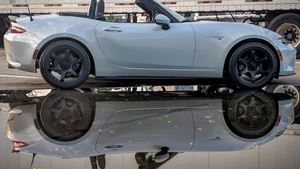 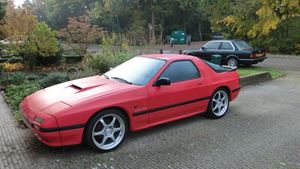 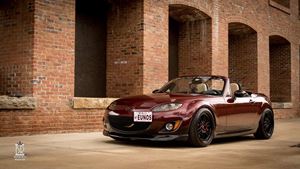 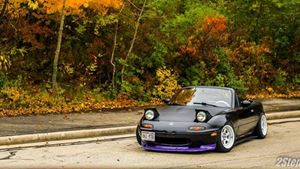 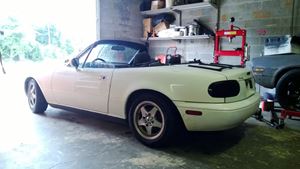 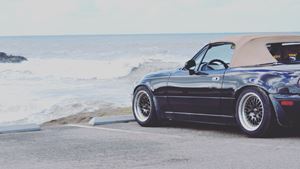 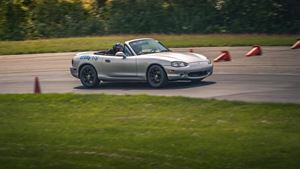 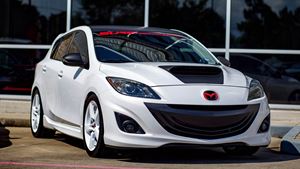 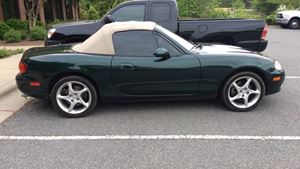 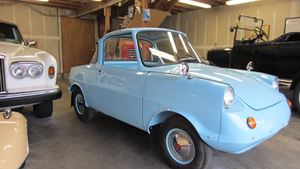 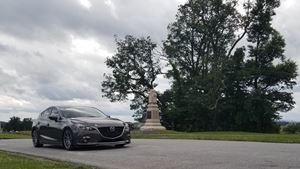 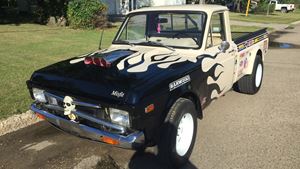 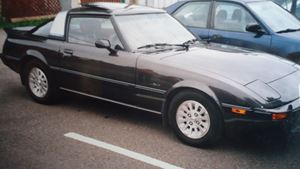 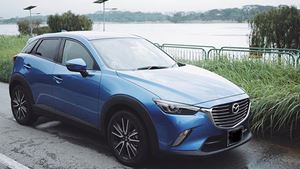 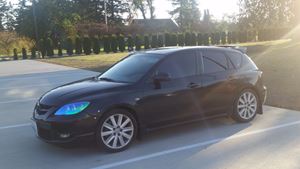