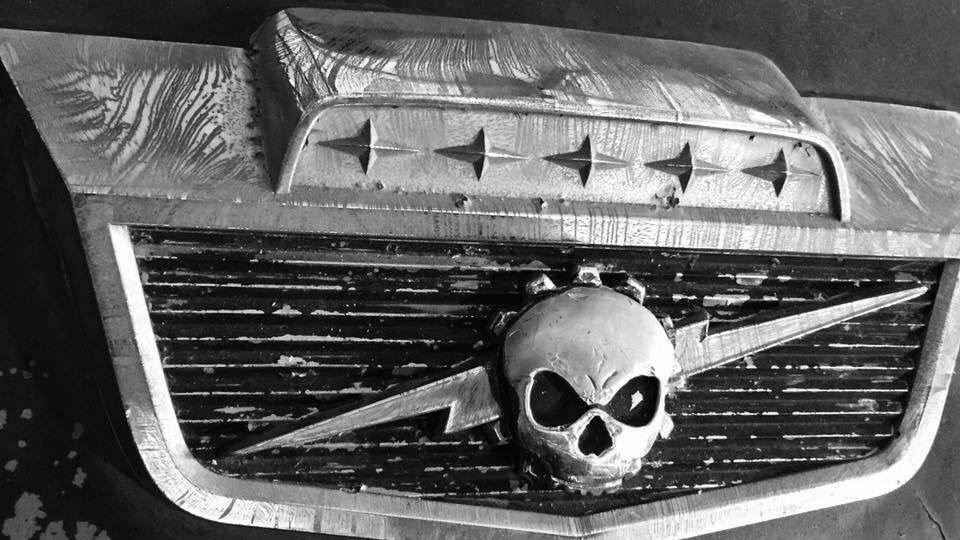 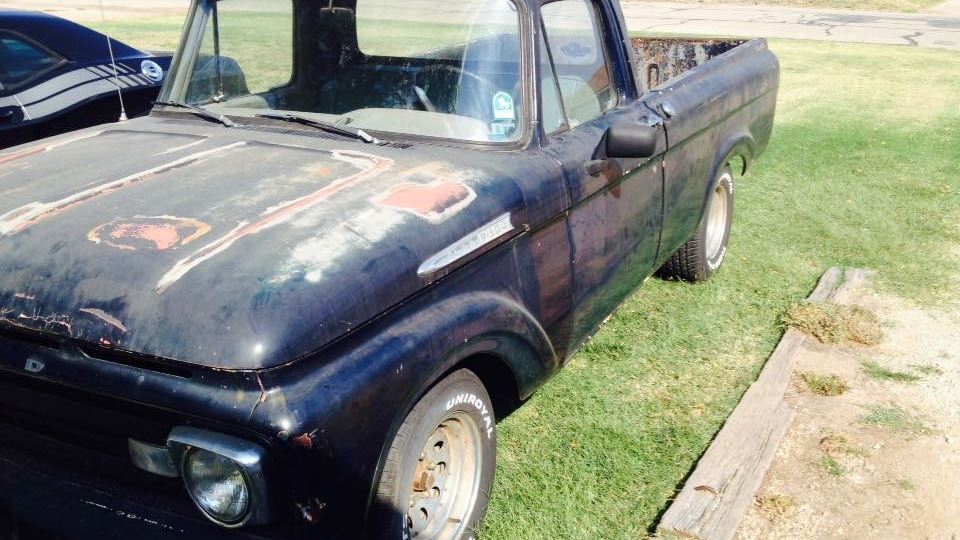 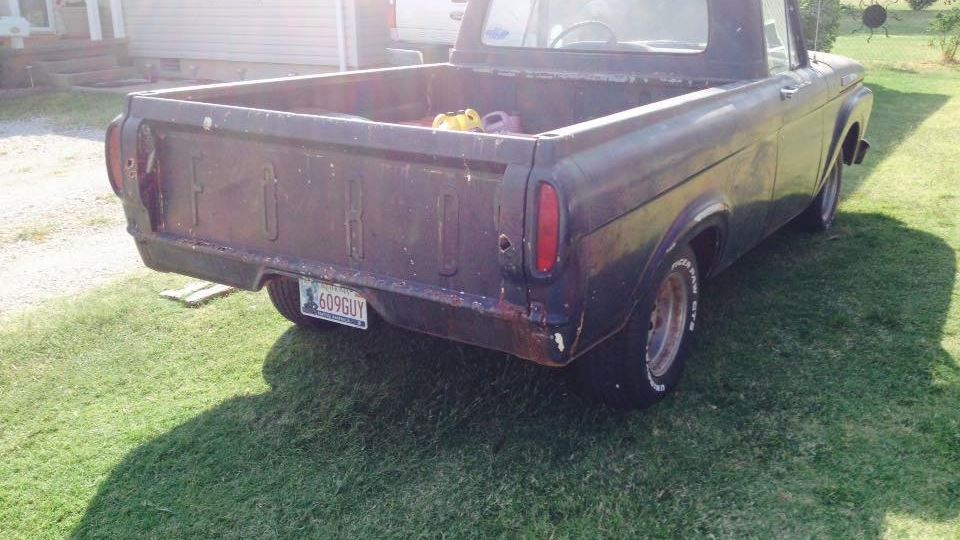 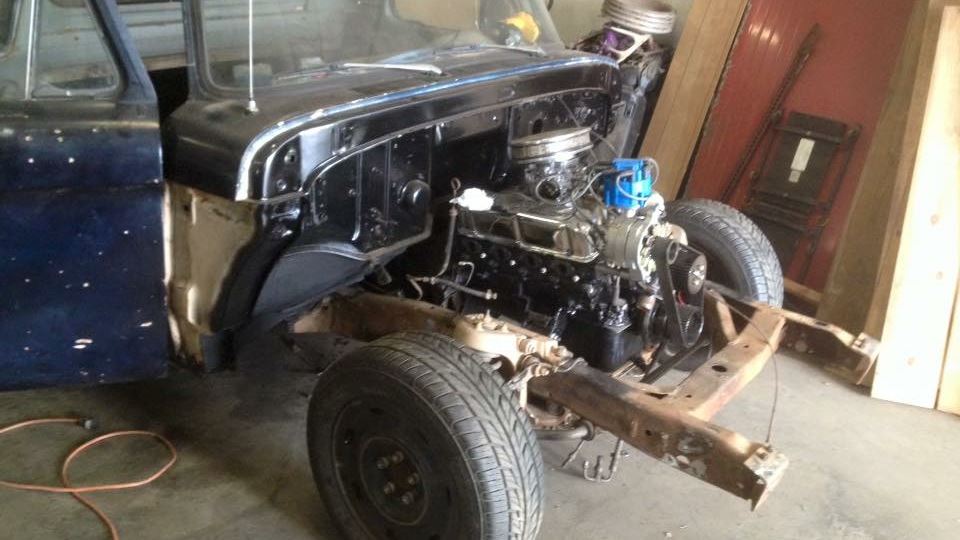 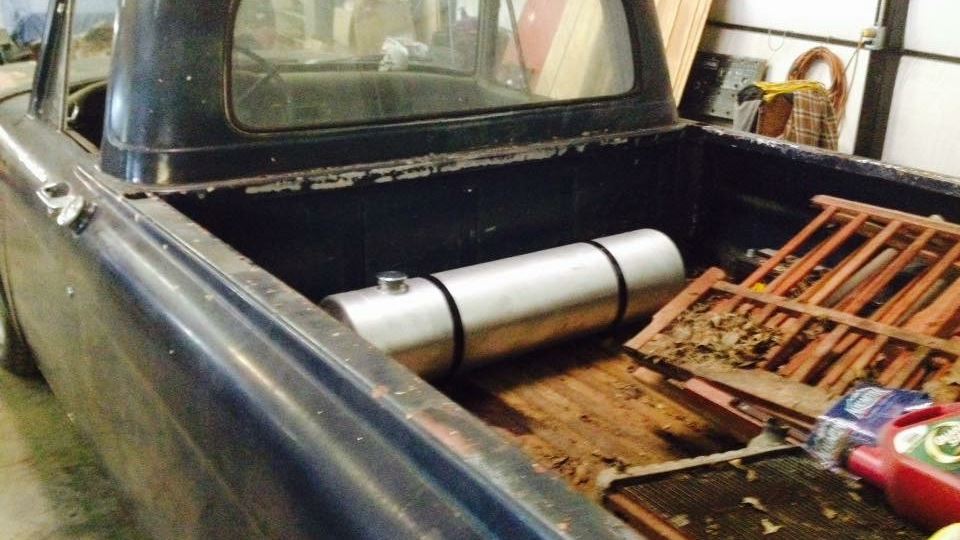 I bought this truck a couple years ago for just an ol beater and then decided to take out the straight six and replace it with a 302/AOD and make it a daily driver. But, as most projects do, it has turned into a big deal. I decided to do the crown Victoria front and rear swap and fix the interior that had HUGE amounts of rust that I didn't know about till I removed the carpet. But this is also a truck that I will always hang onto because it's something that me and my dad have spent a lot of time building and I will always cherish those memories when I FINALLY get to drive this beast again!

My attempt at making a restomod/rat rod/daily. It's been 2 years in the making but it's a lot of fun making something that is custom to mytaste. ... 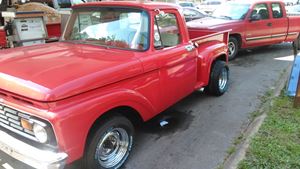 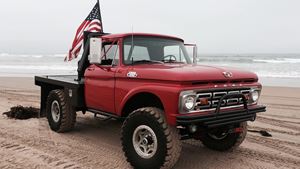 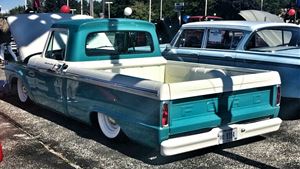 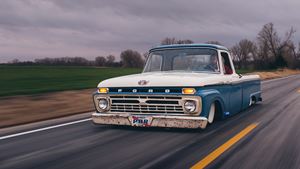 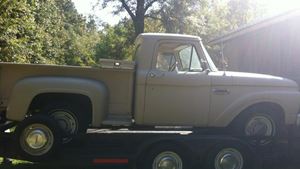 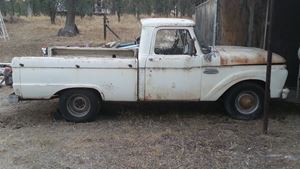 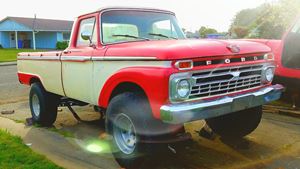 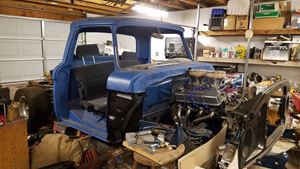 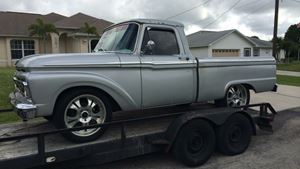 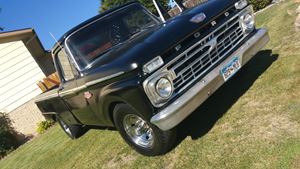 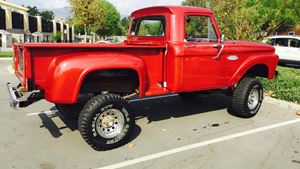 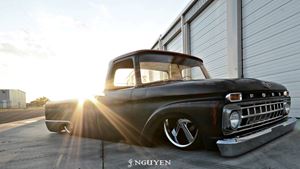 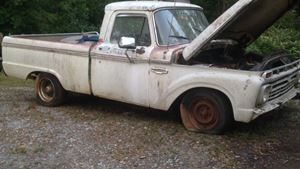 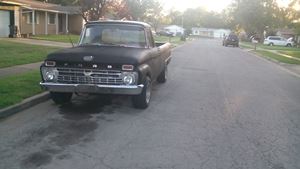 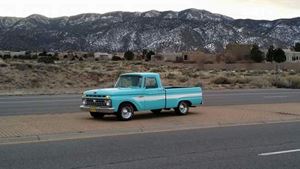 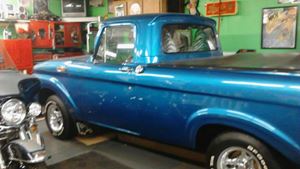 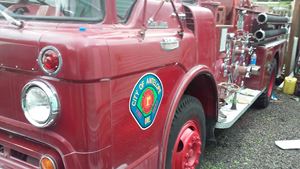 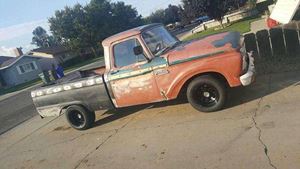 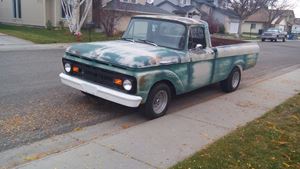 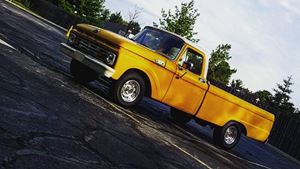