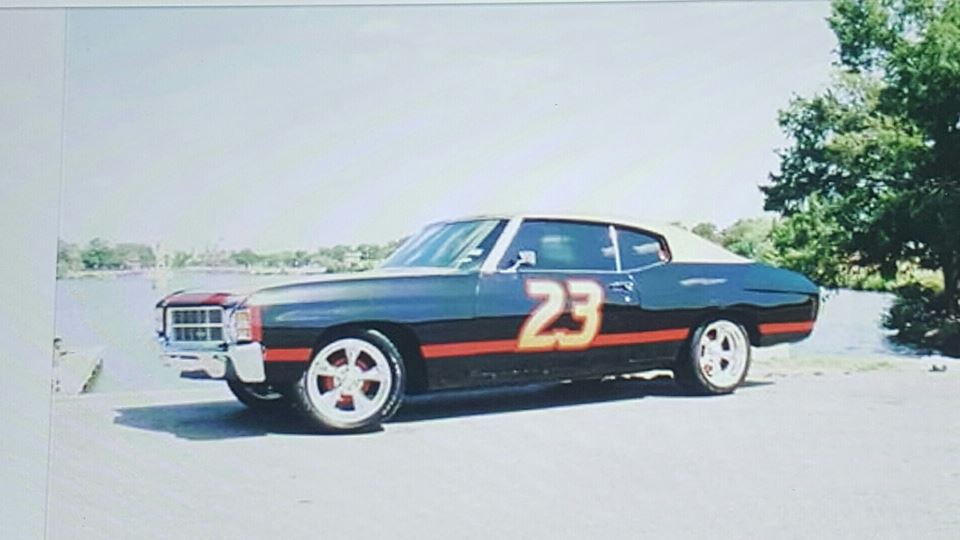 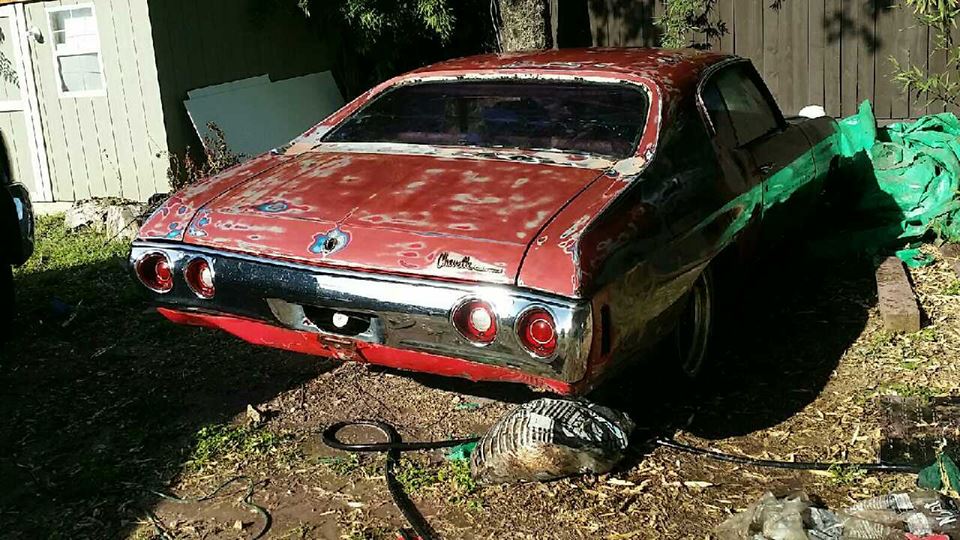 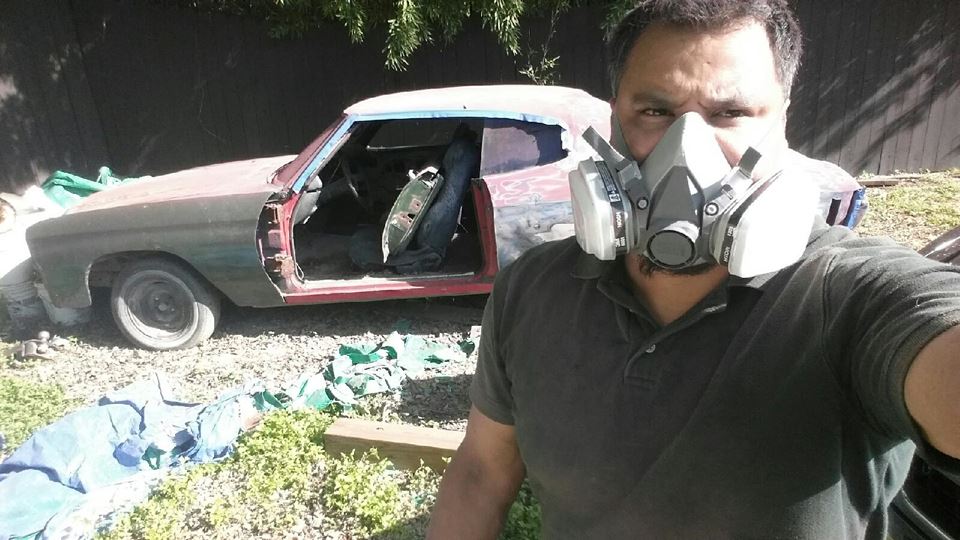 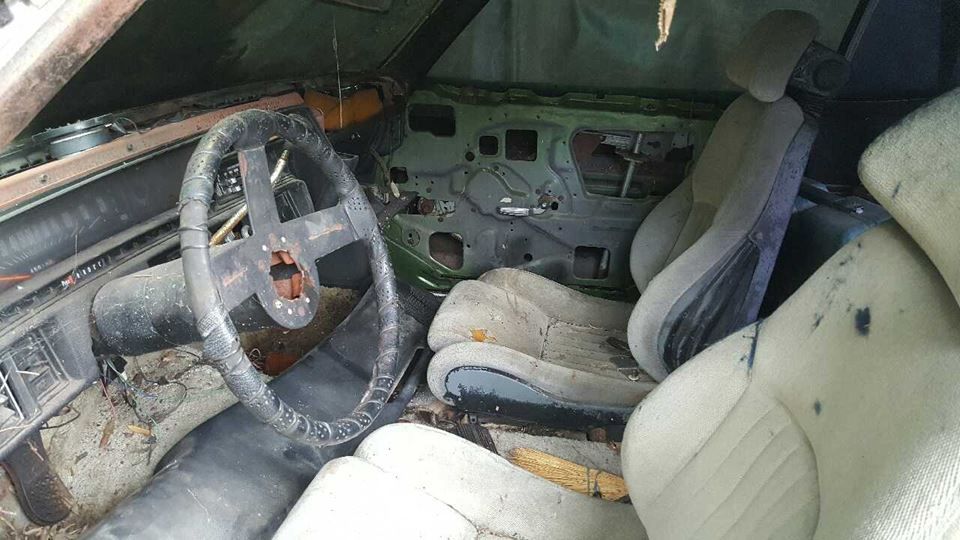 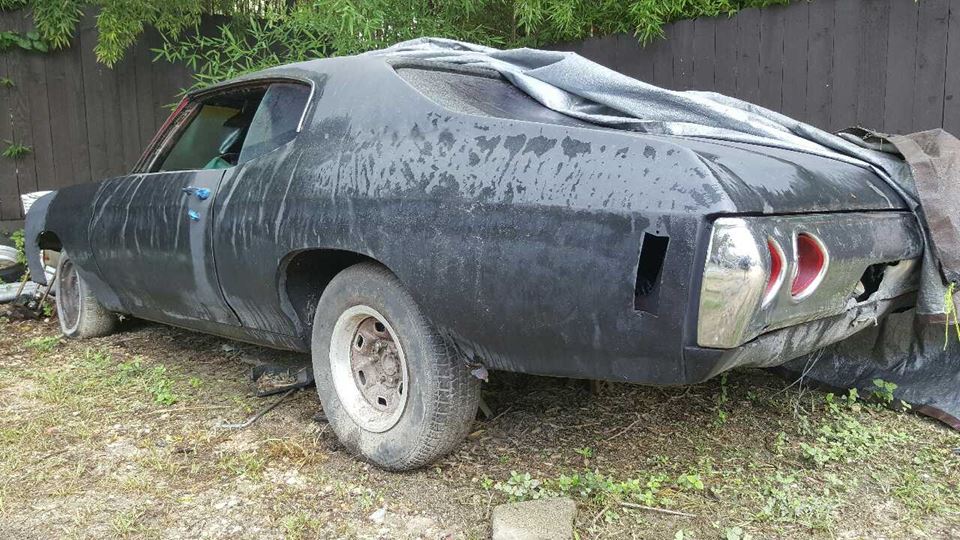 My Name is Gino Flores , The Fisrt pic is a 1971 Chevelle Talladega night replica, Which is a project i wasn’t even ready for . Although it took two years to complete, I’m very happy with the results. My Pops is the one who inspired me to get into the classic car rebuilds , Starting off with a 1965 Galaxie Ford two door coupe , 1951 Ford and then 1981 Camaro. To a 1978 and 1979 Camaro, let’s not forgot a beautiful Gold 1967 Buick Special, 1979 Corvette, to a 1969 Barracuda, 1969 old 442 , to a 1955 Chevy Apache, and also an all original 1951 Dodge Wayfarer That’s just to name a few and the beginning of something I will never forget . It just went on from there , Although I must say, This BadAss Chevelle , It just so happened I get through the grapevine , A Buddy of mine had it in a garage and said he didn’t wanted it and wanted it out , asked if I wanted it ? I said i didn't need it because I Didnt really have the cash, I was strapped for cash but I still took it . I had a friend of mine Sam Bernal . He lived three houses down , so we rolled the car down to his garage , and that’s where it all started. From nothing to something , Sam worked his magic, working on the body everyday , Sam was just as happy as I was , in addition to the 3 tone paint job, adding the number “23” and the pin strips all under the clear coat. A complete paint job and from there , it was history, with A 454 bored out 30 over , all new 400r trans new rims and tire , new leather interior and much more. I mean the list goes on it was crazy. She was a head turner . Even heading to downtown San Antonio people would just take out ther phones just to start recording . People would yell “shake and bake shake and bake baby” Harley-Davidson riders at a red light, just to take a pic , dad's asking if their kids could take a picture with the car , hell yeah I don't see why not go for it , it was all a blast anyways there's more to the story just a short amount of time. just talking about it , you know how it is man once you start talking cars you could talk for hours at a time with a nice cold beer good food, and good people around you. Its priceless I regret all the cars I sold . I wish I still had them , you know how it is , i do miss them all I must say . will see what happens with this 1972 Chevelle , I got a color picked out already and I got a color scheme I'll keep you posted on how and what it looks like after take it easy

On to the next, i there isnt a time when i get started on a project, i just want to aee the end results. . I have a color picked out already... 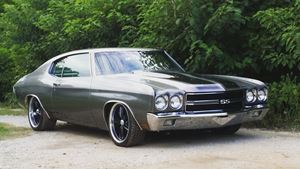 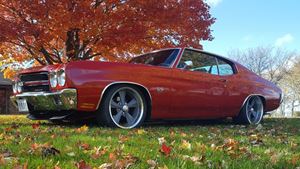 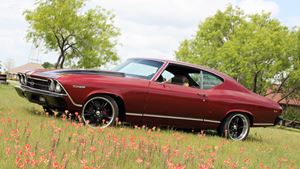 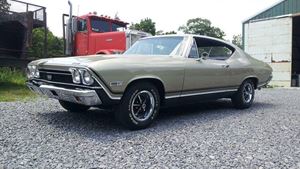 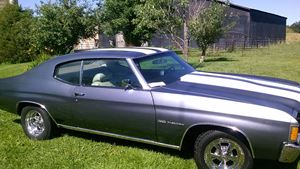 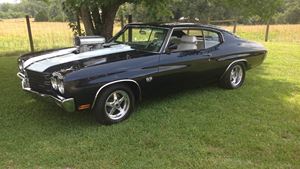 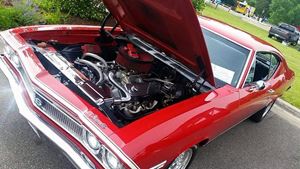 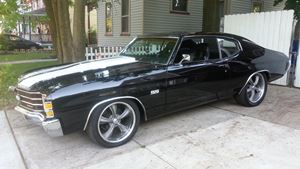 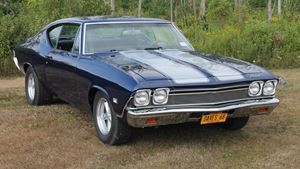 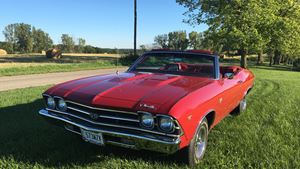 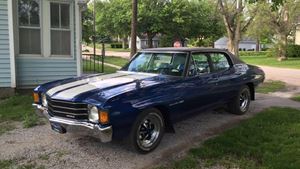 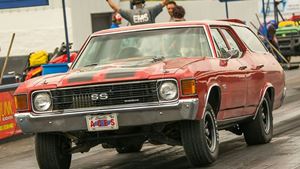 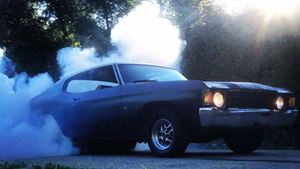 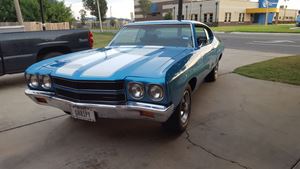 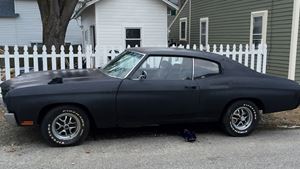 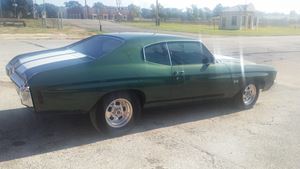 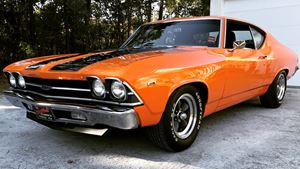 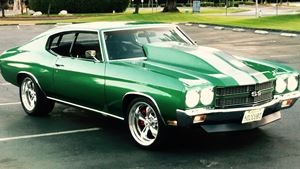 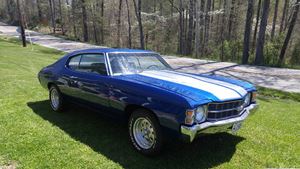 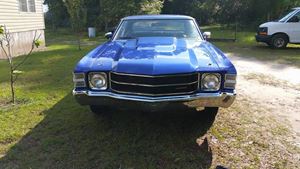 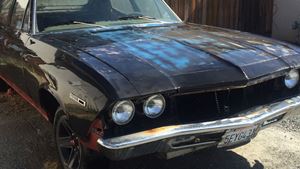 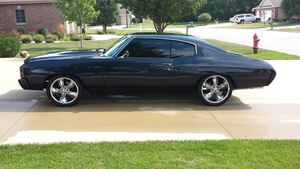 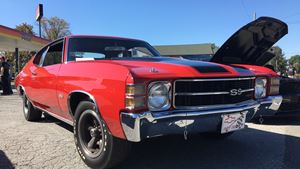 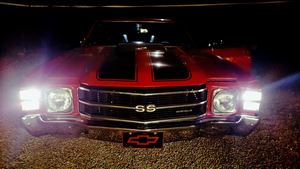