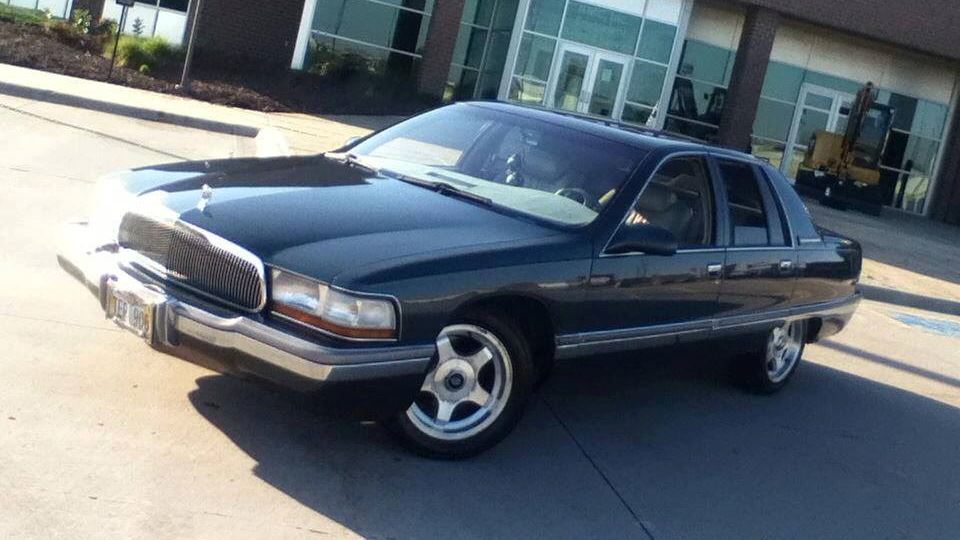 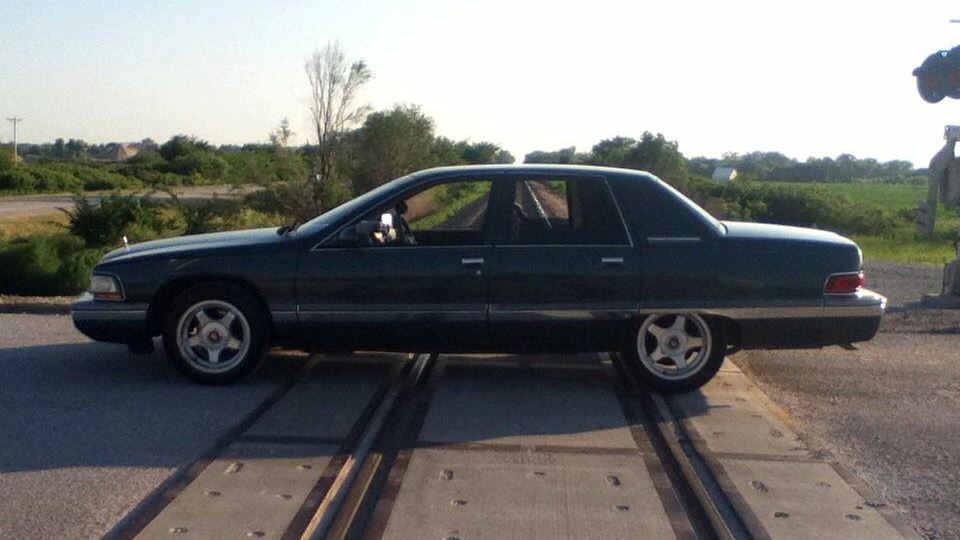 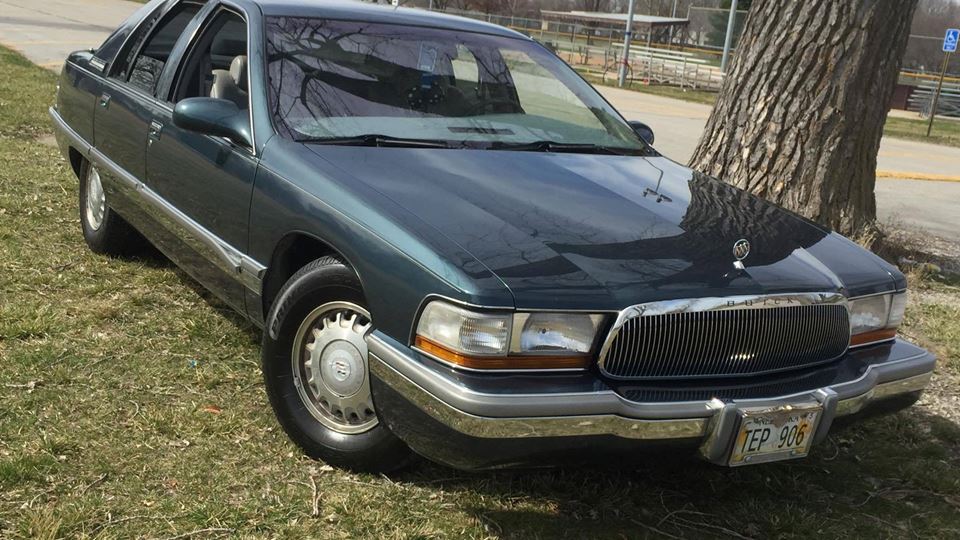 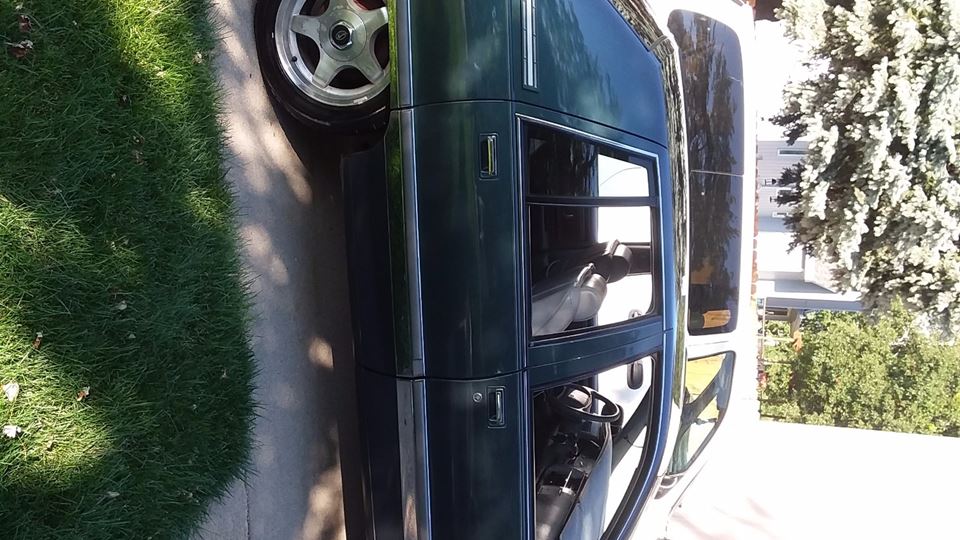 Bought it as my first car. My brother bought it after his crown Victoria was totaled, then sold it to me because I wanted it so bad... Been cruising and showing it ever since, and never had any issues with it. I know most people think it ain't much, but I love this car. I treat this car like a king, too! Has the 5.7l 350ci LT1 v8, 117,000 miles and climbing. She's gonna get a 6 speed out of an F-body at some point, and probably a nice cam and exhaust. Its made it through Nebraska winter many times and never gets stuck.. also has enough grunt to get out of its own way, if necessary. Has the tow package, meaning it has a limited slip rear end, transmission cooler, and clutch fan. She also has the "grand touring suspension" making it the... "Sportiest" Roadmaster you could buy! UPDATE: Now has detroit tru-trac limited slip differential and richmond 3.73 gears. Also mild trans tune. Its quick! 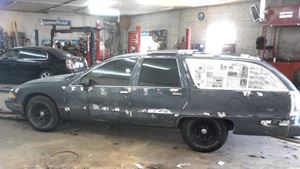 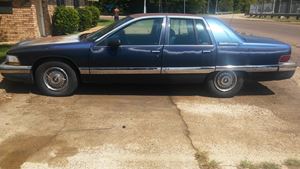 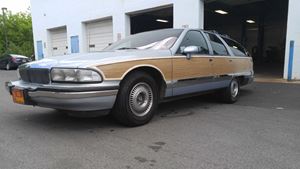 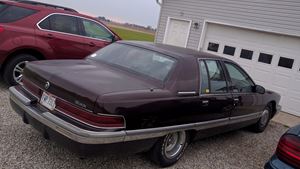 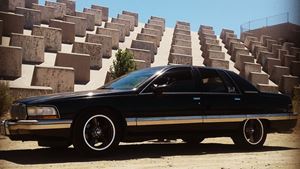 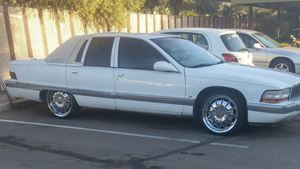 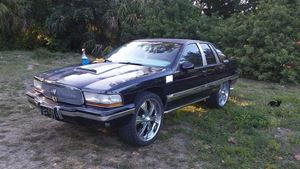 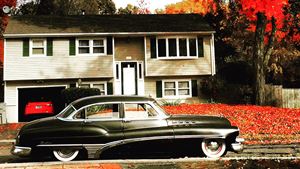 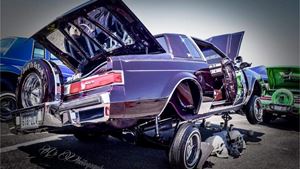 Buick Regal Till Death Do Us Part 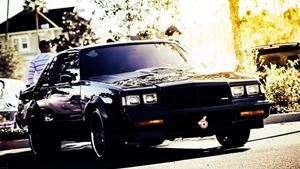 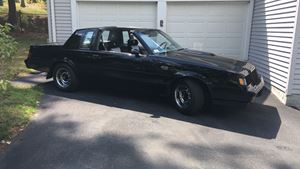 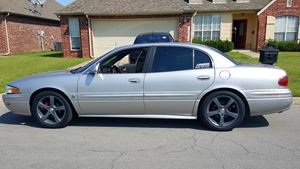 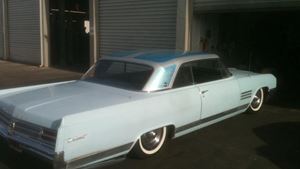 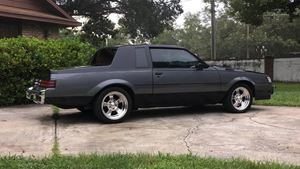 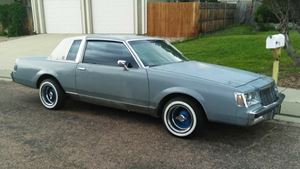 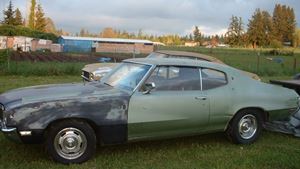 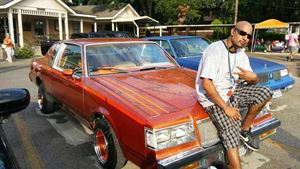 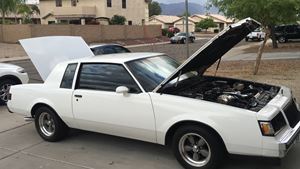 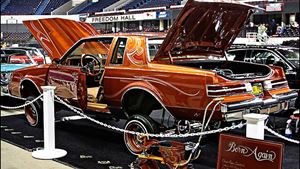 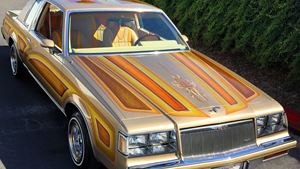 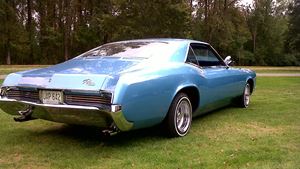 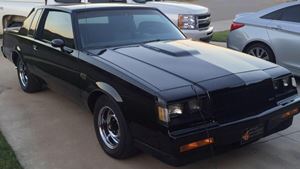 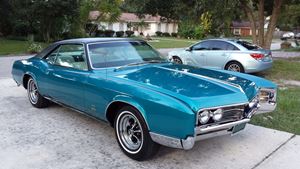 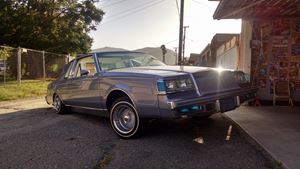