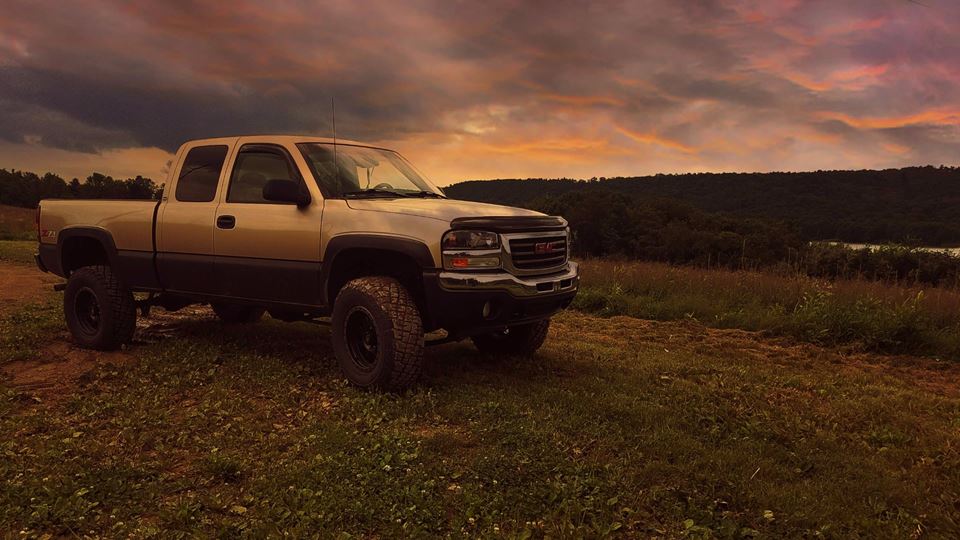 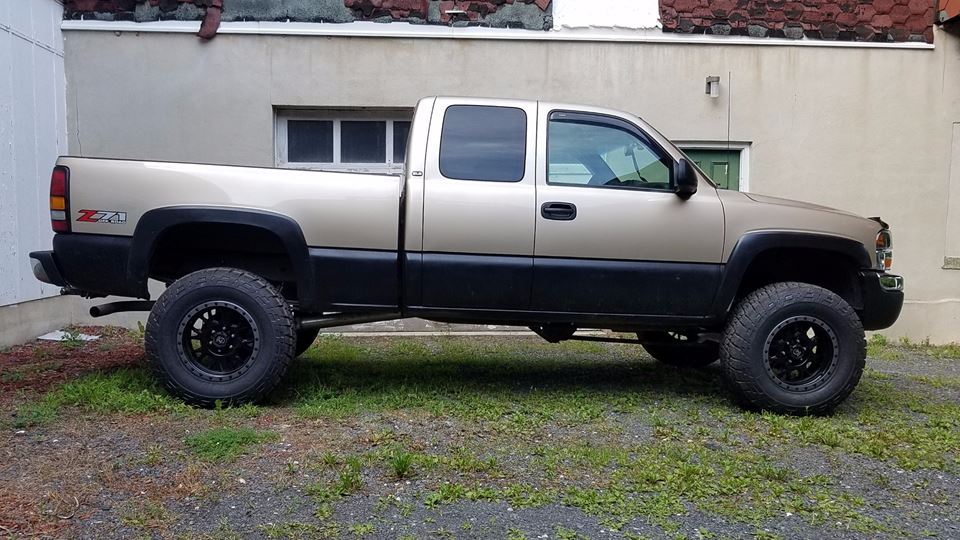 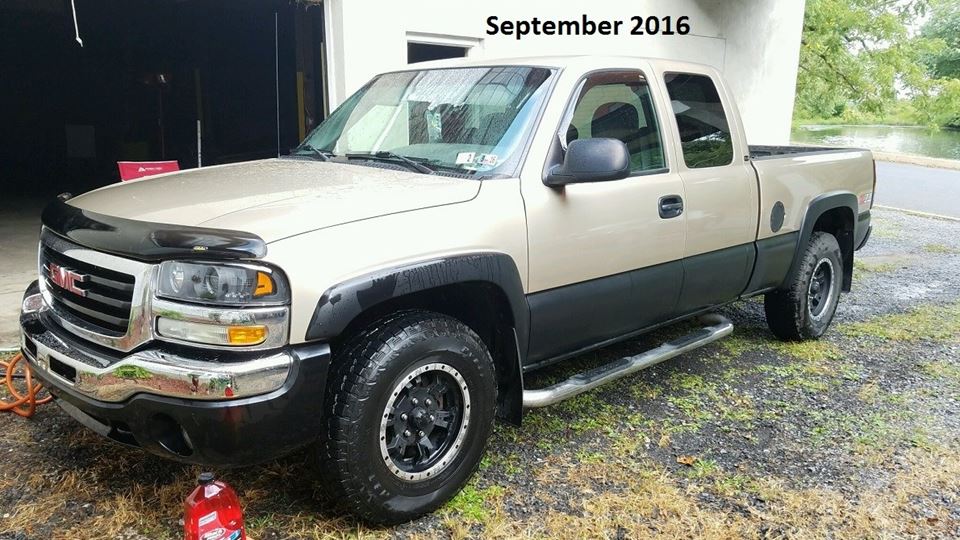 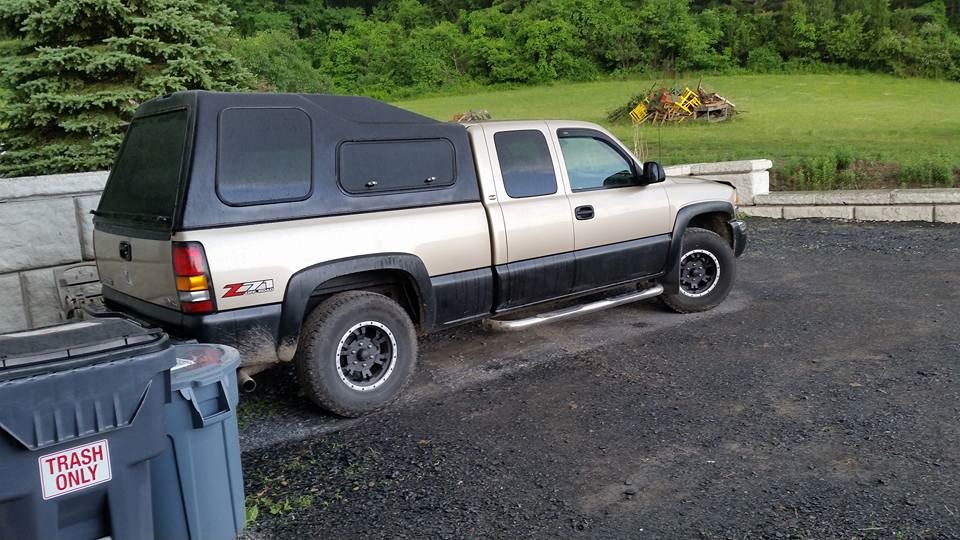 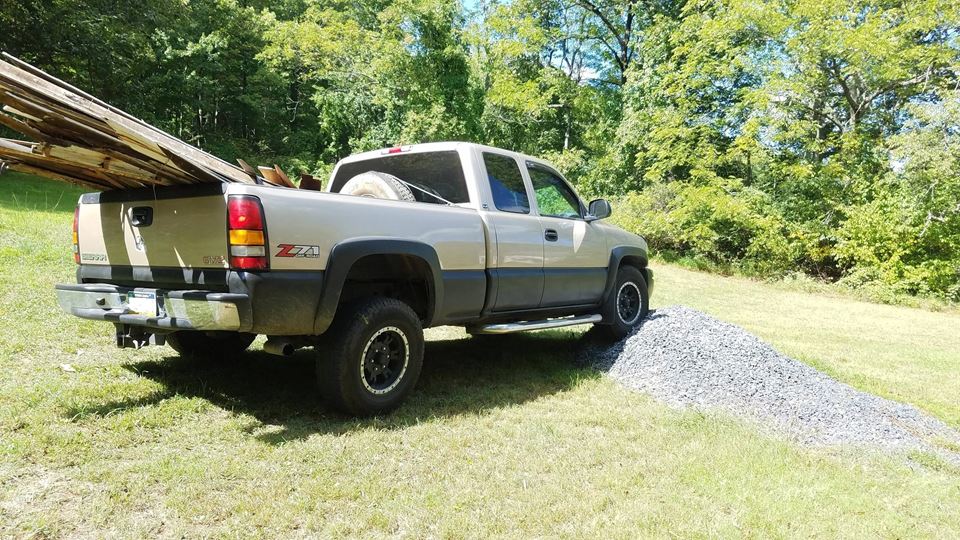 I bought my Sierra in December of 2014. It was meant to be a work truck for me from day 1. That meant it would not be babied. It would be pushed hard. The days of easy cruising with no load were mostly over for it. Living in the mountains of Pennsylvania the first thing I did was upgrade the brake system. Powerstop Extreme Truck and Tow pads and rotors were installed. \ All of the brake lines were replaced as well. Then I picked up a Spectre 9900 air intake for a bargain. Next it needed some good shoes. We get snow and it would still need to make it out. Hankook Dynapro ATM in 265/75R16 tires were put on. One of my factory wheels had developed a leak through the casting of the rim. So new rims were ordered. Granite Alloy GA9. Knowing the rust damage caused by salt here in Pa I removed the door trim to inspect behind it for rust. Sure enough a few small spots were found. So they were repaired and I spent the better part of a week sanding and painting up to the body line to cover the rust repair. Next I upgraded the transmission cooler from a stock 7"x11-5/8" with an 11"x15-7/8". Watching the transmission temperature readings with torque pro I have seen an average of about 15 to 25 degree cooler temperatures from the transmission since. I also bought a used Leer 122 high rise camper shell for fishing and camping trips. Painted that black to match the bottom of the truck. Latest mod was to replace my head light assemblies with Spyder Automotive Projector Halo housings. They have provided a massive improvement in visibility at night over stock. That's where she stands for now. Will continue to be a work truck until the current engine dies.
Car of the Day winner ()

Big changes for my Sierra.

Well, I started off deciding to do a suspension refresh on the front. New everything. Inner and outer tie rods, steering knuckles, upper and lower...

Since my original build post. I've done a few more mods to the truck. I replaced the muffler with a Jones Turbine 3030XL. Added a Rough Country...

A few more pictures of the build as it transpired.

The first night I bought the truck. After all. It was bought to work. In the garage. One day I will fill this place with cars and trucks. So... 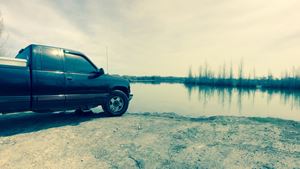 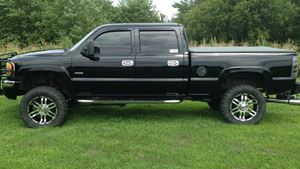 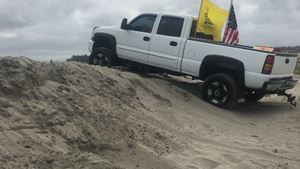 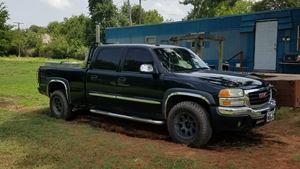 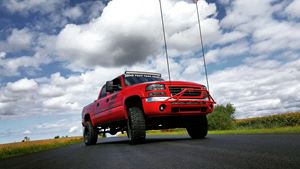 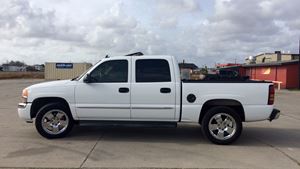 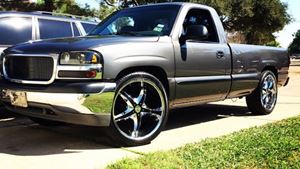 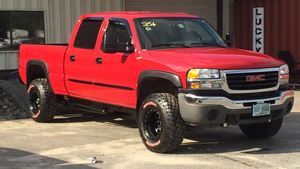 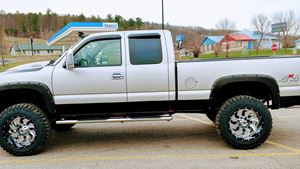 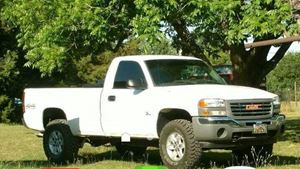 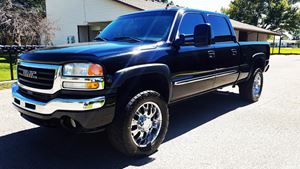 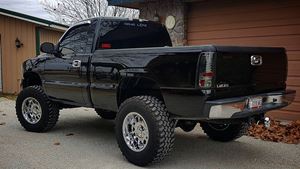 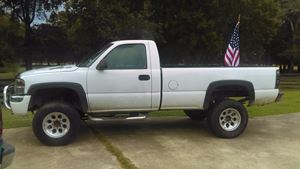 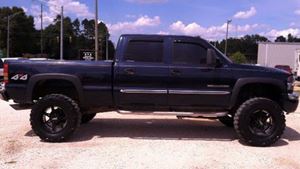 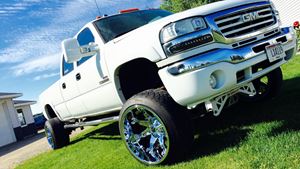 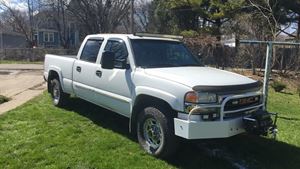 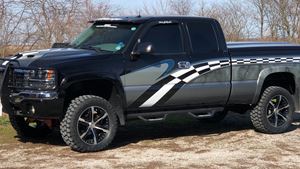 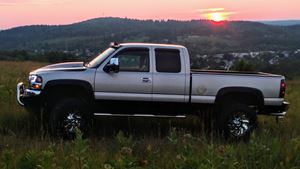 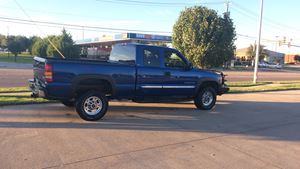 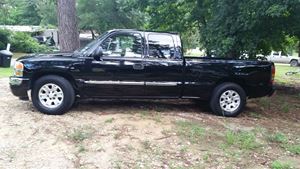 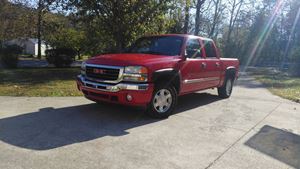 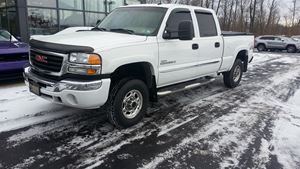 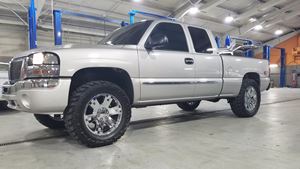 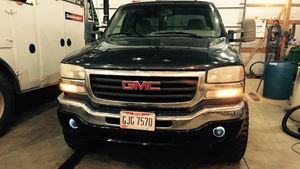