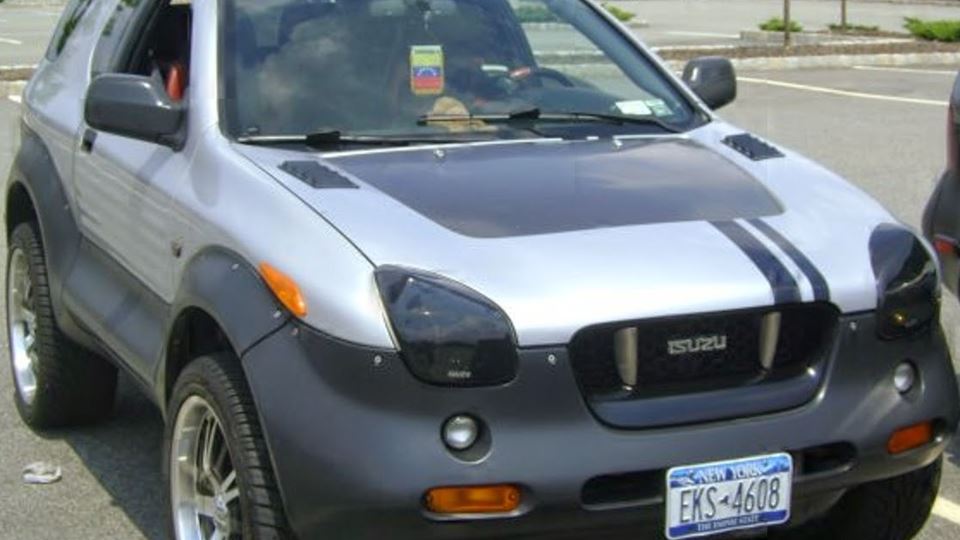 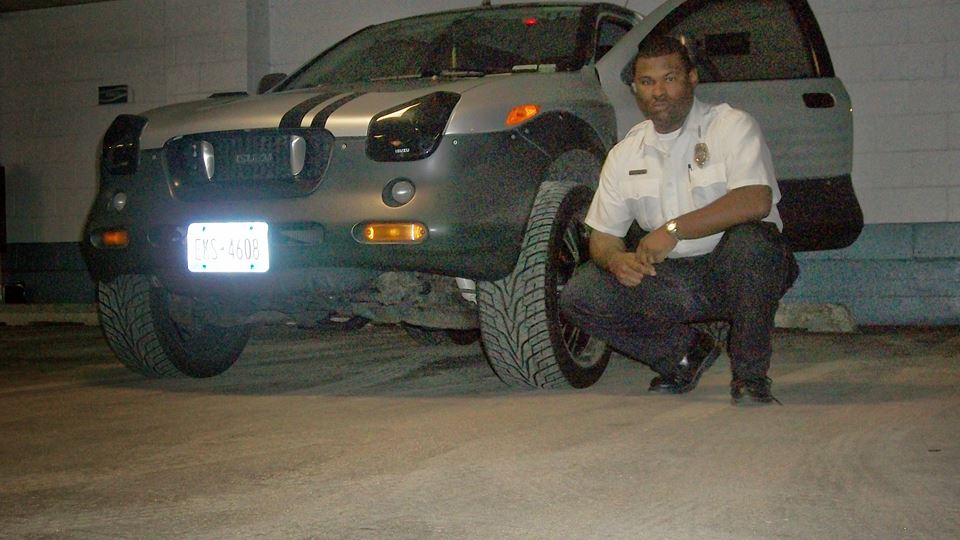 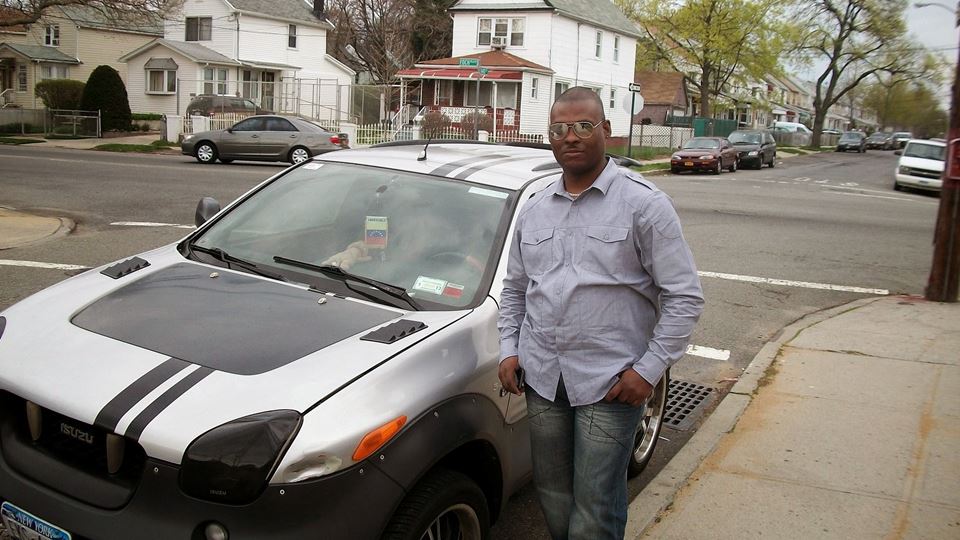 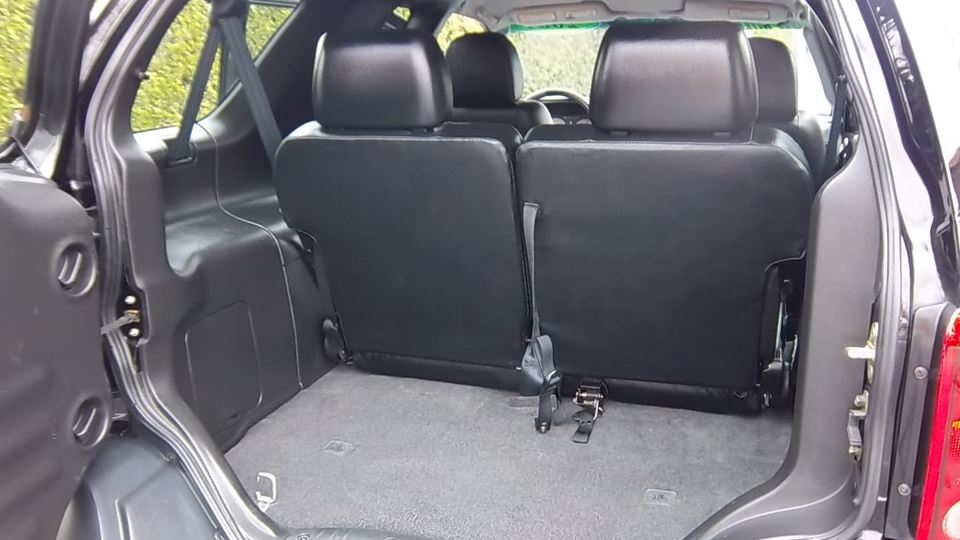 The isuzu vehicross is a halo-all terrain 4x4 2 door PUV (performance utility vehicule) that was introduced in 1993 during tokio's international auto show that year.
The vehicule was designed by simon cox,who then was part of a international team led by satomi maruyama,who currently works for nissan motors.
The design and specs were a tremendous success and in 1997 isuzu went ahead and produce a limited number of this unique vehicule. ( 5400 ) units were aproximately built by the best and most experienced technicians at isuzu's production plant partially hand made. The isuzu vehicross comes in two versions ( US & asian ) the asian version comes with a 3.2L 205hp V6 engine and a 4 speed automatic transmission.
The US version comes with a 3.5L 215hp V6 engine paired with a 4 speed automatic transmission and a fulltime 4x4 thanks to its revolucionary torque-on-demand system that allows the vehicule to basically read and compute the terrain to adjust its drivetrain above any surface.
The isuzu vehicross not only looks unique,but also proves its capabilities winning the dakar-to-paris rally of 1998 in its class and winning many car of the year awards in 1998 and 1999 in countries like the US,russia,japan and australia. Its limited production makes this particular vehicule desired by many across the world,but only few with the luck of owning and driving one. Thank you ! 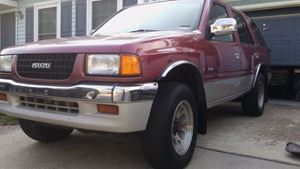 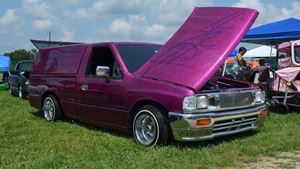 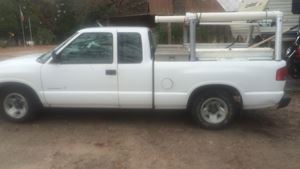 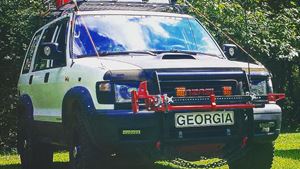 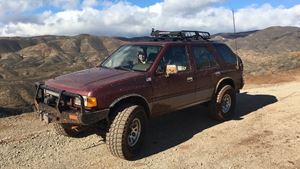 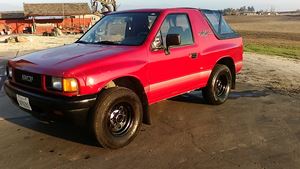 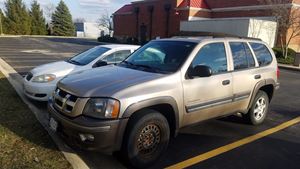 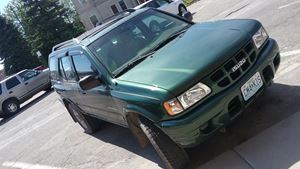 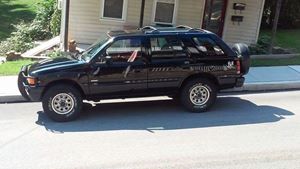 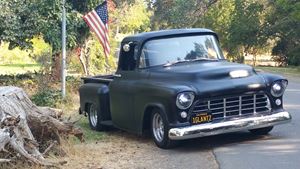 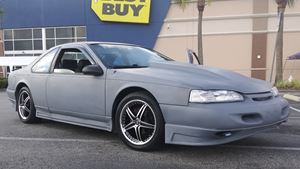 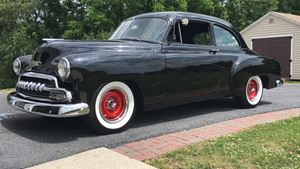 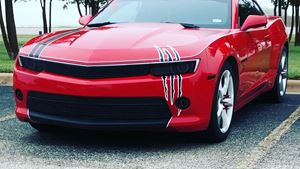 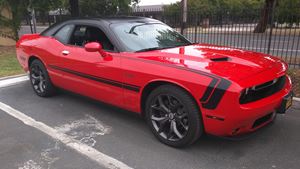 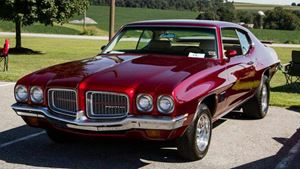 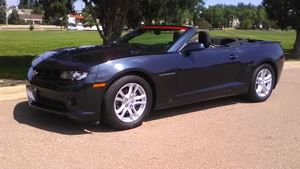 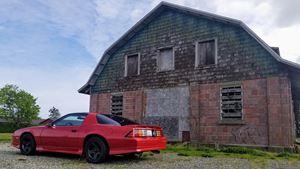 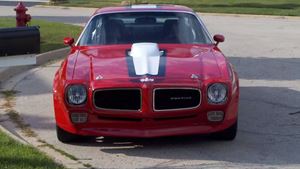 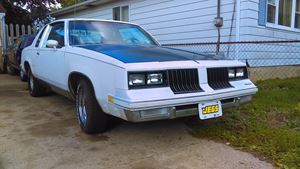 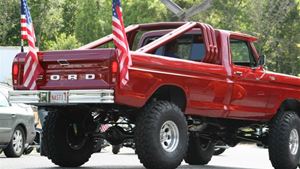 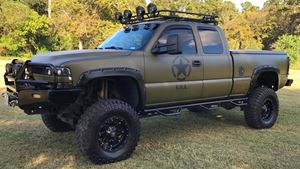 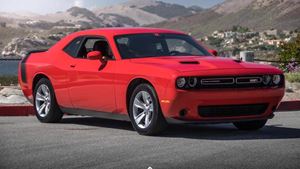 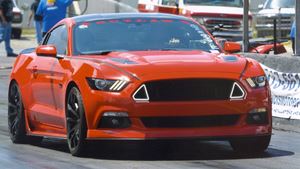