Back on the road

Was having some issues with the car recently, was idling really bad and few times I thought she was going to quit on me.

Did some troubleshooting, first checked fuel pressure and it was holding. So pump appeared to be good. Next I ohm'd out the injectors. Ohoh.. 3 were way off. So time for new injectors.

I went with the delphi ones from Southbay. More expensive but they were just like OEM and nothing else needed to be done but install them.

Car is back on the road and running much better now. 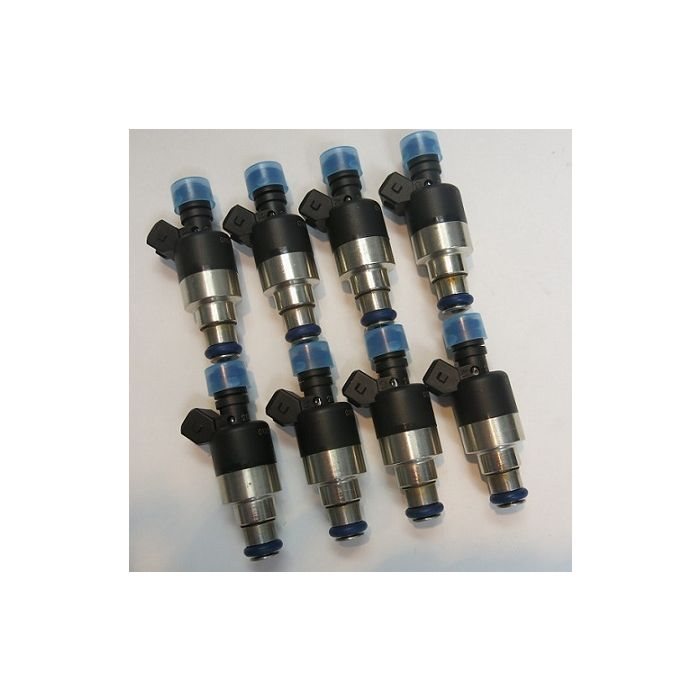 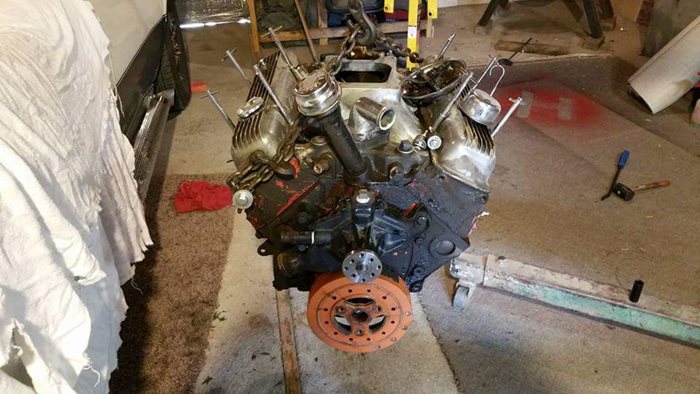 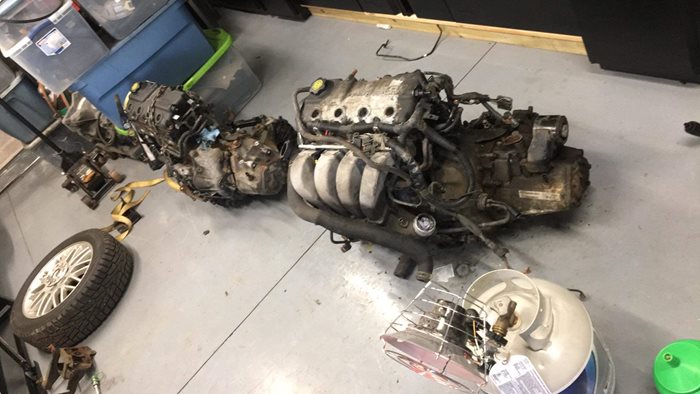 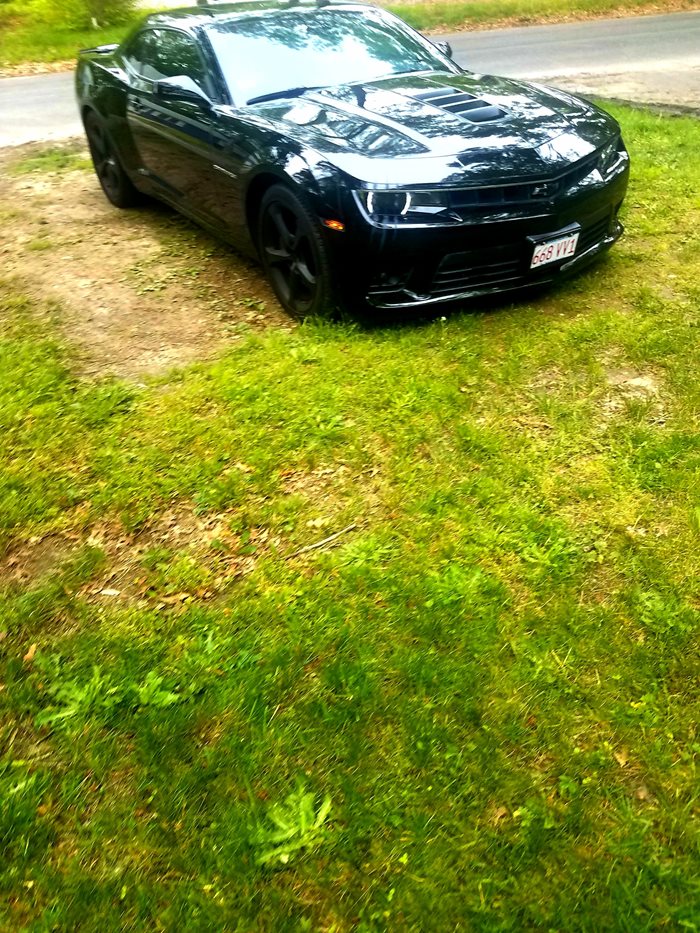 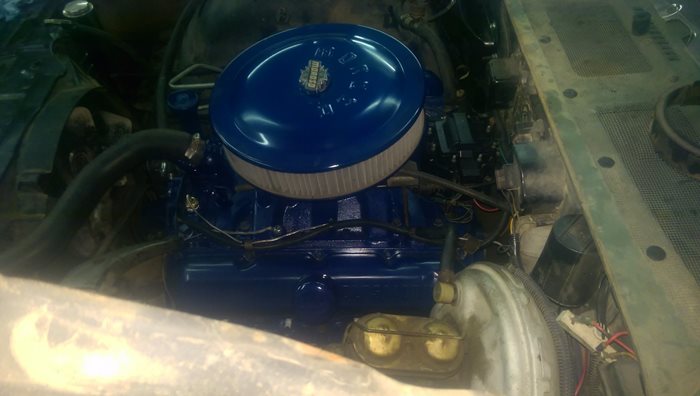 Engine
Put a 455 big block Olds engine in my car today. Spent all week rebuilding it.
Comment Like 0 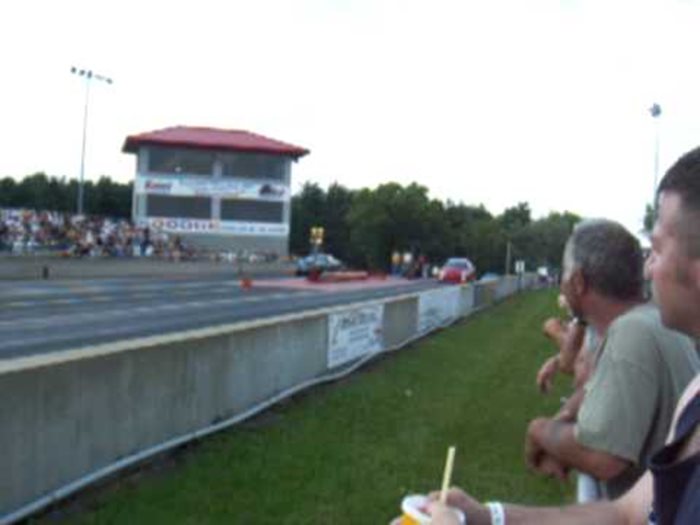 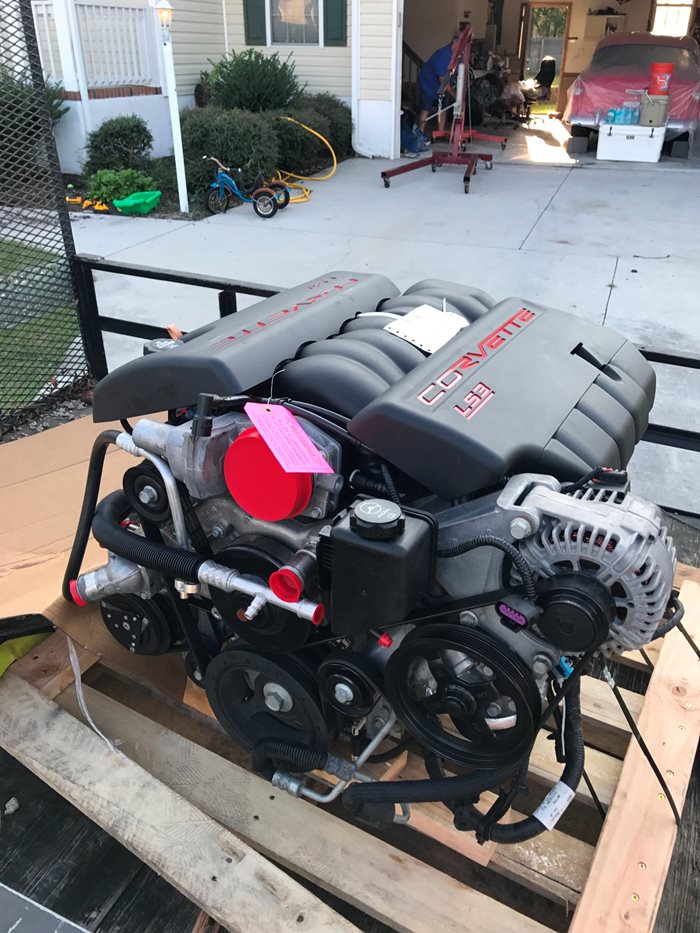 Engine
After I had a crank shaft barring spin I pulled everything out and it's Time for the LS3 swap! It will be a slow process but I will chip away at it!
Comment Like 1