Had that itch you can't shake when you find something you want!

In 1976 i took this 1967 ford mustang in trade on a new Datsun B210. This fellow was in LA. to be a priest and he came back to Ohio. It was on a Saturday and we made a deal. After he left i called my dad said get down here and i will hole sale it to yr used car lot. he came paid the $150.00 i booked it at. He took it home and gave it to my brother. My brother then as time went on gave it to his son jr. in 89. Well this car now has been stored like the picture shows for 44 years un touched 78 k on it 6cyl. 3 speed just primed to paint. The kid call said if i want it come get at the money i offered he said i will never do anything with it. now i have it in my grasp starting to dig it out. will post more out from all the clutter. i am so sorry it wont down load the picture for it is from my phone as i dig it out will post the picture's. well i have to post a picture so here is a few of my brothers. the mustang will soon be posted under the trap is a 40 ford his first car at 16 we called it the bomb the tarp has been over it for 50 years and it looks like the day it was bought new. here they are used my cam this time and all the parts are their up in the rafters 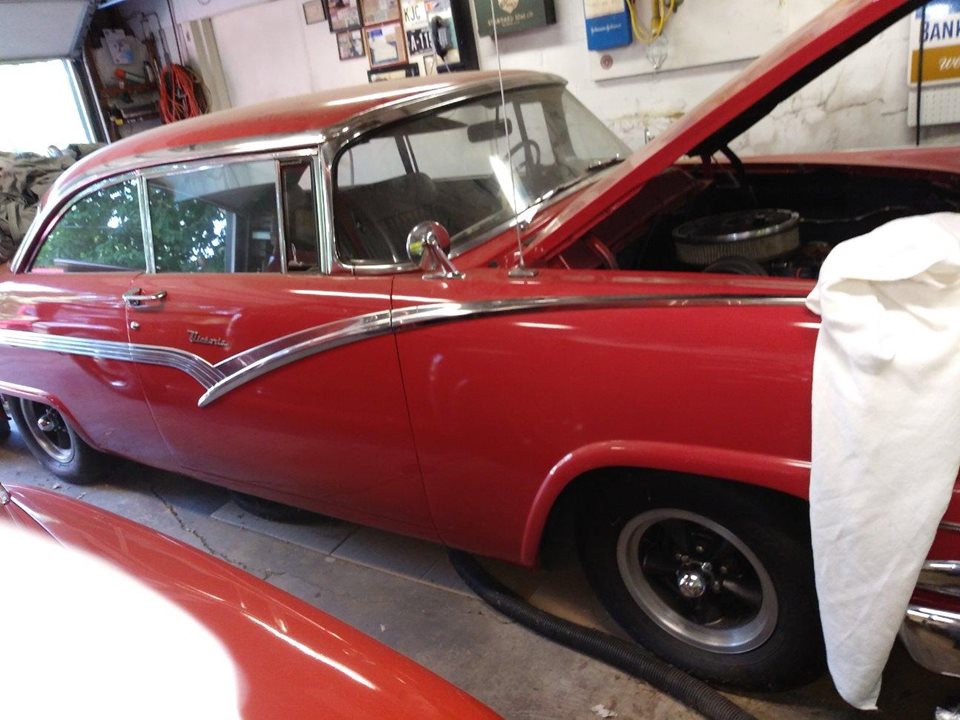 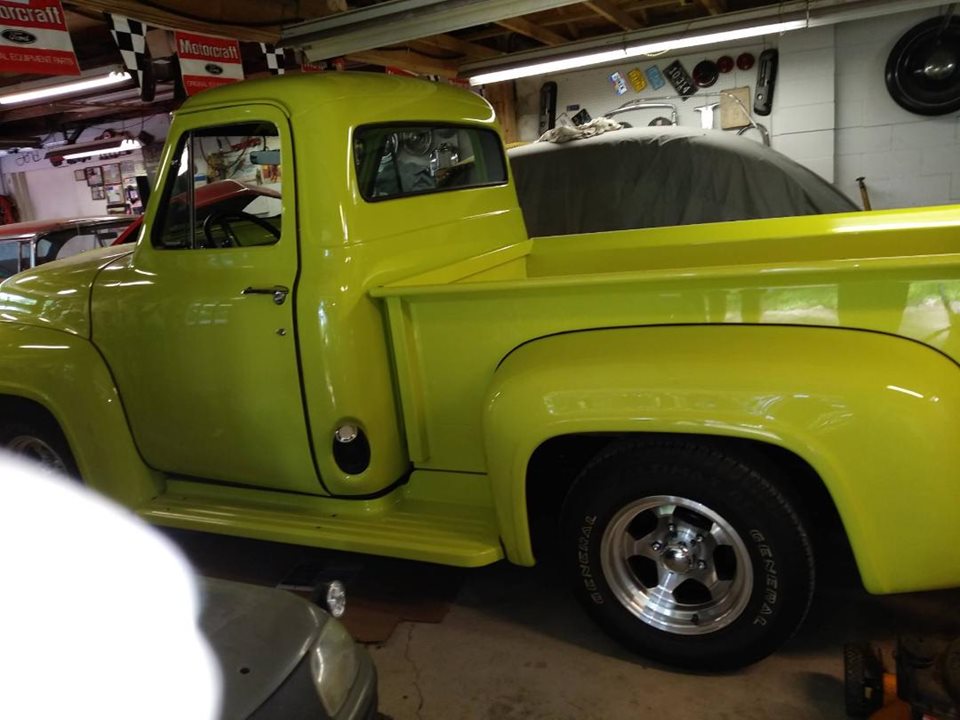 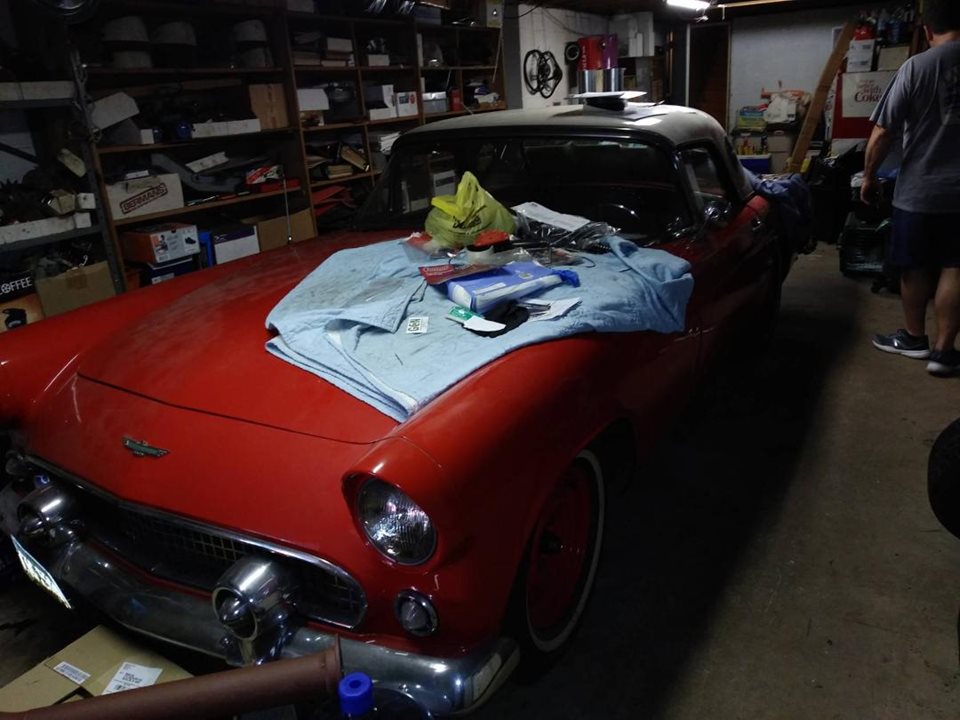 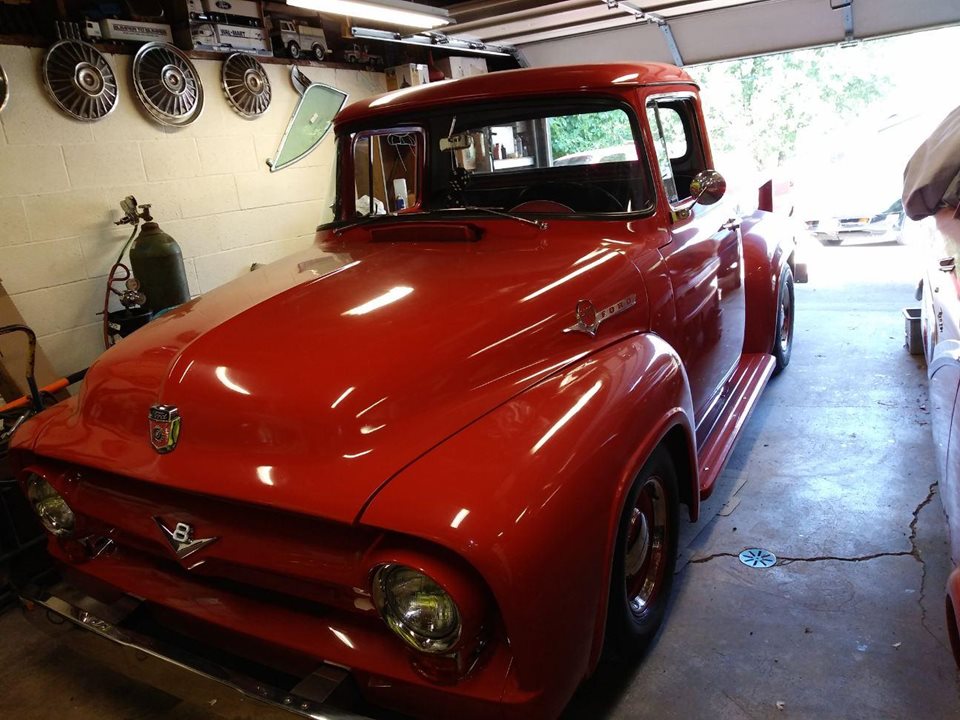 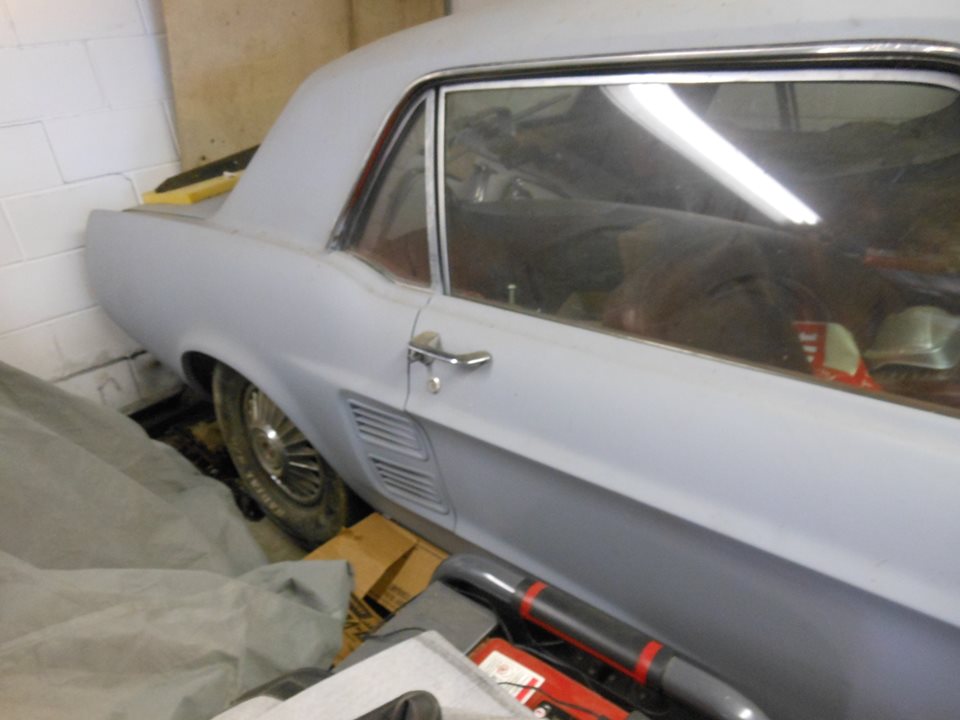 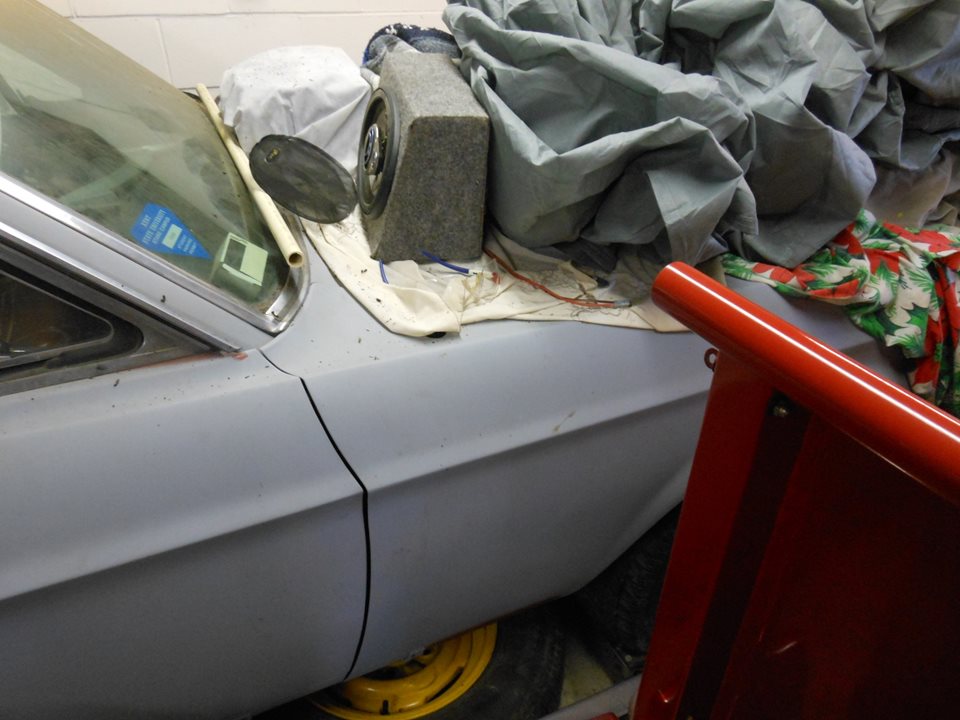 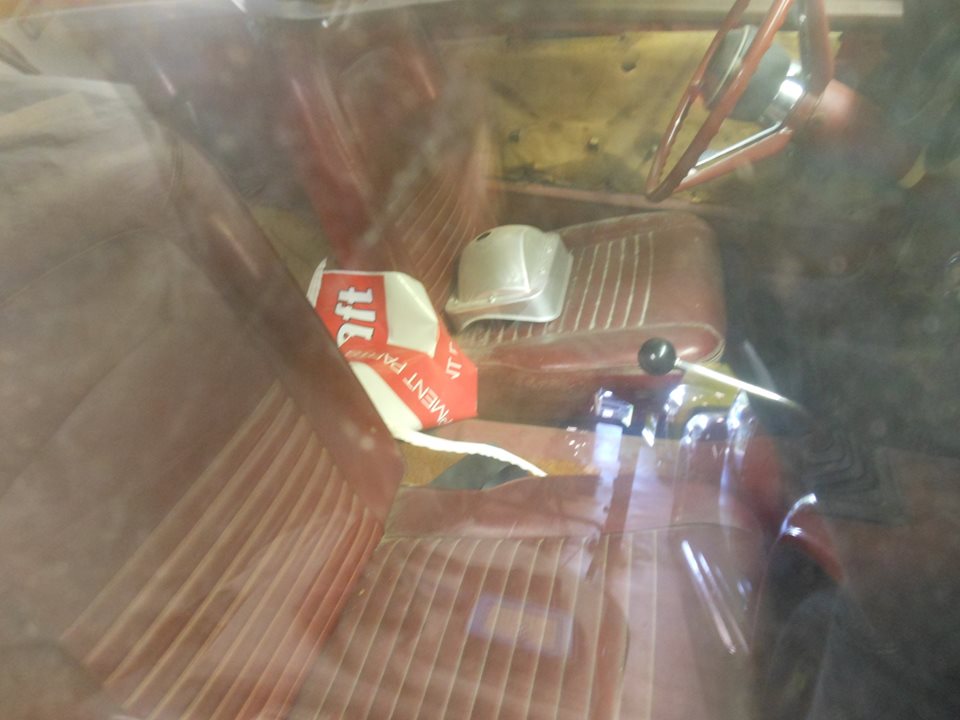 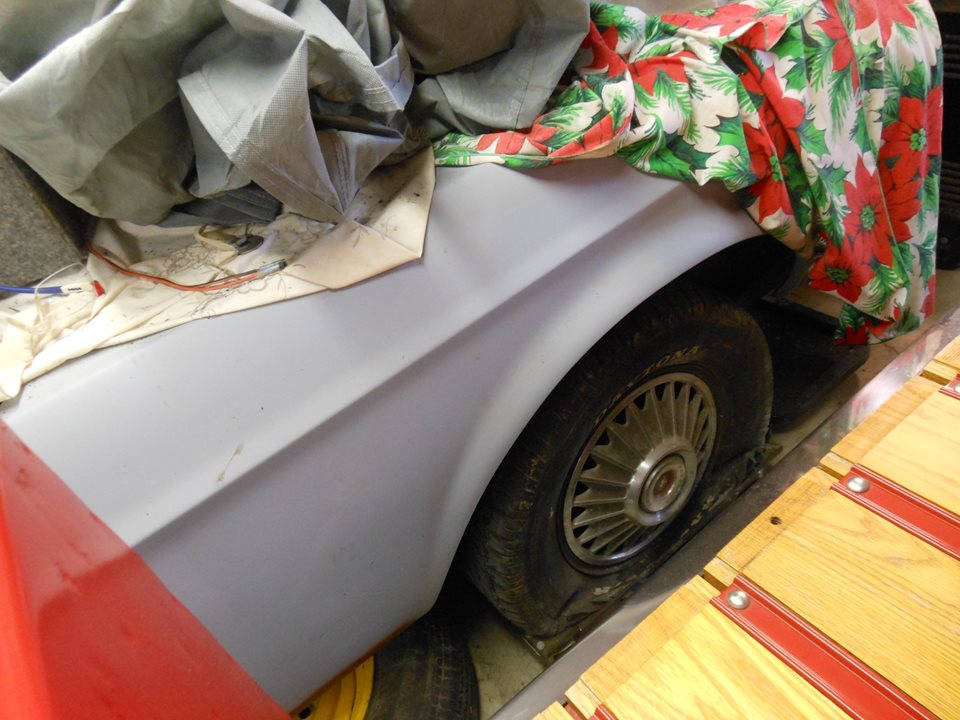 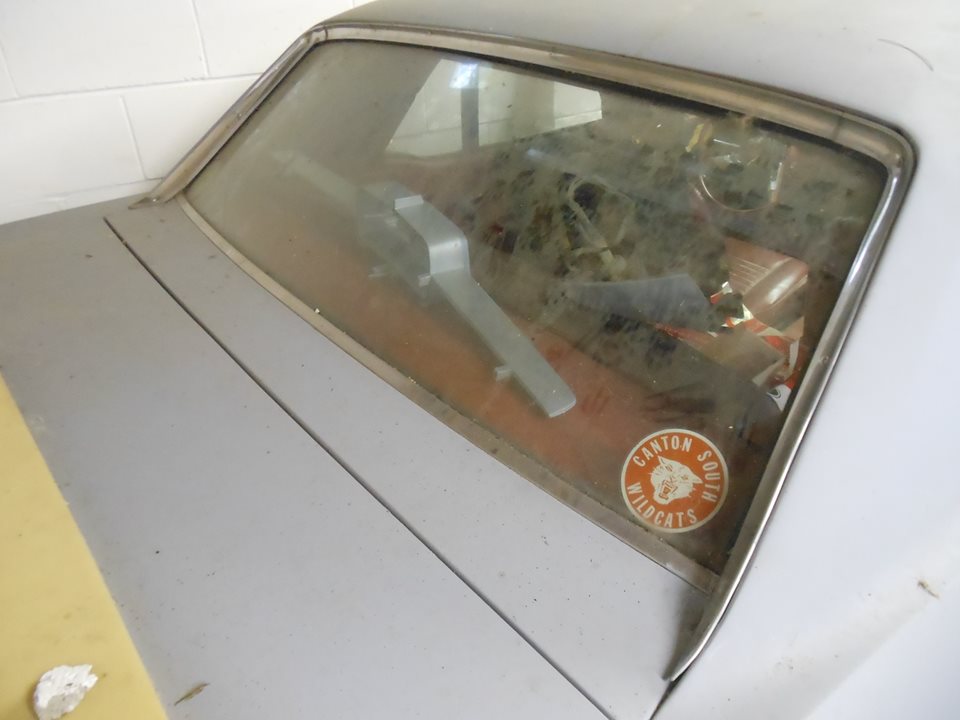 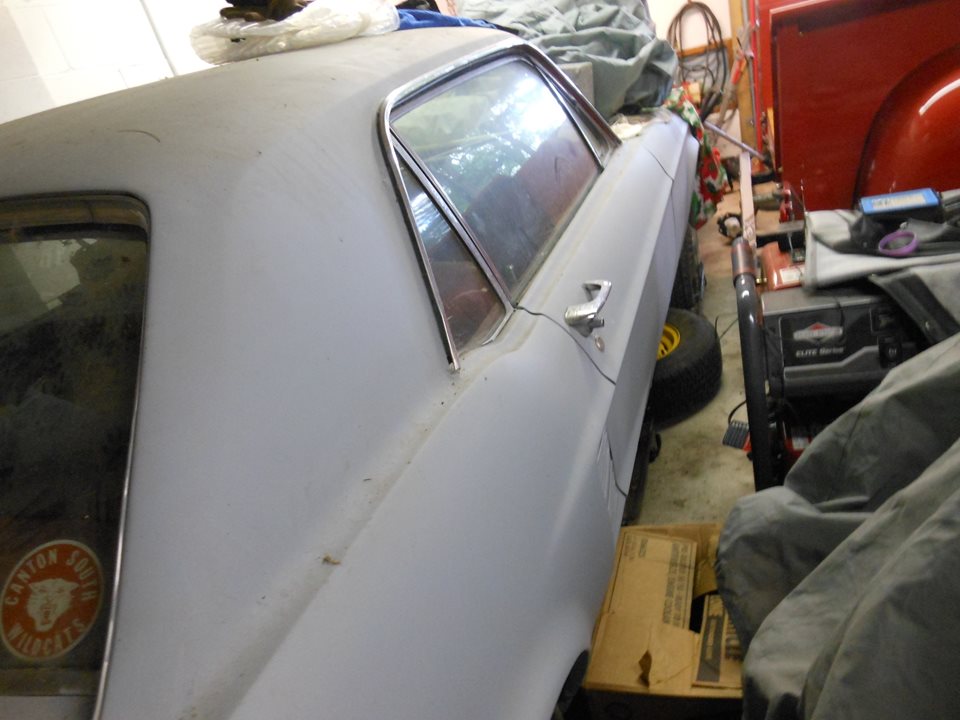 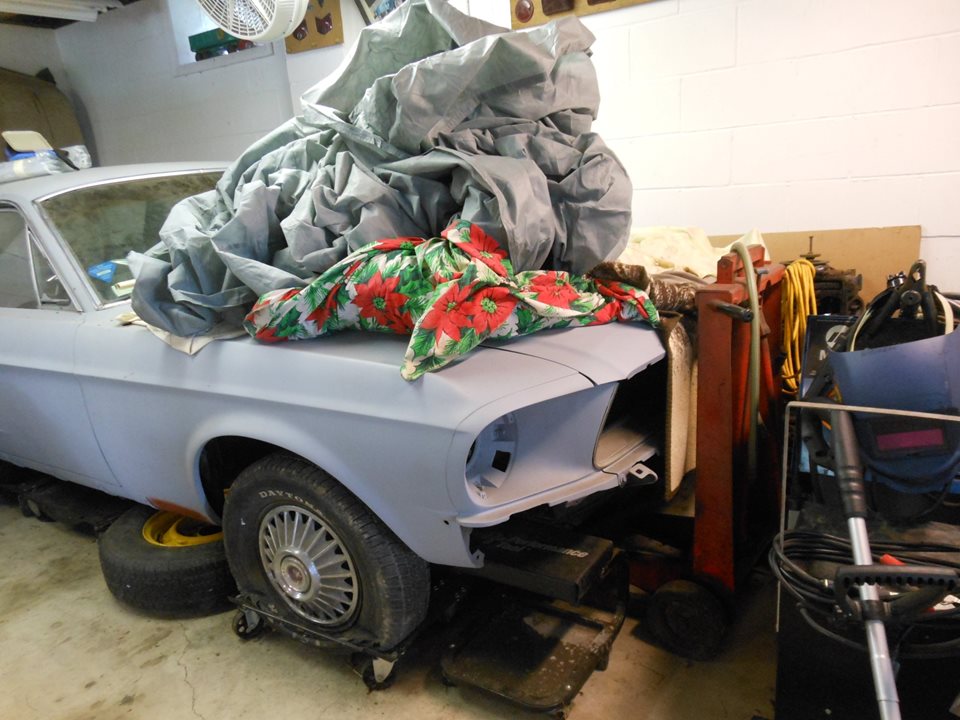 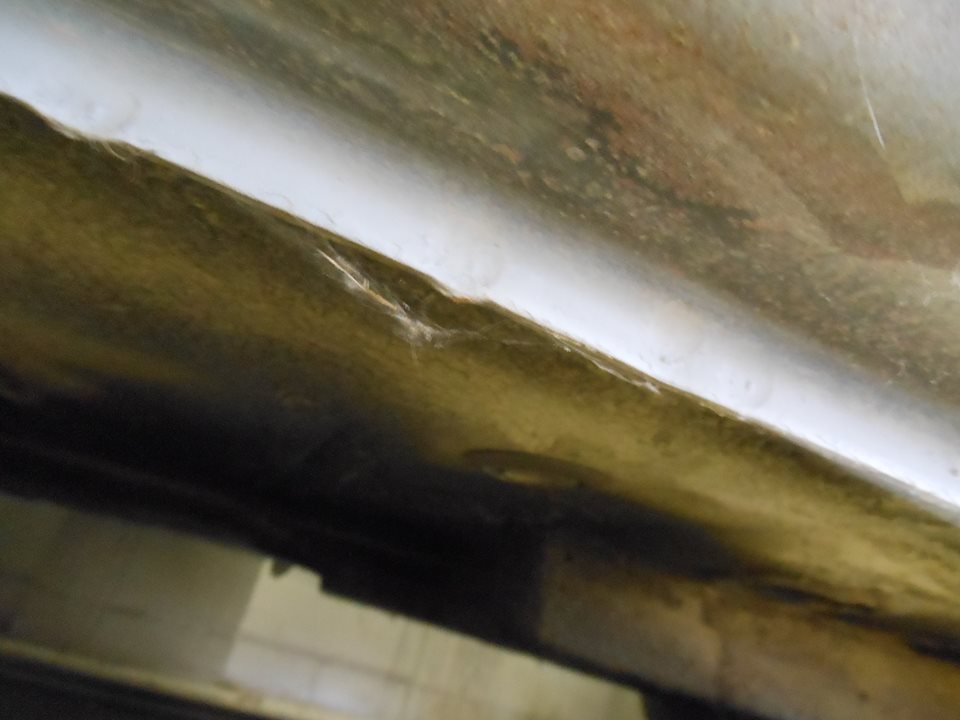 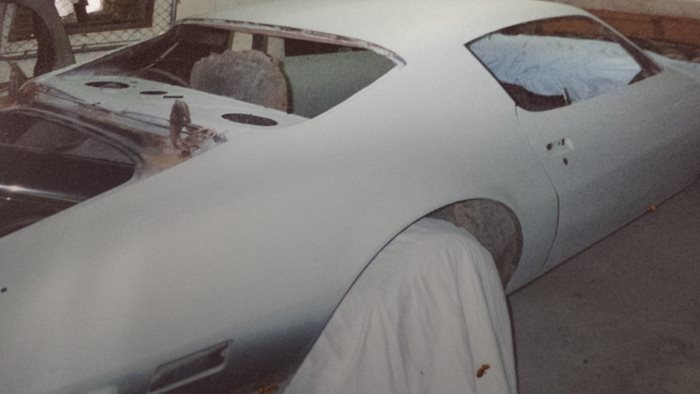 Restoration
After the bad experience with the body shop I figured I would try something different. I found a guy that would do the work on the side and was...
Comment Like 0 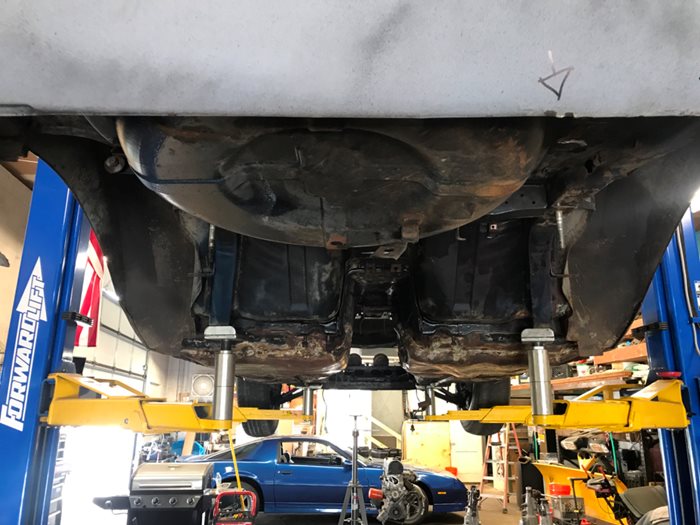 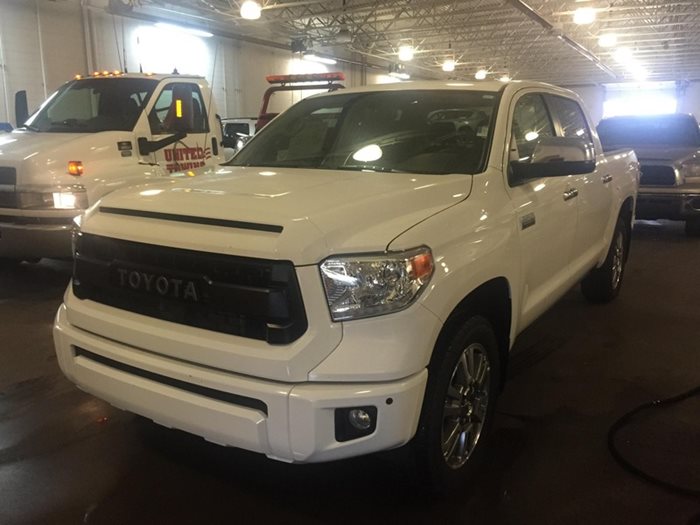 Restoration
I decided to start a new build in a new direction. My FJ's were fun, unique and capable, but had their limitations. First being lack of power....
Comment 1 Like 10 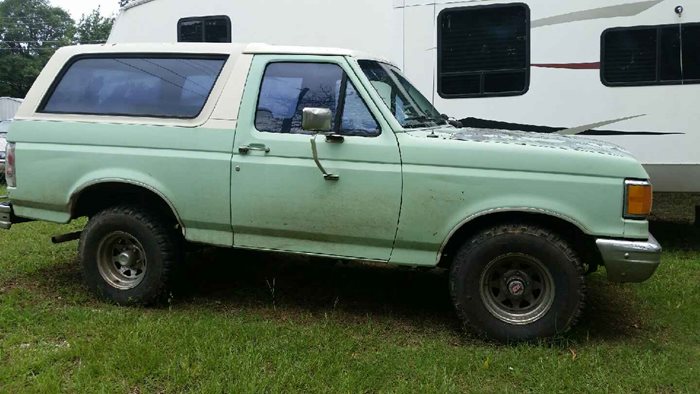 Restoration
For starters I'm not rich, I work for every dollar I get. So I bought the lift kit I could afford. Rough Country. I like it my truck was all...
Comment 3 Like 11 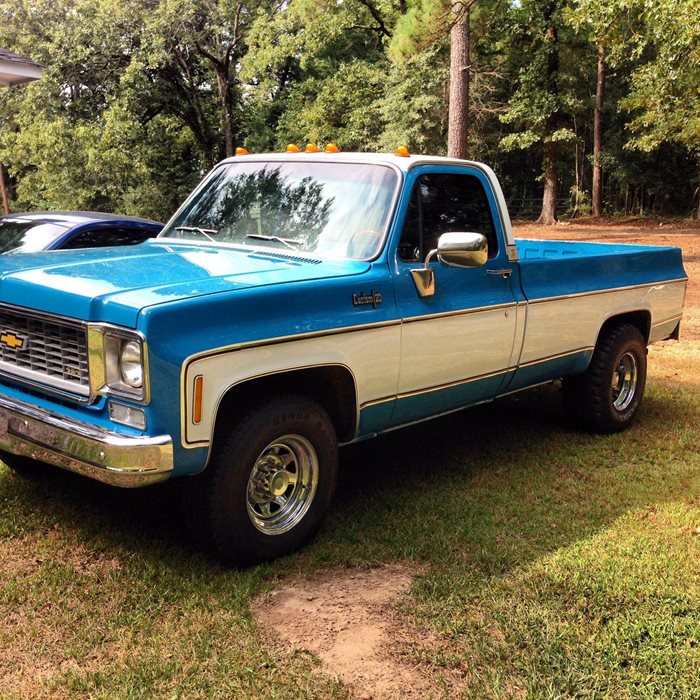 Restoration
Here are a few pics I took right after we got it back from being restored. Original Hawaiian blue with blue interior and the original 454. My two...
Comment Like 15 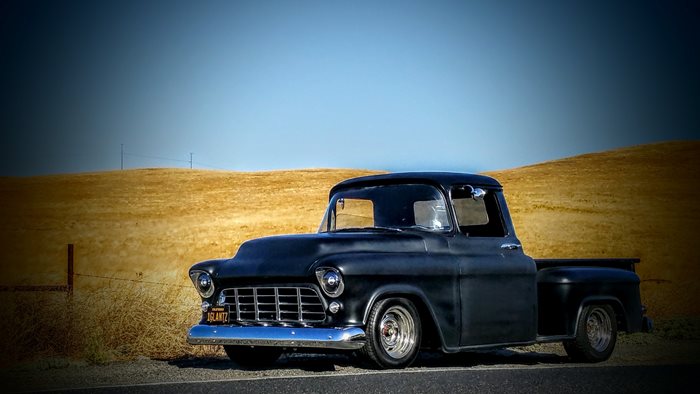 Restoration
I checked the 56 into Mashore Auto body in Brentwood for a respray in Satin Black. It's scheduled to be done by 3. 25. 17. Looking forward to...
Comment 3 Like 10