Here's the story on whats been up with my caR since my last posting. Its a long one, so make sure your comfortable and have a snack.
In March 2019, I installed a K24 turbocharger in my caR after some intermittent smoke coming from the exhaust. I also installed my new Kenwood DDX575BT with a metra axxess steering wheel control module and a new amp. Works very well, will need to get an amp again. Heat burnt it out from sitting. Anyways, I ended up blowing my engine a week later. I took my car to a mechanic that i've had do work in the past to install a rebuilt B5254T4 engine. It did not go well. He tried to rebuild my last engine despite me making clear to inspect the block for cracks, and if there are any present, not do any work to it. He rebuilds the head and it is low on compression - finally he listens to me and installs the rebuilt engine (he has made evident to me in the past it's ready to be installed). The engine is installed and is test driven. AW55 auto tansmission blows during test drive. I come back a week later to pick it up and it doesn't run well at all. At this point its early May and I am frustrated, I tow the car home and think about what to do. This decision didn't take long, as I didn't want to keep my caR an automatic. I set out on the quest to collect the parts to do a manual swap. I contacted Erie Vovo in Whitesboro, NY for a swap kit. They sent me the transmission, trim pieces, pedals, lines, master cylinder, and a few other bits. But not everything. I had to take the time to research what I needed, find a way to purchase it, and find a shop to do the work. This included axles, a couple of mounts, sensors, and more. I even bought a wiring harness (engine) from a 2004 S60R that was being parted out just to be sure. Once I had everything, the great people at Selective Automotive Services we're willing to put it together. My family has used their services since my mom had a 960 in 1998, I only went to the previous mechanic because he had this engine "ready" for me.
We bring it in to figure out why she wouldn't run or idle well. I thought it would be a simple vaccuum leak or something left undone. Upon further inspection, the previous mechanic installed the timing belt wrong, used improper hardware to cause the belt to jump a tooth and get torn up by the hardware in the line of belt travel. I had to re-do all these timing components, replace sensors that were broken or left hanging off, replace or install missing hardware and even a line gasket. It took a fair bit of research on their end too to questions I didn't choose to figure out until we got to that point, like bypassing the NSS, TCM, and wiring reverse lights.
Once everything was in, there were still issues preventing it from running correctly. One of the axles I supplied did not fit well and needed to be replaced with a Trakmotive non-OE CV axle. The transmission also didn't want to hold gears. After taking it back apart and inspecting other components like the throwout bearing, slave cylinder, etc. The mechanic determined the transmission to be bad, whether it was broken internally or whatever. We complained to Erie and they sent us another transmission. This one worked. After some days of road testing, it was ready to come home with me. All that was left to do was for me to install the tune for the ECU to recognize the car as a manual.
I went to pick up my car with my mom once it was finished last June. Following home, it was still burning oil, just intermittently, again. Didn't think much of this, as it hasnt been driven in months at this point.
Finally I got the hang of driving manual and got it reinsured. Second time taking her out, I get a low oil pressure warning message. Not sure what this is, it can be the actual sensor, oil pan o rings, pickup tube, turbo losing oil, or something else. I put in another quart of oil when it was reading low and now its past full. Going to tow it in this Monday and learn more.

To do: Figure out why its doing all this, install my OE chargepipe (i currently have a plastic T5 chargepipe), do an oil change, fresh gas (same gas since March 19, lol), and tune up. Even after timing work, the engine just doesn't seem as happy as it should be. I already leak tested it. It has been holding coolant exactly where its been filled to, and the oil is not dilluted.

Or installed for manual conversion:

Not long before that: 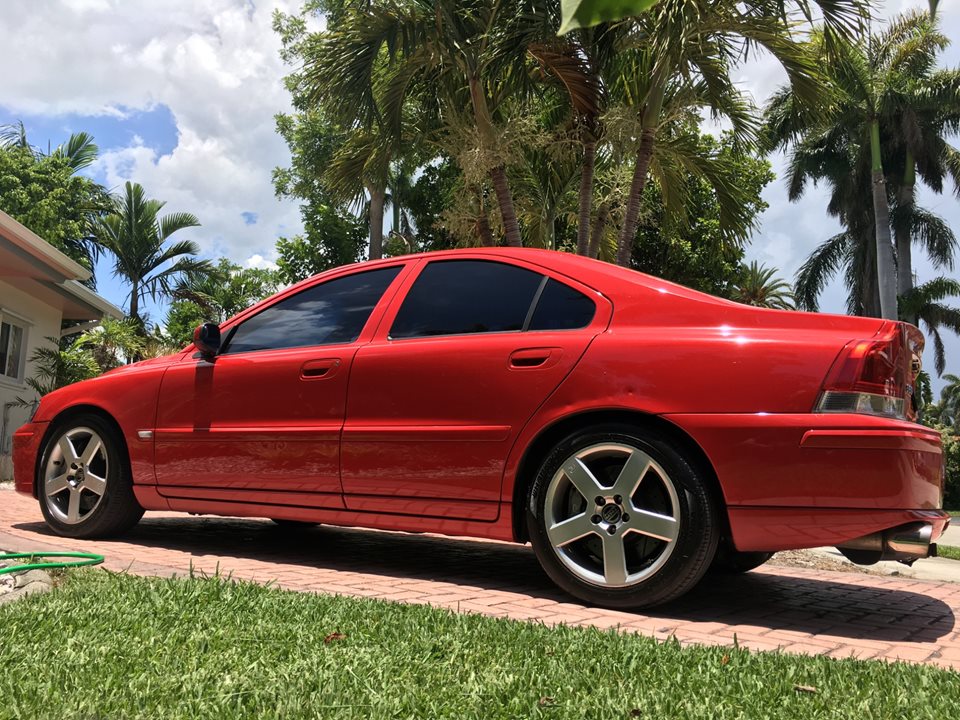 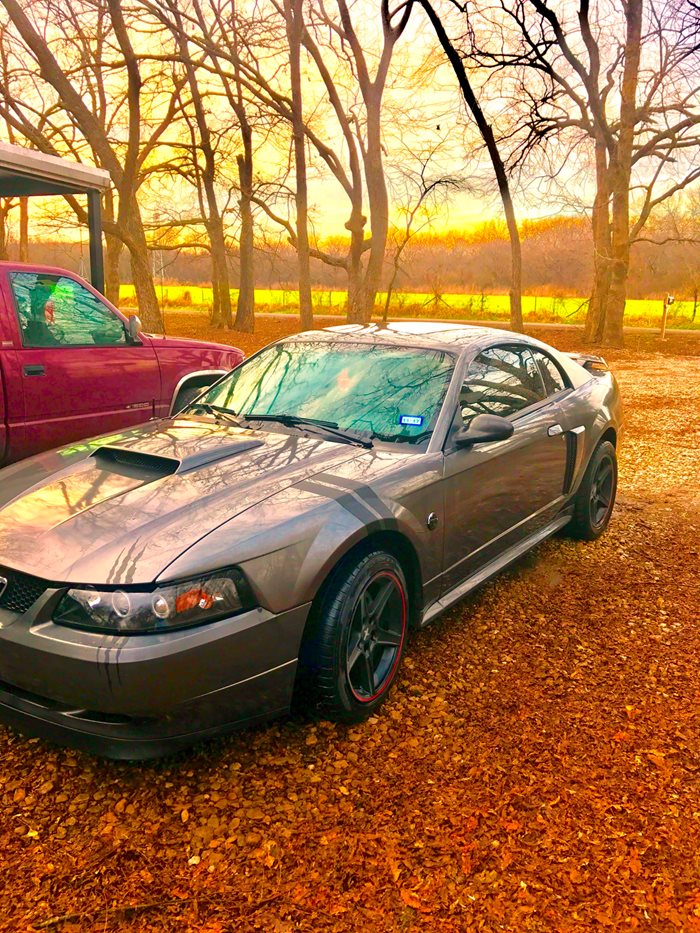 Drivetrain
So today my clutch started making a noise when I push in the pedal. I'm assuming it's the throw out bearing. So I since I'm gonna have the...
Comment Like 30 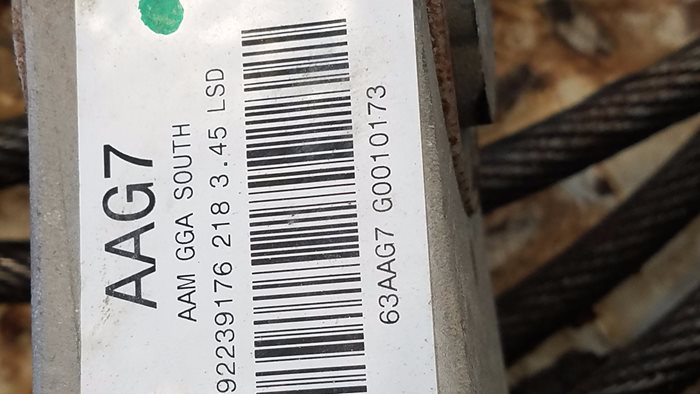 Quicker out of the hole 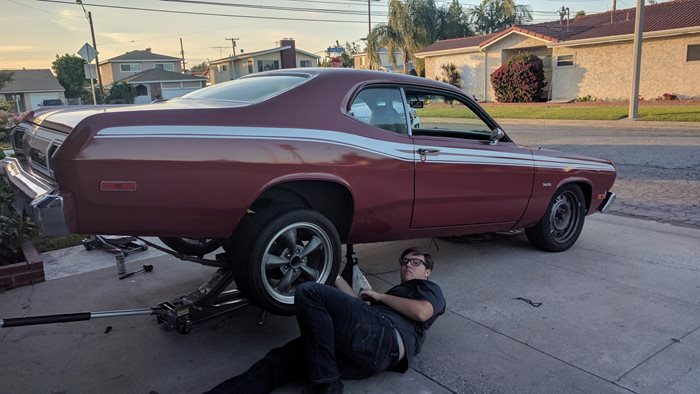 Drivetrain
Over the Easter weekend my son and I tackled a project on the Duster (April) that has been on our To-Do list for a long while. We finally...
Comment 2 Like 26 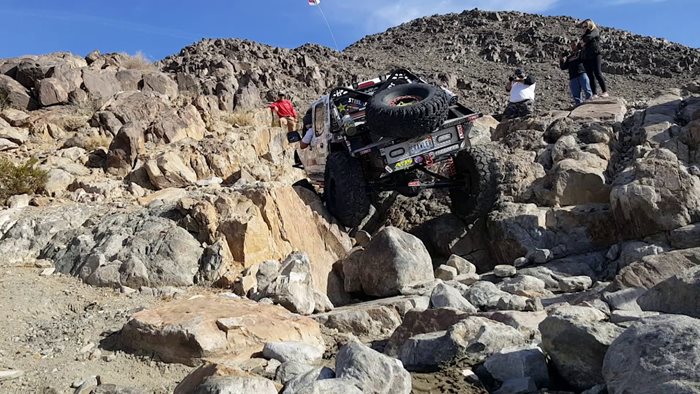 Drivetrain
ROCKSOLIDTOYS 3-link front and back with 14"ADS Coilovers up front 16"in the back 9. 5"diamond axles from FrontRange Offroad doing what they were...
Comment Like 1 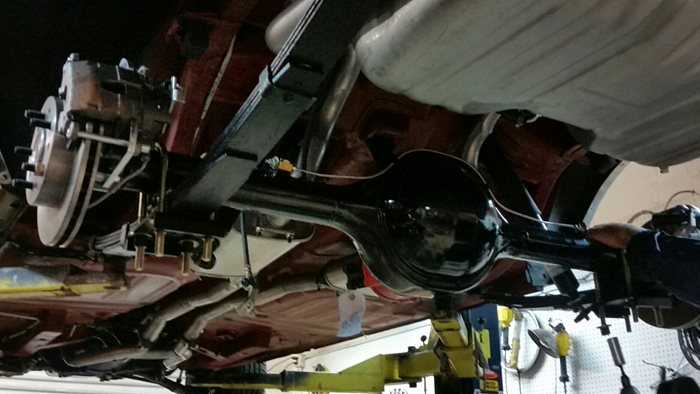 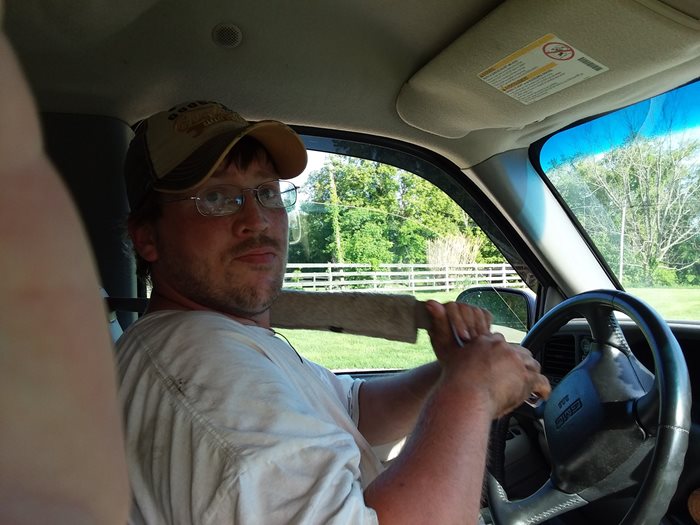 Drivetrain
Tested out the 4x4 today both high and low works amazingly. Can't wait to take it through the mud. Picture is if me driving my mom's Yukon.
Comment Like 0