As I was driving to work the other day, I noticed a squealing coming from the vehicle at higher speeds. Sometimes I was able to recreate it, and other times not. Everything looked tip top under the hood, and under the car itself. Growing increasingly frustrated I decided I was going to figure the problem out once and for all. I grabbed my keys, took her to the highway, and went for it. As the needle on the speedometer climbed, I braced myself for the noise, but thats when it happened. I found myself forgetting about it... 60, 70, 80.... Not only was I forgetting about the noise, but I found myself forgetting about everything going on in my life, except for my love of driving.....90,100,110.... Pretty soon I wasnt even thinking, I was just enjoying the drive. The adrenaline pumping from cruising at high speeds, a smile plastered across my face. For the first time in a while, I was reminded what it was like to be a care free teenager again. It was at about 120 that I was snapped back to reality from taillights in the distance growing closer, prompting me to slow down to normal speeds. However, I do believe that's exactly what I needed. Time alone to blow past my problems and enjoy life.

For those wondering, however, I have the noise narrowed down to a small crack in my window lining, that catches just enough airflow at 80 to make it sound like my engine is about to take it's last breath, so nothing major. 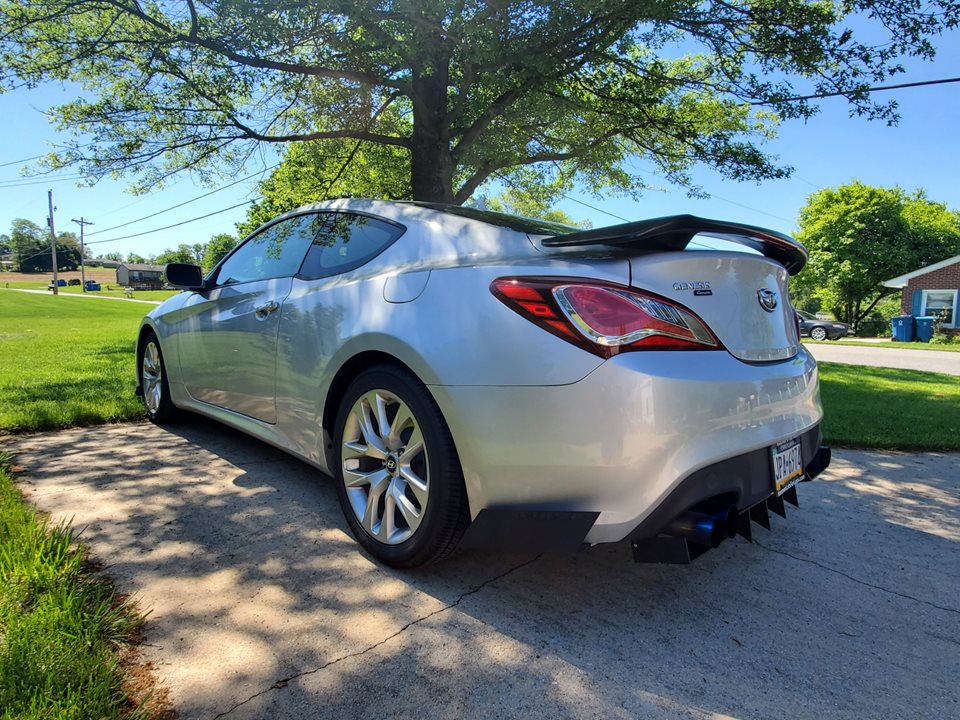 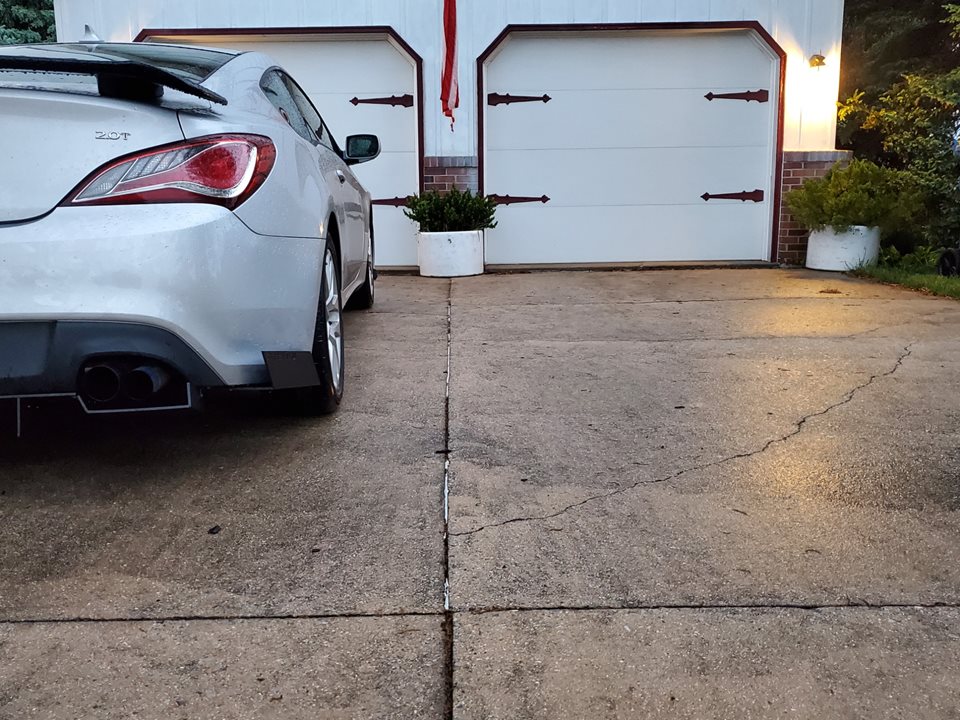 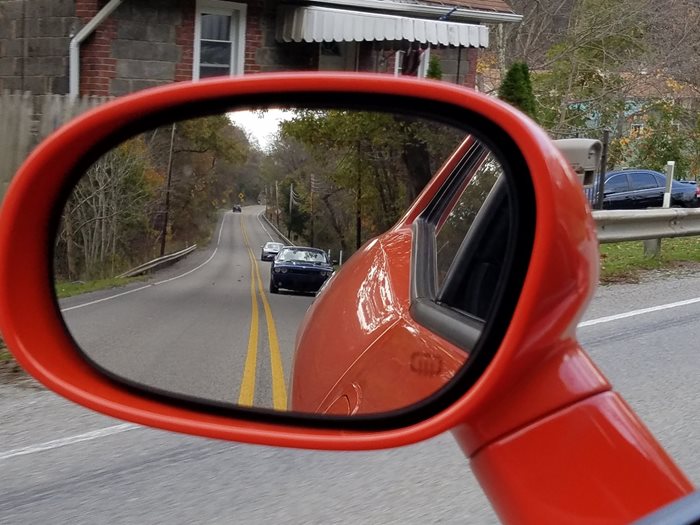 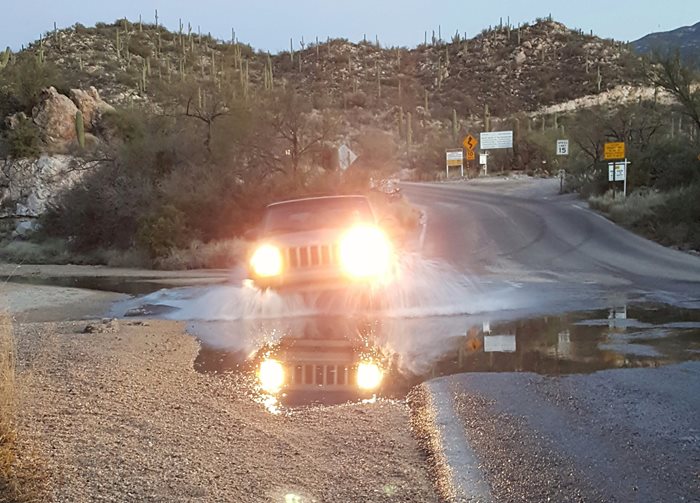 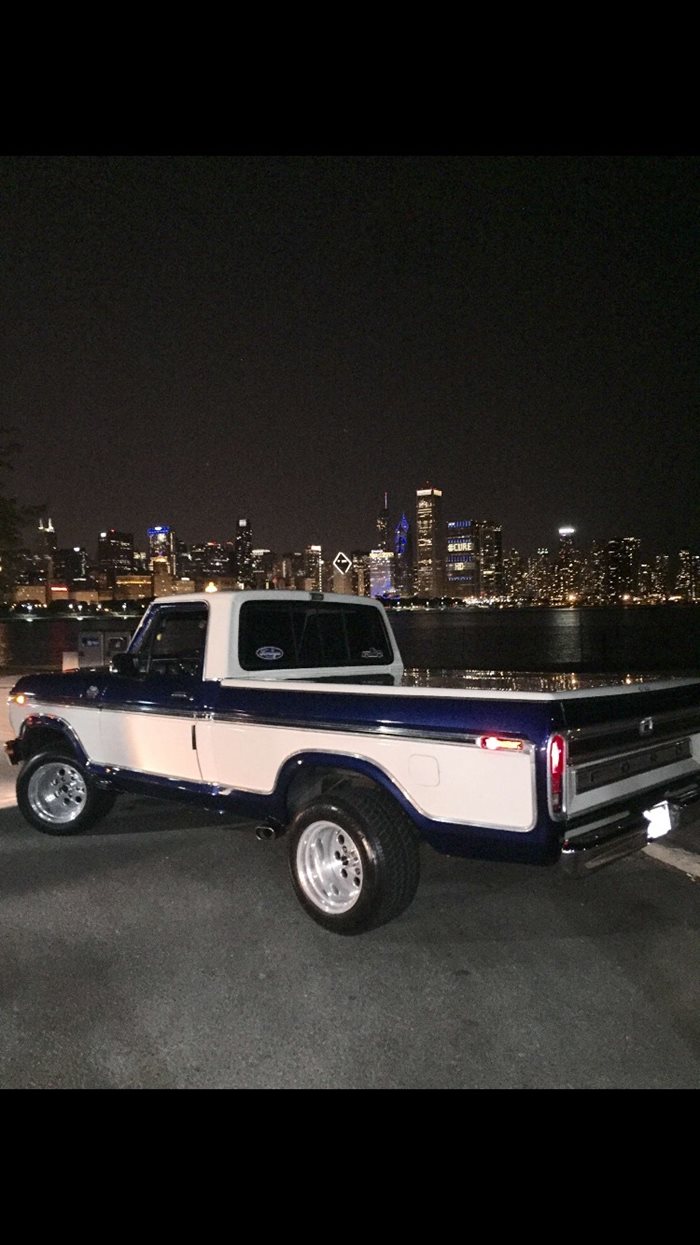 Cruising
She is a very fast and smooth driver. she has 16x12 rims deep dish prime rims metallic paint and a two tone color original color and engine out of...
Comment Like 16

CL in 1952 Chevy Styleline The Ghost 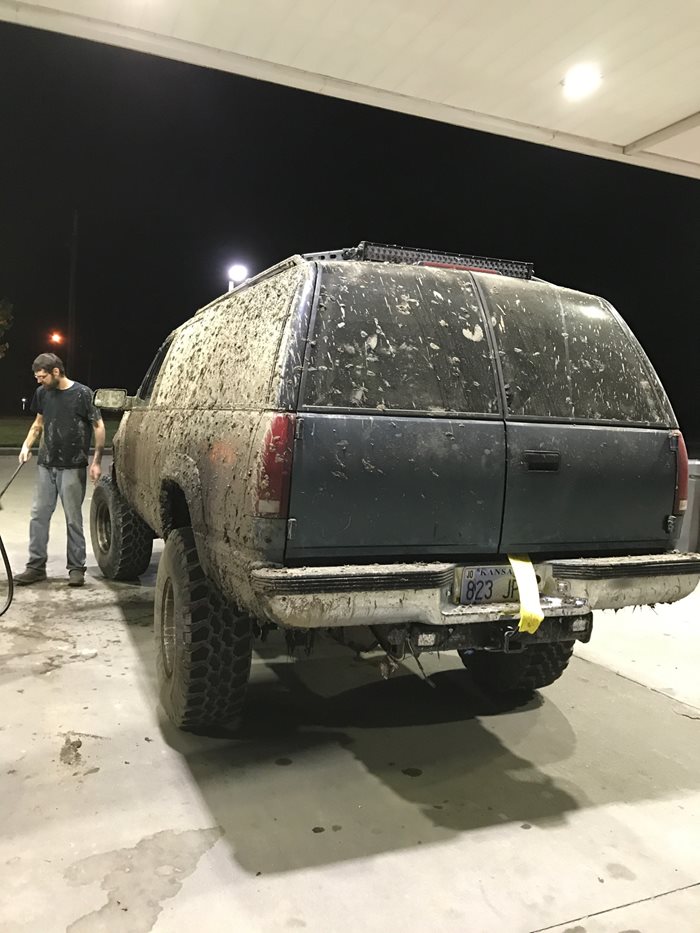 Gotta get a little dirty 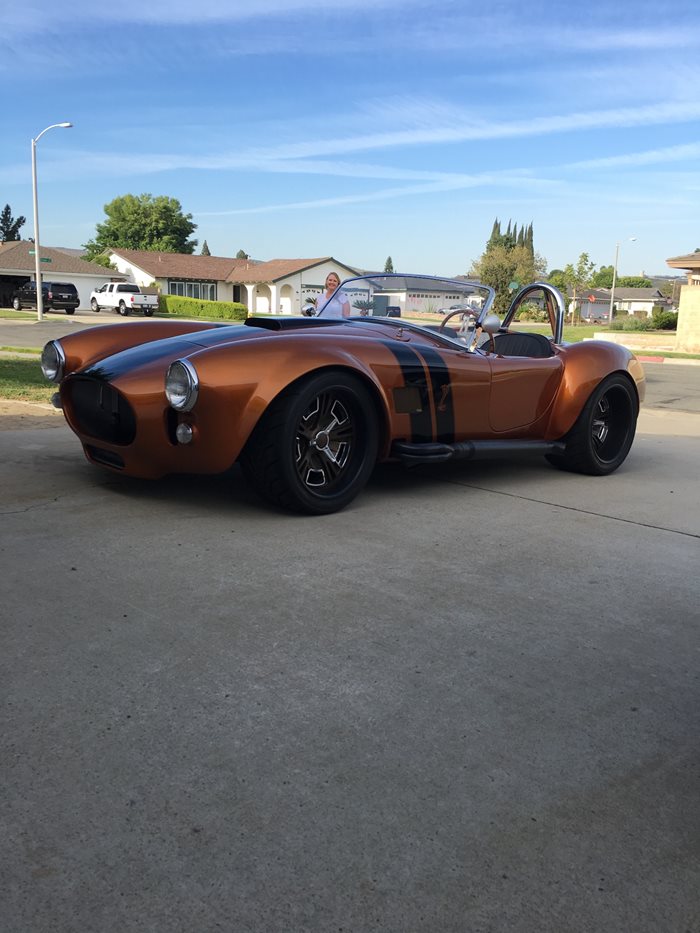 Back on the road

Cruising
The mighty Cobra is back on the road! All set to take my wife out for date night!!!
Comment 8 Like 10