A few years back, I modified the foglight housings with some Superflux type LEDs. I mounted the LEDs in arrays on a PCB. I was never really happy with this, as the LEDs were not all that bright, and then recently 1 array went out.

So instead of trying to fix it, I decided to try something new.
This time, I wanted to try a Cree style LED being a projector type housing.

I opened up the housing and to mount the projector and give room for the wires. I needed to cut the opening bigger. These housings had a indent that I used as my template for cutting.

Next once the wires could go through the back OK. I mounted the projector to the reflector housing. I used Epoxy to secure it.

These LEDs can not be connected directly to a 12v system, they'll fry. So I needed a current limiting resistor. So I found these load resistors for turn signals, 10ohm rated for 25 watts. These should be what I need.
Note: they will get hot, so when mounting them in the car, connect them to something metal and away from anything that is plastic.

After doing some test lights, I was ready to mount them in the car.

Just did my first run around the block, lights are still working!! We'll see how long these last! They are much brighter than my V1 setup, and look very much OEM. They actually match my HID headlights pretty well. 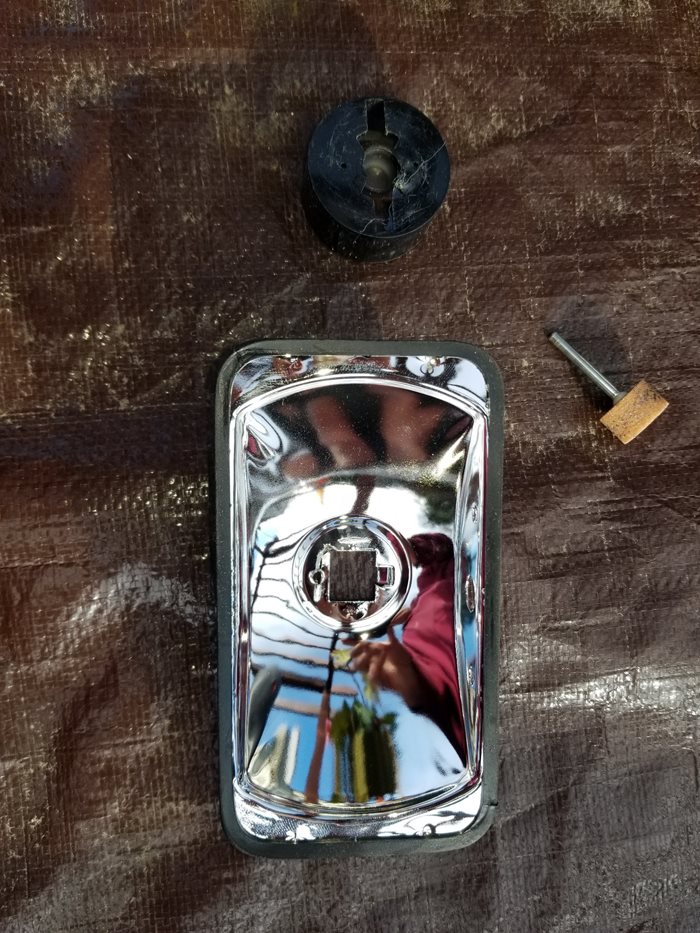 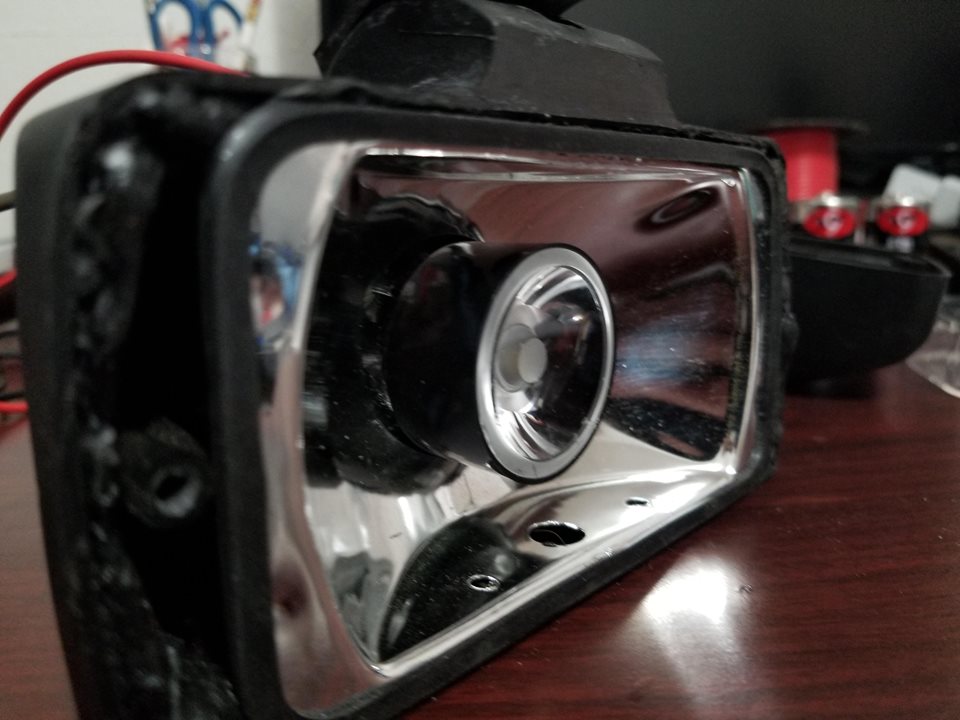 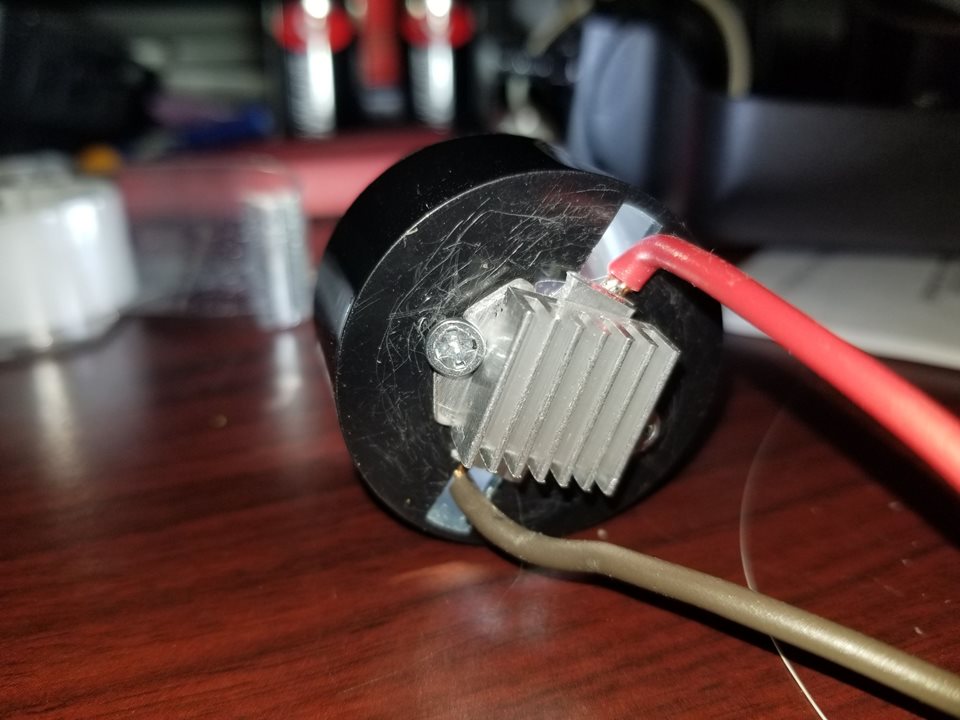 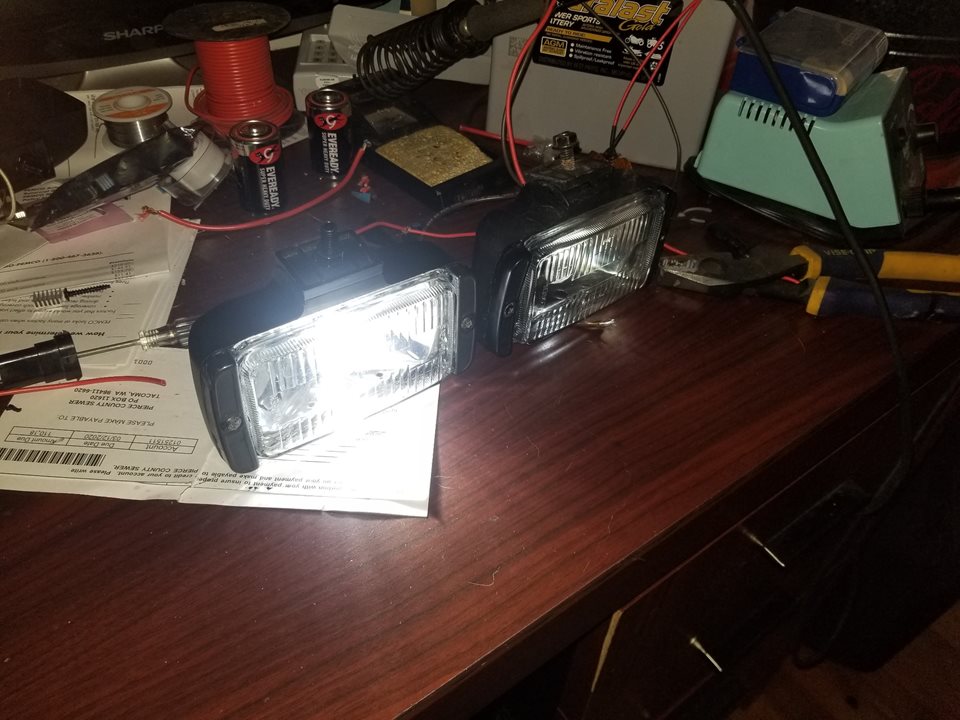 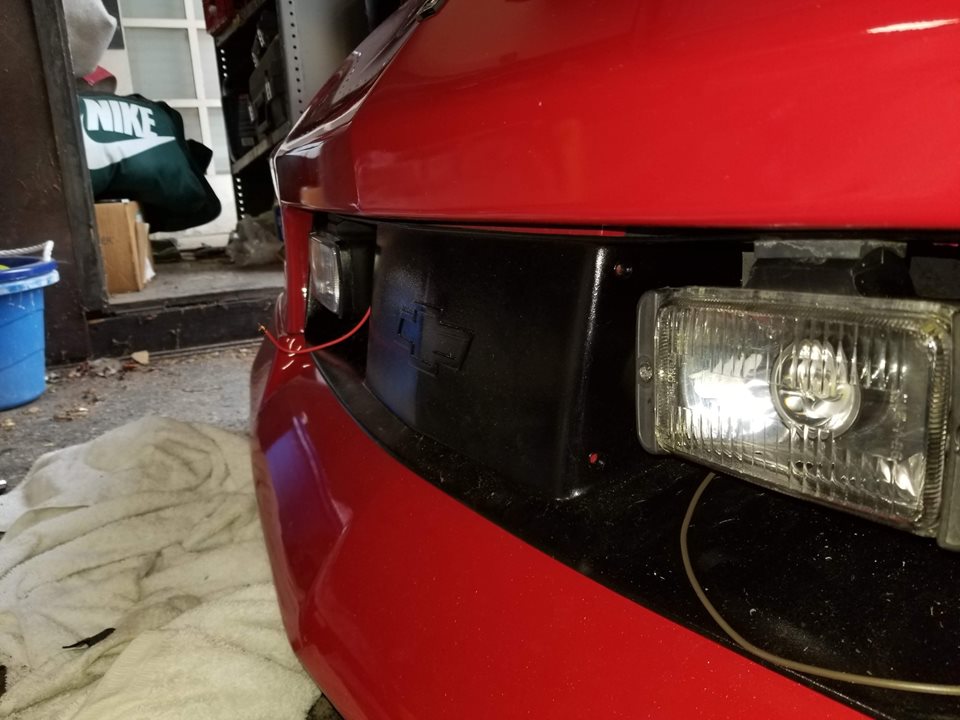 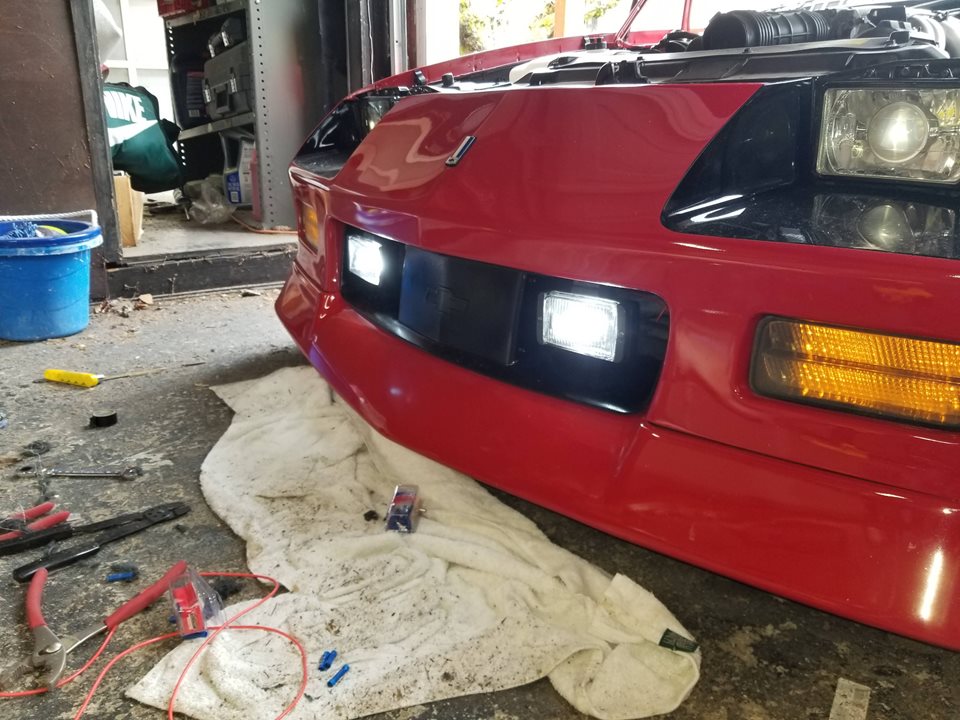 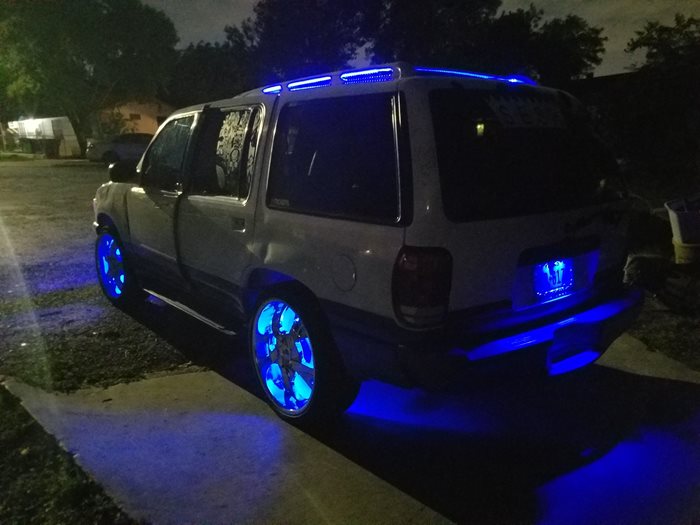 Will be removing to change

LED Lights
I want to redo my led lighting on my 2000 Mercury Mountaineer (explorer) to make my vehicle brighter, more leds, will be still using blue and white.
Comment Like 0 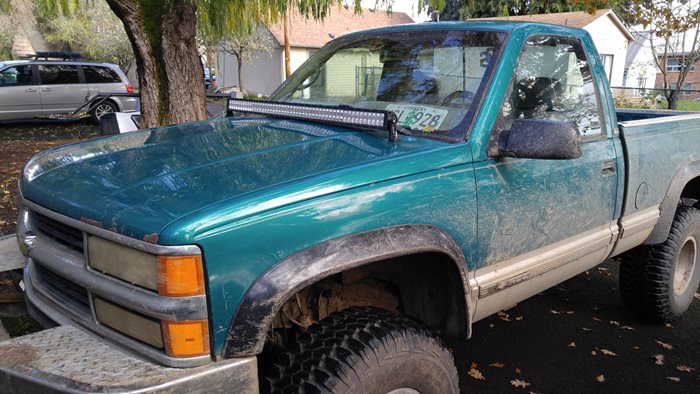 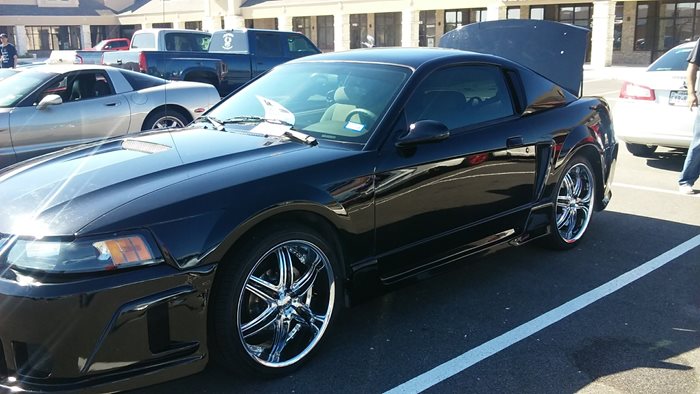 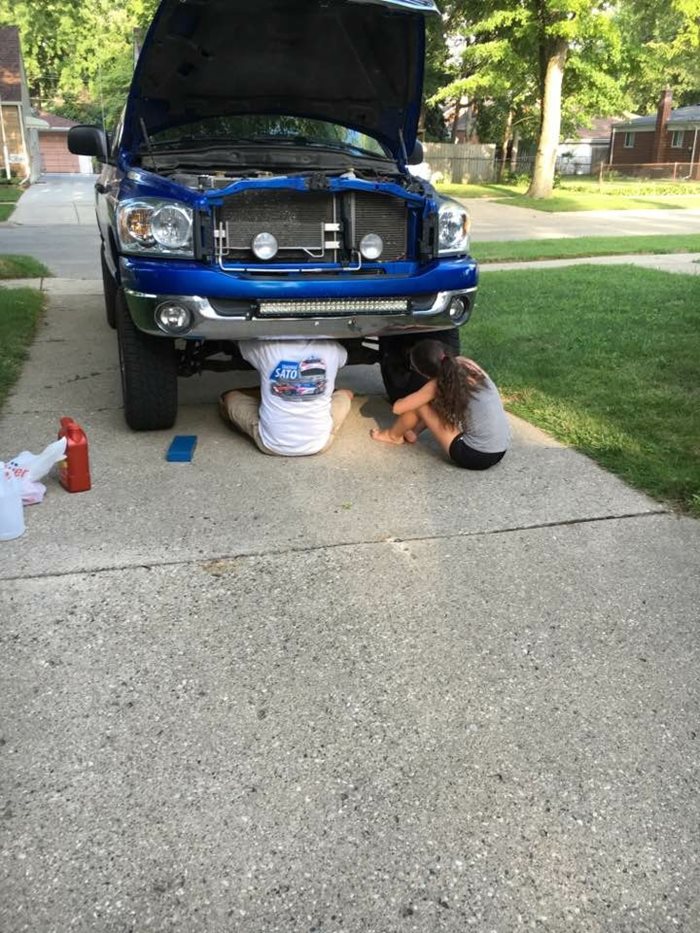 LED Lights
So I had to replace a rear turn and decided to upgrade. . . . . LEDs all turns. Now I have hyper flash, and supposedly there are no actual...
Comment 1 Like 0

CL in 1952 Chevy Styleline The Ghost 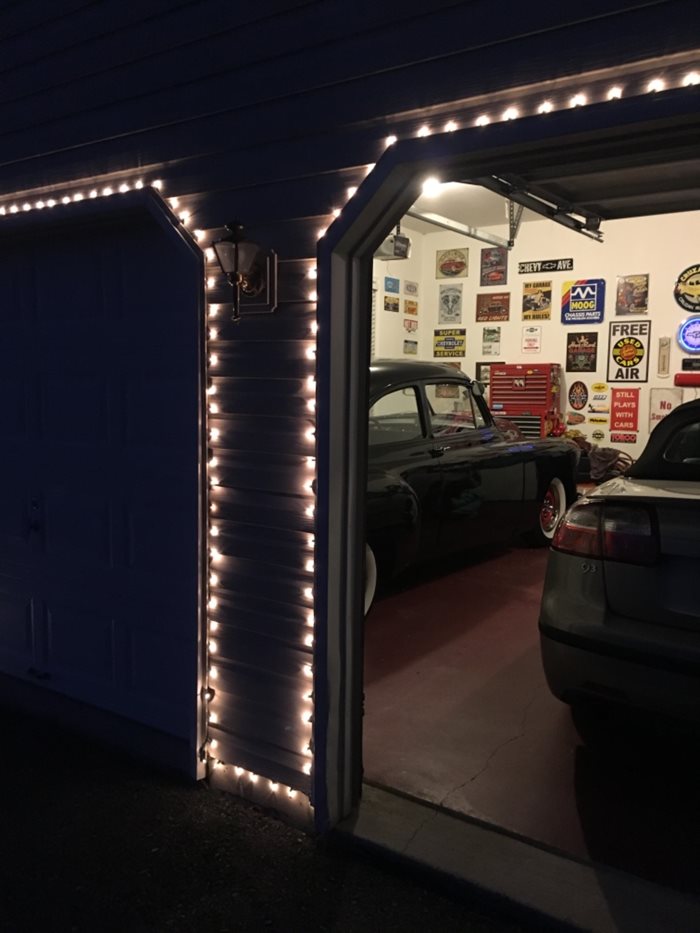 Xmas lights. And the Ghost. 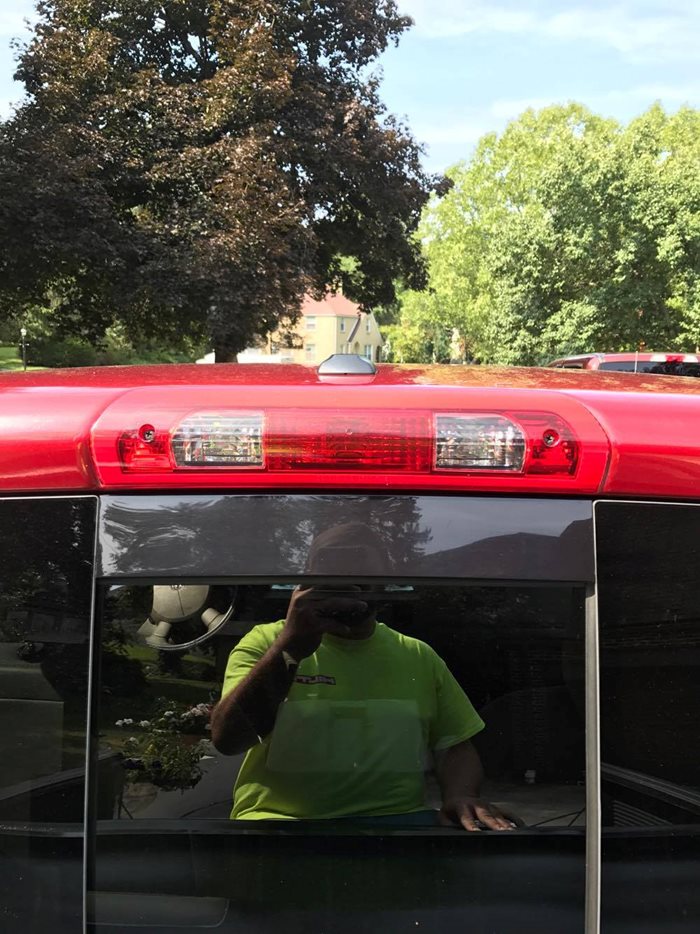