On Monday morning (a little after midnight), London's police officers were called to the scene of a vehicle crash that involved 11 high-end costly luxury cars. Based on the information provided by The Telegraph, these were supercars that valued at a total of 1.2 million dollars. Witnesses that observed the accident said a boy racer plowed into all of these vehicles after losing control of their Audi Q7 SUV. According to the eyewitnesses at the scene and the video footage that recorded these events, the boy racer was chasing a driver in a Porshe, while in a very affluent London Neighborhood.

When the incident was being investigated for what actually happened, investigators found a recording of the two vehicles in hot pursuits on the neighborhood's local cameras, This video camera recorded scenes of the young driver losing control of their vehicle in the middle of the car chase. In this high-speed chase, the driver of the Audi Q7 hit all of the 11 luxury vehicles on the side of the road causing the damage that was done. With a combined total of 1.2 million dollars, the luxury vehicles involved in this accident included Bentley Bentayag, Profshe Cayenne, and a Mclaren MP4-12C.

The impact that was heard in this neighborhood during this time was not only shocking but had some of the residents actually dazed by the events that occurred. Some of the residents were able to describe the incidents that occurred as akin to a horrific action packed movie from Hollywood that they preferred not to hear or witness during this a.m. Due to the large impact that was heard and experienced in this affluent London neighborhood, some of these eyewitnesses also described the crash as making the especially loud sounds of an explosion that affected a large amount of the residents in this luxury neighborhood.

As residents in London's affluent Chelsea neighborhood (homes valued at approximately 5.5 million), were awakened at this hour in the morning to this explosive sound, some said that they saw a scene that looked like a bad Hollywood set. Some of the residents focused their efforts on helping the boy driver quickly so that he could get the emergency medical help that he needed. As a result of the impact that boy racer was involved in, he was left in a bloodied condition and was also believed to leave the scene of the accident without all of his hair. Both drivers were injured in this accident and had to receive medical treatment. Based on the information that was reported by an eyewitness to this fast car race on a 2 way street, both drivers sustained head injuries and was transported to a London Hospital to receive the medical treatment that was needed.

After the incident was over, some of the residents expressed serious concerns about the street that the accident occurred on. Since this is not the first time that this narrow street has been used as a racing track by aspiring race car drivers, it is now difficult for the neighbors and others to feel at ease in parking their vehicles on this narrow stretch of 2 way street. This is especially the case for those vehicle owners who have been parking their expensive super vehicles on the side of the road. Because 3 of the supercars were deemed as a total write off and there was a significant amount of damage that has been caused by this horrific crash, the amount that these drivers may pay will be a quite hefty bill that needs to be paid. 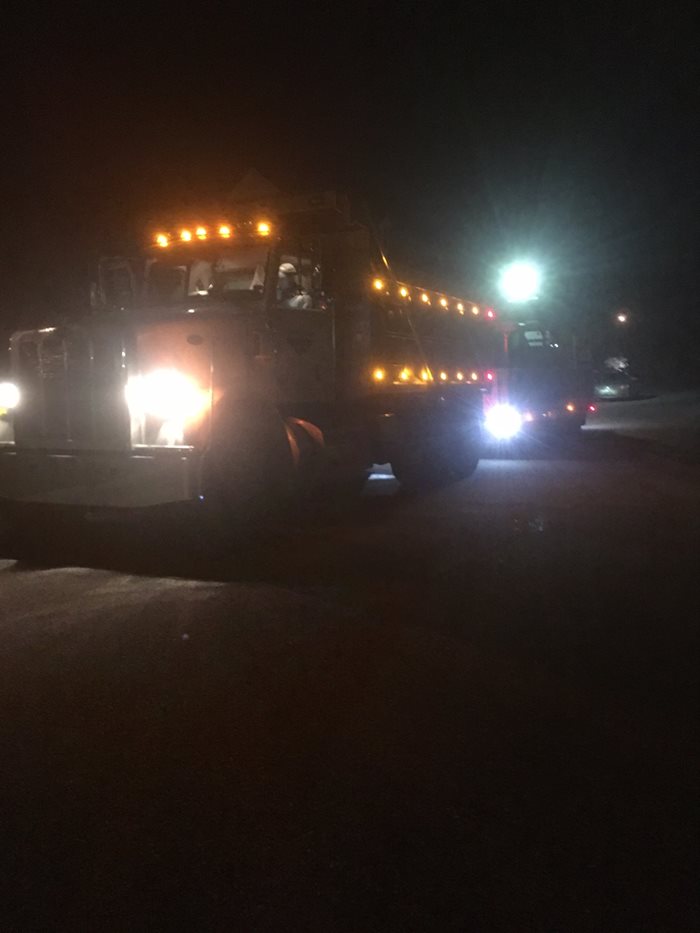 Travel
After 70 hours in 4 days and very little sleep I'm headed home. Here was my ride all week
Comment 4 Like 10 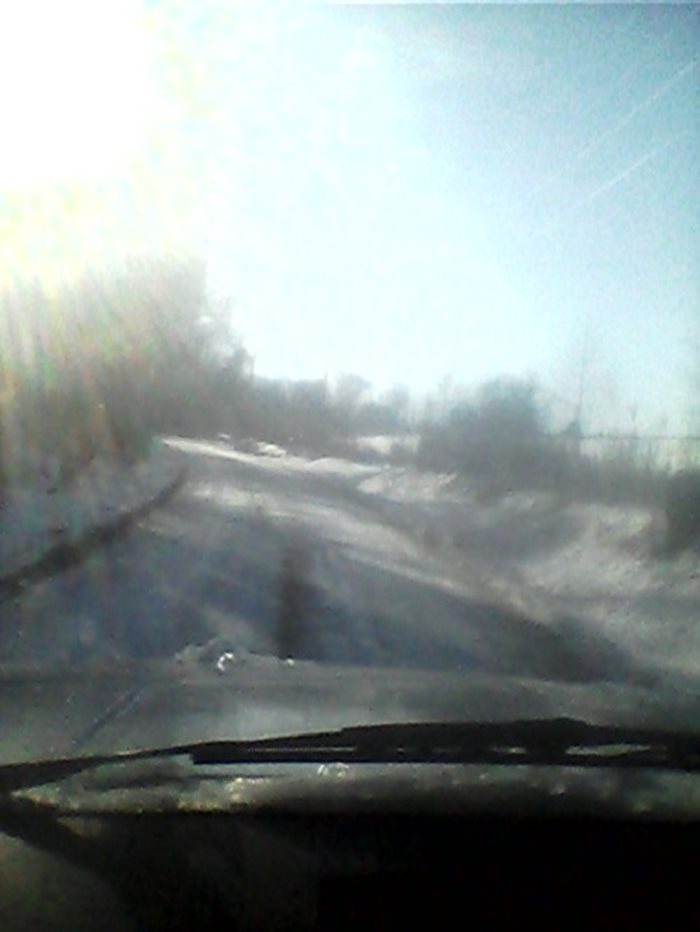 Travel
Well here a pic from last year in my 94 in the snow. We don't normally get alot of snow here but that was an odd year as we got almost 2ft of it...
Comment Like 8 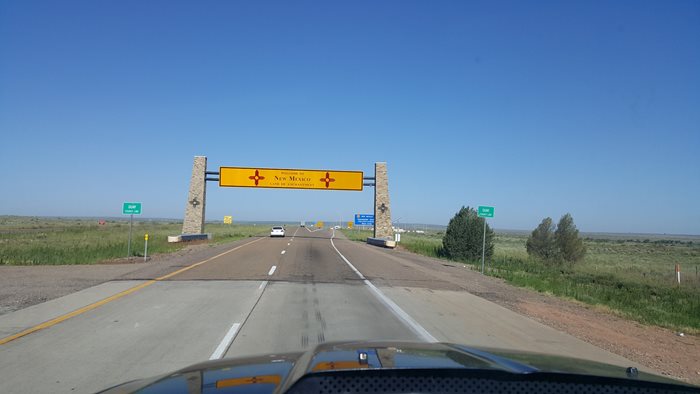 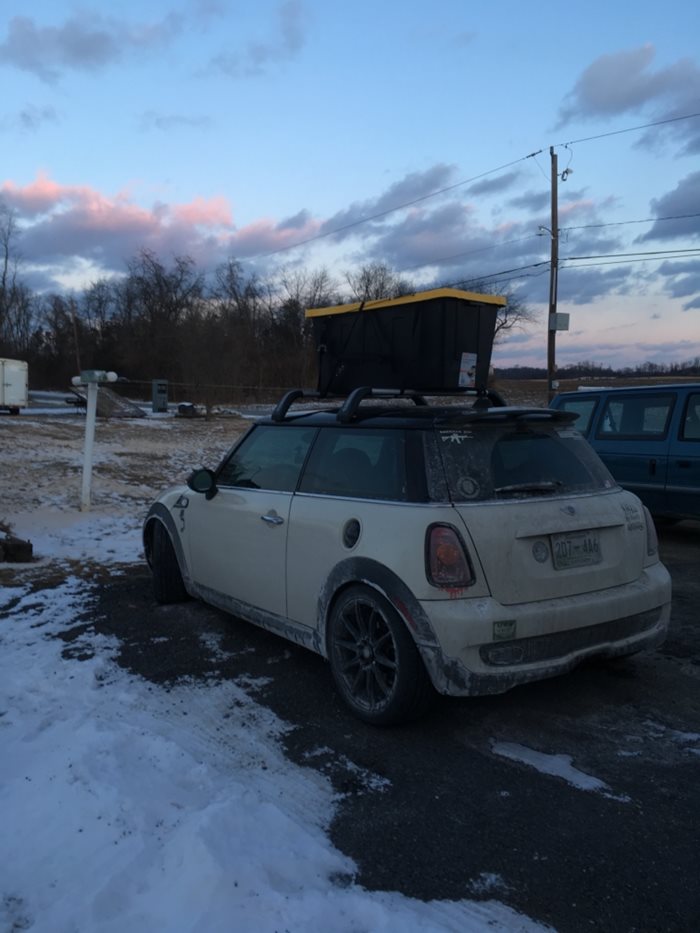 Travel
Not anymore! His works like a charm to keep all the things u don’t need on the drive but need for the week long trip
Comment Like 0 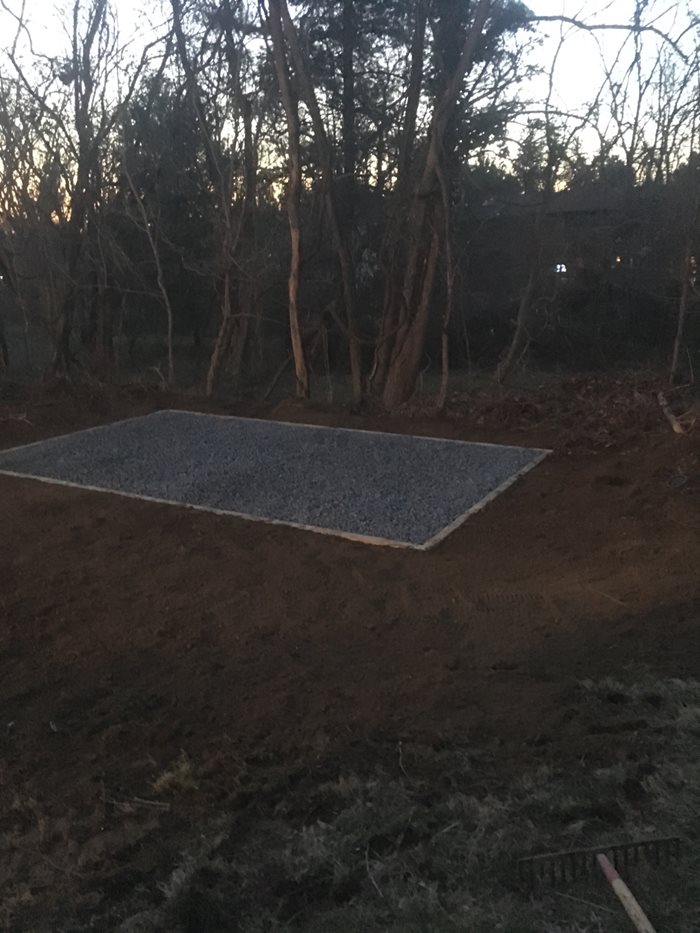 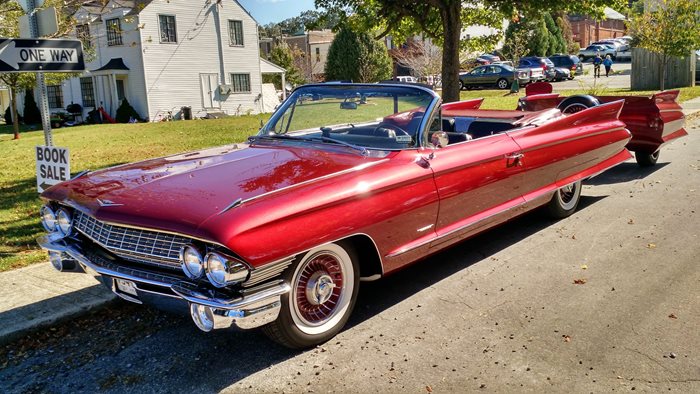 Travel
A few years ago at a show in Roanoke VA several of us car guys were invited to the Greenbrier Resort to be part of an escort entourage for the...
Comment Like 4