I bought this sexy 2016 Dodge Charger in 2018 and I have had her for a year now. I have done several upgrades to her. She is all custom and 1 of a kind. She is a "Katana Edition" yes those are factory stripes that I did not put on. I found this car on the Chevy lot which makes this story even better..lol

They only made 2,189 of the Katana Editions made. Even though she is an R/T model she is very fast. There are upgrades in her that should not be there or i should not have. I have talked to several car enthusiasts and this car has baffled them all. I have only found 1 in Arizona which I have ;) I am still looking to find others...As I have found out from Dodge is that the "Katana" Edition charger was a top secret project on the new generation design to see how well the people liked the new look of the dodge charger and the handling and performance of it.If people didn't like it or the sales of the new look didn't please people or the customer the project was going to be scrapped. However come to find out that the Dodge Charger Katana came in 3 colors. 1st, The Black outside color with the red stipe on the back quarter pannel and black and red interior which I have. 2nd, A Black outside color with a white stripe on the outside by the back quarter panel with Black interior and white stiching. 3rd, White outside with a black stripe on the back end quarter panel with Black interior only. I have talked to one lady at a gas station and she told me she has heard of the Dodge Charger Katana Edition and she was soo pleased to have finally seen one so i am glad to hear they are out there!

I have added upgraded drilled and slotted rotors, the R/T Red decal on the side, her own special Red and Black Hemi Badge on the side, Marquee staggered 20" inch wheels, all the decal work in the front. I also added red and white lights under the hood to show off the painted Samuri hood at night, and the Red and Black painted custom engine cover. Also has the "Knight Rider" light in the grill. Inside has all Red and Black custom leather interior that came with the car, has Red indaglow lights inside on the floor and the door panels have the R/T ghost lights that shine on the ground.

This is truly a 1 of a kind car that turns heads everyday and is soo much fun to drive. She has made Google and has had several pics taken of her. 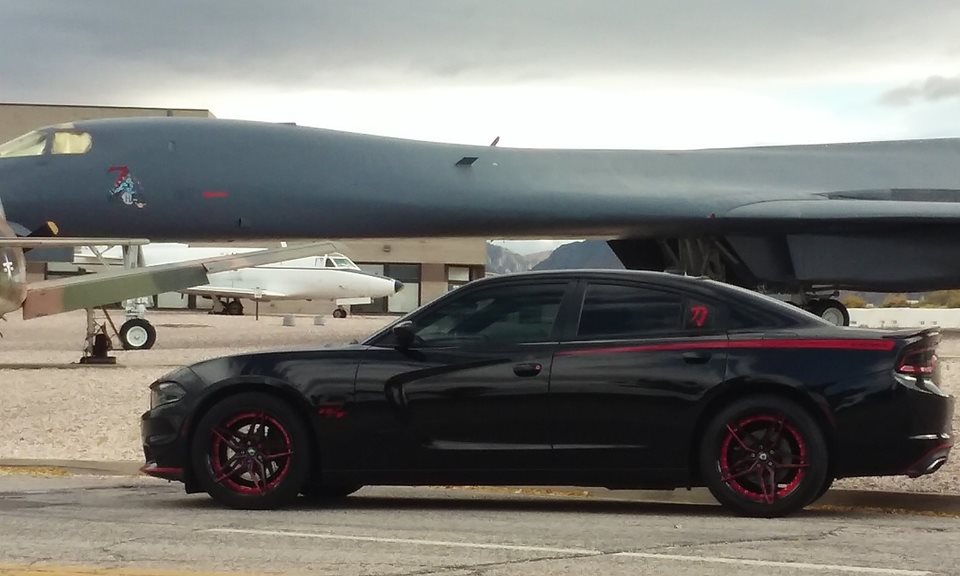 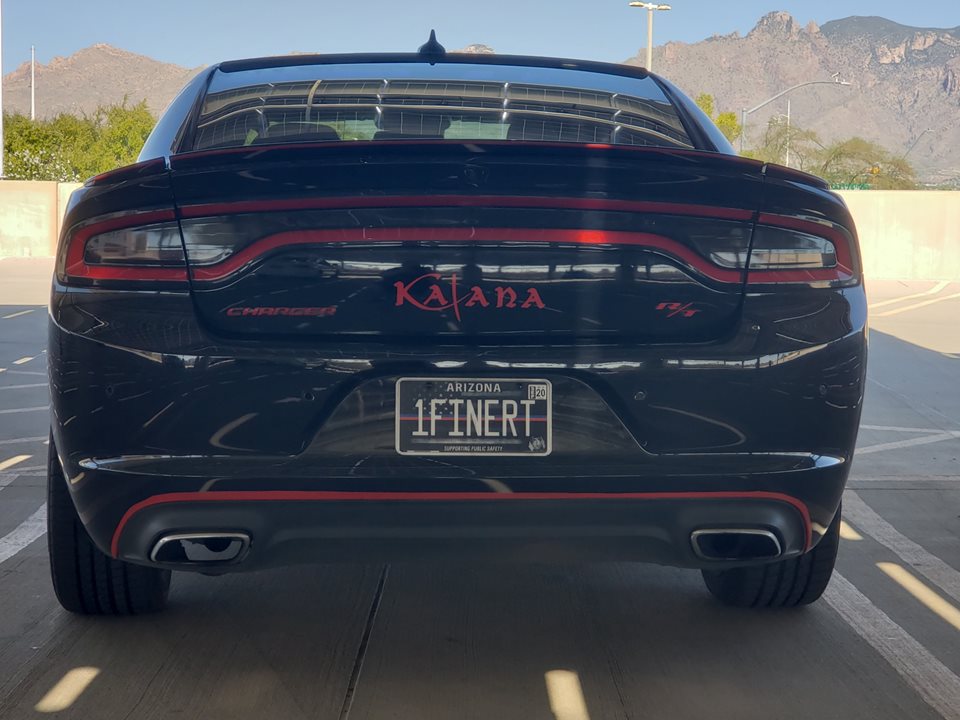 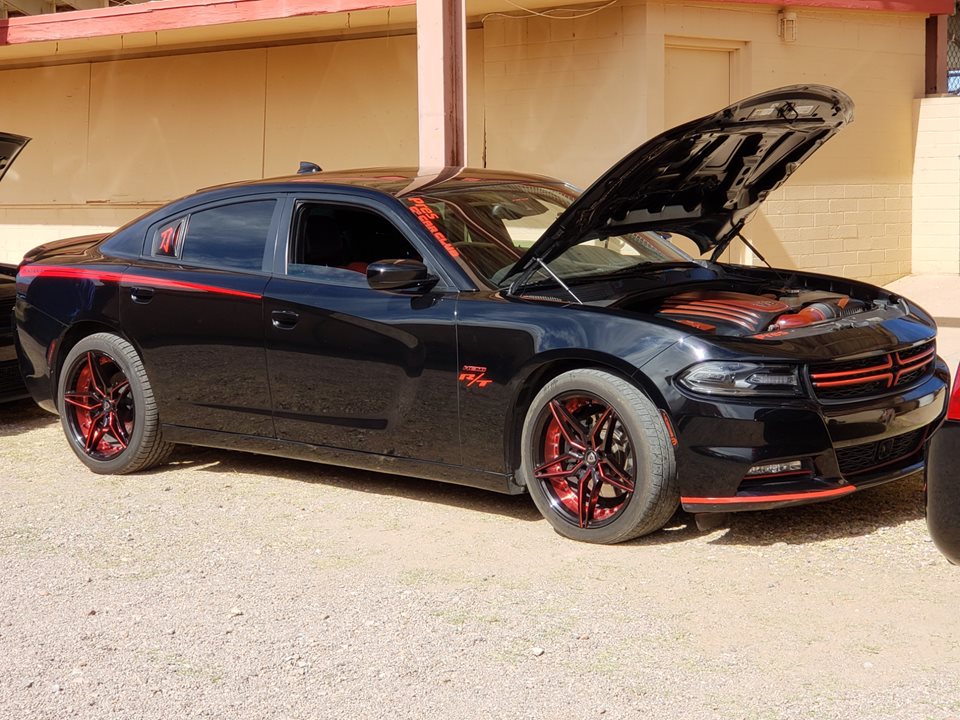 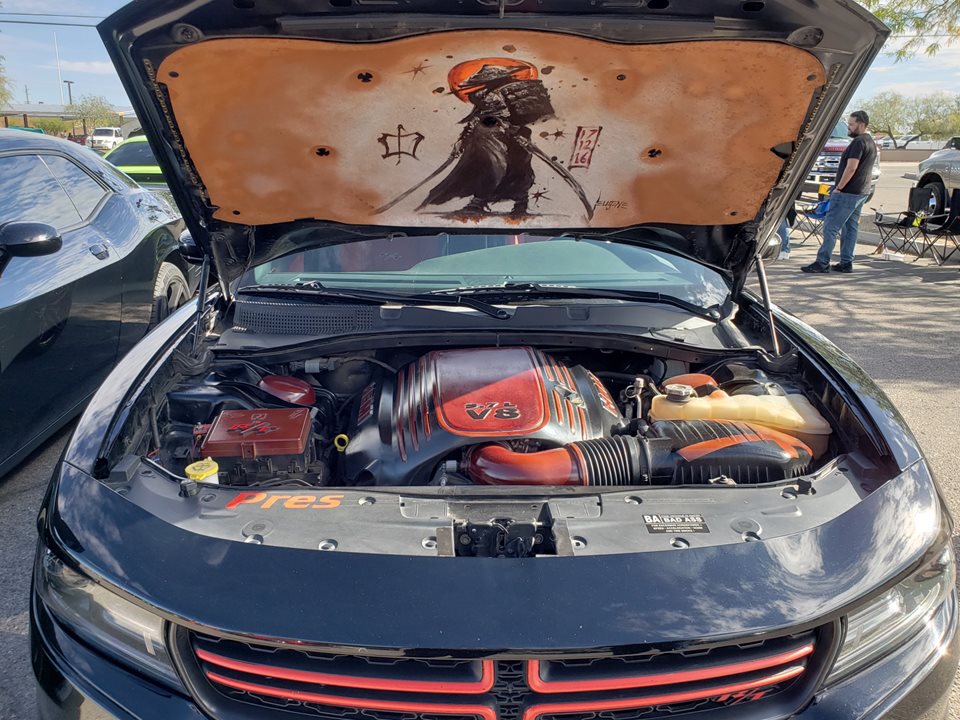 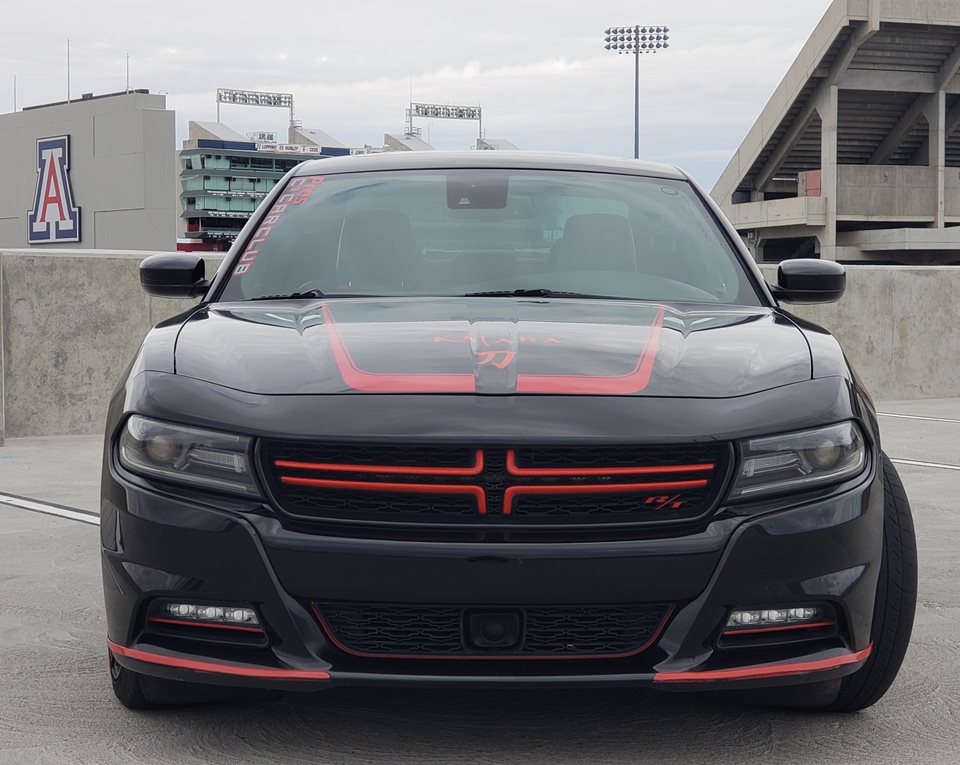 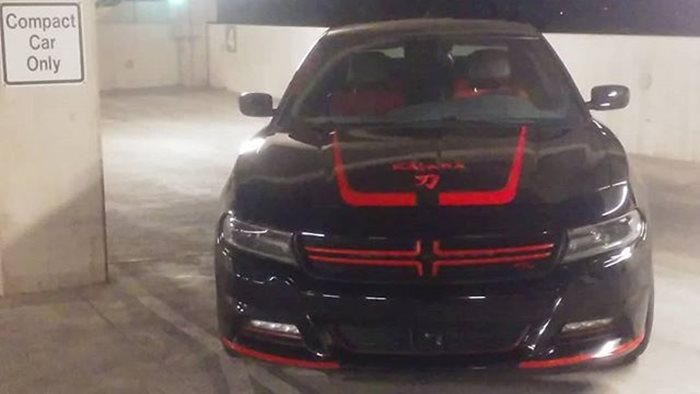 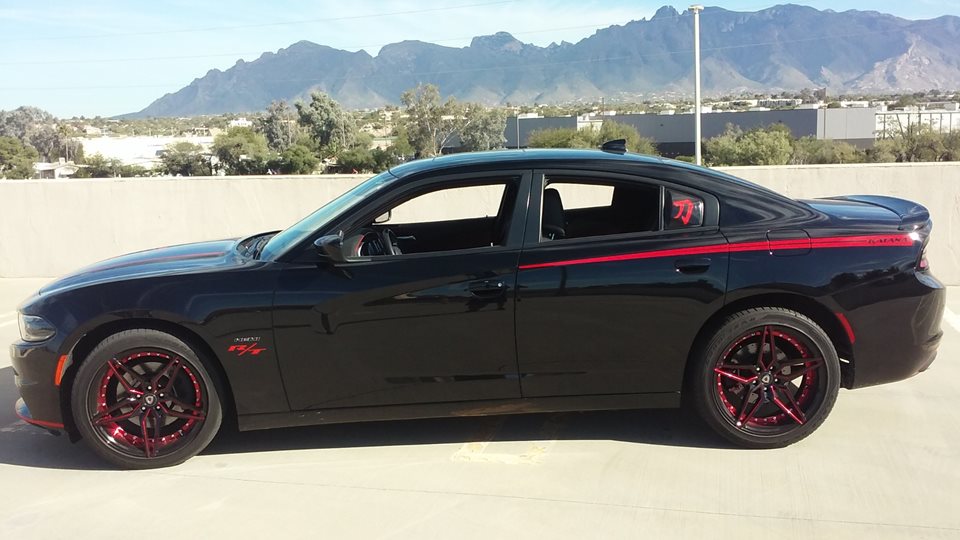 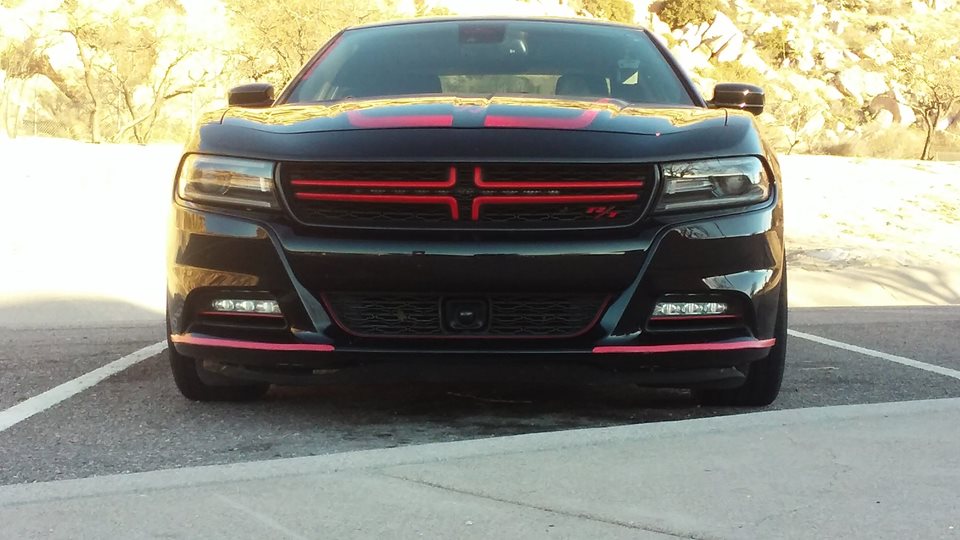 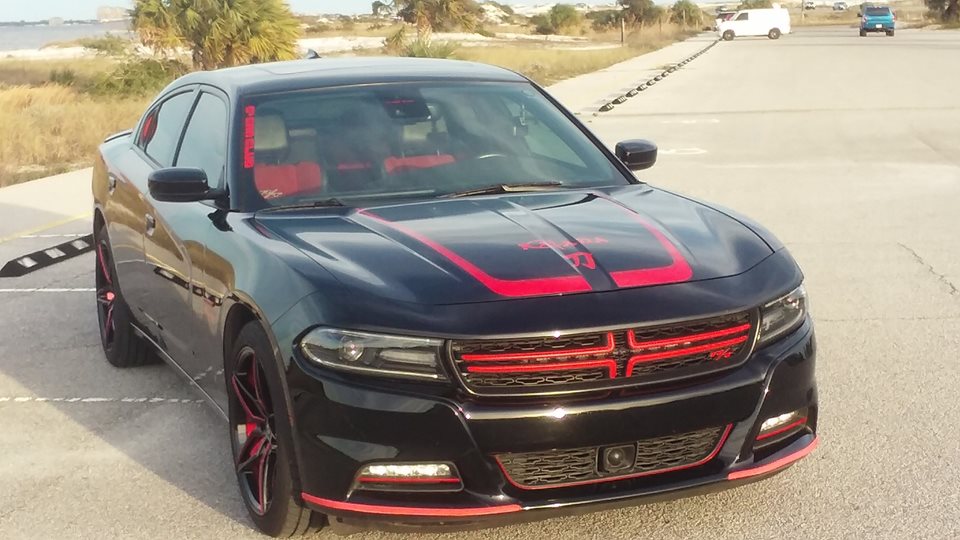 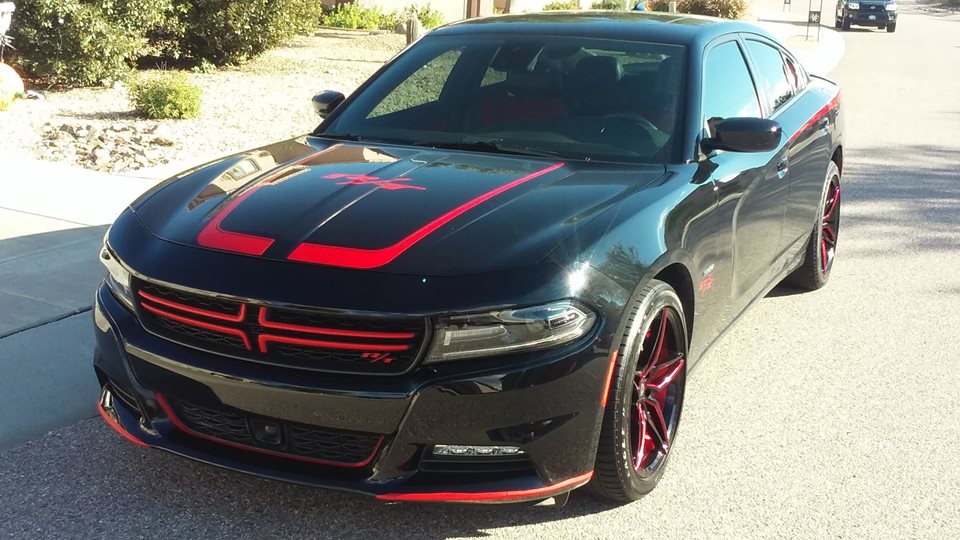 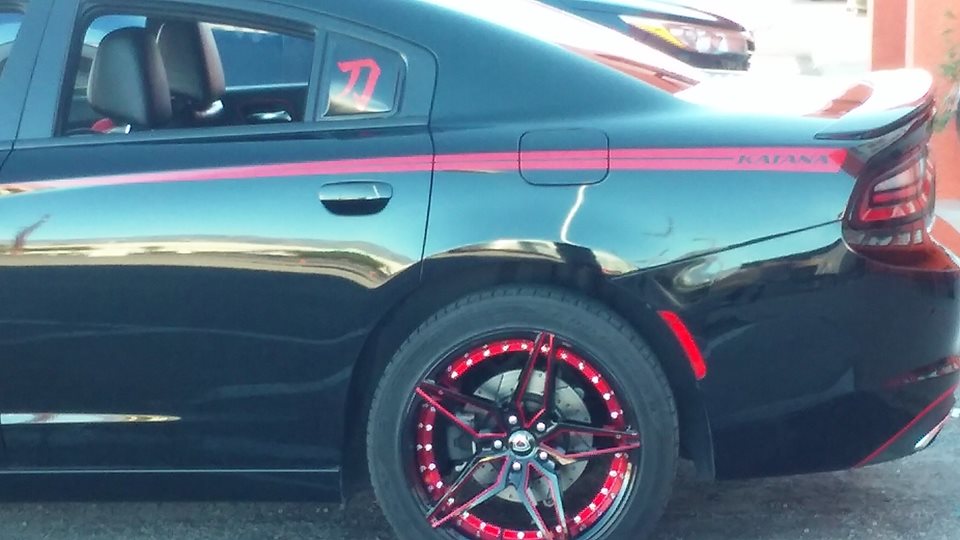 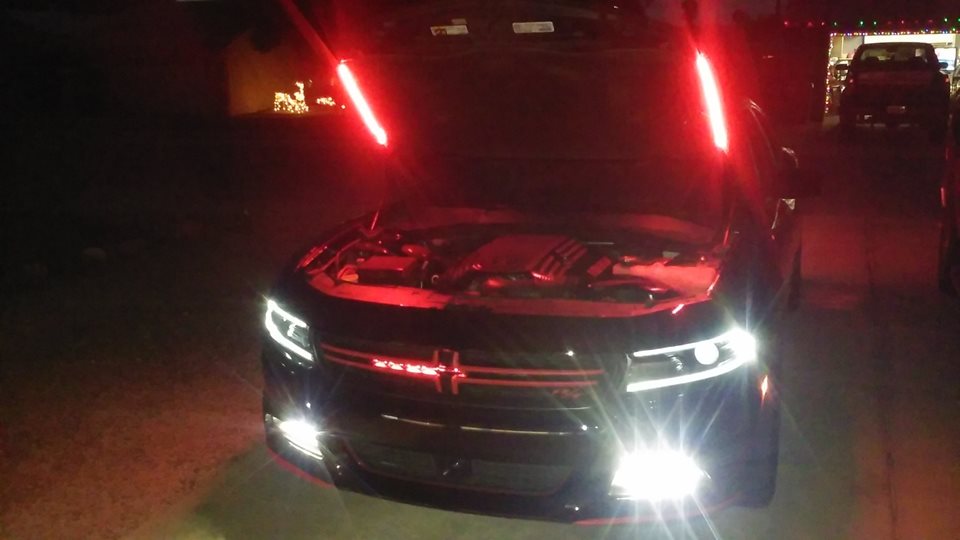 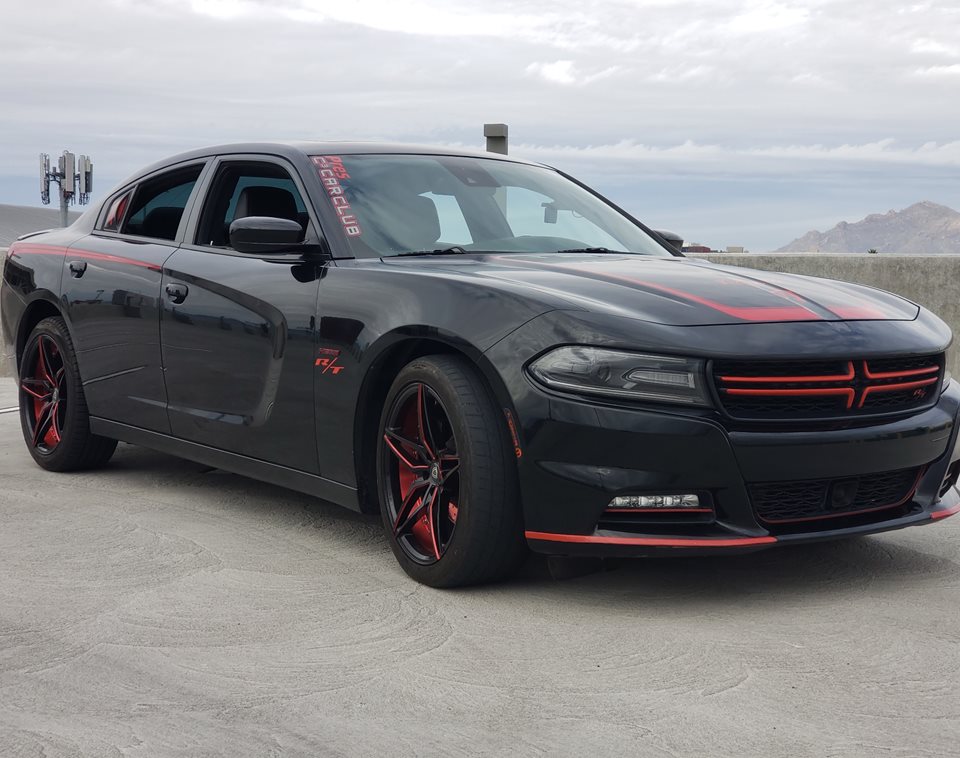 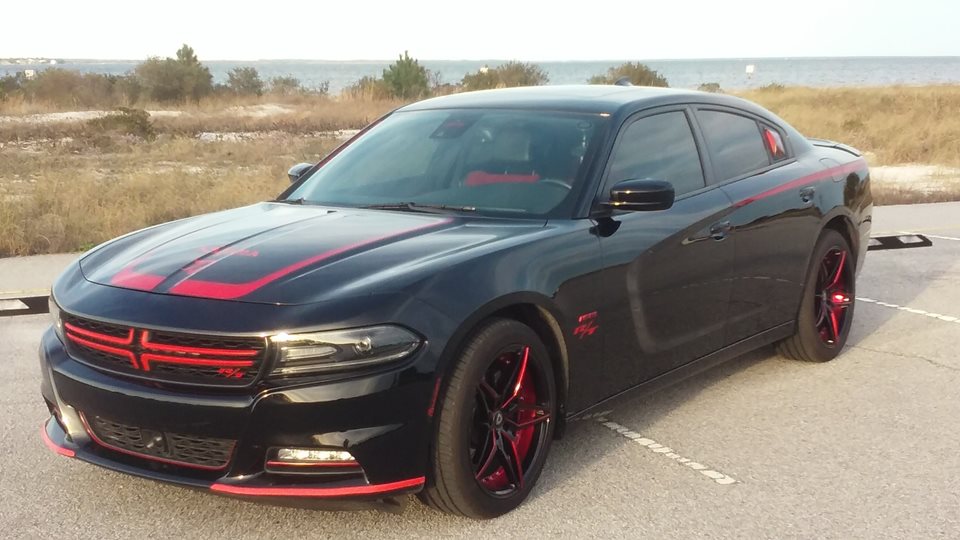 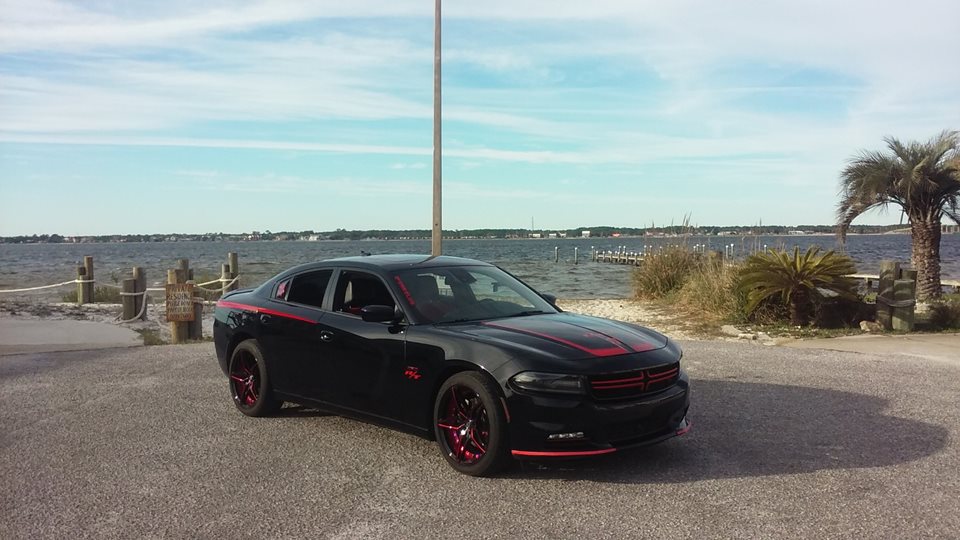 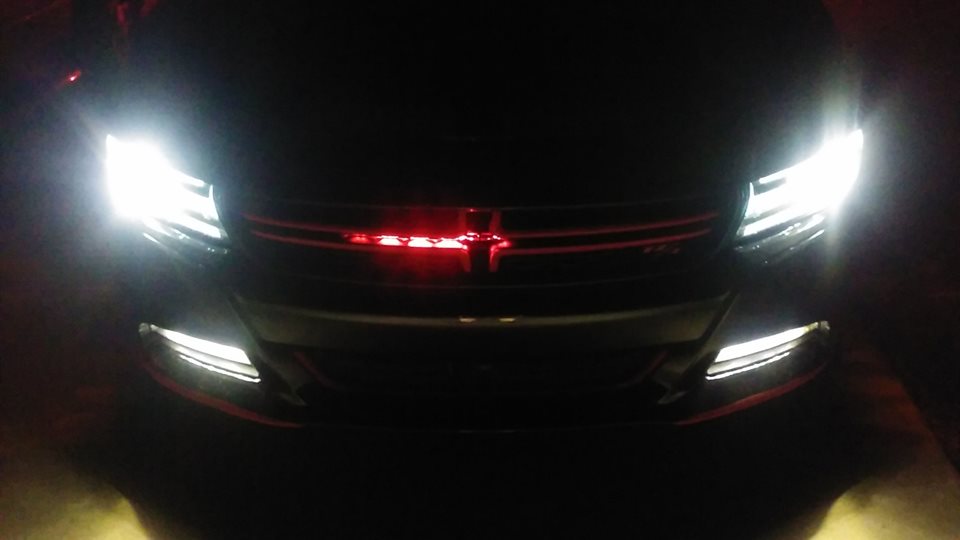 Photos
With my Local crew just chilling after a big event. Had a lot of fun.
Comment Like 1 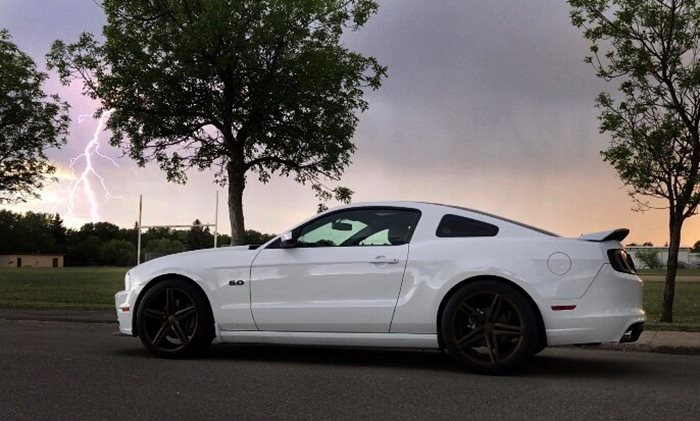 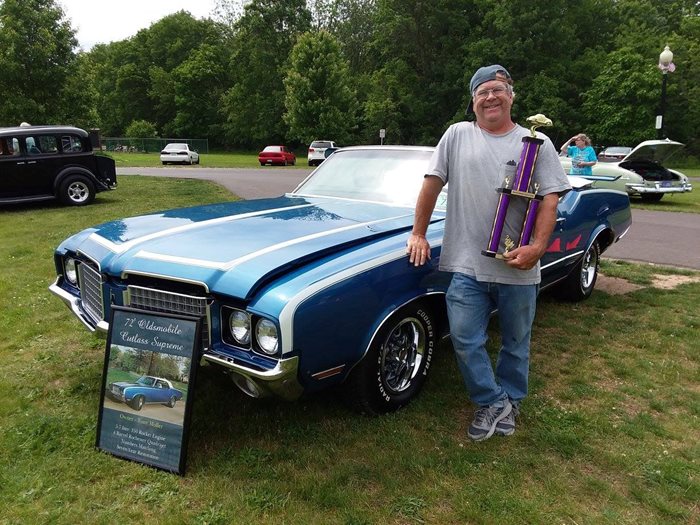 Photos
So it has been a another productive year for the cutlass car show wise. Though it has been a rather hot Summer, the shows have been abundant....
Comment Like 1 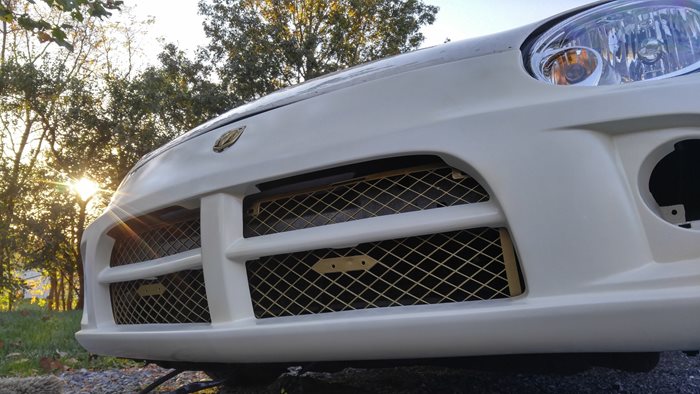 Photos
Have to finish patching the bumper then smash in the windshield washer reservoir then screw in the mesh put on the emblem put it on and I'm done. ...
Comment Like 14 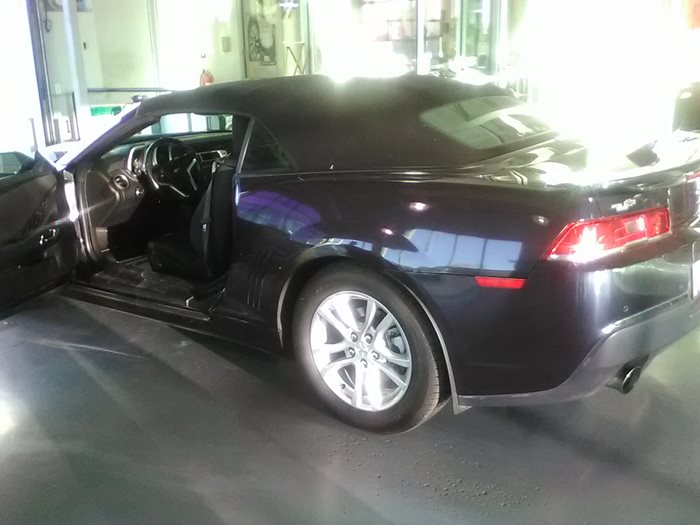 Photos
I took Bandit to work with me to get his semi-annual checkup and interior detail. First, he tried to blind the writers with the morning sun...
Comment Like 1