Car of the day on this site needs work

Seems like the same cars are up for vote over and over, until they finally win.
It appears they cars the site picks are just random, and once you win you don't get to be in it anymore.

But I feel after a couple years, seems like we've starting to see cars win that don't really deserve 'car of the day'

I've been seeing cars win, where the owner hasn't been online since 2017, or they have 1 bad picture of the car, or the car that wins is not anywhere near ready for a 'car of the day' title.

I've been finding myself not wanting to vote anymore, because it's the same cars over and over, or none of the cars really should be on the main page.

Anyone else feel the same?

I wish the owners of this site were still active, and making changes. I would like to see the car of the day change some. Maybe make it so the owner has been active in the last 6 months, the car needs to have more than a couple photos, maybe even allow past winners to be up again after 6 months or something.

Then even better they could have a 'car of the year' where all the past years winners face off for that title.

Just something to make the site more genuine, instead of just randomly selecting cars each day.

Anyone else have any thoughts?

Has anyone been able to get any response from the site owners recently? 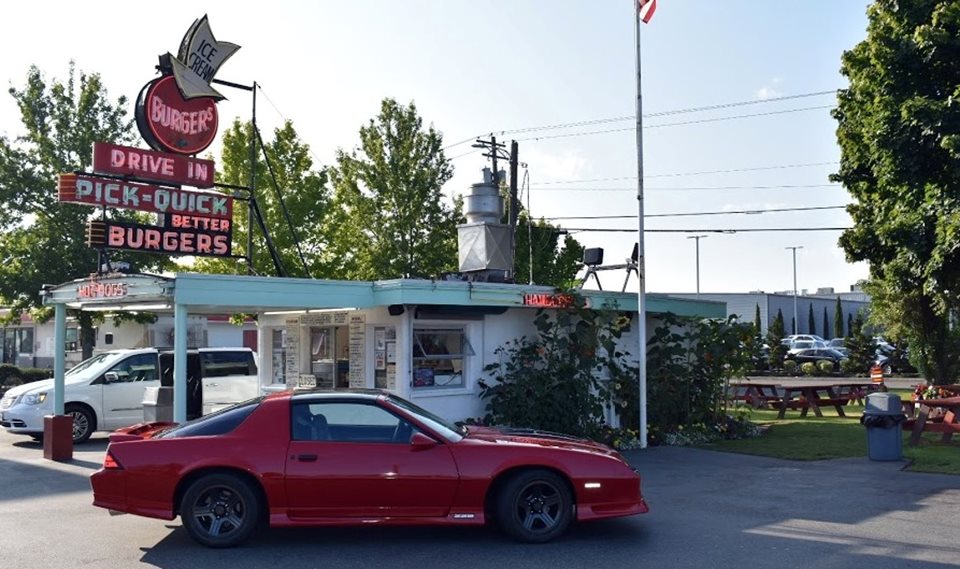 Cars and Girls
One of the few times I had time to drive her. Went around town and stopped for a milkshake.
Comment Like 1 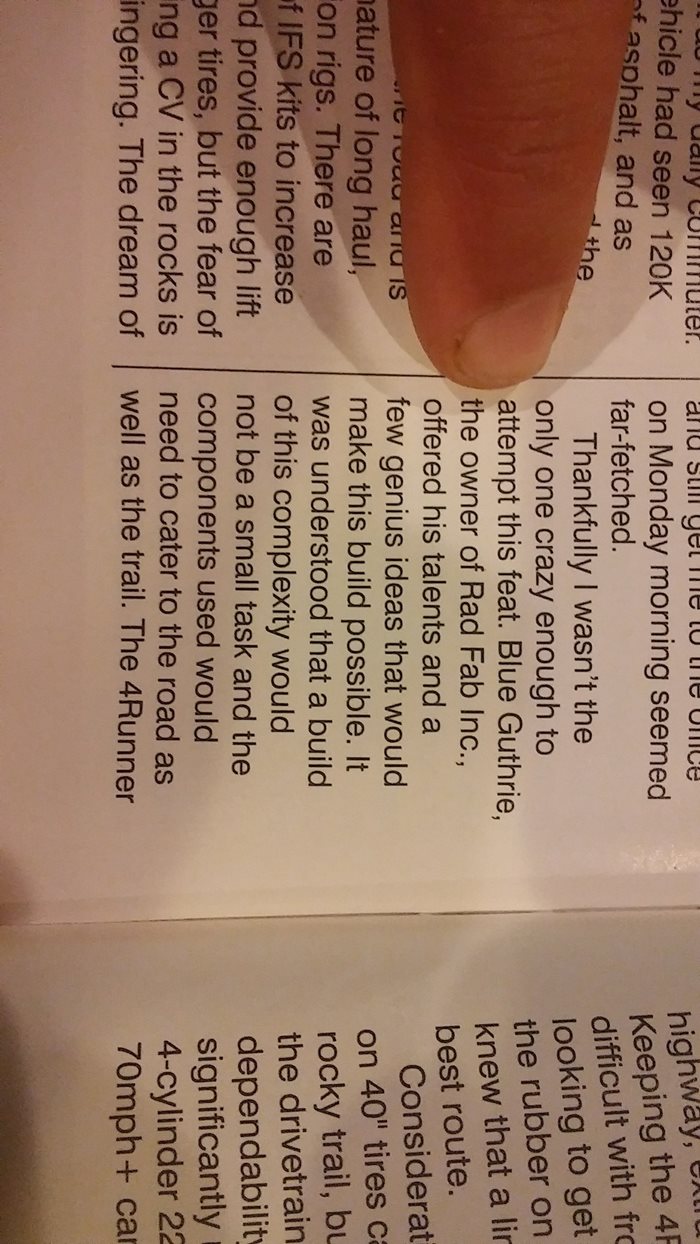 Cars and Girls
4X4 toyata owners magazine my man blue is in it here is some pics. This is the toyota 4 runner i did a blog on a few months back. Super proud...
Comment Like 0 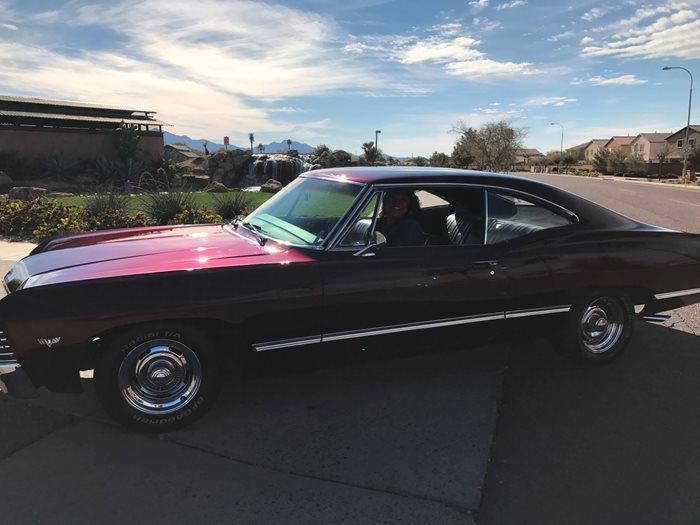 Cars and Girls
Ever since my niece was a little girl she loved the Impala. When I mentioned that she could take a cruise in it her face lit up. She got to...
Comment 2 Like 16 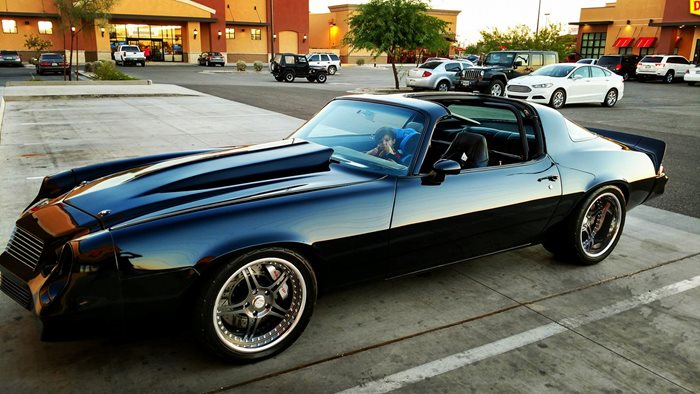 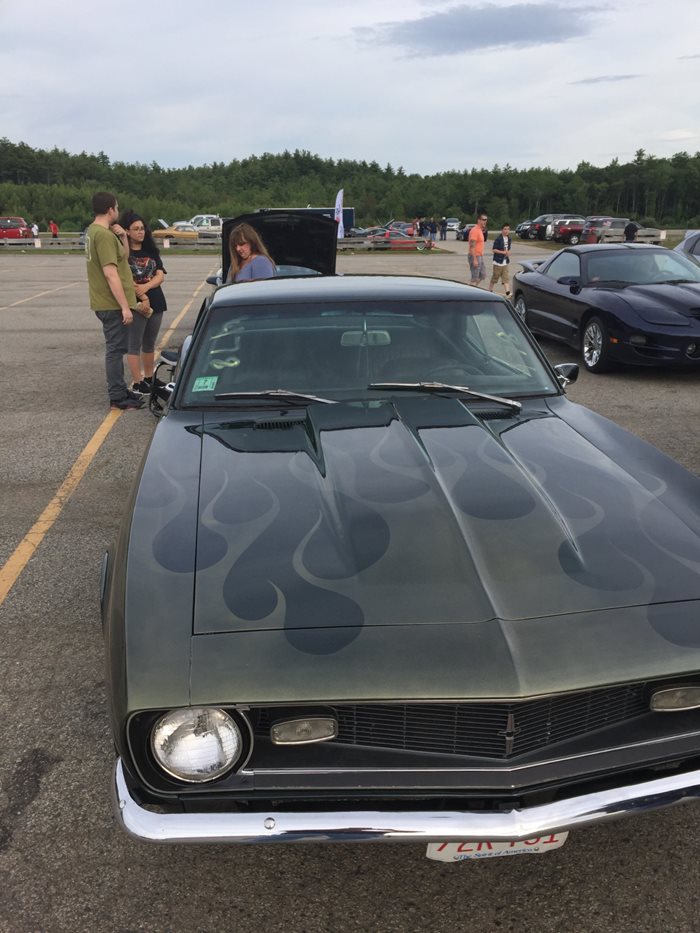 Why the name Killer?

Cars and Girls
When I first started driving I wasn't experienced. One day while driving down the street from my house, I had to drive over a RR bridge. The...
Comment Like 1 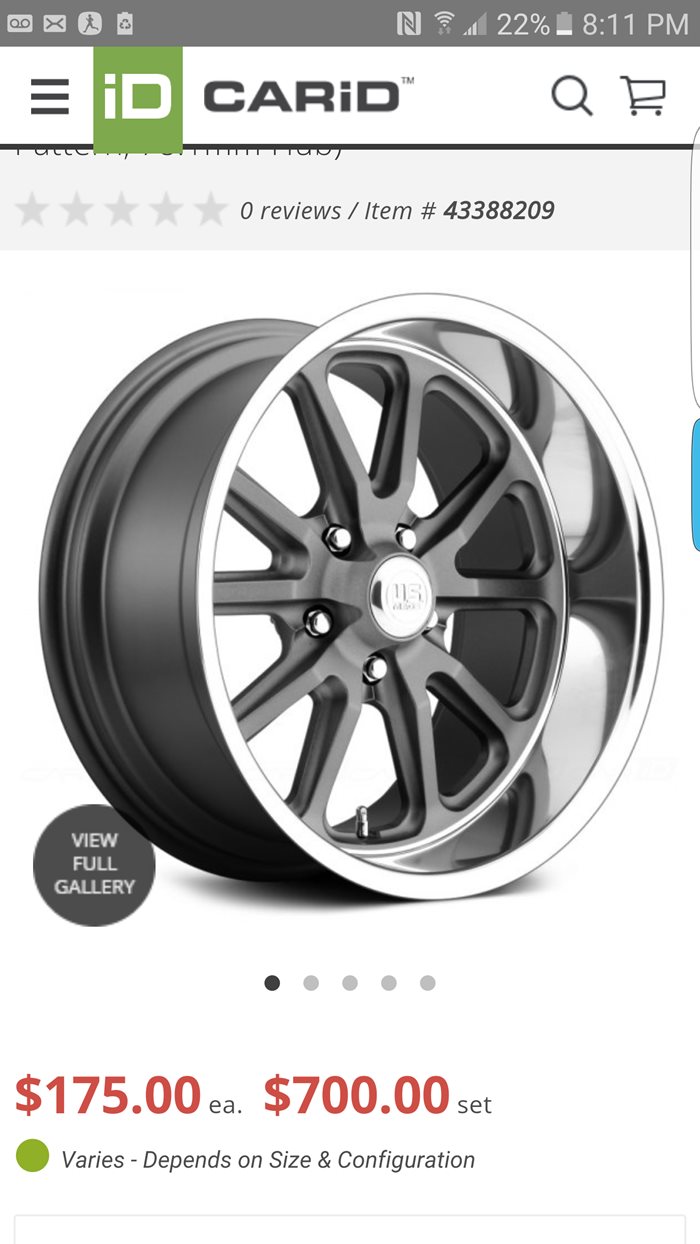