Well went to go to a show this past weekend Falcon ran pretty good till I got almost there, I turned off the highway into a McDonald's where the club was going to meet to all cruise in together. Well as I turned in the Falcon started chugging and stalled, well tried to restart and had hard time but got it running for about 100 feet got it into a parking spot. So when everyone got there we tried to get it going adjusting the carb but to no avail. Thought maybe coil is heating up so changed it still no help. decided to limp it home having to drop it in neutral at every stop light and rev it up to keep it from dyeing, made it home even after having to turn around to bypass a train (long story). could tell it was loading up burning very rich, so two things to check, well I decided to replace the old worn electric fuel pump easiest and cheapest. So once I get it done I'll update on progress.

Well got time to do the Fuel pump change today(twice) had a little problem when I got it in, my dumb butt I had flow going the wrong way had to take it apart then do the leak checks. Well since I messed with it so much the filter fittings were starting to drip so I loosened it all up and tightened it all up again, started Falcon no leaks and car seems to run smoother. Road test tomorrow......

Well new fuel pump did help some but not completely still having issues with stalling on turning going to rebuild the carburetor next hopefully that the end.

Well took out the carb and rebuilt it now I have to get it back in and tune hopefully this fixes my issues, but learned that what I thought I had isn't what I have I thought it was a electric choke well surprise its manual choke which probably adds to it. 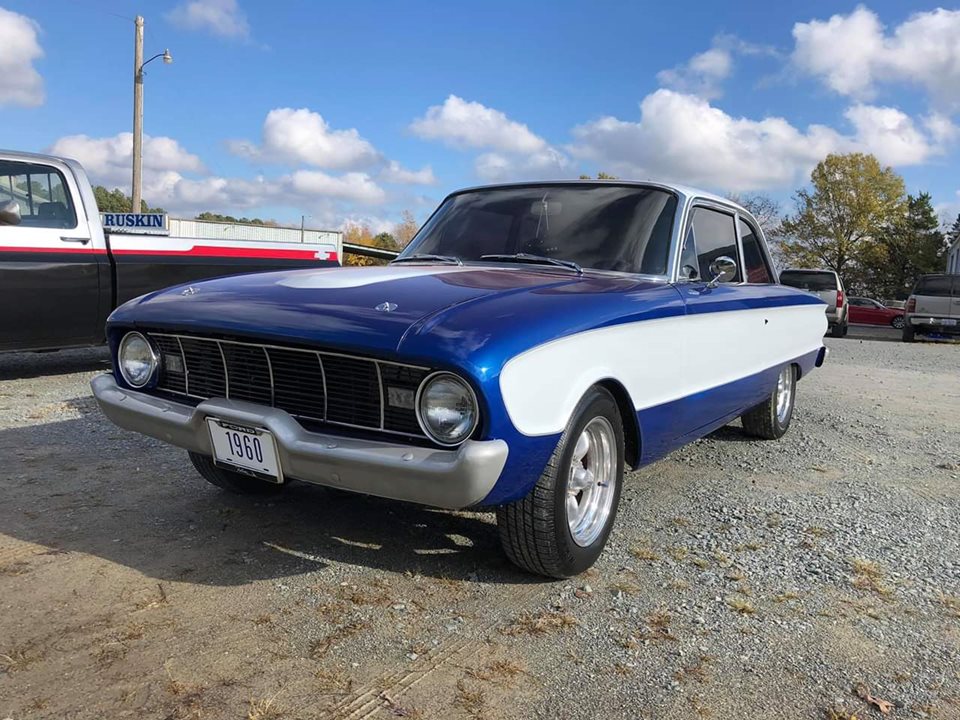 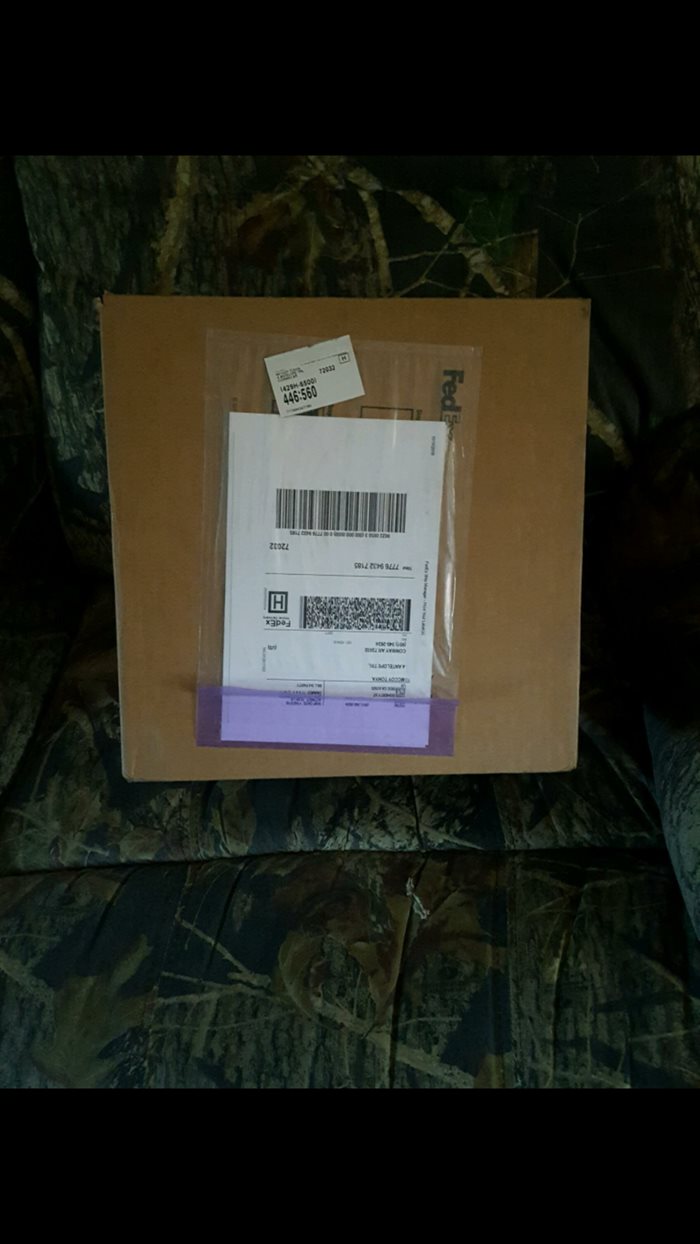 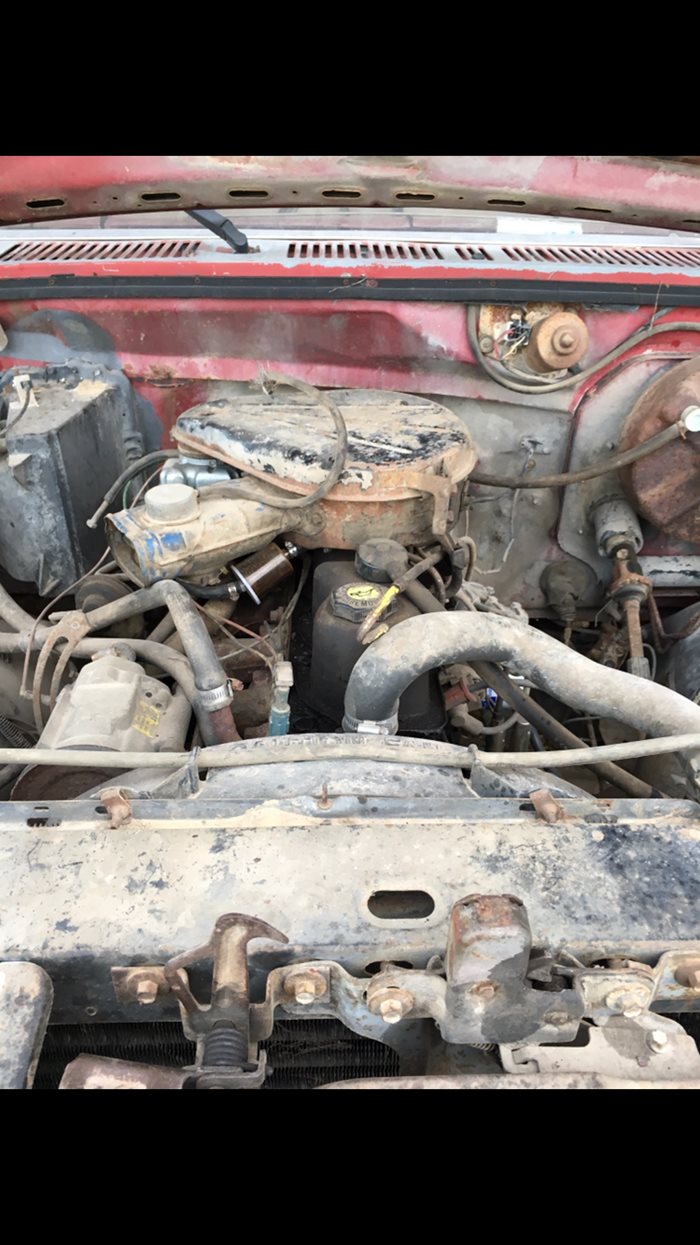 Fuel
Ever since the truck was new to the family, it has had problems running properly. It hasn’t been touched in over a year now, with a horrible gas...
Comment Like 1 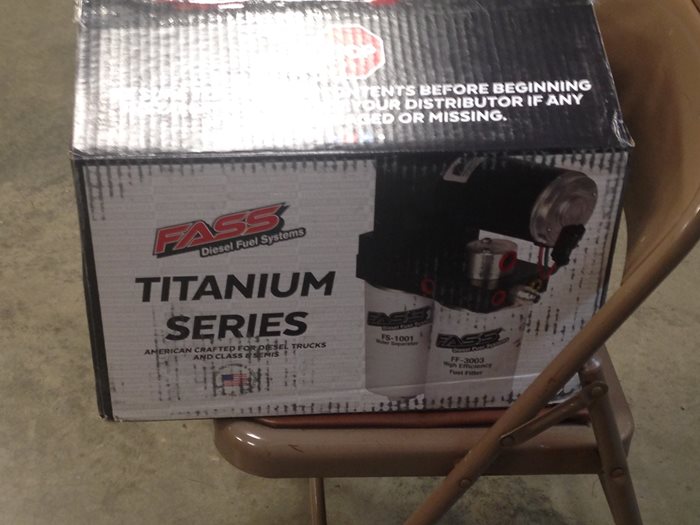 Fuel
Going to add a fass 150 lift pump this weekend. Just trying to help out my injection pump since I am pushing it to the limit right now. Finally...
Comment Like 2 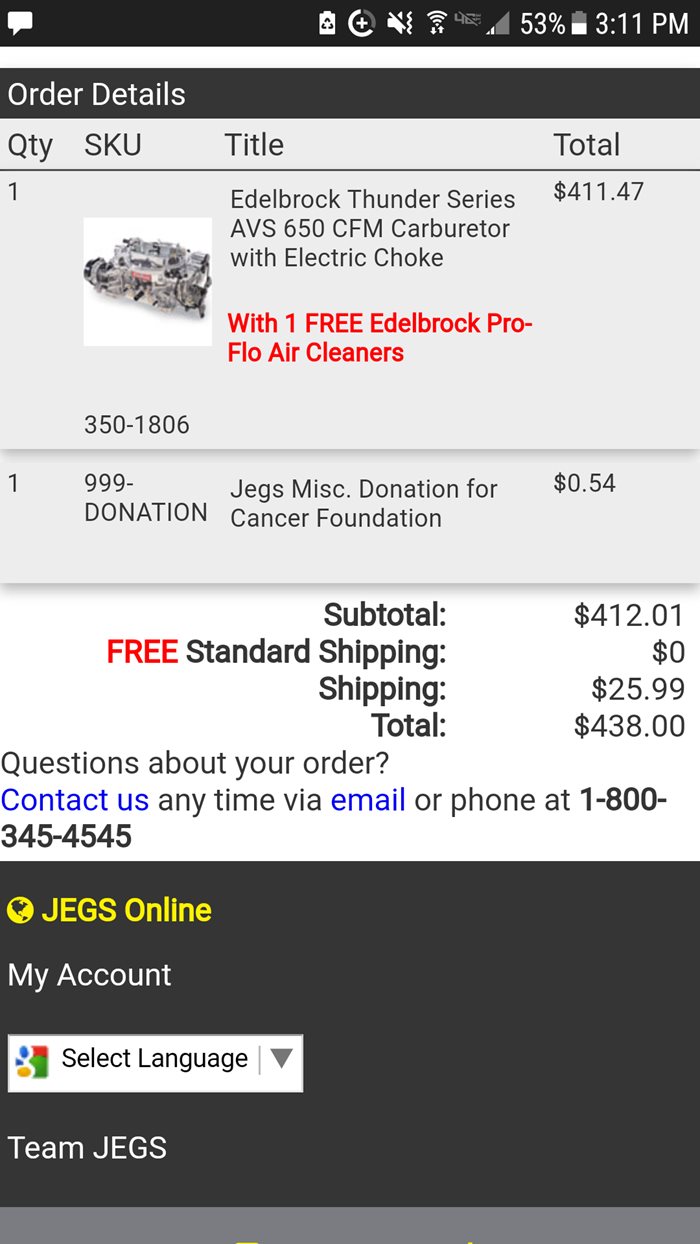 Fuel
Finally decided on a carb for Hog. Havnt had any thunder series edelbrocks but hoping it'll do me and Hog some good! Realized after I bought it...
Comment 3 Like 5 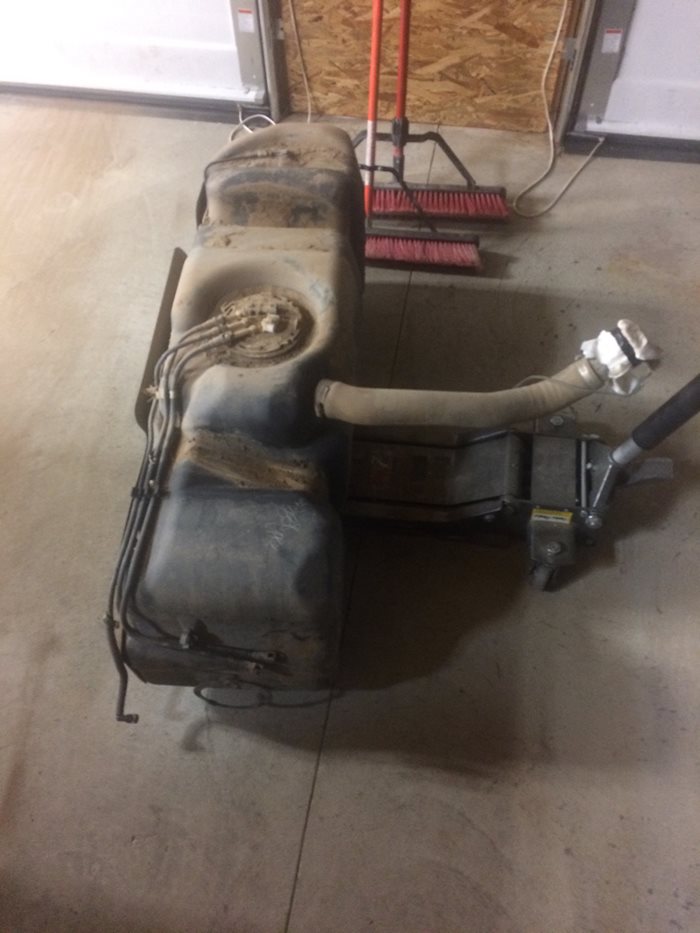 Fuel
Finally got the fuel pump taken care of. It fixed my fuel gauge and tank pressure sensor.
Comment 1 Like 25 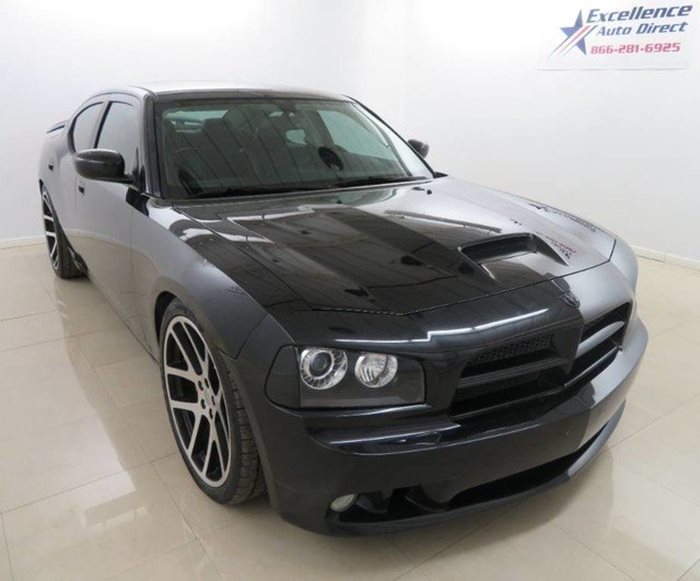 Fuel
2010 DODGE CHARGER SRT8. Don't get caught up on fuel an oil treatments. If your car will never see a track stay away from Royal Purple. Great...
Comment 1 Like 2