As I said before I had issues when I went to go to an event and found the alternator was bad. Well I ordered one from E Bay which was fine just the Fed EX shipping made no darn sense. I'm in NC well the part left Bloomington Ca went to Las Cruces NM then Forney TX, then on to Lincoln Al. all this took only 3 days. From Al. it went to Charlotte NC it sat in Charlotte for 3 days they sent it on to Lewisberry Pa where it sat again for another 3 days It finally left Pa went to Martinsburg WV from there it went to Concord NC which is basically a suburb of Charlotte NC where they gave it over to USPS which finally delivered it 2 days later. So this whole thing took 11 days I could have bought one local but went for the ebay deal and chrome so I guess the deal wasn't such a deal. Not to mention the Falcon was down for over 2 weeks. 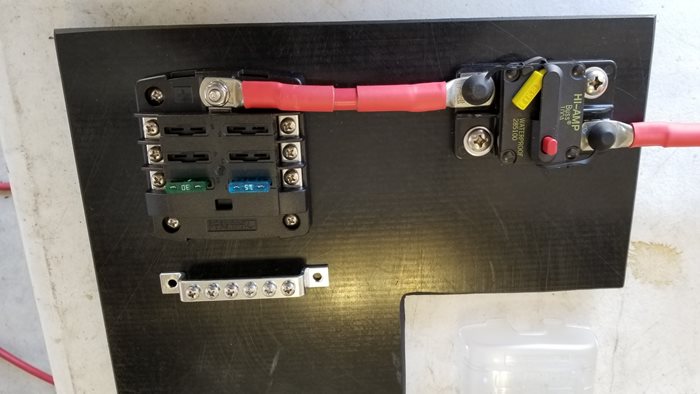 Batteries & Power
Started on my auxiliary fuse block with Blise Sea Systems 100-Amp, 6-fuse block and a 100-Amp circuit breaker. Will mount near the existing fuse...
Comment Like 0 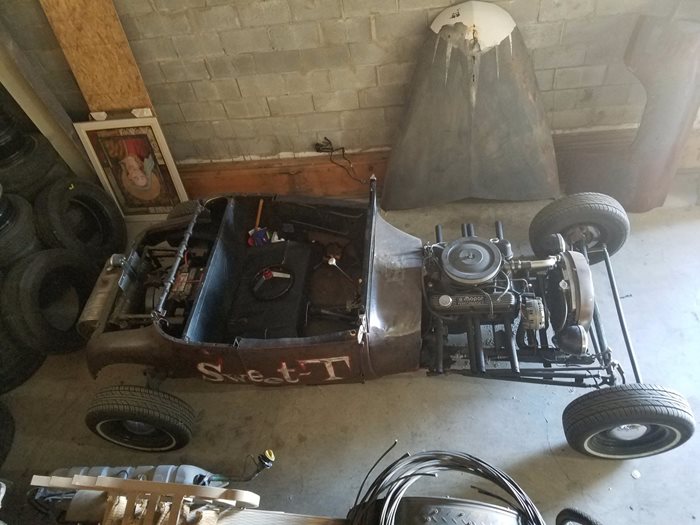 Getting ready for Halloween!!!

Robbie Farrer in Chevrolet Silverado Crank it up 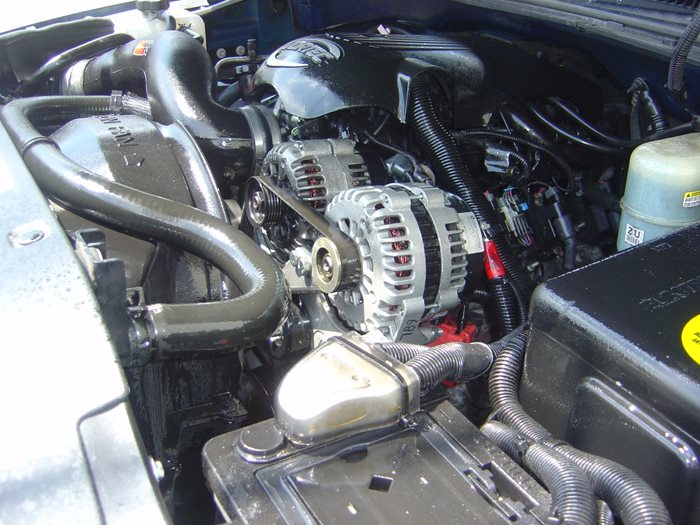 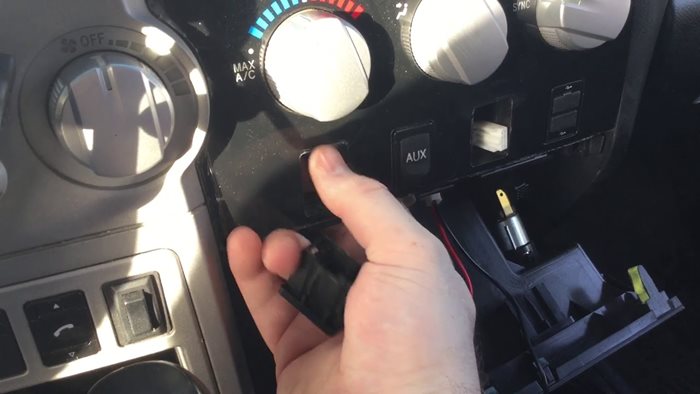 Batteries & Power
Courtesy of a friend from Kar Tunes in Phoenix, AZ hooked me up with these two USB rapid charge units. It’s always nice to have extra outlets for...
Comment 3 Like 0 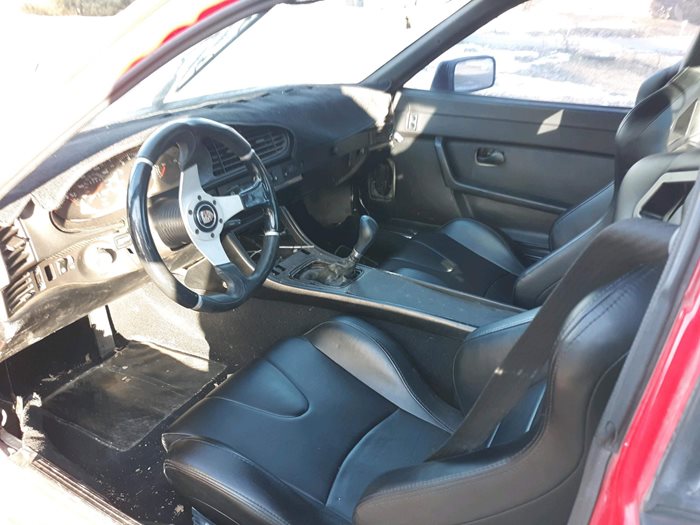 Batteries & Power
Well I bought this car and for some reason someone before I had the car decided to chop the wire harness instead of disconnecting the right way...
Comment Like 0 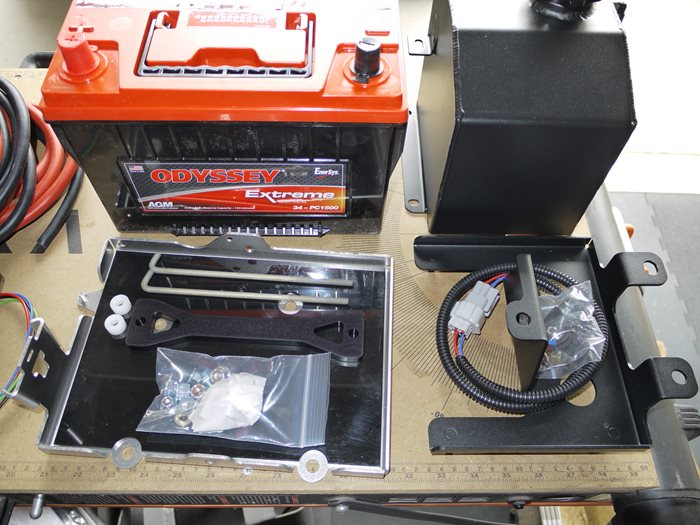 Batteries & Power
The IBS Dual Battery System is a set and forget device so I can run my Dometic fridge in the rear, lights and other accessories for long adventures.
Comment Like 22