I bought my 1964 Galaxie 500 Convertible when we lived in Wickenburg, AZ from my husband's co-worker who lived in Arrowhead Ranch, AZ.
This beauty sat in his barn for over 6 years.
Every time we would go over his house to visit I would ask him about the GAL.
Finally one day he said yes!
The car used to belong to his wife and when they got a divorce, she was not happy bringing the car back and I later found out after we pulled the engine that she probably put sugar in the gas tank. The rings were melted to the pistons, there were big pits/chunks out of the pistons themselves.

Later that month my husband was transferred from Arizona to Michigan so I put the engine in the trunk and the company paid to have my car shipped through a trucking company in a closed tractor trailer.
It arrived in Detroit to a fabulous shop that my friends had their cars’ work done.
New 289-V8 engine, new rubber, tires, cleaned out everything, gas tank, radiator etc. . . bought a retro fit trunk liner kit and had the trunk painted.

The paint was so oxidized when I got her that if you wet your finger and wrote your name it would be there a week later.

So a paint and body man from South Haven Michigan named Rex put oil on the single stage paint let it sit for a few days and then used clay to remove the oxidation and impurities then Meguiar's #7 Show Car Glaze. Also an oil even though it looks like polish was applied. I never washed this car since. Once a year or so I clean the car from top to bottom with just micro fiber cloths then spot clean with Meguiar's #7 Show Car Glaze.

The car boasts the original “skins” interior and carpeting!

Once we were done, everything works! The Air conditioning, the original AM Radio, all the lights, even the little ones that come on when you open the ashtray, the glove box, the doors. I even have the original right visor with all the hardware to install. I have the manual, and a trophy the car won. Also, I have the boot for the working power rag top.
After that we kept the Galaxie in climate controlled storage. Always ready for me to get in and drive when the weather was good.

Me and the Galxie have attended the Woodward Dream Cruise 7 times and the Harper Cruise in Michigan twice.

Since we have been back to Arizona we have attended “Little Anthony’s Car Show” and the last “Miracle Mile Car Show” here in Tucson.

This beautiful survivor has come almost full circle, Tucson AZ is about 40 miles south of where the car was originally purchased with that original dealer sticker still on the back bumper. 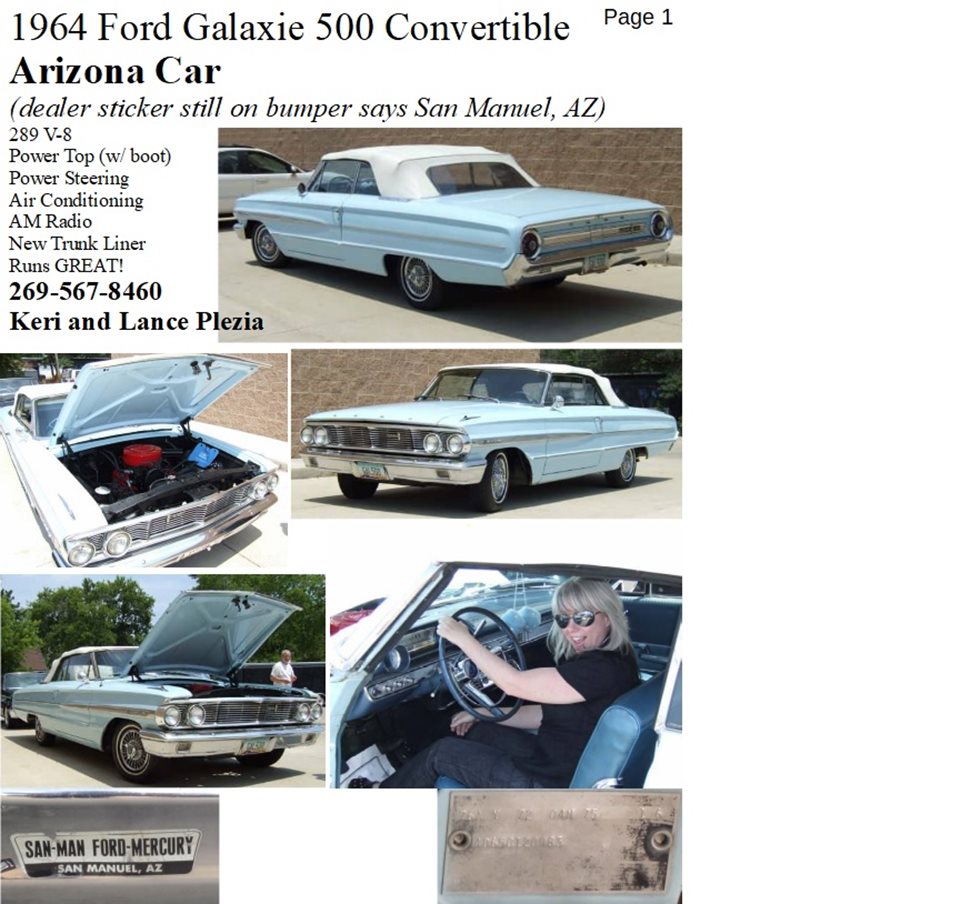 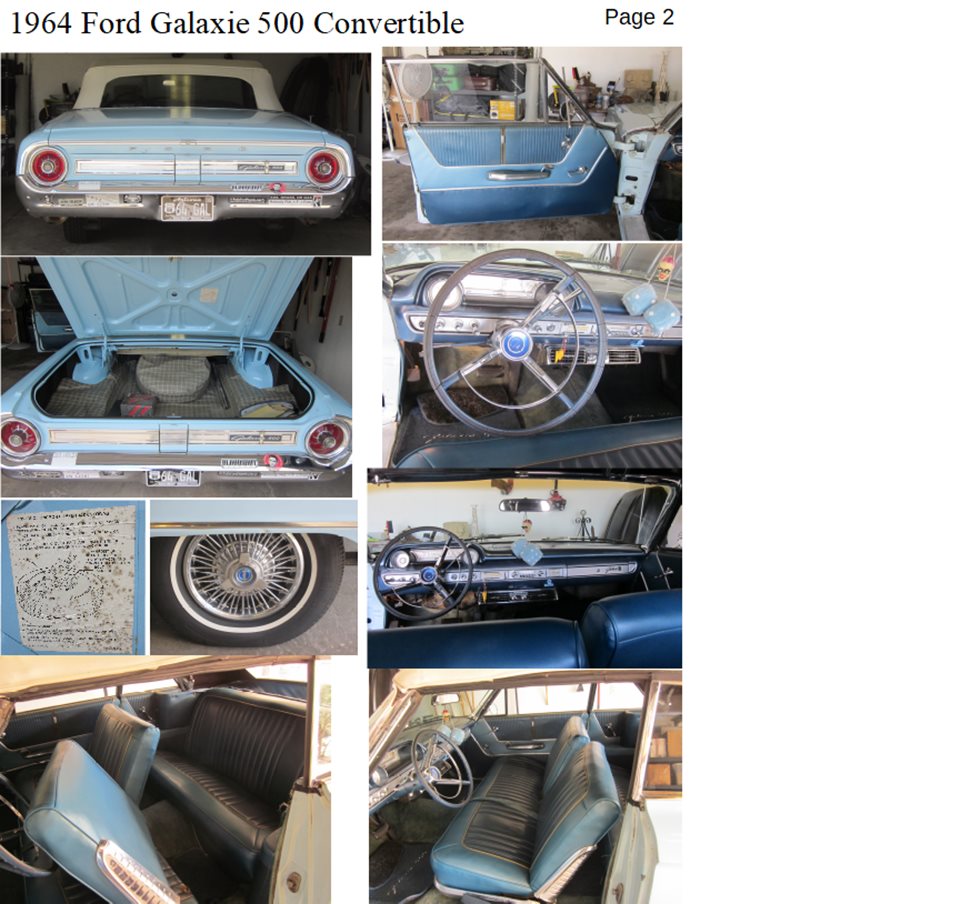 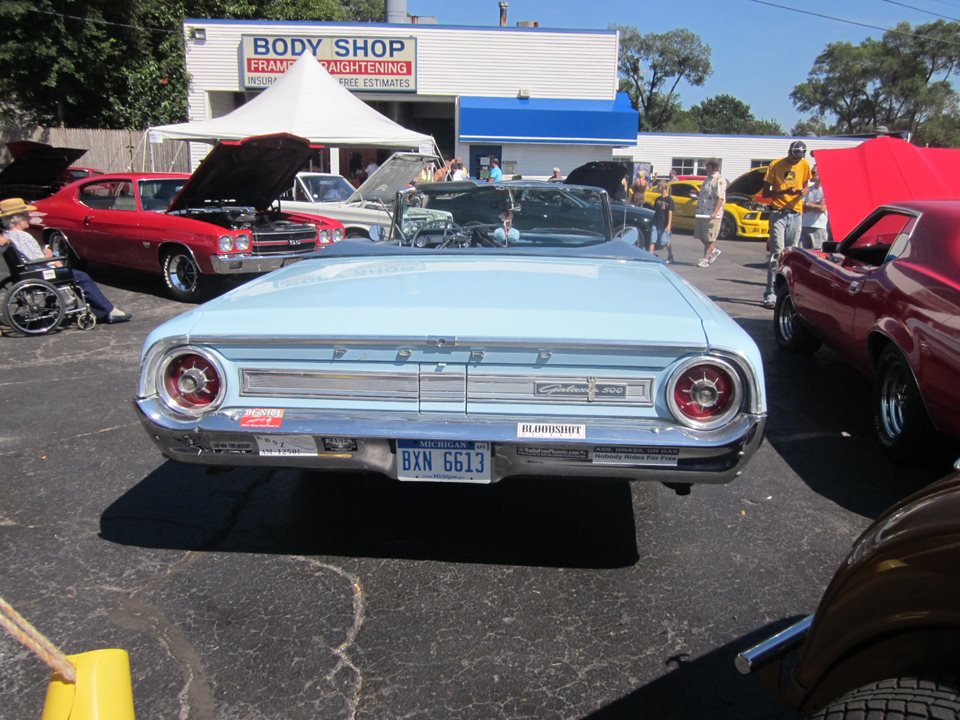 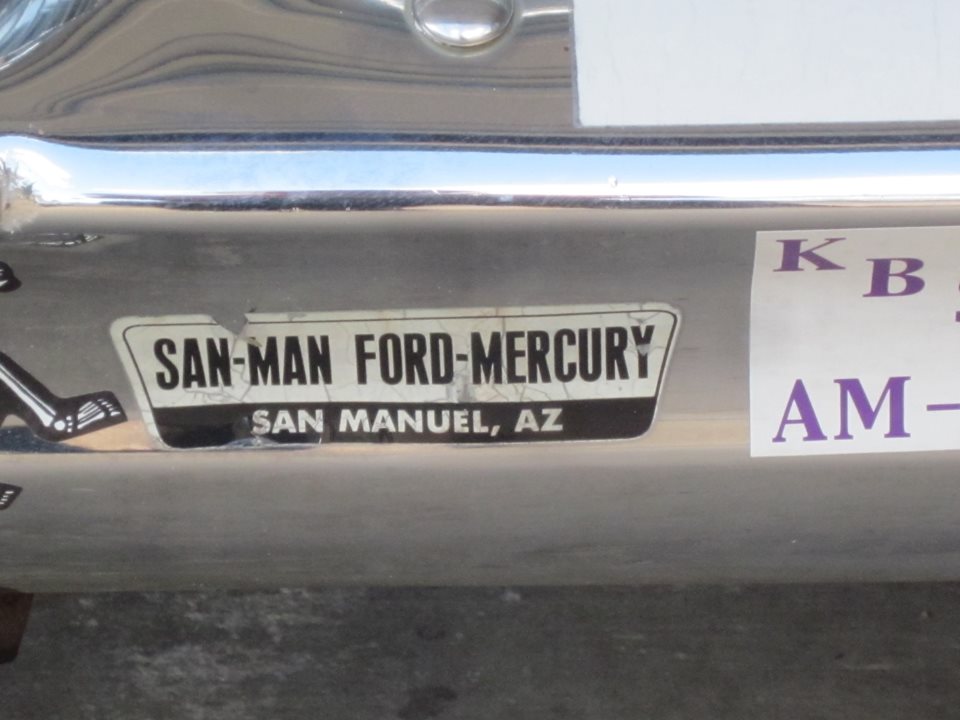 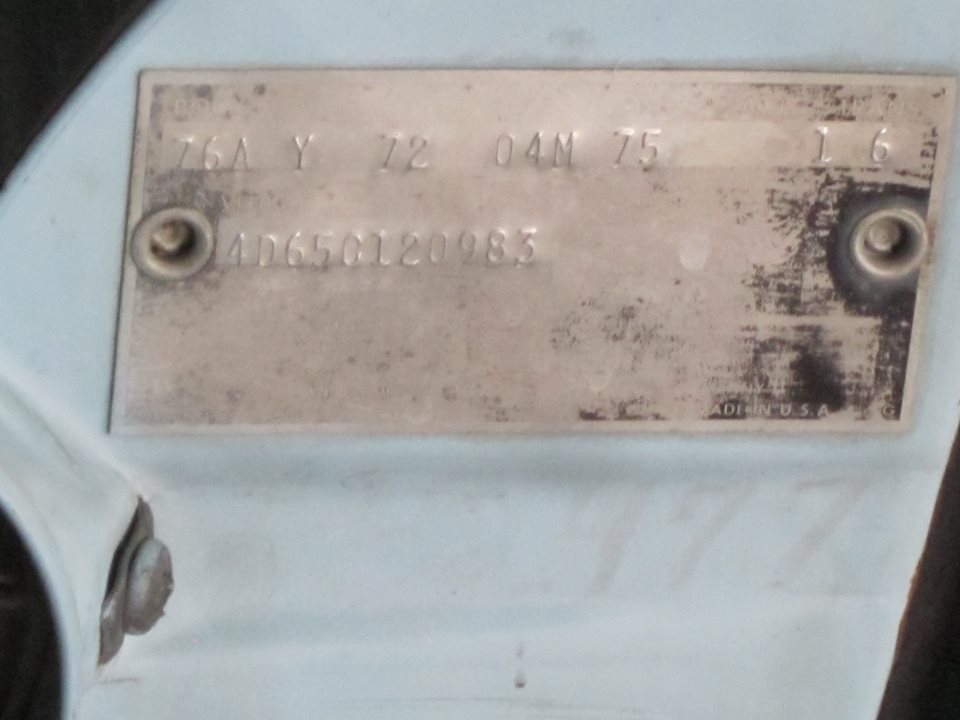 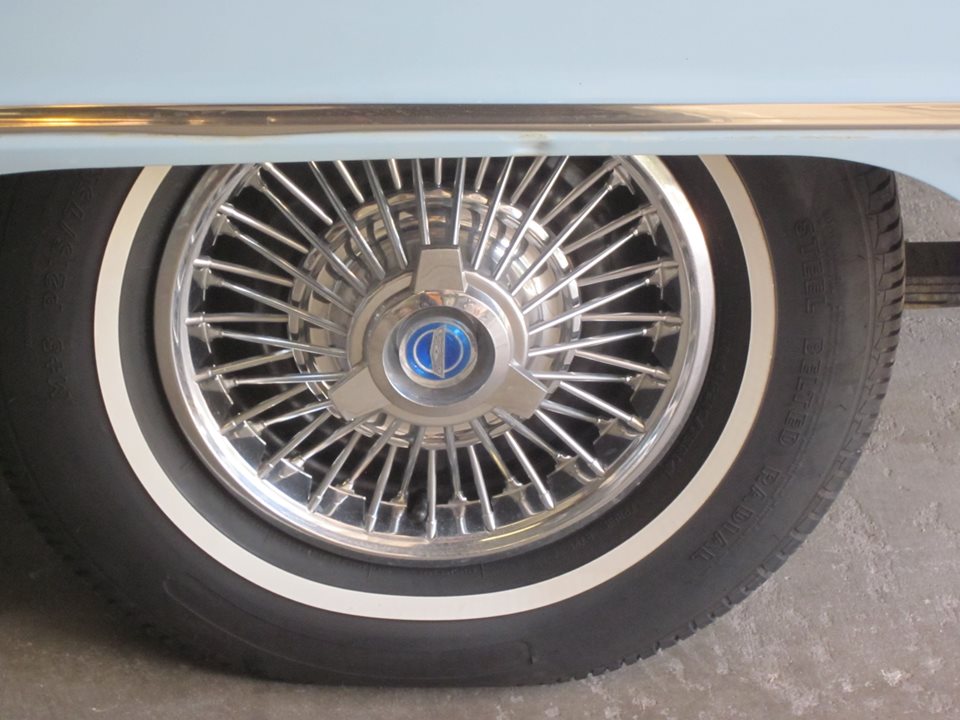 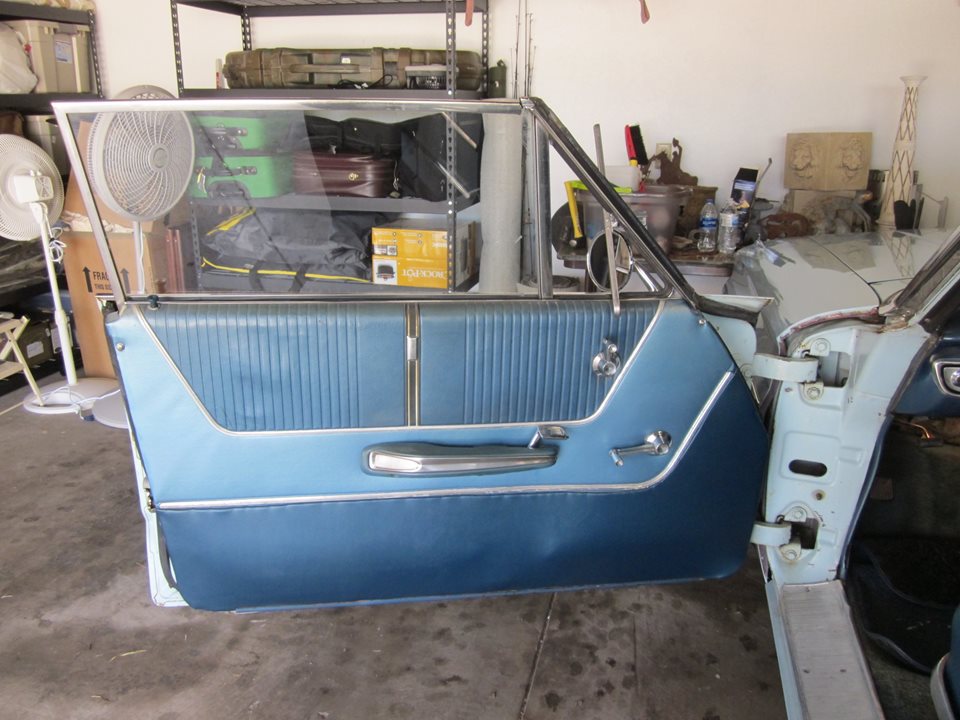 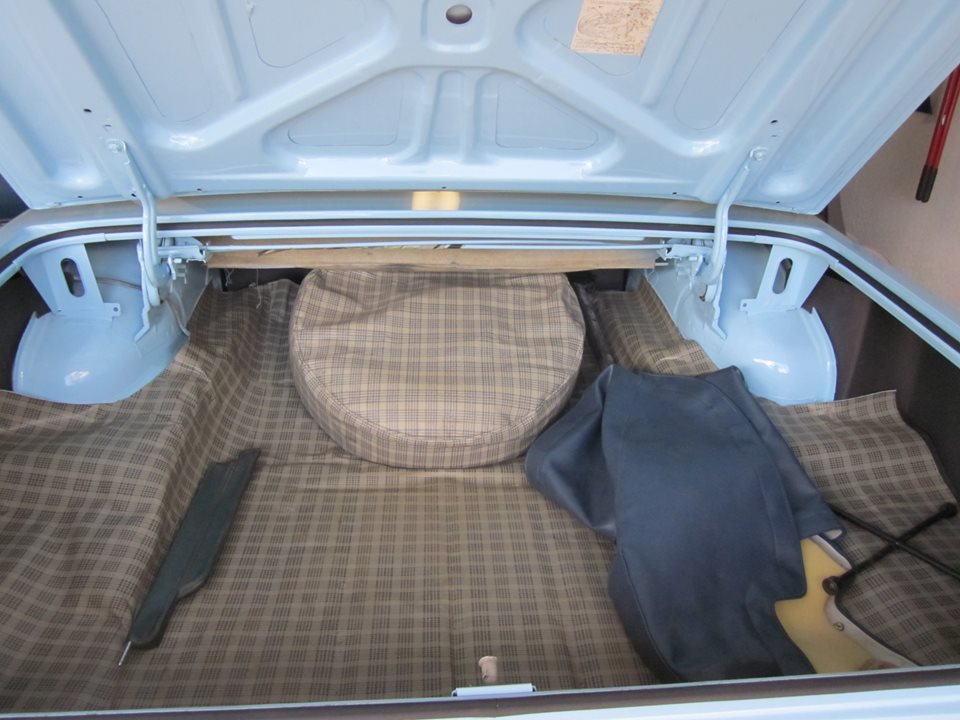 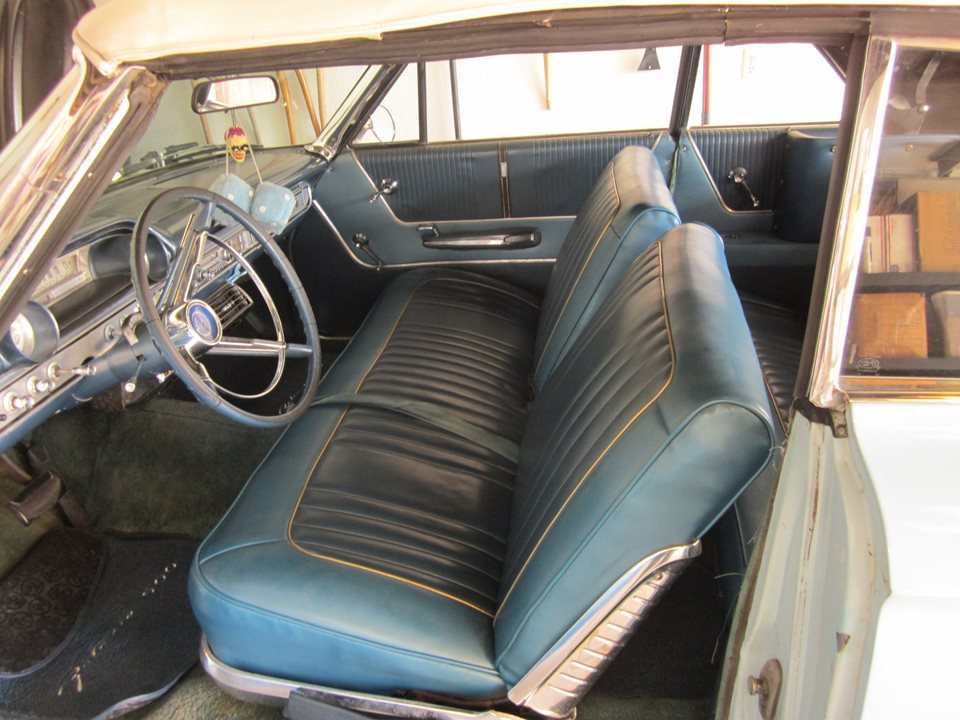 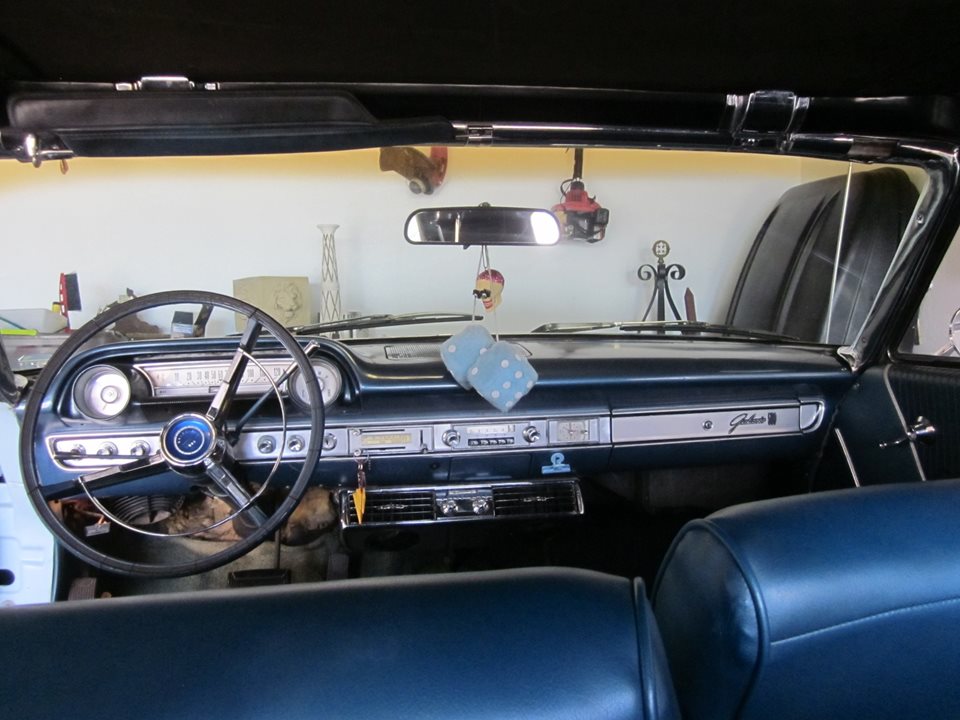 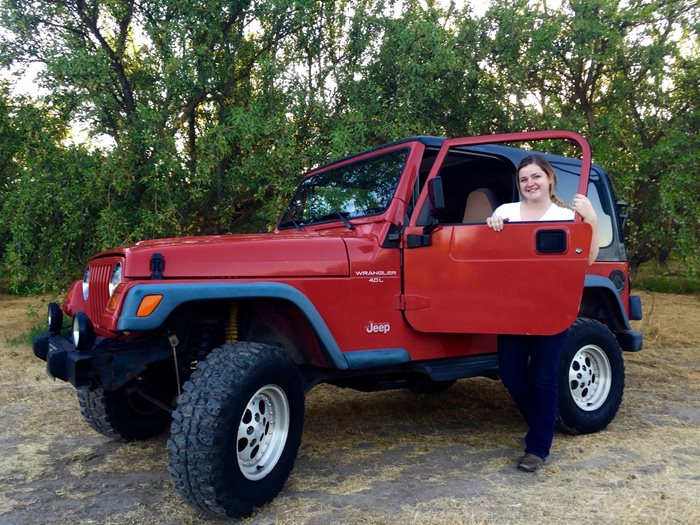 Reviews
When I was told about my jeep early 2016 I fell in love. And then when I saw her I just knewI had to have her. With a lot of work I was able to...
Comment Like 26 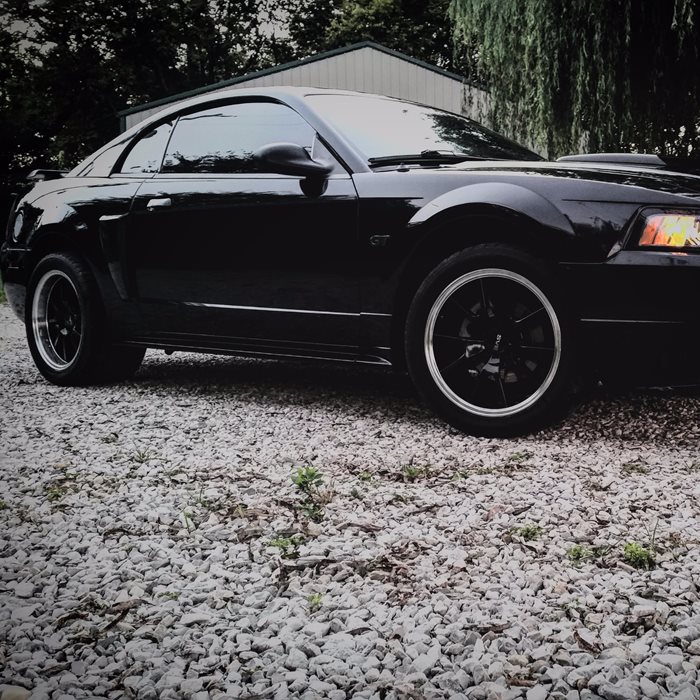 Reviews
Had/Have major dreams for my car, but money doesnt grownon trees and I go to college. Planning on building a murdered out beast later on down...
Comment Like 15 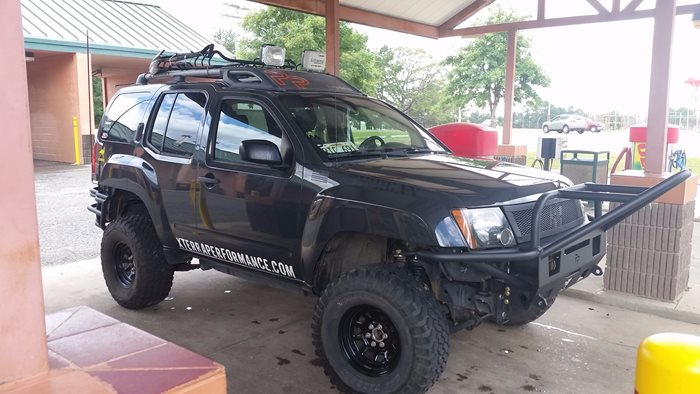 Reviews
SO i named my xterramorgan because morgan was the name of one of my x girl freinds. Morgan was supper sweet and such a nice girl and a big sweet...
Comment Like 30 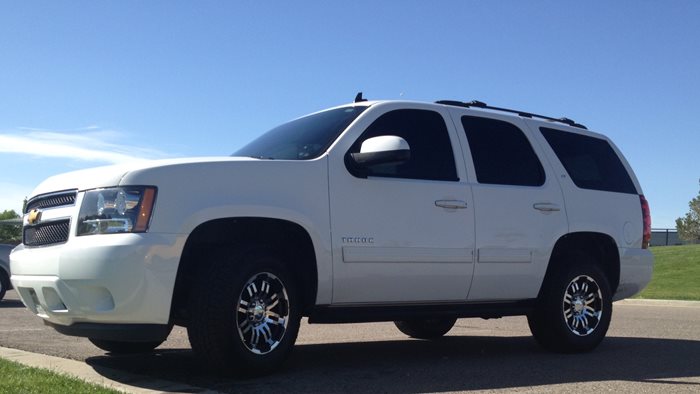 Reviews
I tricked it out a bit. I bought the car used with 19, 000 miles. It was pretty plain and looked like a soccer mom's car. I put Hankook stubby...
Comment Like 30 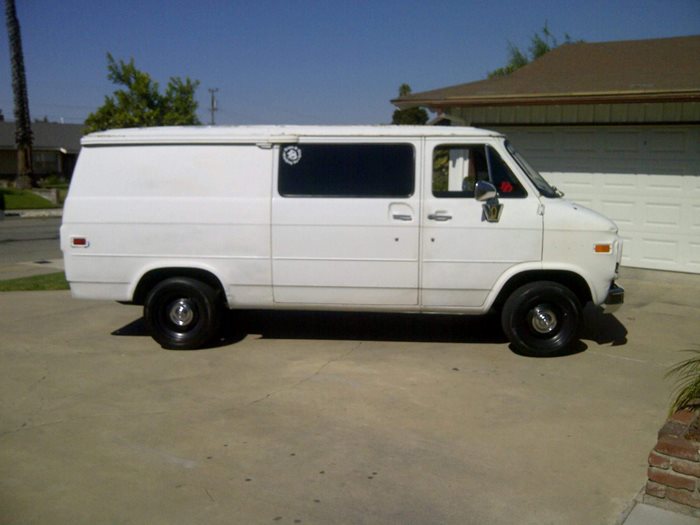 Reviews
Any Van Brothers and Sisters out there??? Chevy or GMC only!!! Let me know and show me yo van!!!
Comment Like 10 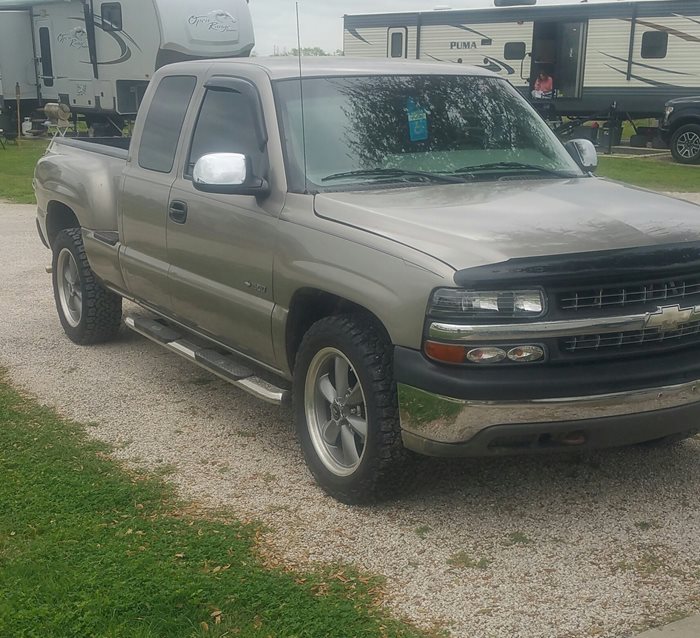 Reviews
all of the work on my truck was done by cookeville salvage llc in cookeville tn, and paint body and other goodies by broom's paint and body in...
Comment 1 Like 28