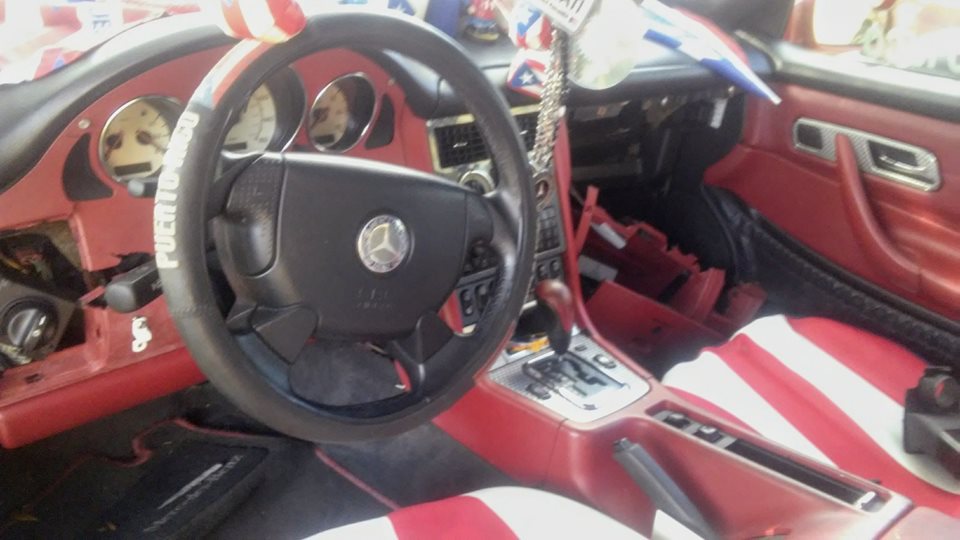 A friend of mine called and asked if I look at his dash and possibly fix.He had some computer problems and took to shop they had the car for over 9 months ..He paid them $1500.. On his way home the dash dropping the whole clove box! Then 2 days after driiver side his lap !!The shop he took it to destroyed his dash. But his car was running ...1 month later it stopped running.. I agreed to look at the car..So two days later a tow truck drops of the car.. Mercedes 190 here's what I saw when I looked Inside.. 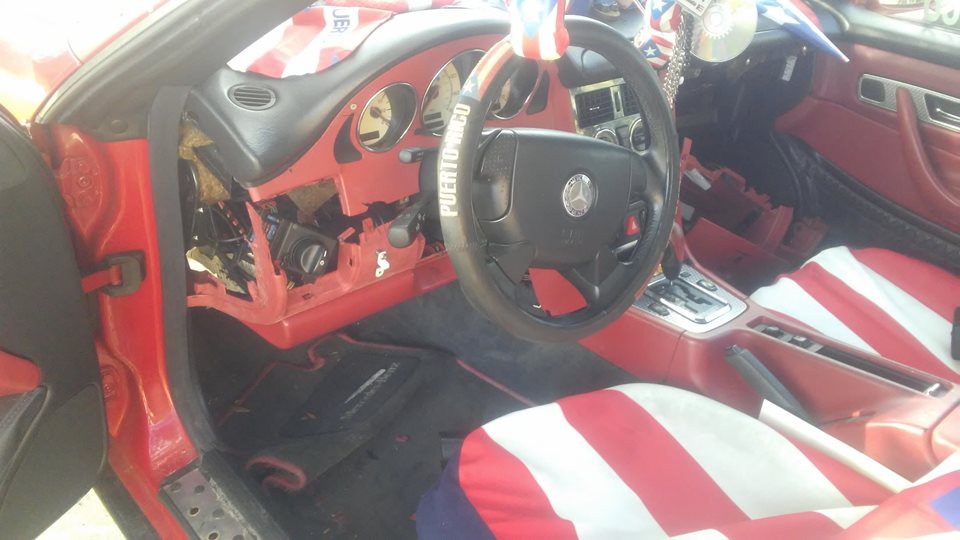 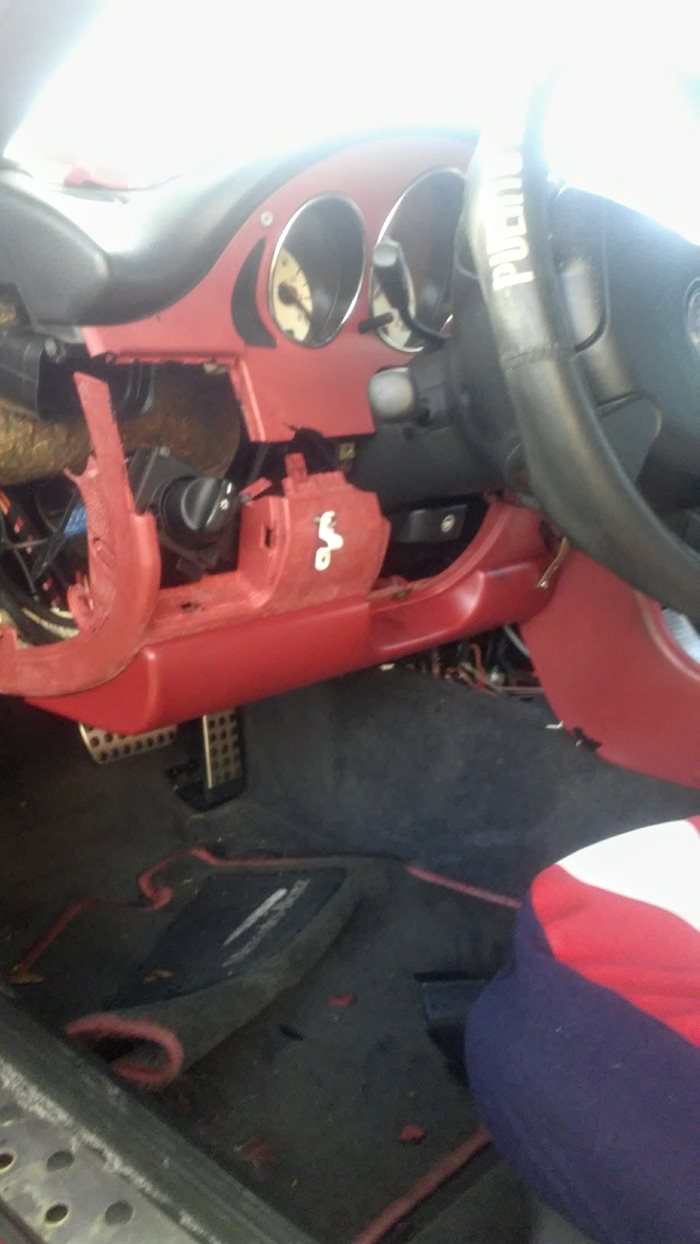 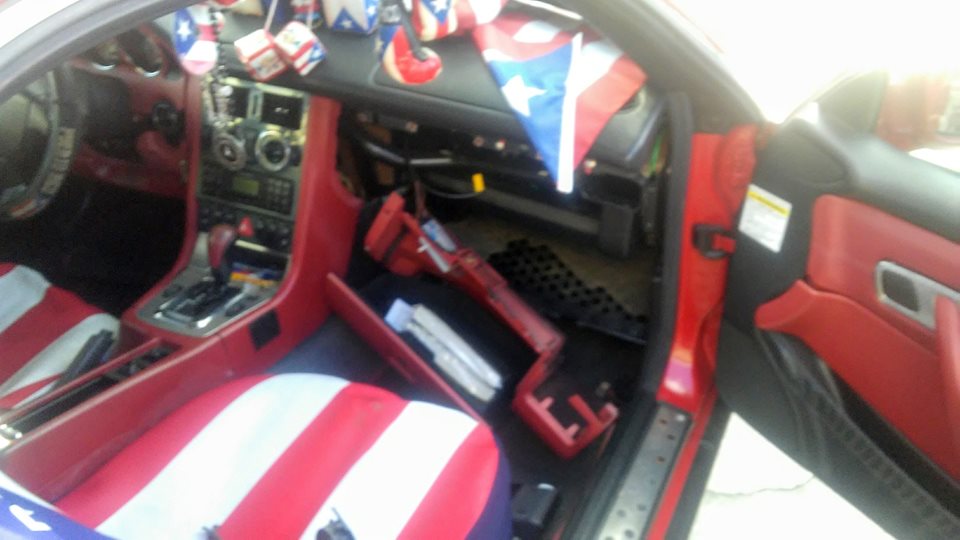 I couldn't believe it he paid a shop for this !!! Interior looks like thief recovery.. So I took it all apart.. All the mounting points were broken off.. 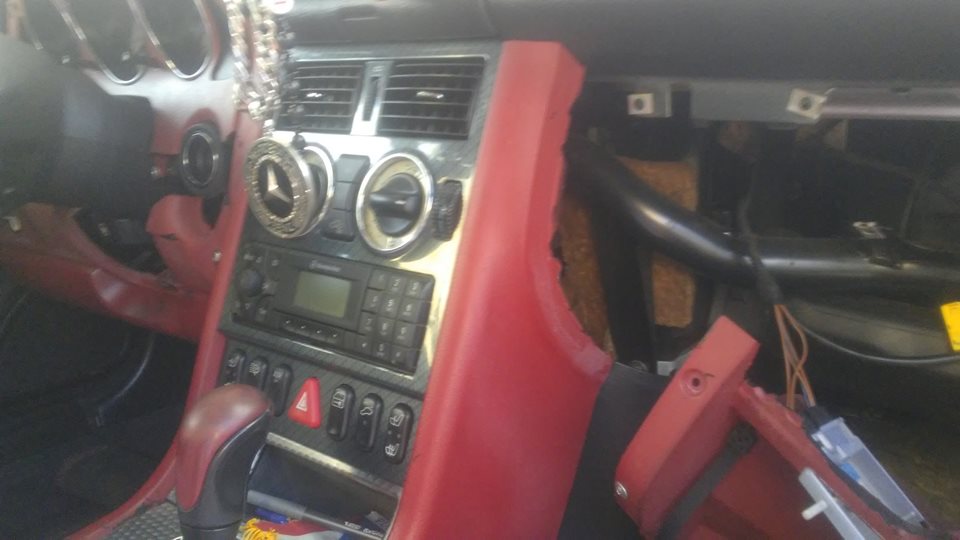 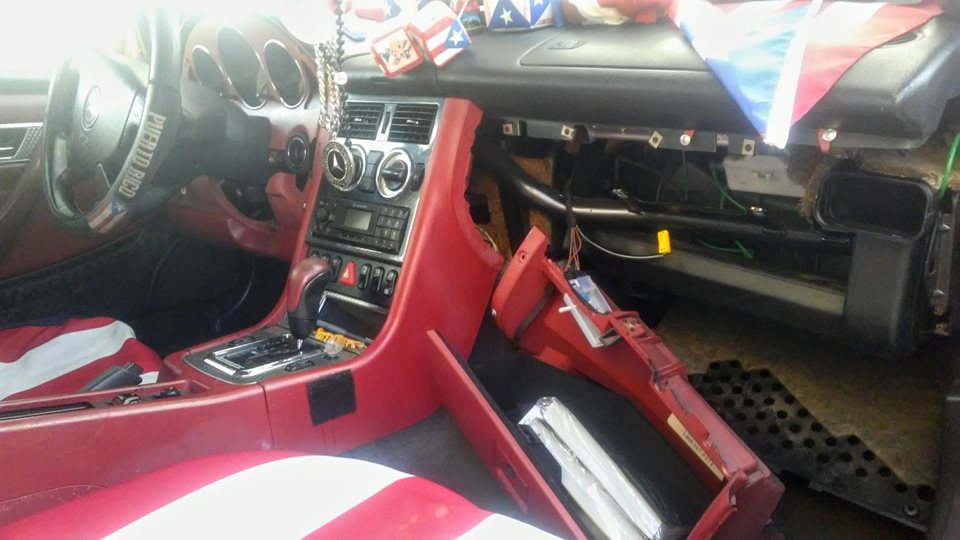 To replace the broken dash parts was over $1700.. He asked me to rebuild as best and of course as cheap as possible..So I took on the the project..I fixed and made new mounting points...fiberglassed it over sanded. Textured best sa possible Repainted. 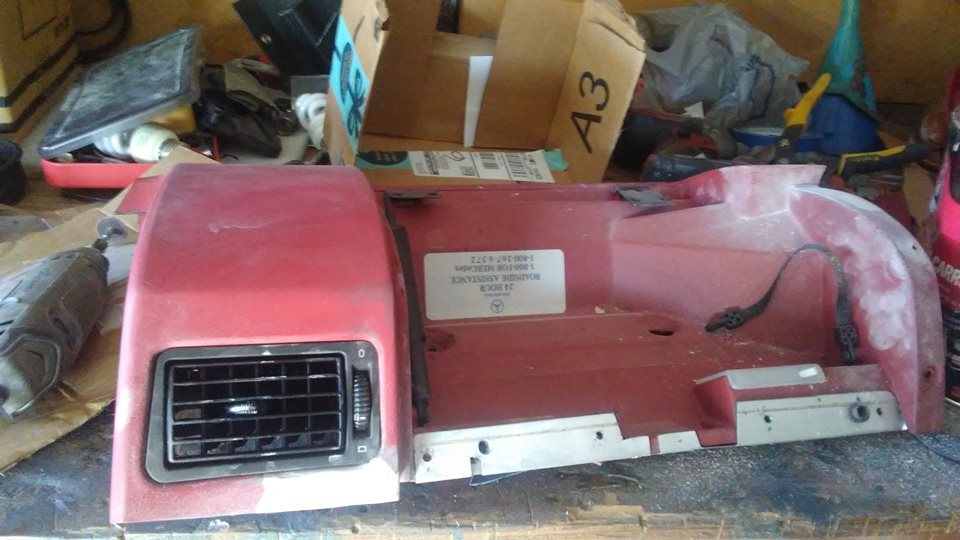 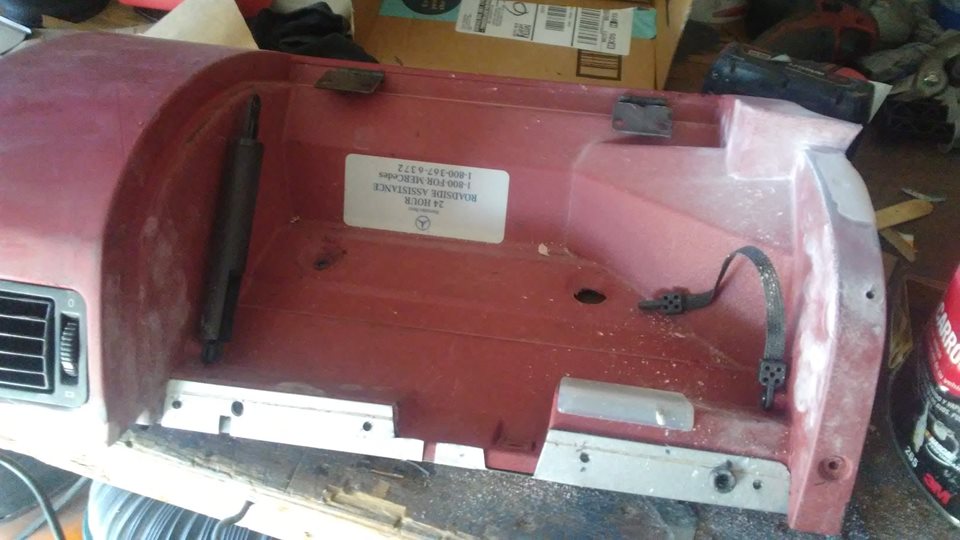 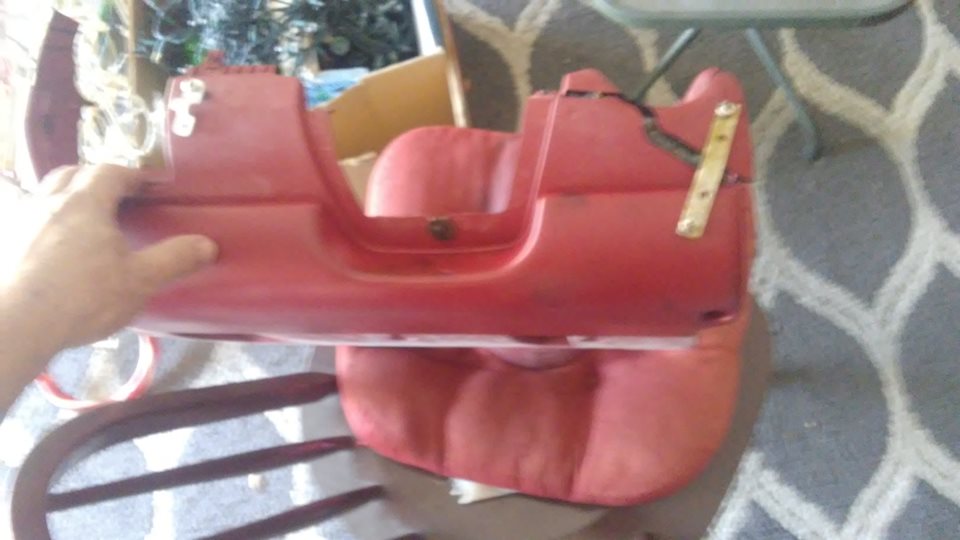 Had to do some blending to match paint as best as possible..So here is what it looks like so far .. Still waiting on top panel only part ordered.. 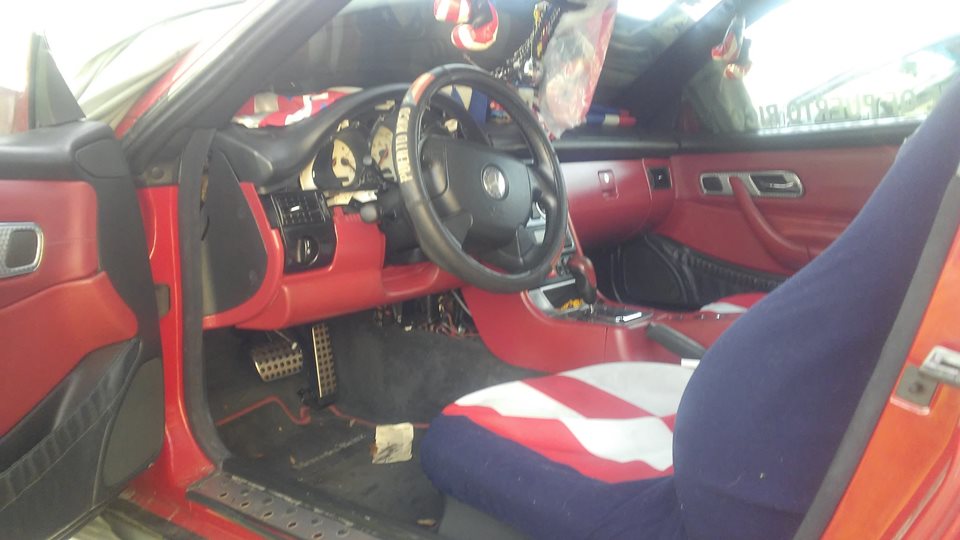 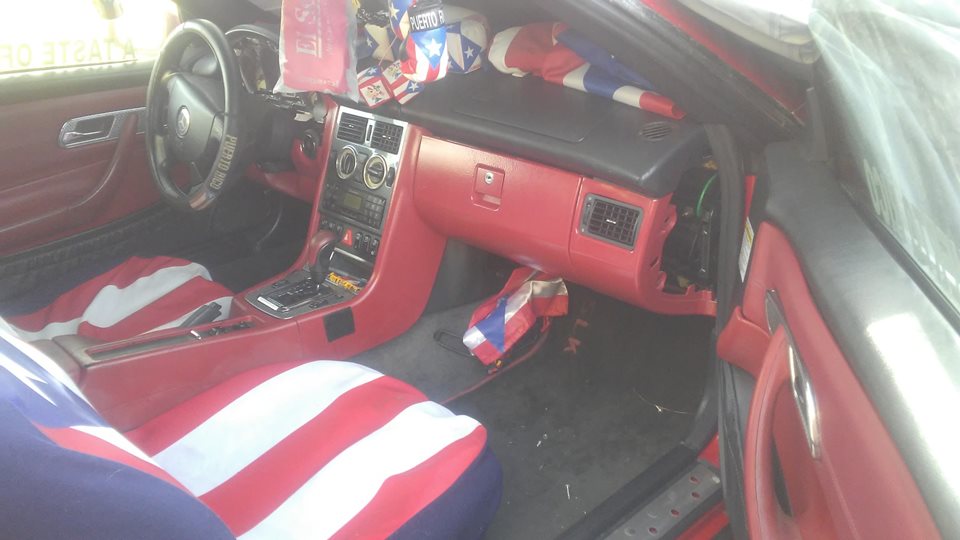 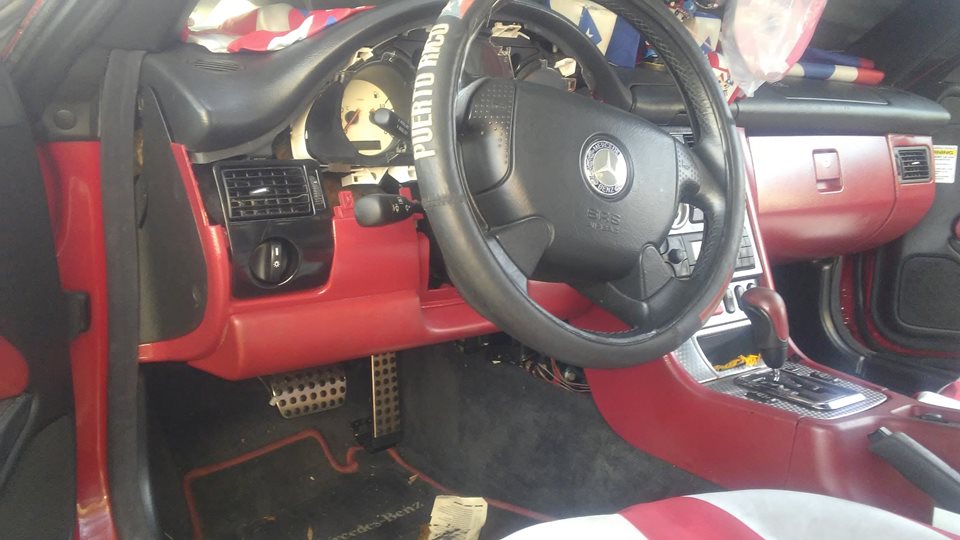 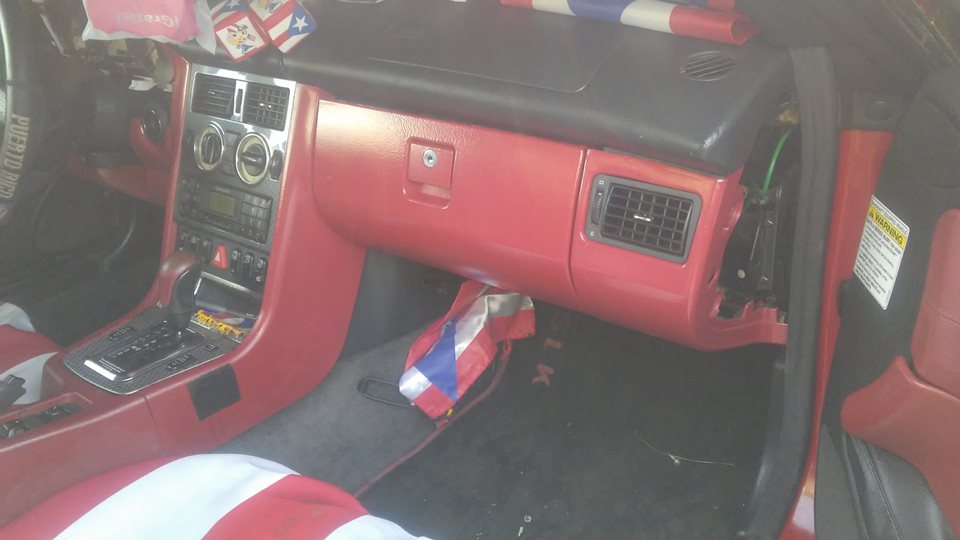 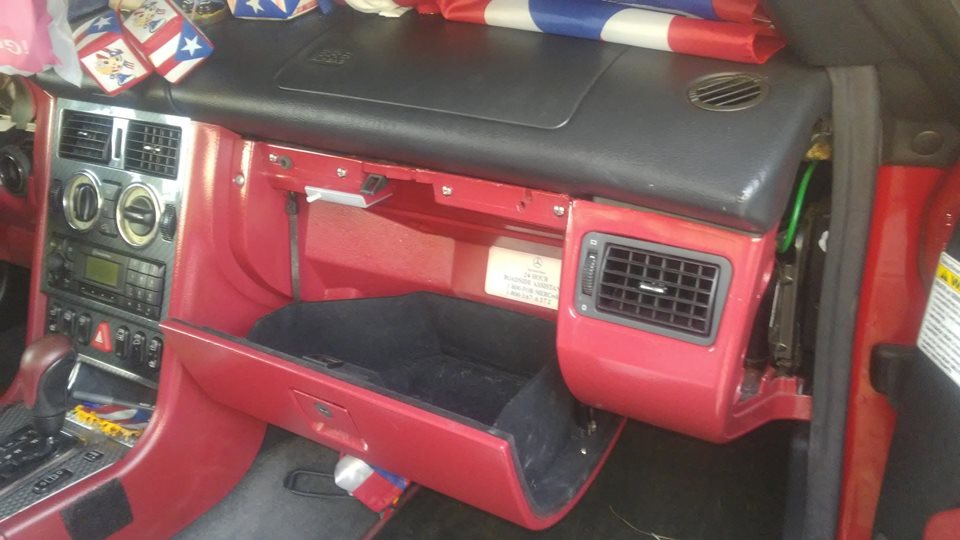 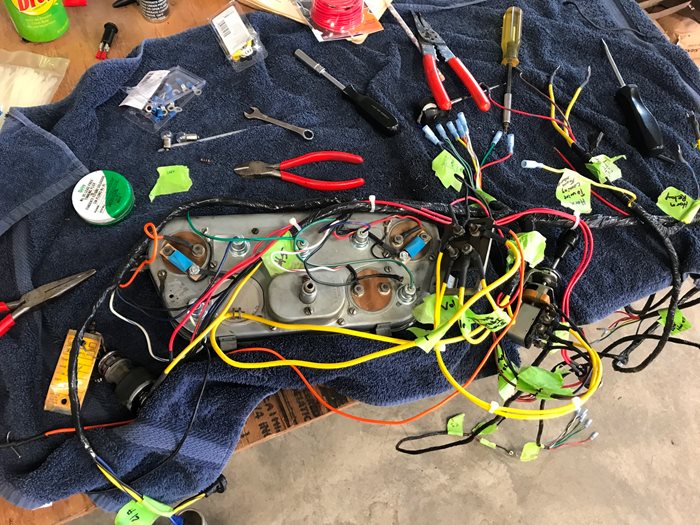 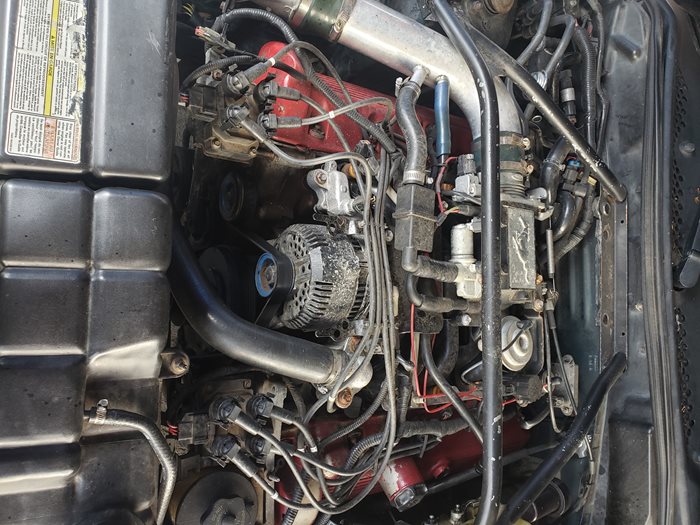 DIY Repair
When i got the car it had a very annoying squeaking, i thought it was an idler pulley, i changed the idler pulley, and it kept doing it, well the...
Comment Like 0 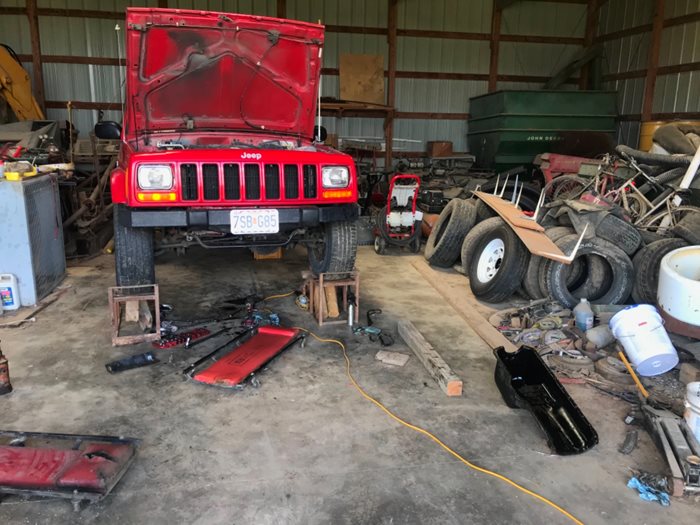 DIY Repair
Thought I had piston slap, So I bought a rebuilt 97 TJ motor, ended up that only my flexplate was cracked, but I decided to swap it anyways. This...
Comment 1 Like 1 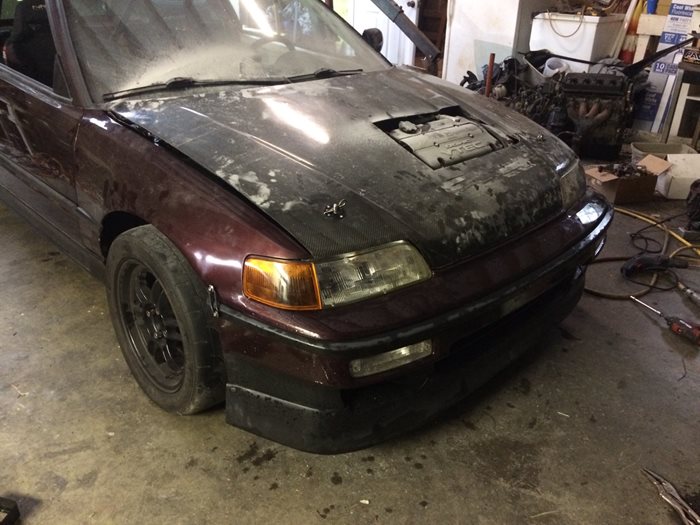 DIY Repair
The h2b swap is nearing completion. Finished up the wiring to the front lights and put the front clip back on. That included installing hood...
Comment Like 1 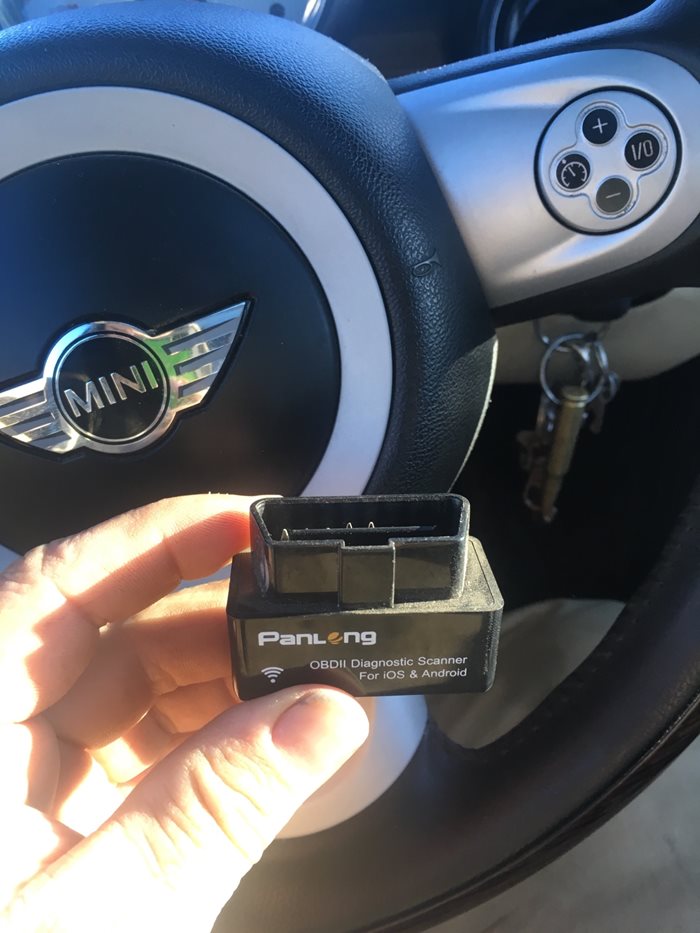 DIY Repair
This thing is the best small investment you could get. Had it a week and rumbler started running rough and hesitating when I accelerated. Then...
Comment 2 Like 25 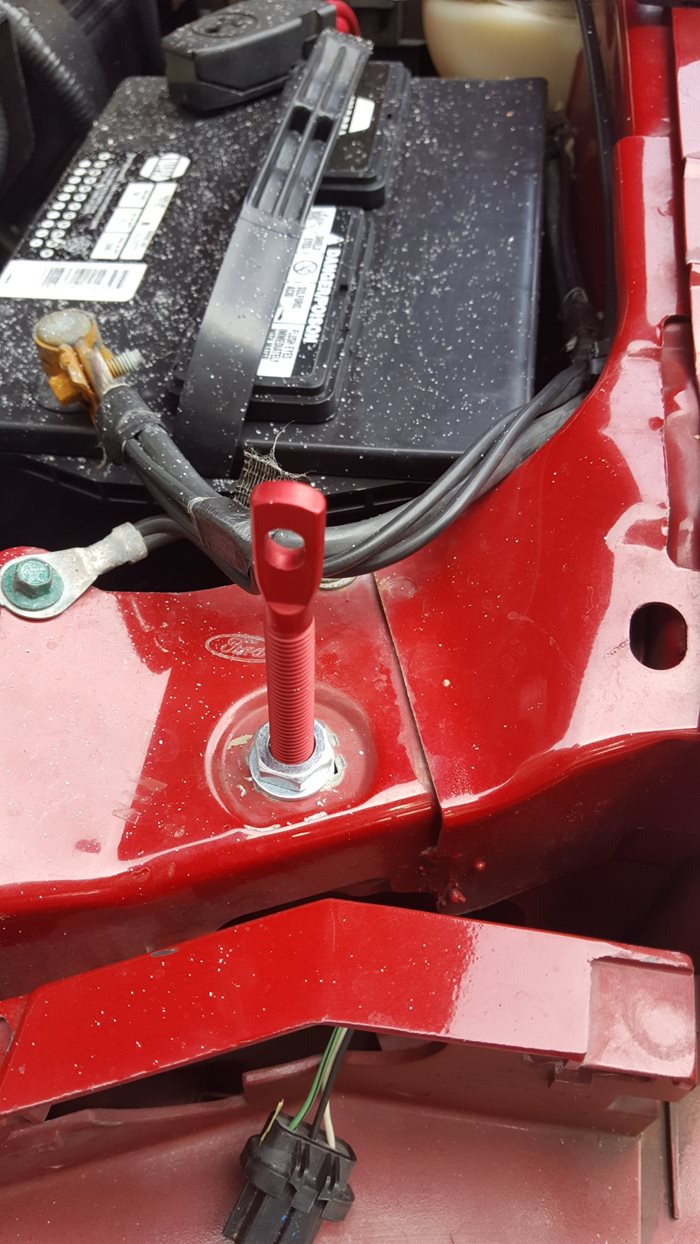 DIY Repair
Needed pins so the hood wouldn't have damage the new bumper because it had to be slammed to latch.
Comment Like 1