Unfortunately my story with shadow started off on the rough side. I had her for 2 weeks but had only driven her 2 times. The first time was when I bought her from a buddy and picked her up from his holding lot. The second time was when I drove her to the body shop for a make over.

Well to make a long story short, it set there for over 3 years with barely any work done. I actually had to get the law involved to get her back as the owner would not release her even though he had been pain in full. There was more damage done to her while setting in the body then what she was carried there for.

I do not have all the pics from back then loaded so that I can post. Here are the pics of the damage done to the nose. With Shadow being a Pontiac Formula she came from the factory with a fiberglass hood. Well the body shop damage that also, but thankfully not beyond repair. Also the rear tail panel between the tail lights is fiberglass and it was busted into 3 pieces.

There are also a couple of pics of the day I brought her home from the body shop. 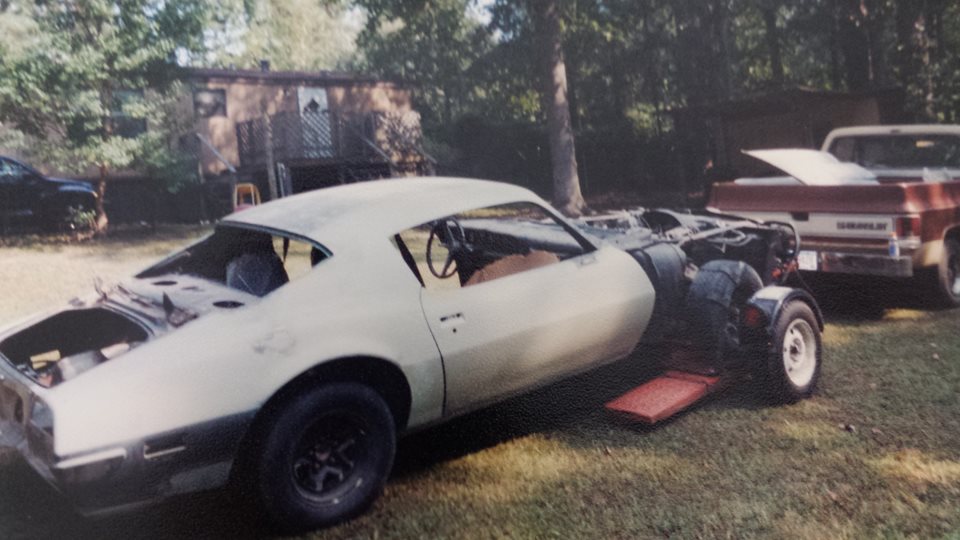 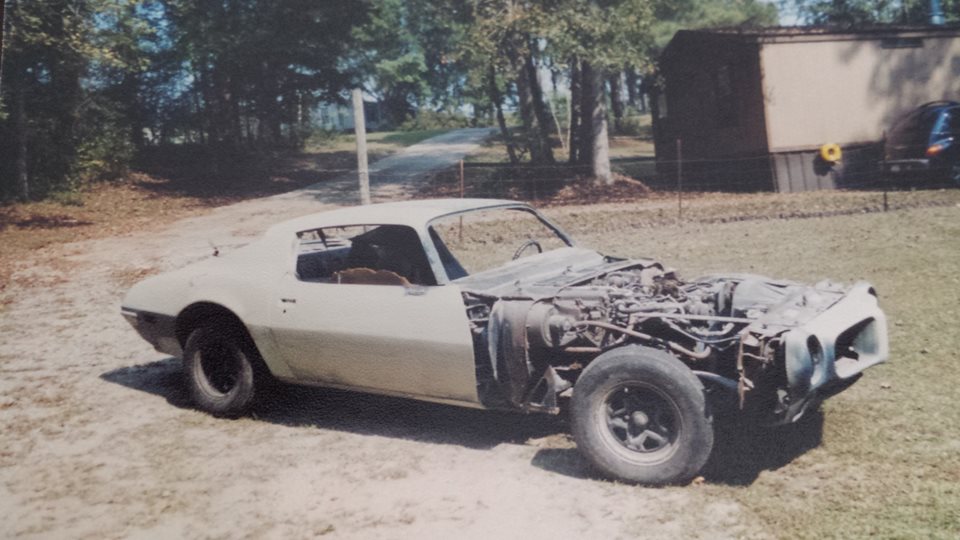 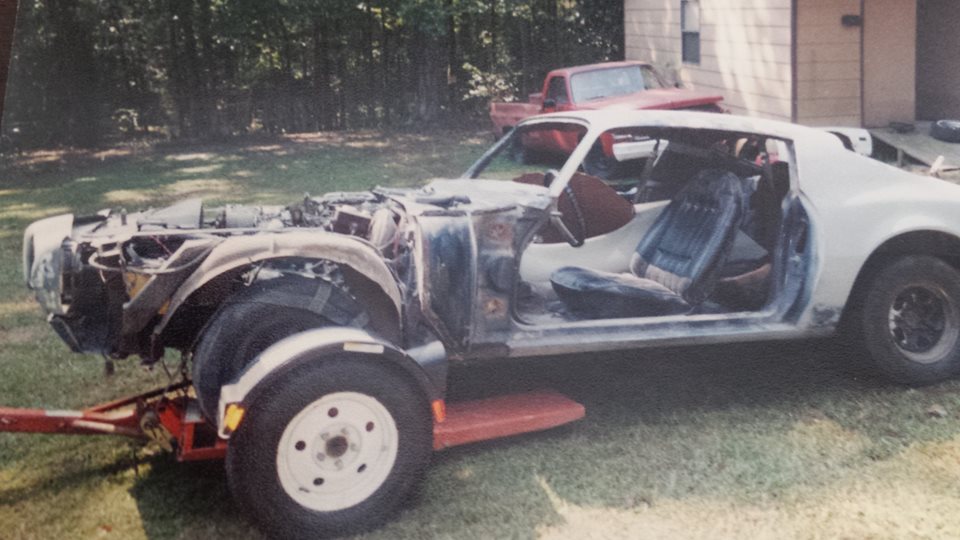 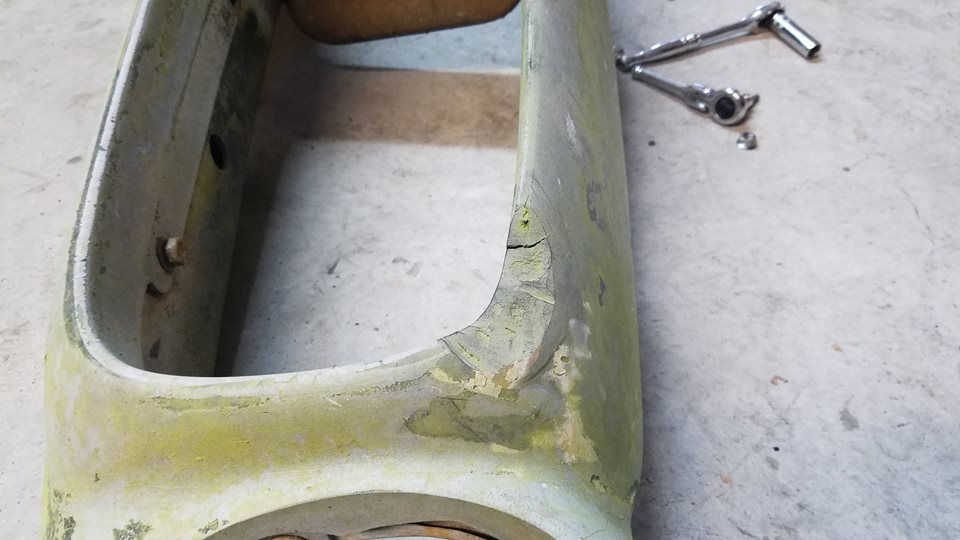 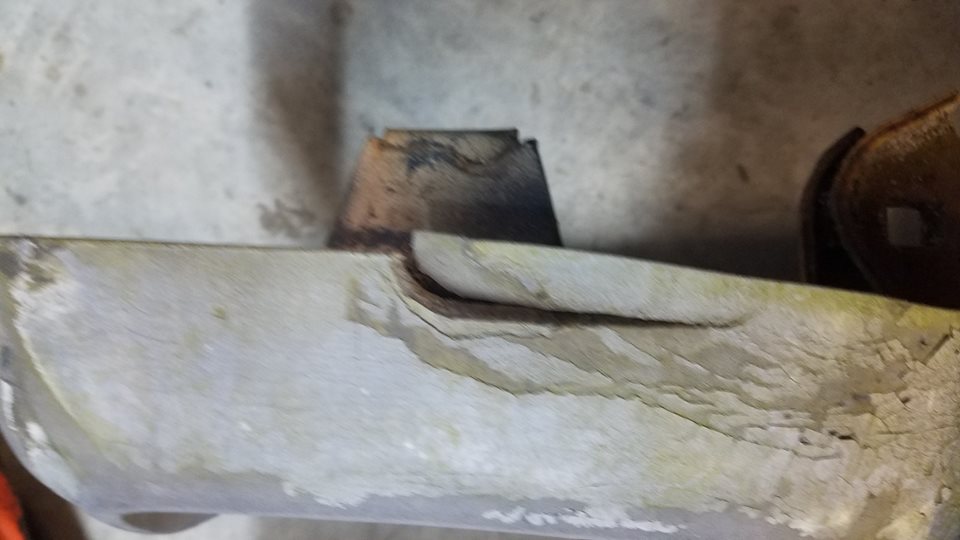 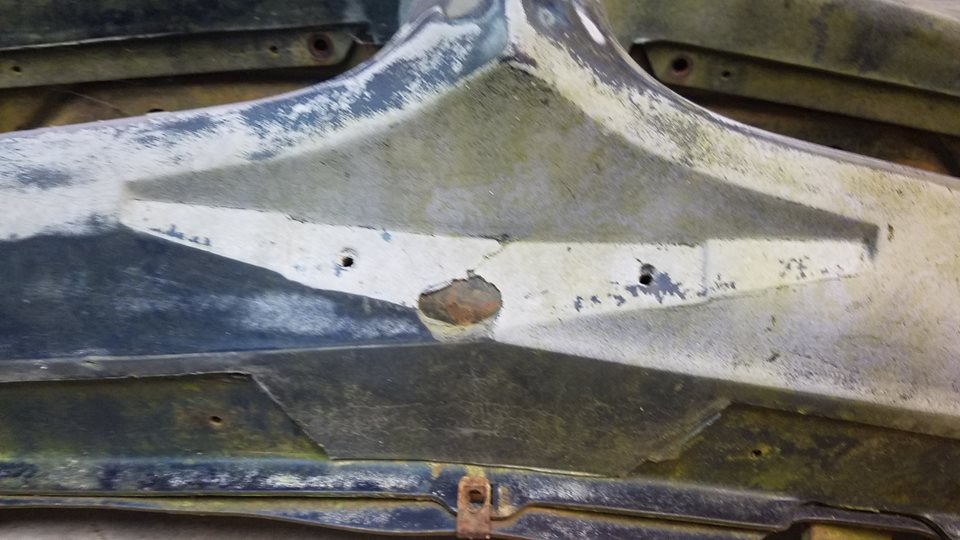 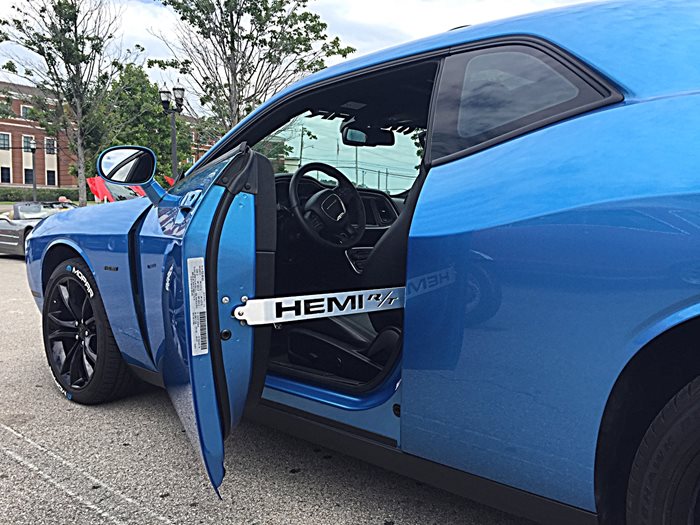 Body Kits
Used my door props yesterday to show off the inner beauty of my Hmichik. Bought from 3gcustomz.
Comment Like 1 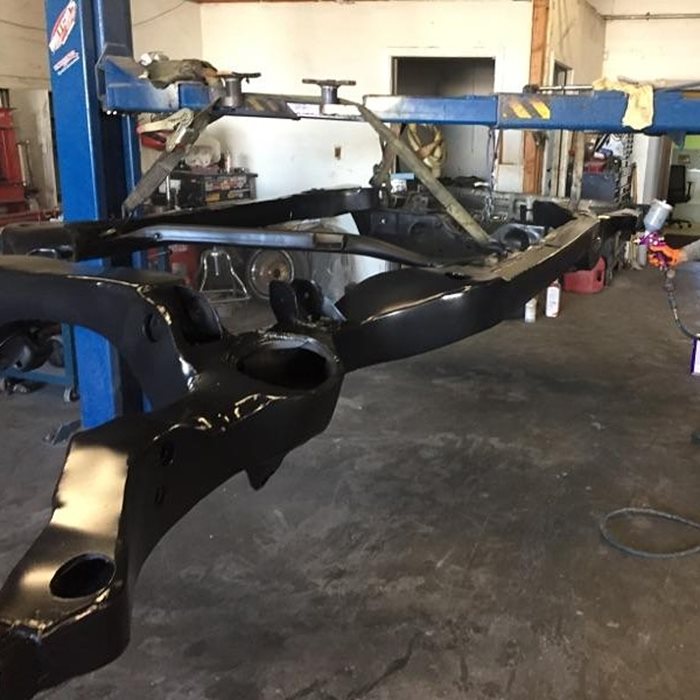 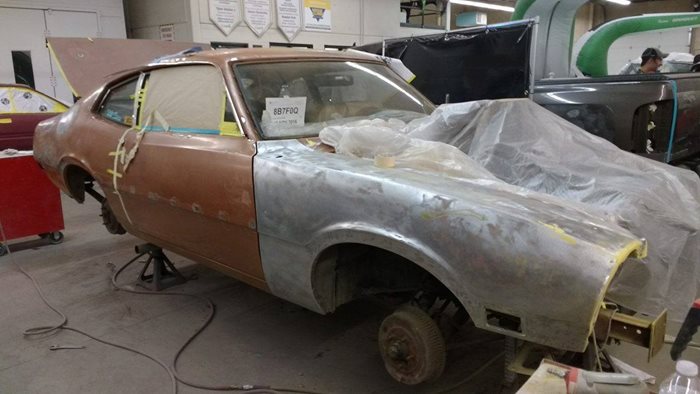 Body Kits
Got her into the bodyshop earlier this week. making decent progress so far!!! Will make occasional progress updates .
Comment 3 Like 30 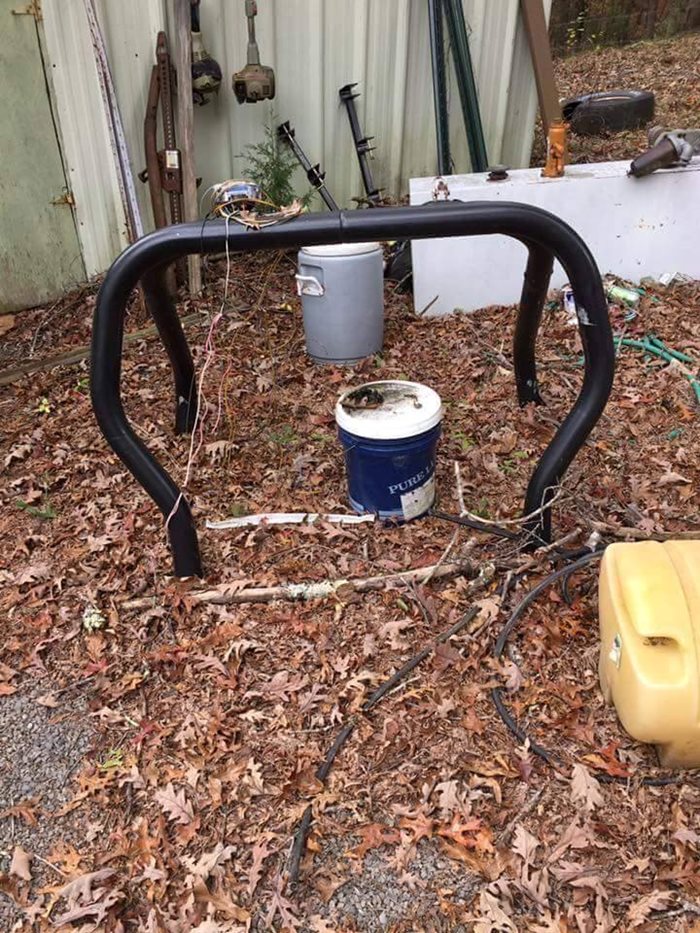 Body Kits
well im finally picking up a bed bar for the truck. itll sit at the house until i get the truck back. in the mean time im gonna repaint it!
Comment 3 Like 15 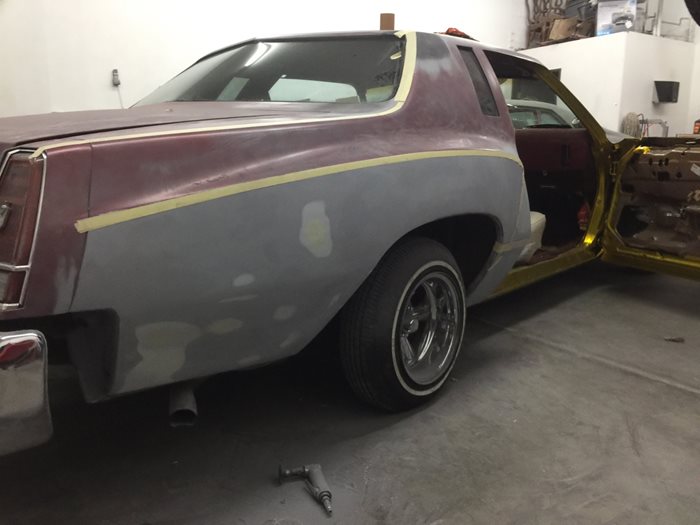 Body Kits
Getting her in the final stages of bodywork. One more dry block with 220, then bring it up to 400 wet.
Comment 2 Like 16

Whitehawk Jack in Dodge Challenger The Torred One 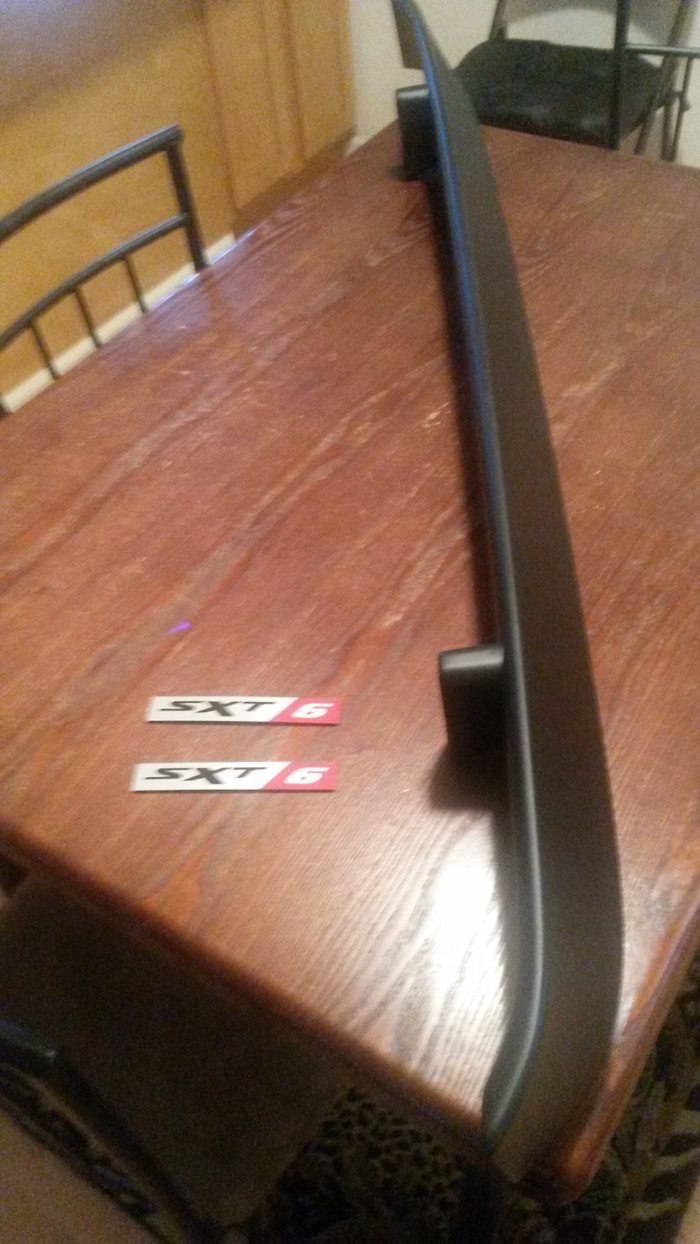