End of the Season

Ok so the show season actually ended in November. But today was the day the Cutlass was put to bed till April. Hope to do some work over the Winter on a few things , but with shoulder surgery coming up the plans might be on hold. But hoping to get things done before I do the Mid Atlantic Nationals in April. But here are some shots from the past season and a few shots of some of the awards collected over the past 10 years. Trophy wise. about the same count of plaques. Probable in the 175 total awards. 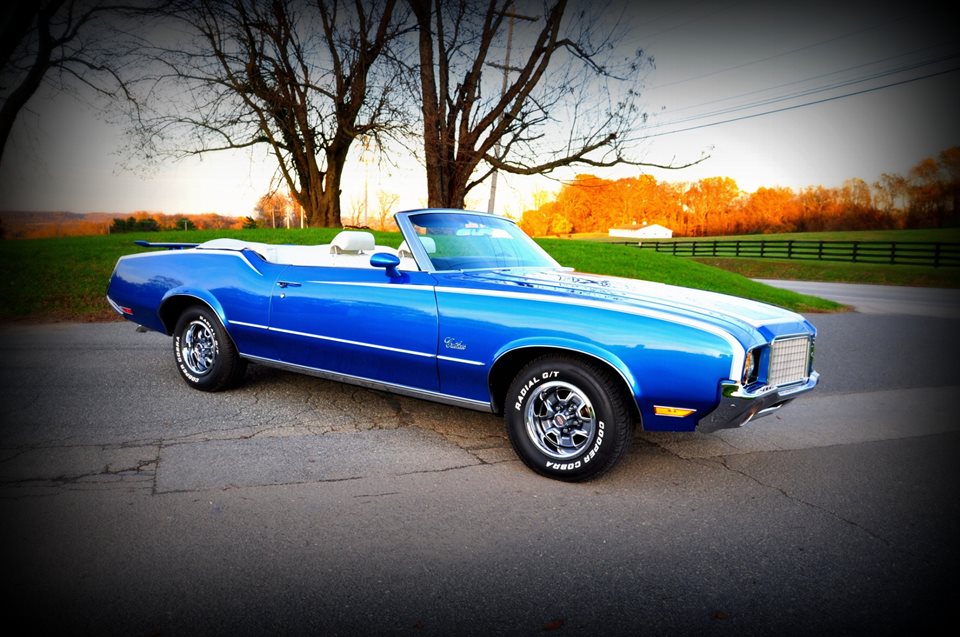 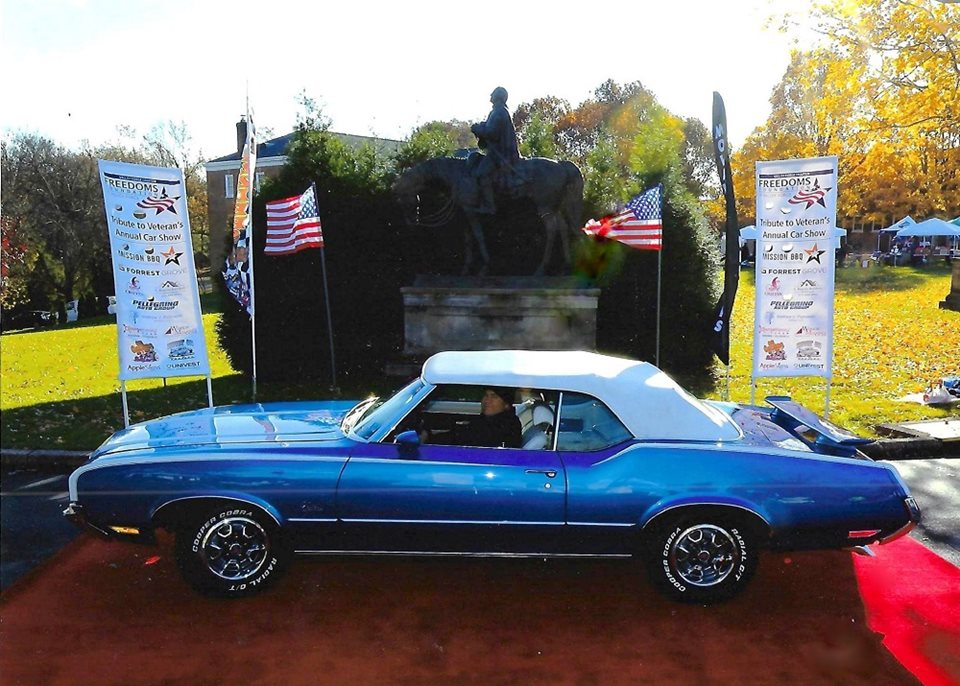 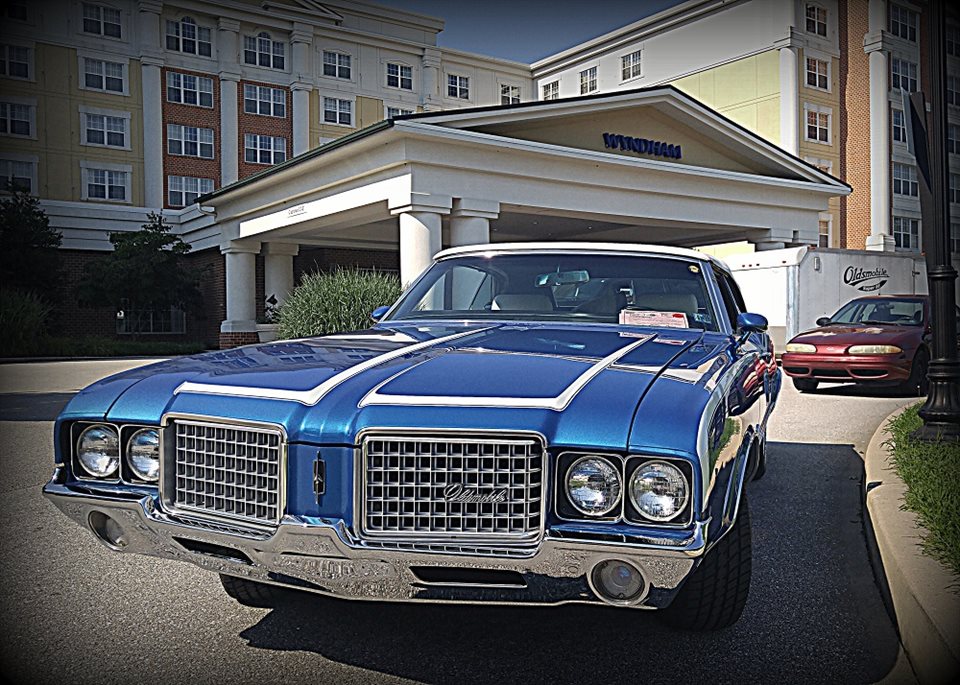 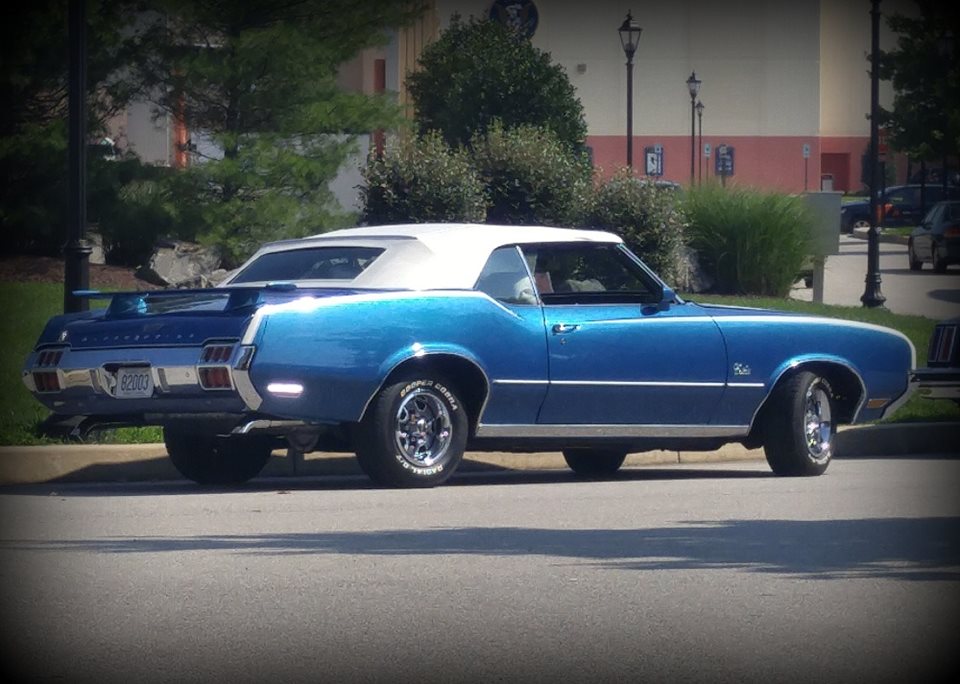 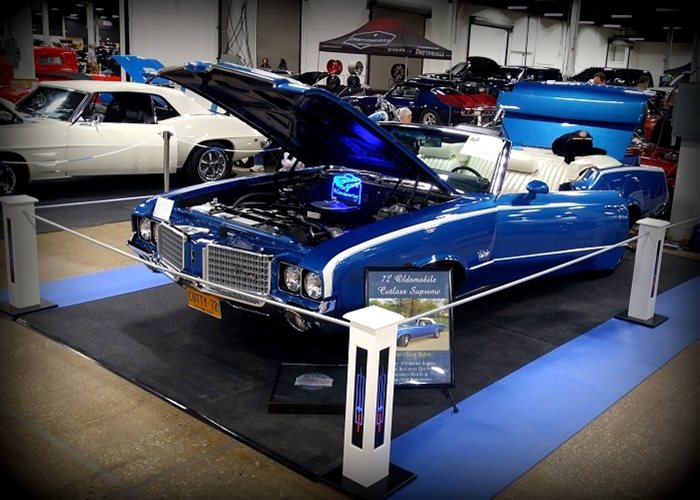 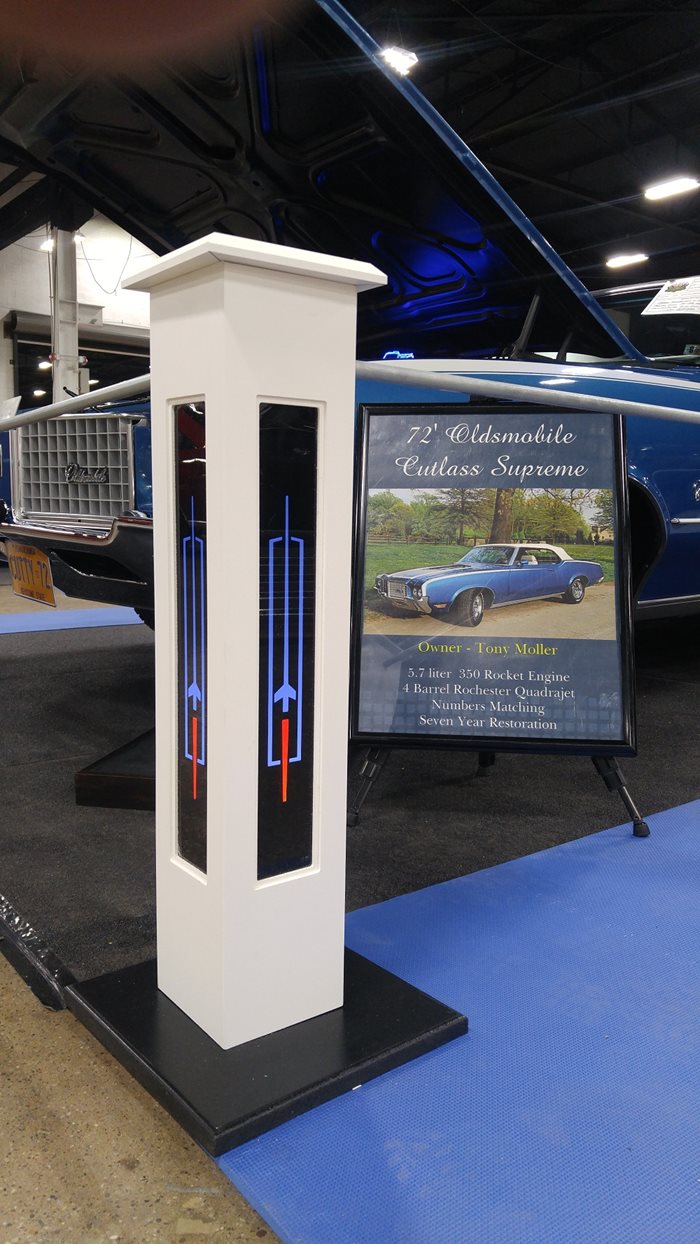 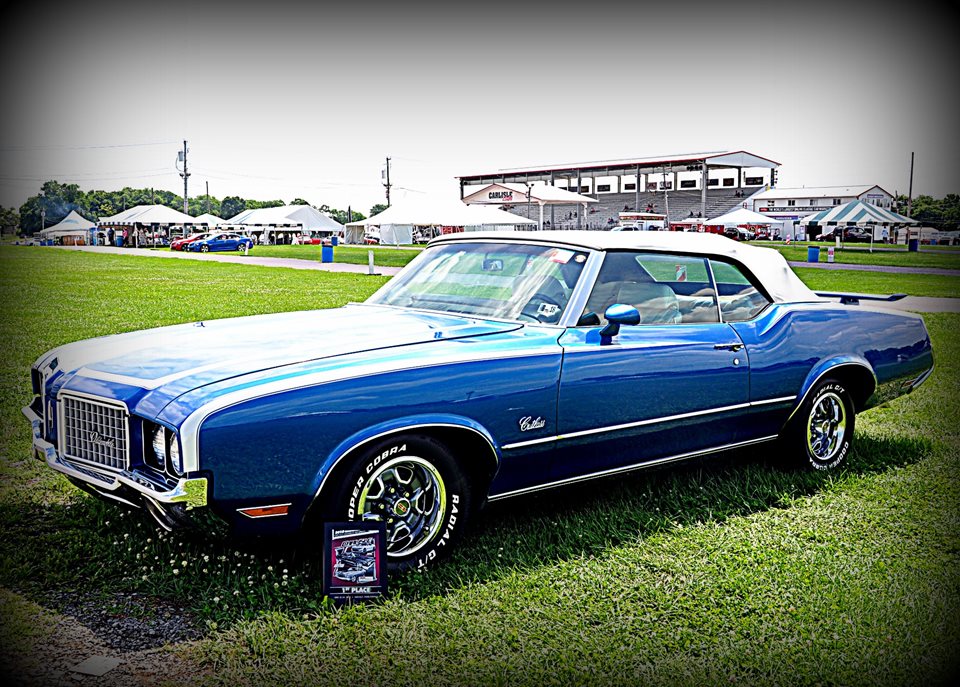 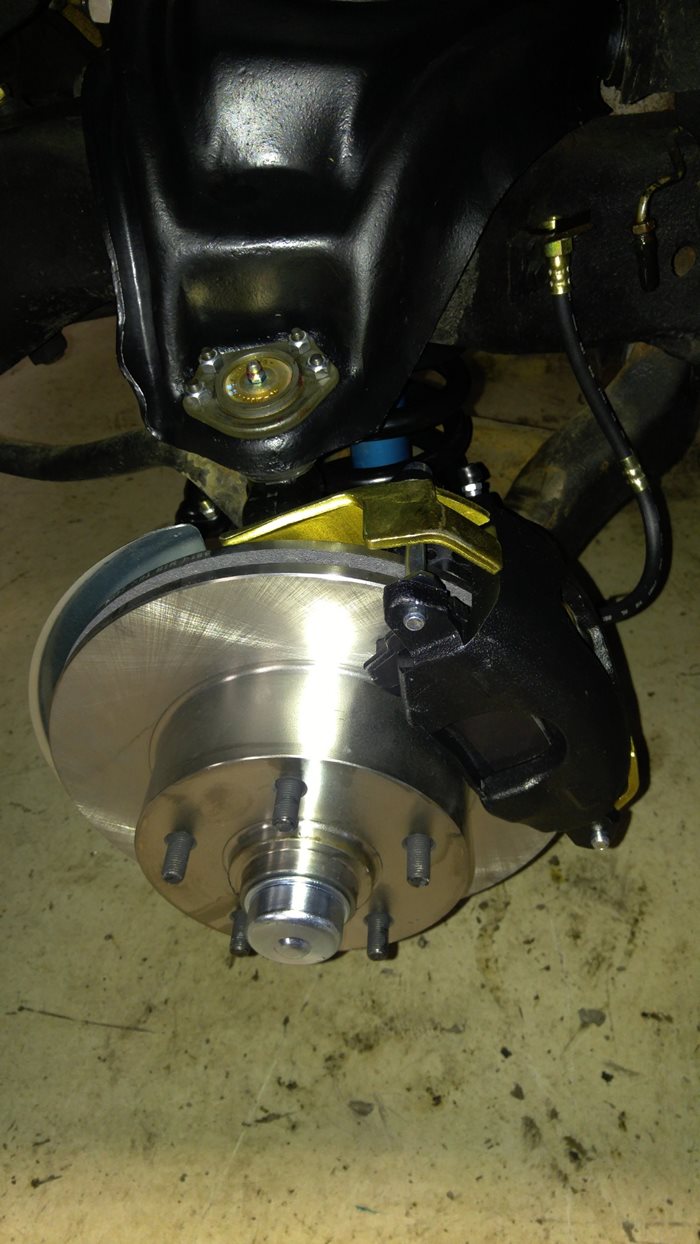 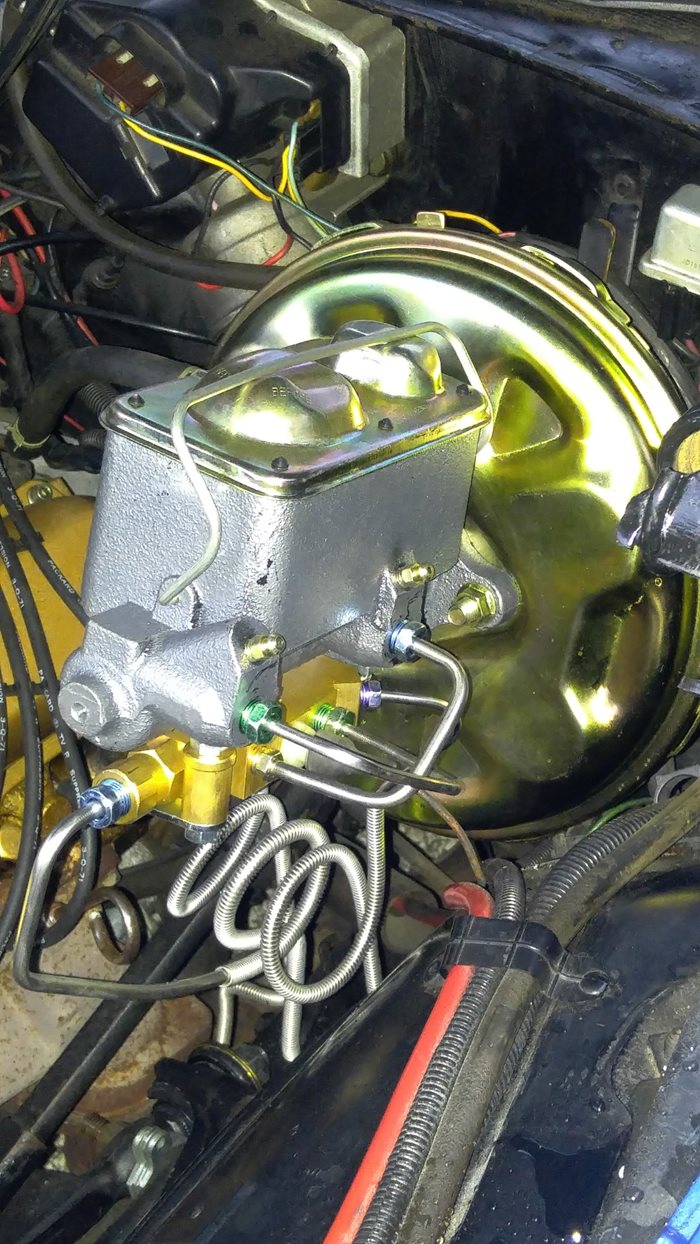 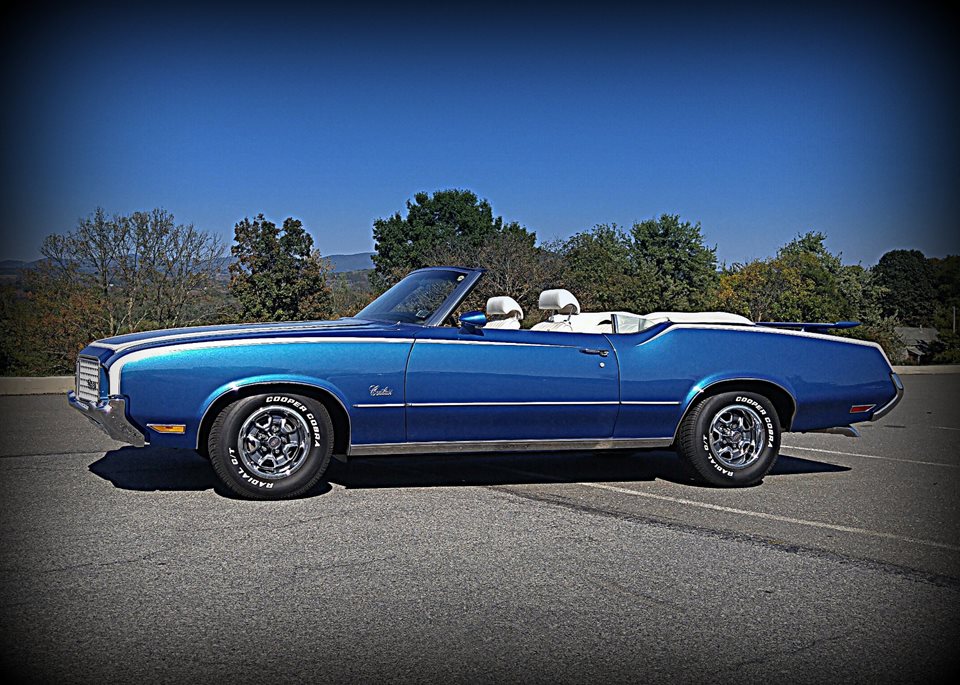 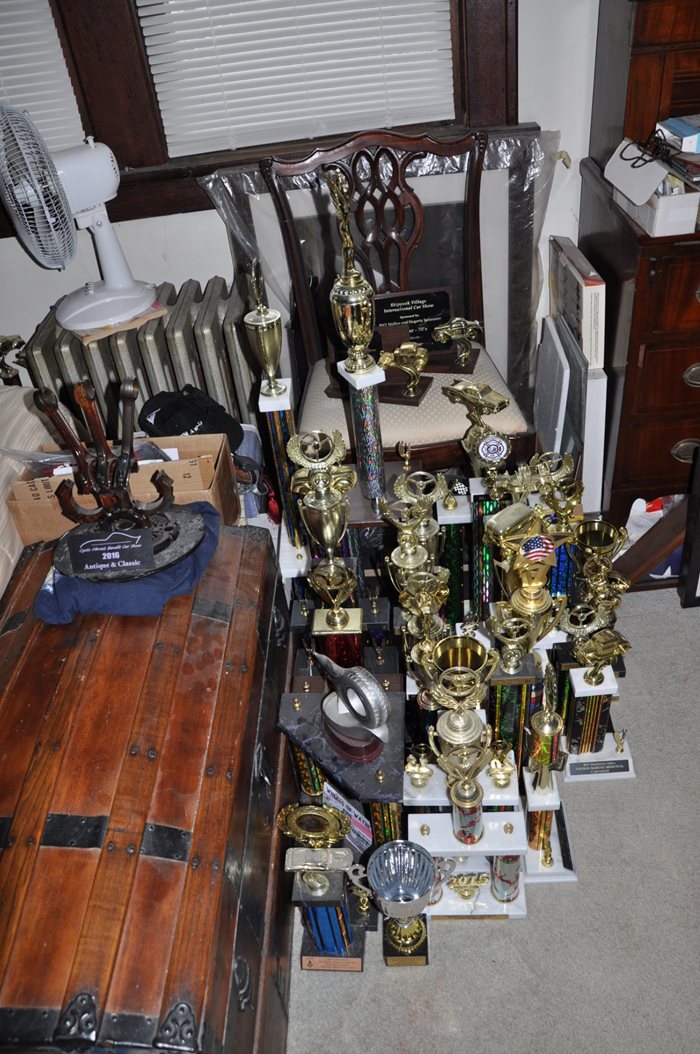 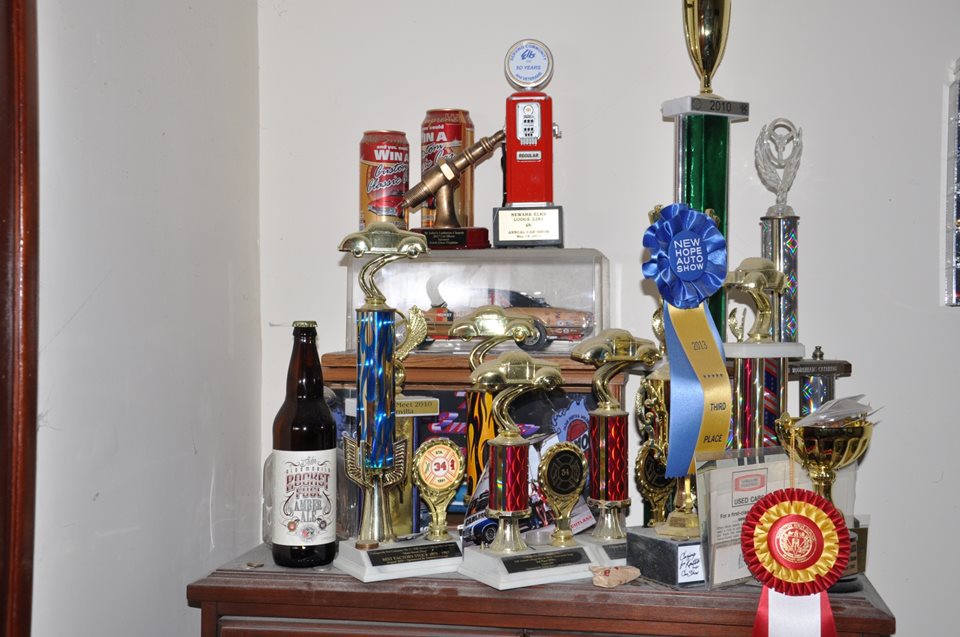 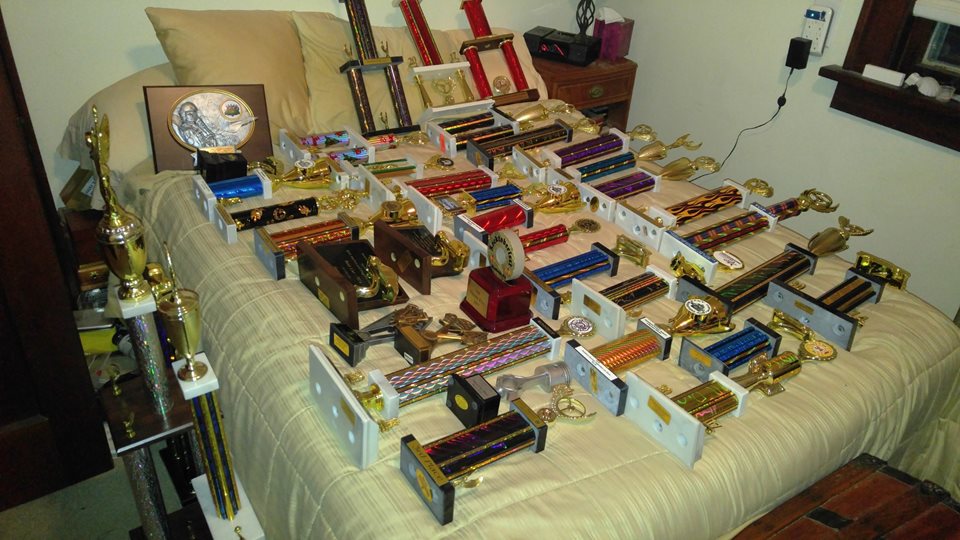 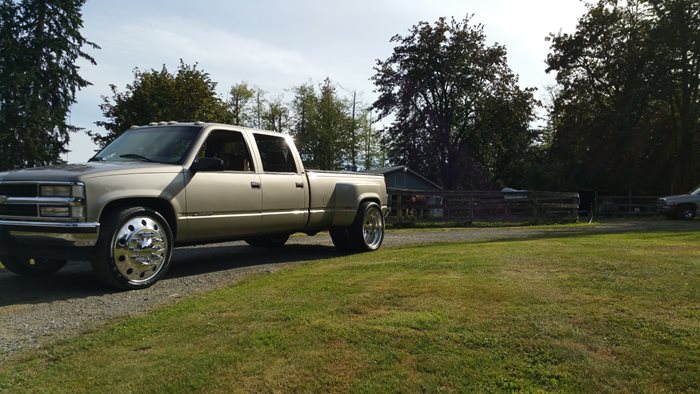 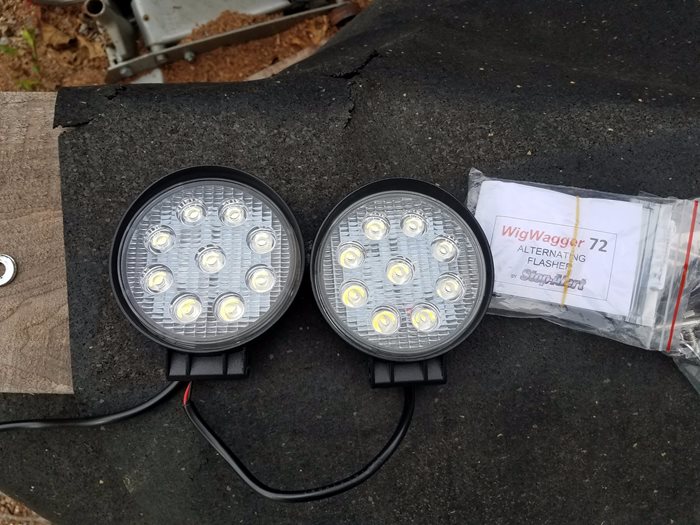 Photos
So I've been busy lately and haven't been posting as much as I should. So with that said here's a quick update. First of all I have removed the...
Comment Like 0 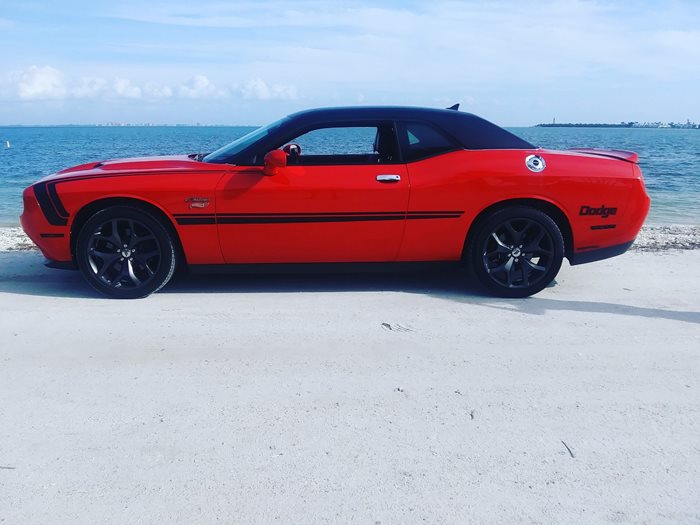 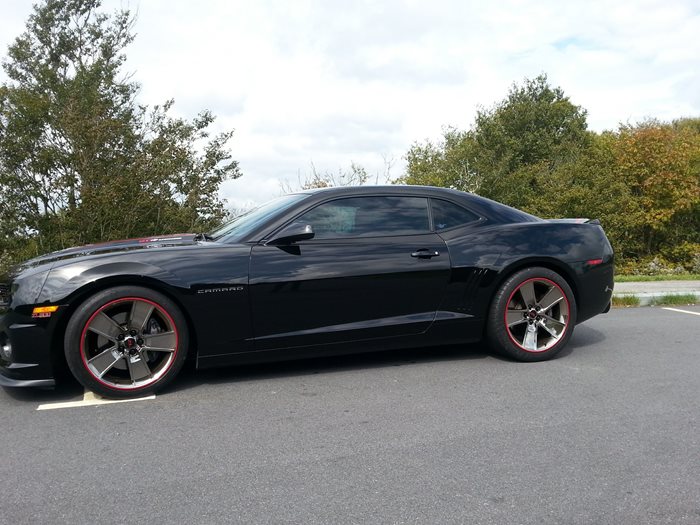 Out for a ride 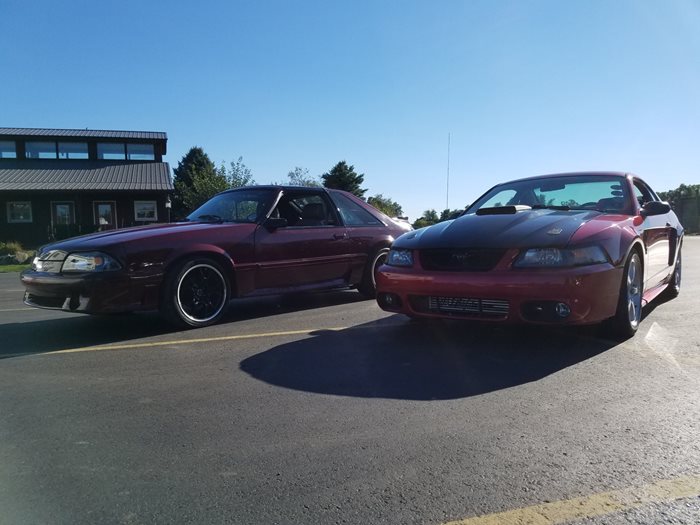 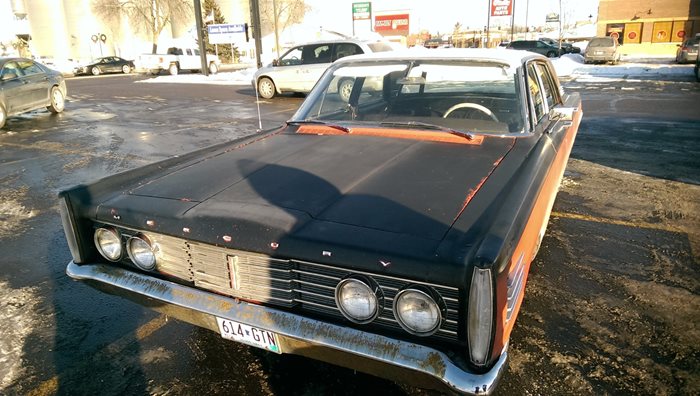 Photos
Everything on this car ive had to learn how to do. . i am by no means a professional Mechanic. . this is my first classic car. . raised her...
Comment Like 15