Tumbler started missing when under heavy throttle so i used my obd reader and found it was missing in cylinder 1 and 3 so i switched coil packs around and figured out that was the problem so i replaces them both (one at a time due to money). He ran good a couple days and started again. Worse actually. On the way home one day he suddenly had no power and wasn’t firing in cylinder 1. So i did some research and found it might be a bad plug. So i bought 1 of the cheapest i could find and put it in. Well the coil boot wouldn’t hold onto the plug so i tied it down until i could afford the right one. Come payday a couple weeks later i went and bought all 4 of the right plugs and put them in. Ah much better! Until two days later cylinder 4 started missing under throttle 😡 so i switched coils around and nothing changed. I thought maybe that cylinder is dying or something. Decided to move plugs around and see what happens. The problem moved too! Turns out one new plug was faulty! Took it back and got a warranty replacement and now he’s running great! 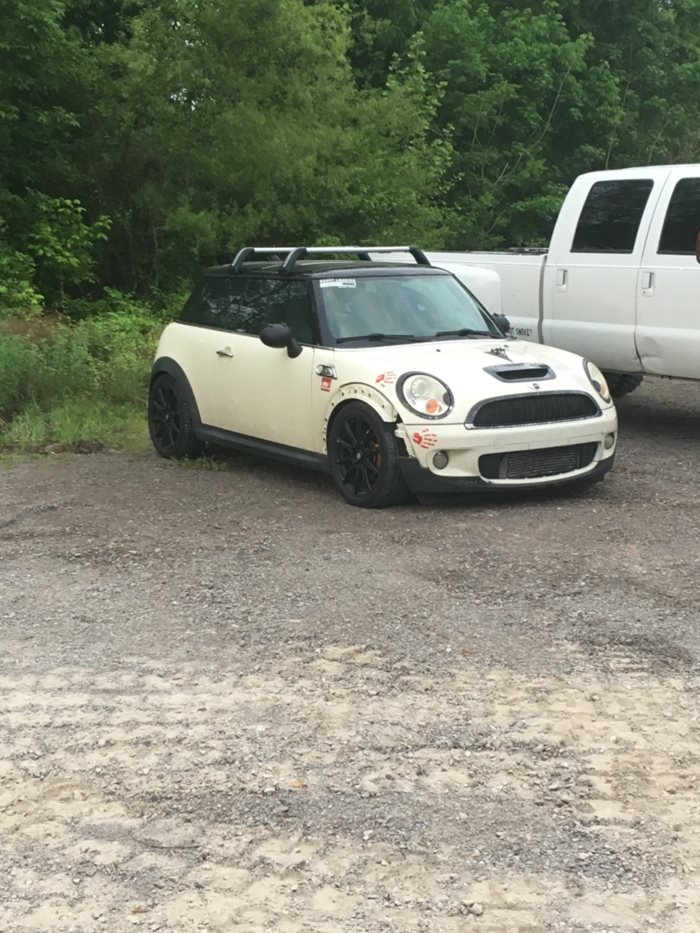 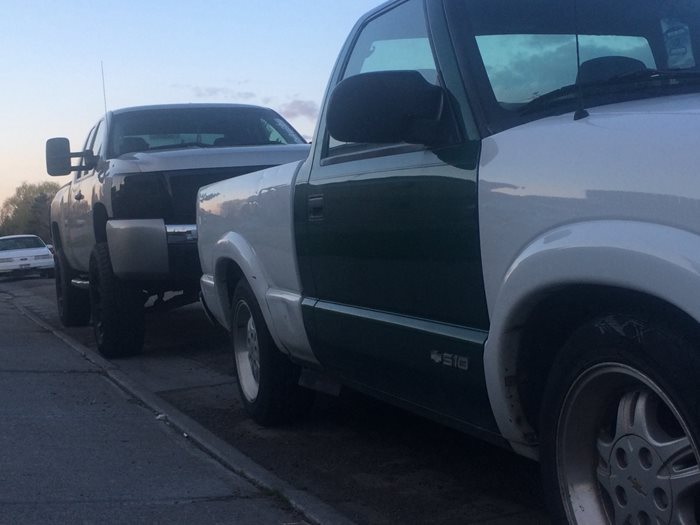 Servicing
Noticed one of tires wasn't holding air so I had it checked and they found a nail in the tire. They fixed the tire and I was out the door
Comment 3 Like 14 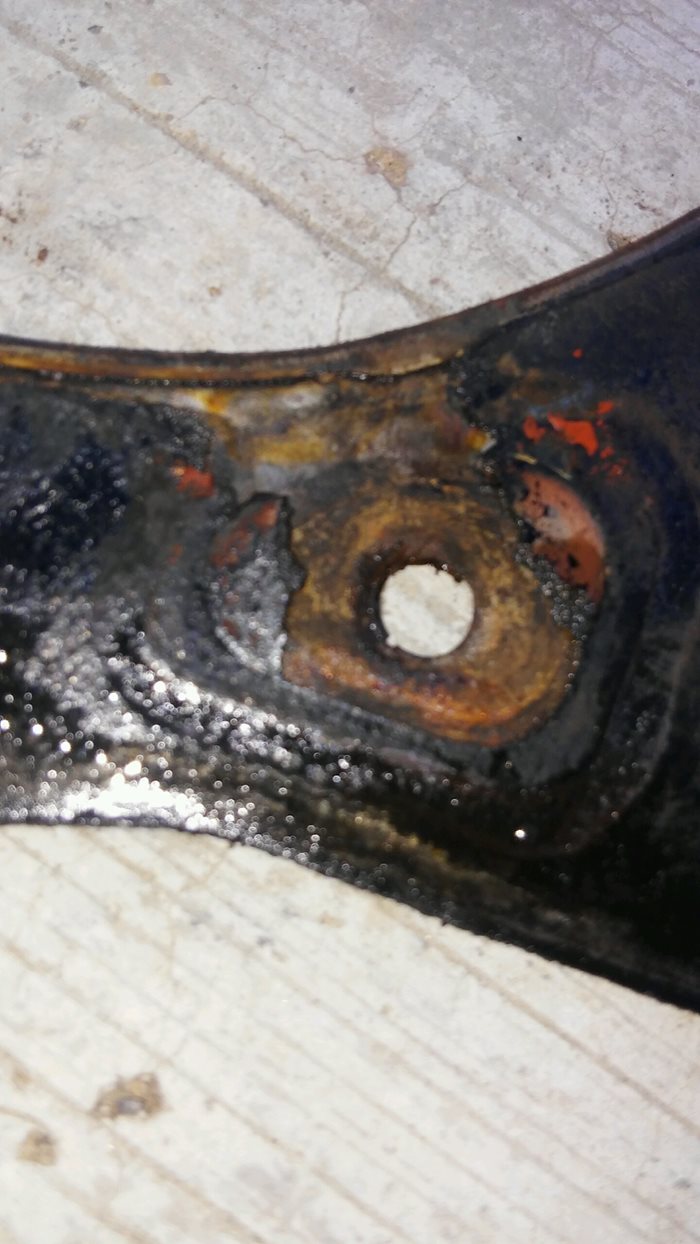 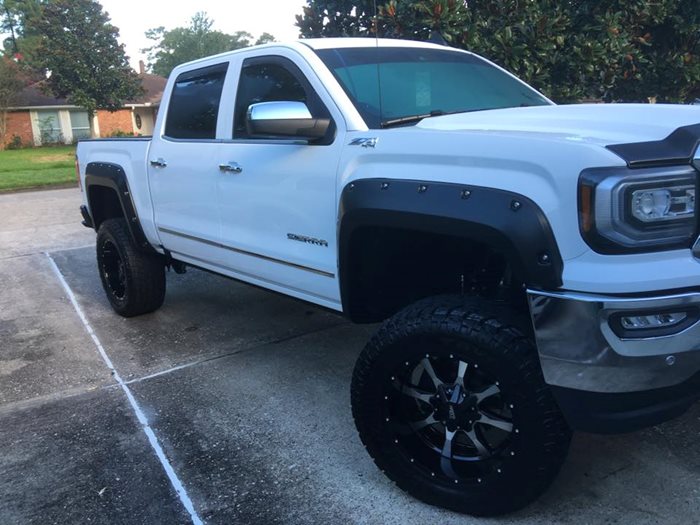 Servicing
This is My White Sierra that we are in the process of building. hope you enjoy it . The truck inis in shop now getting remote air assist springs...
Comment 1 Like 15 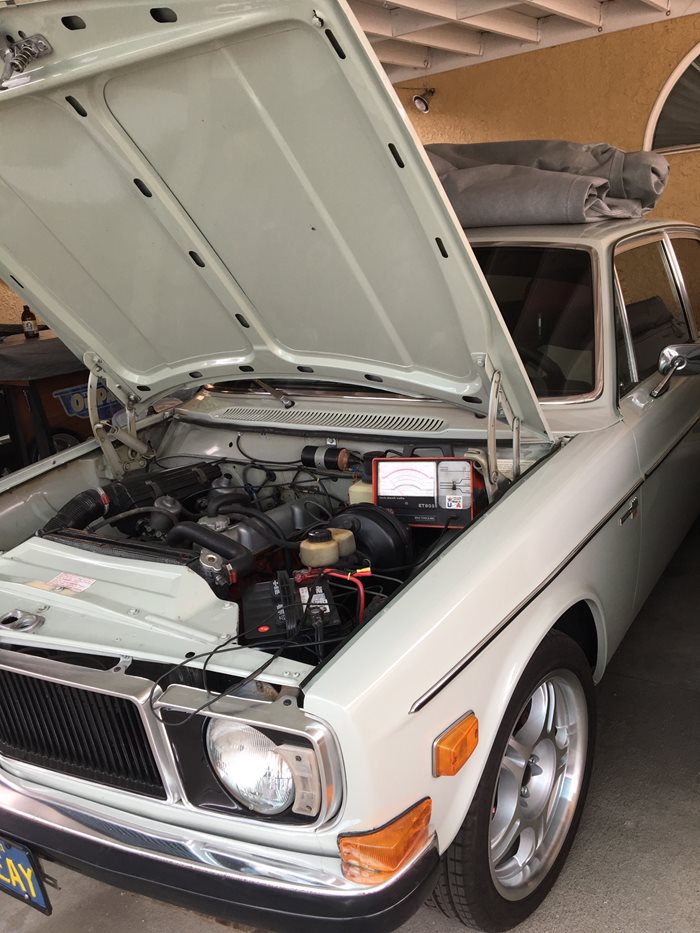 Checking that the Both SU's are Balanced 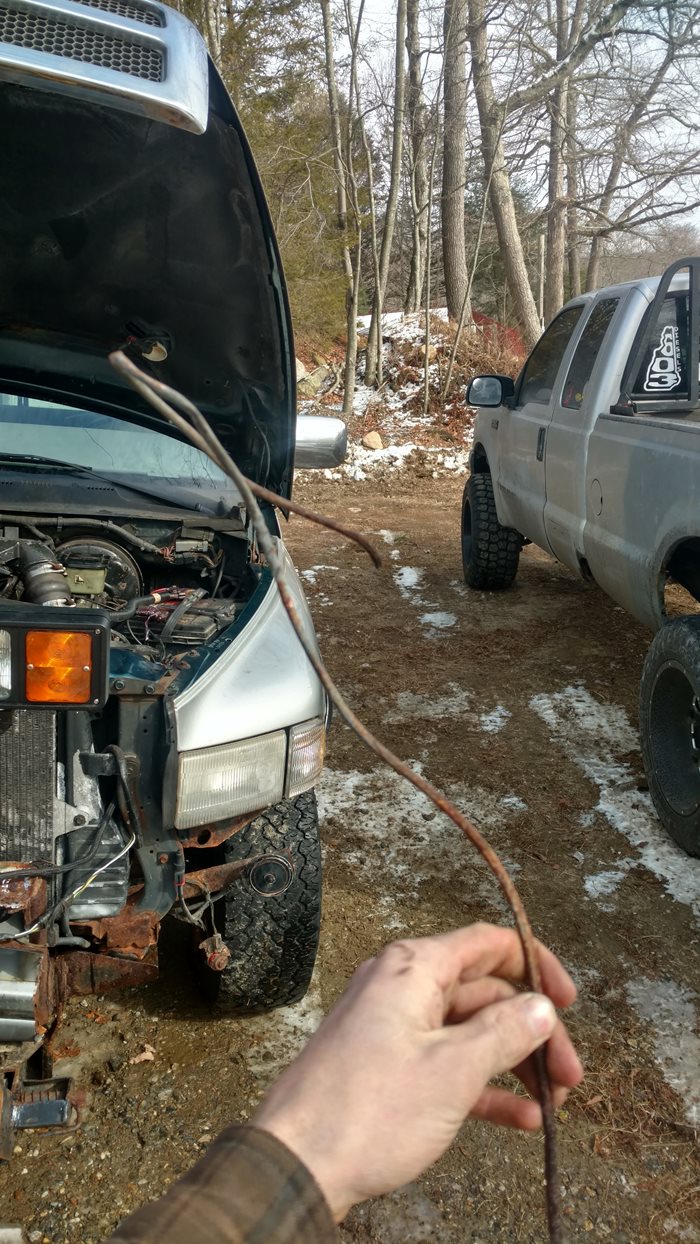 Servicing
Damn brake lines. Always rotting away quicker than you can replace them. Thanks New England
Comment 2 Like 11 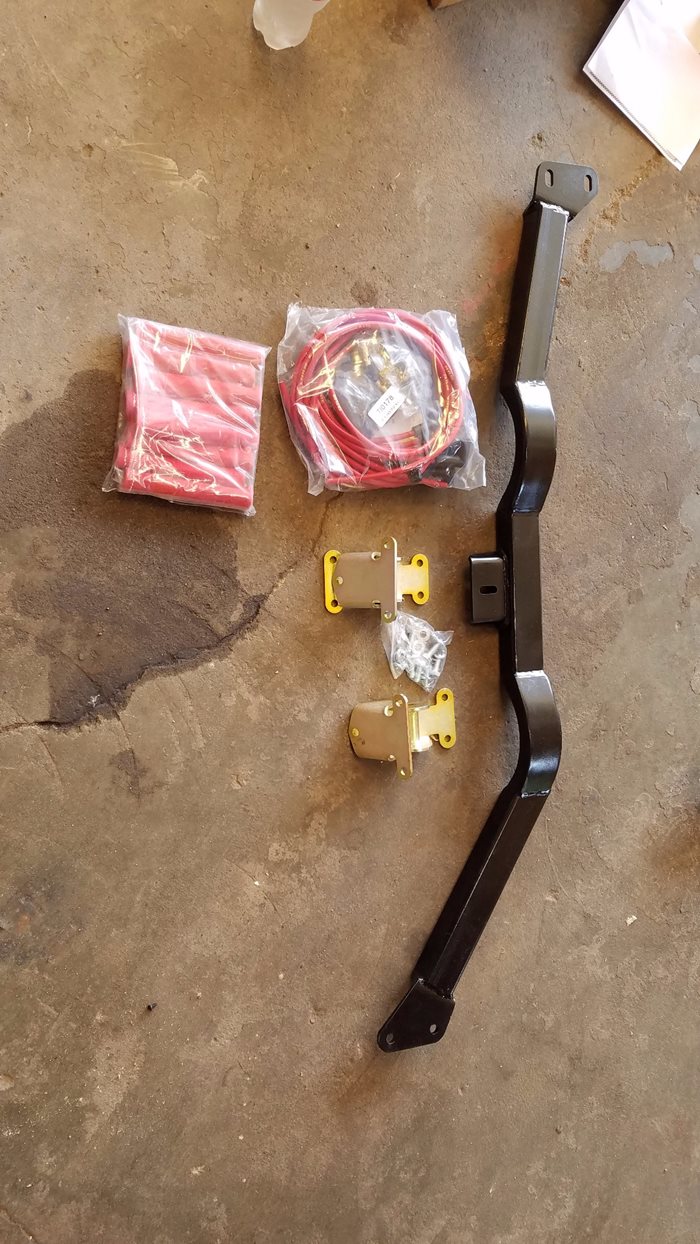