As you probably read in the main story about my ZR1, it was the second one in Texas and serial number 88. Although, before I even had a build date from GM, I had ordered a new carbon fiber rear diffuser with additional strakes from APR. Personally, I think their V2 diffuser is the look that the car should have had coming from the factory so I knew I was going to do it. It took a while to get it, then a few days to put it on.

BTW, the biggest challenge with removing the old diffuser is getting the reflectors off with their 3 clips. This is a bit stressful because they seem easy to break and you have to pull on them. They have to come off because there are 2 screws behind each reflector that must be removed. On the passenger side you can loosen the wheel well liner and reach through to pop the first clip then you'll need a pick to pop the remaining two while you pull out on the reflector. However, you CANNOT reach through on the driver's side. I was able to pull up on the inside edge of the reflector and get it to pop loose using a plastic trim tool, then I could pop the other clips loose. The rest is pretty straight forward. You also need to transfer the vents and center heat shield from the old diffuser unless you order new CF parts. Don't bother trying to attach the vents til you have the new diffuser on the car. These don't like to fit in the diffuser so I found I needed to shaped the edges of the diffuser opening a bit before they would pop into place. 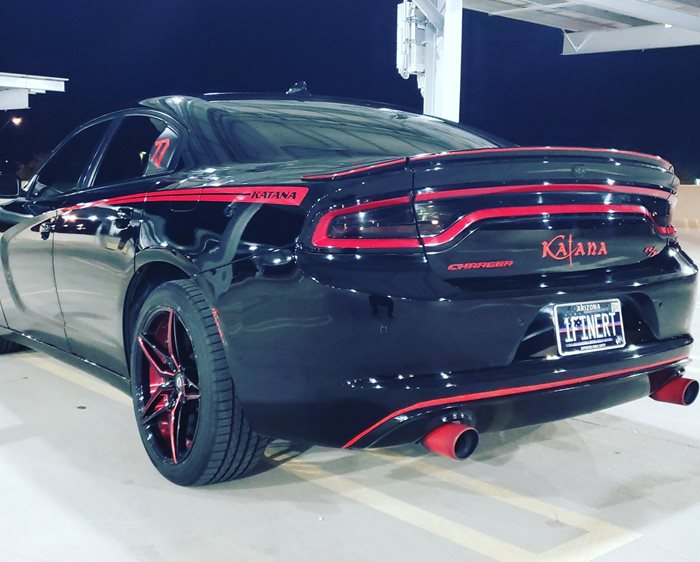 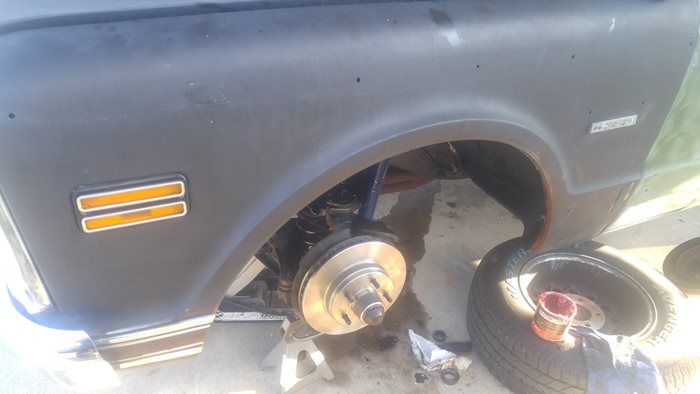 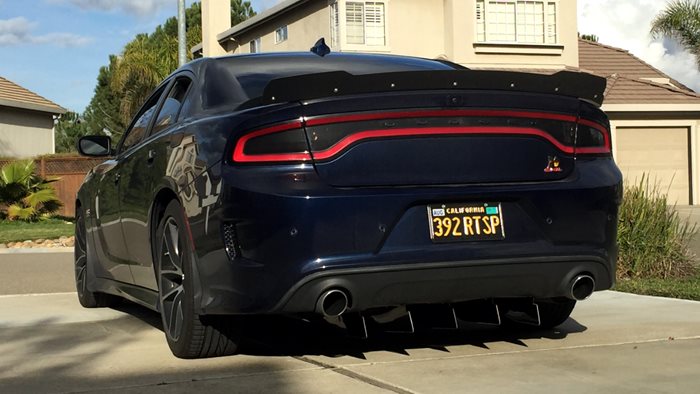 Diffusers
Today I installed the rear diffuser from BJ's Garage 570. Very simple install, only hard part was making sure it was lined up in the middle of...
Comment 1 Like 25 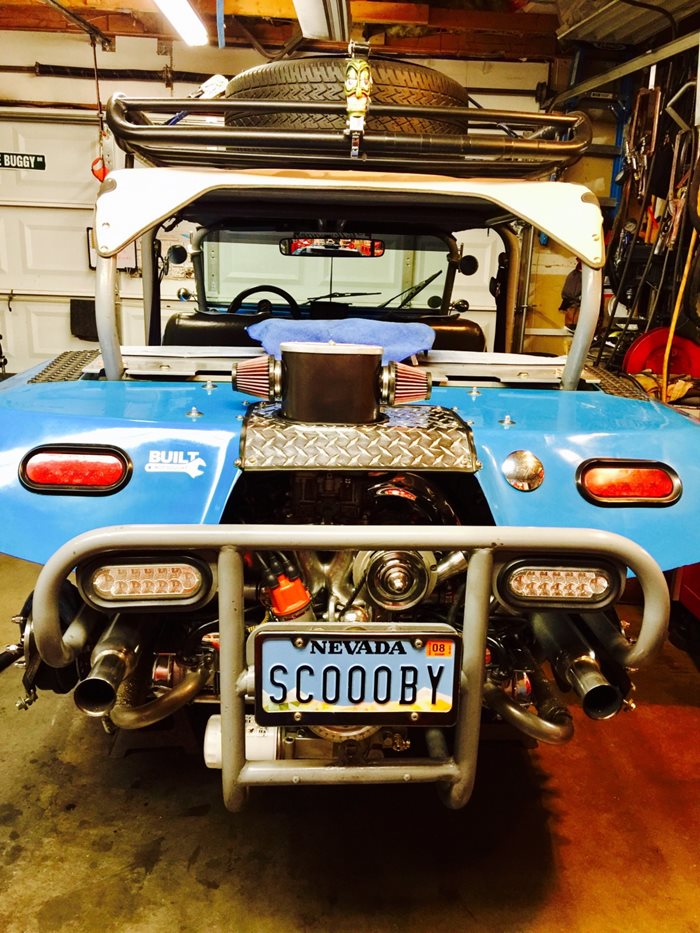 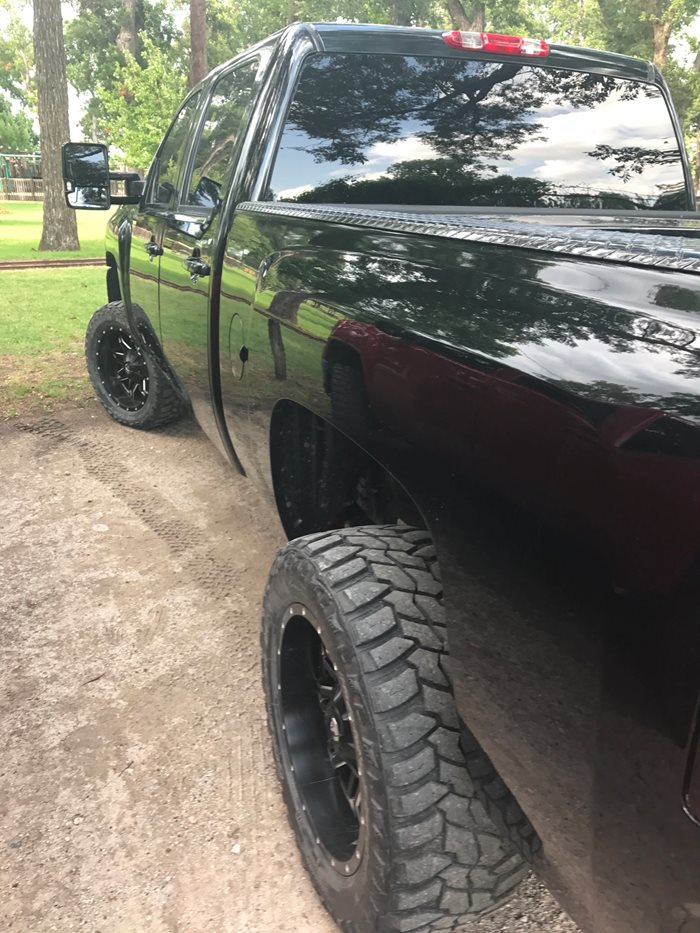