Wheels and Tires for April, my '74 Duster

It's been awhile since I've logged onto this site. I used to get emails and stuff, which would remind me to login and poke around. I don't get them anymore. Anyway, I saw that someone new is following my progress so that prompted me to update what's new.

Last month (Feb 2018), I took April over to Performance Plus Tires in Long Beach, CA to get fitting for new wheels and tires. Up until that time, I was running Chrysler 300 / Magnum steel 17' wheels. They were fine, but not very snazzy.

My son and I have been looking at different bands and styles of wheels for months. Most of the time we couldn't agree. He preferred the most traditional Muscle Car look, but in a larger, better performing size. Something like a Torque Thrust wheel, but in an 18" diameter. I like the modern looking Pro-Touring style of wheel, like Billet Specialties and Boze wheels. Unfortunately, I was on a budget so those were out.

Performance Plus Wheels was nice enough to try out some wheels to see how they look and how they fit. We only tried a few various brands and models, one of which being American Racing Torque Thrust wheels. I forgot which part number, but they were 18" x 10" wheels. They looked great, but didn't fit. Not enough backspacing.

Since I'm running a '69 B Body 8 3/4" rear end that is wider than the stock A Body 8 1/4" rear end, the wheels get pushed outward more than stock. This is great, because then the rear track width matches the front track width of the car. Yeah, Dusters are funny where the rear is narrower than the front. The down side is that most Muscle Car wheels do not have enough backspace to compensate for the wheels being pushed out further.

Needless to say, the American Racing Torque Thrust 18" x 10" wheels stuck out too far. You'll be able to see that in the pictures.

Since we've done our research, we knew that Vision Wheel had a wheel styles that would give the Muscle Car look and had sizes that might work, so we gave them a try. We tried out Vision Wheel's model 143, which looks similar to a 60's Shelby Cobra wheel in my opinion. These wheels fit in the back well, but not in the front. The problem with Chrysler/Dodge/Plymouth hubs is that they are an odd size and the wheel bearing dust cap sticks out really far. This caused the dust cap hit the model 143's center hub cover, so that wheel was a no-go.

I can tell you that the Duster handles great now, although so as long as the road is good. The wider ties tend to pull a little when the road is all grooved up by the big rigs, but other than that I can push hard in the turns and I don't hear them squeal a bit.

Here's the model numbers of the Vision Wheels:

I'm pretty happy with them, and April is looking better than ever!

(sorry the pictures are in the shade, I need to take better ones) 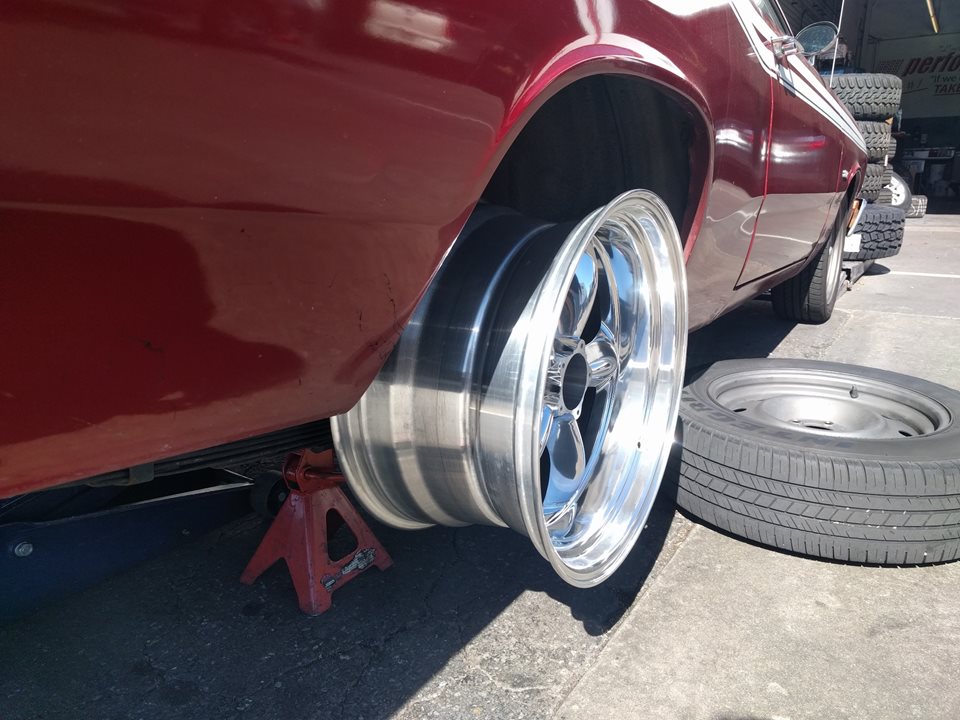 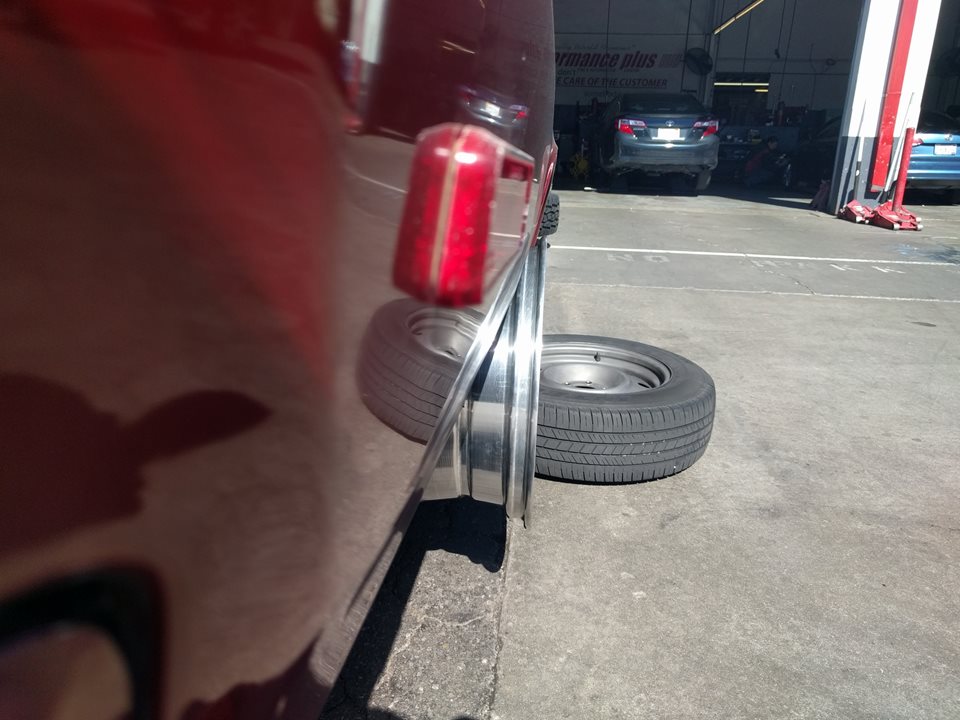 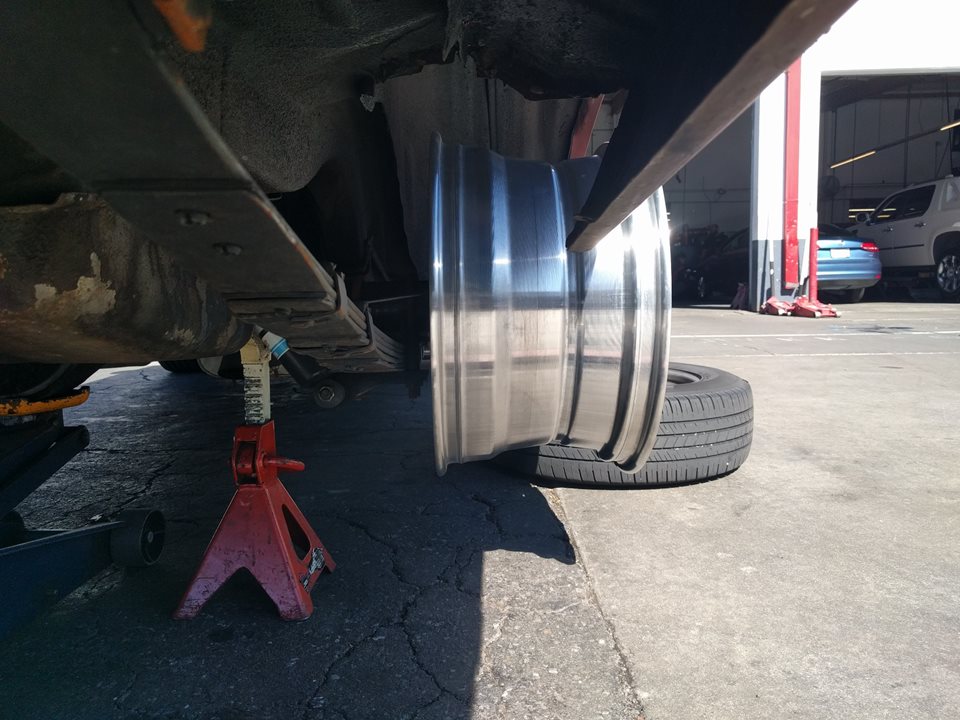 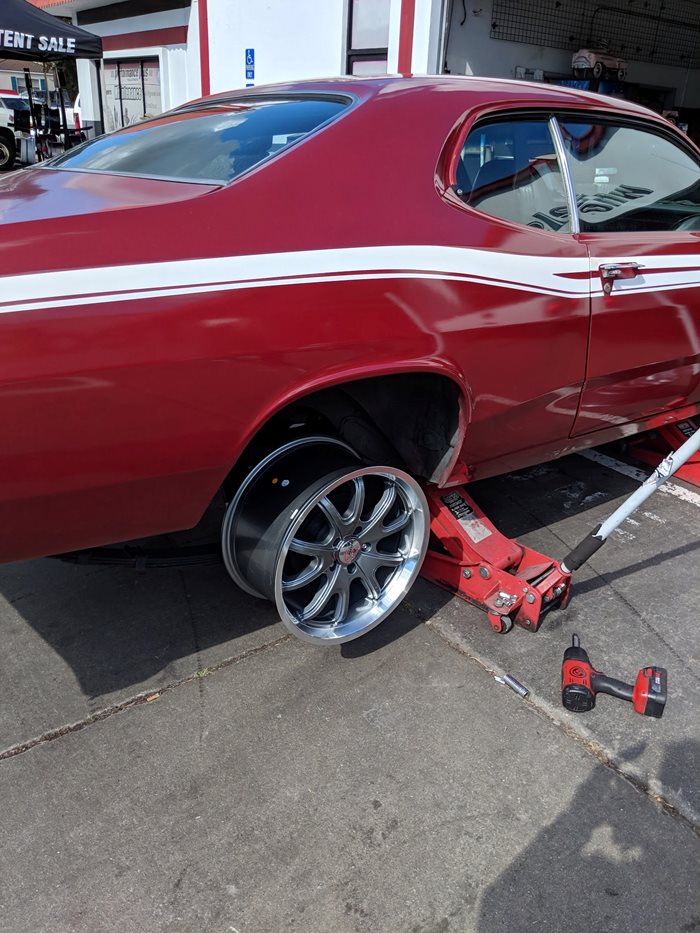 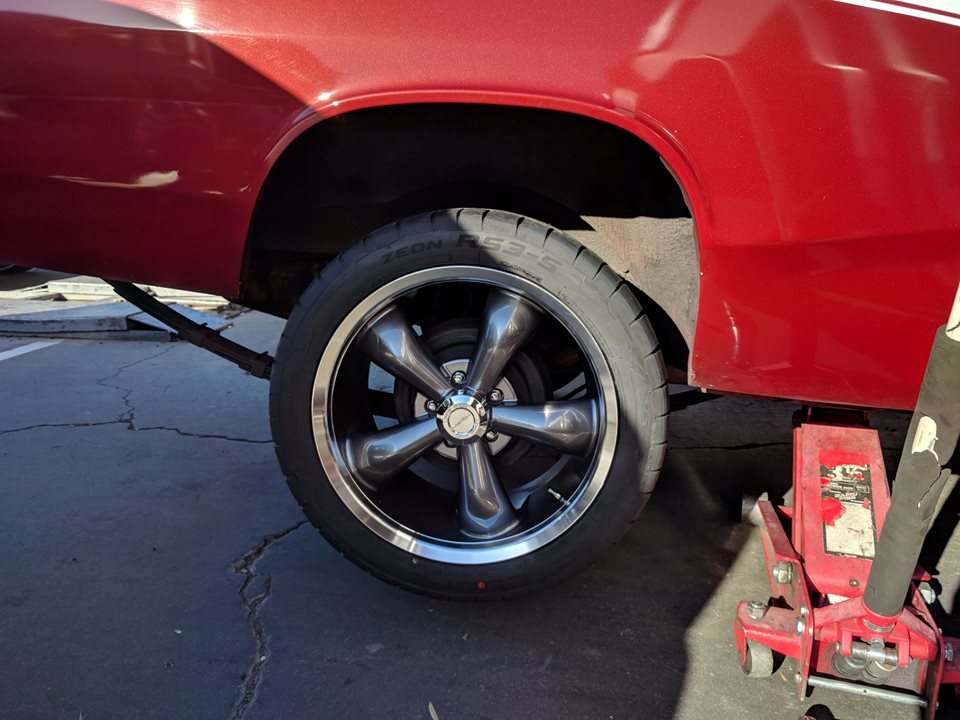 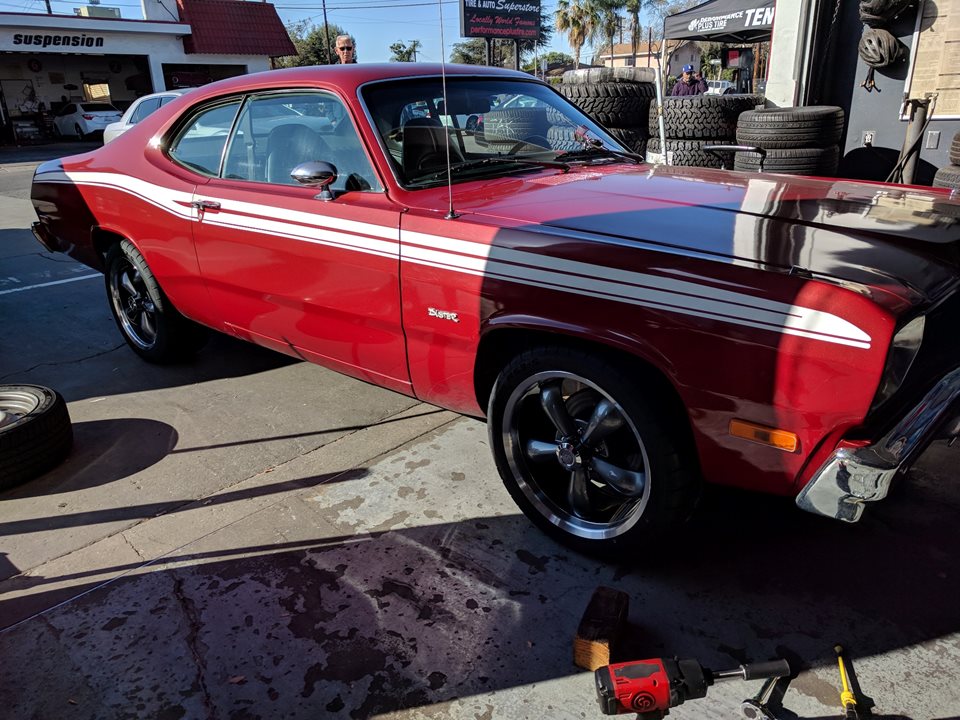 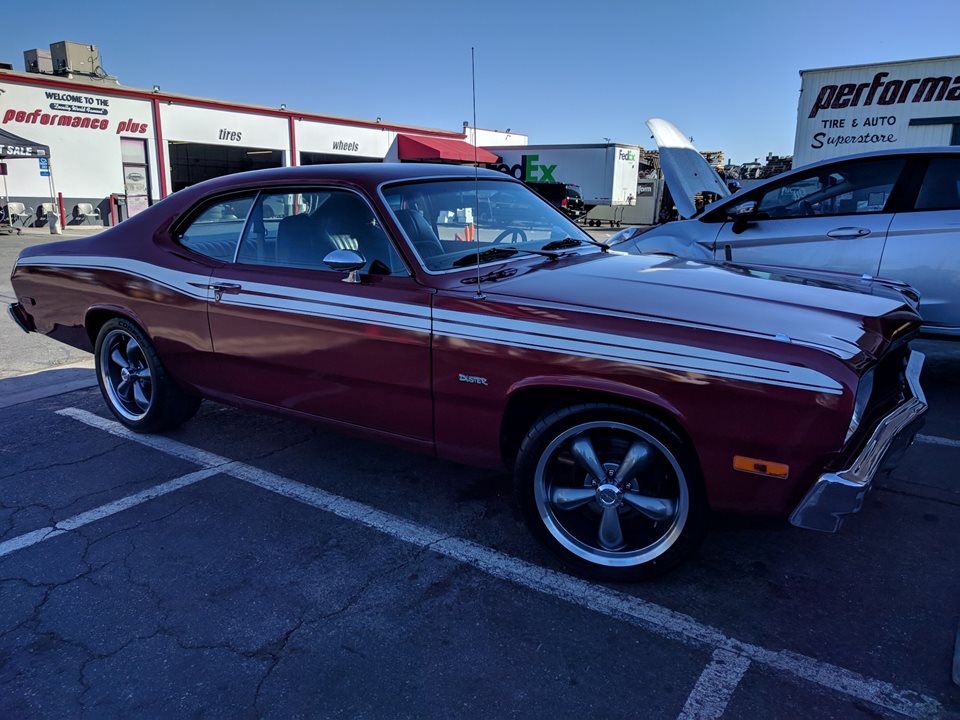 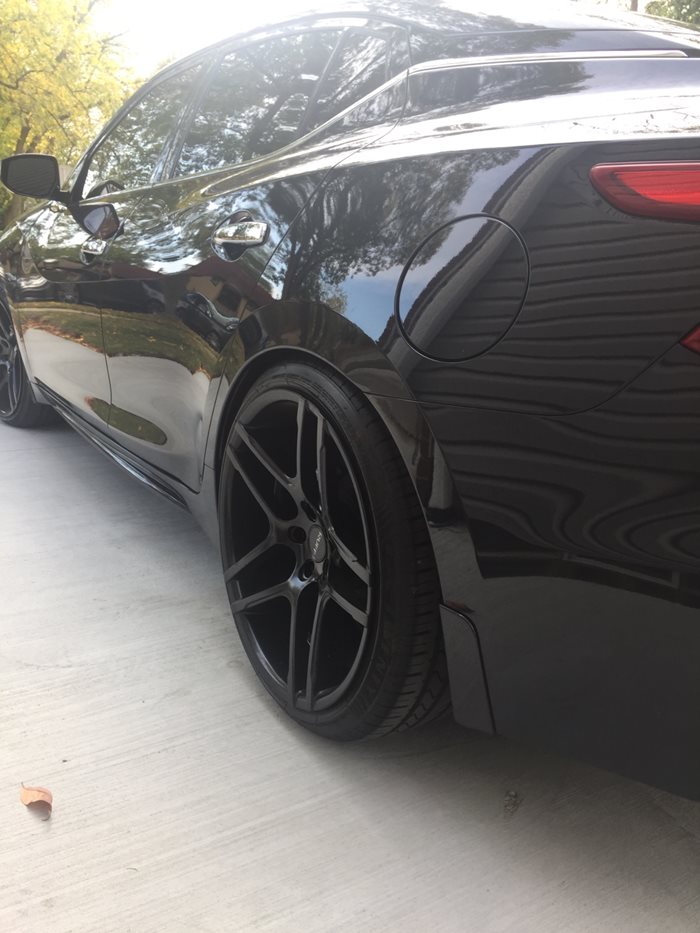 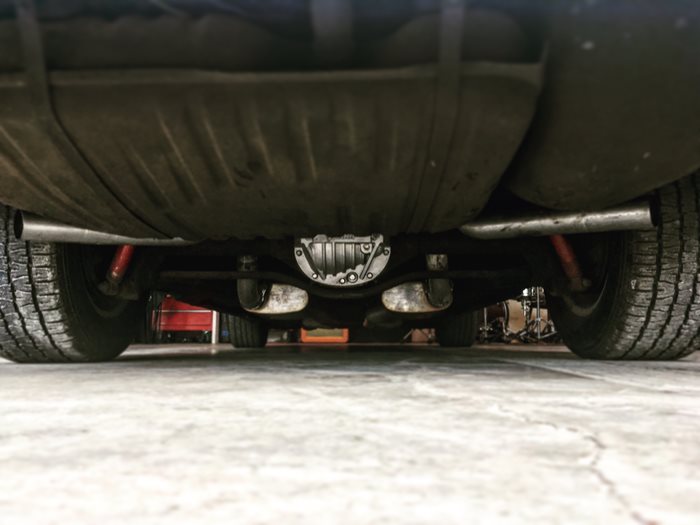 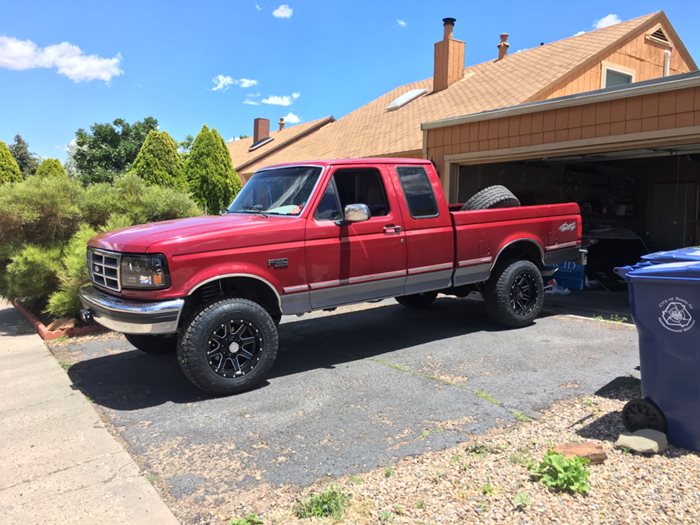 Wheels
Well I finally added a new look to the ol girl. . . well a couple lol but as of right now she sits just the way I want her to
Comment Like 0 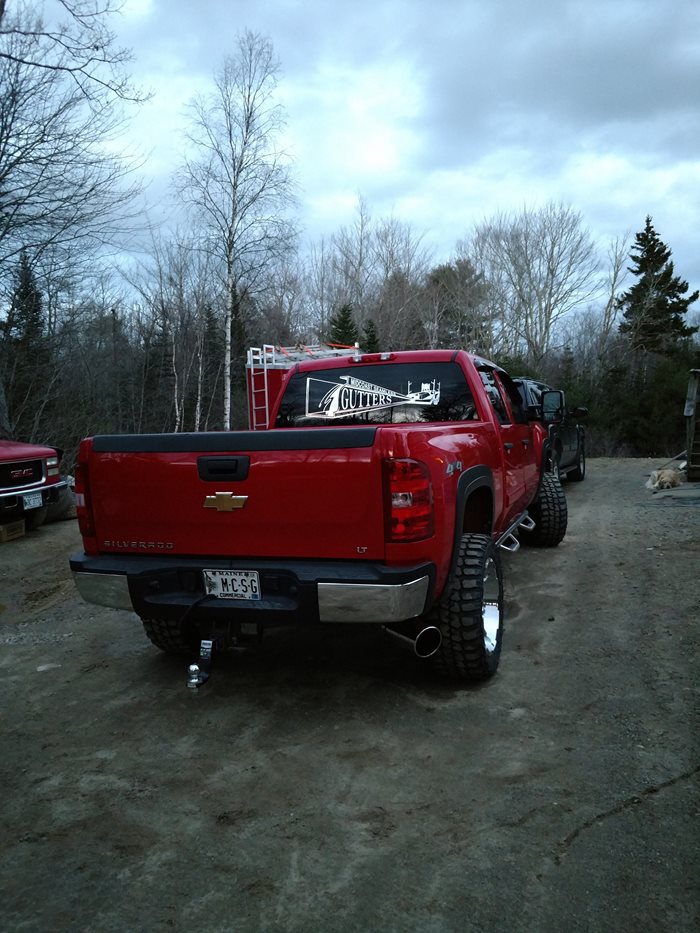 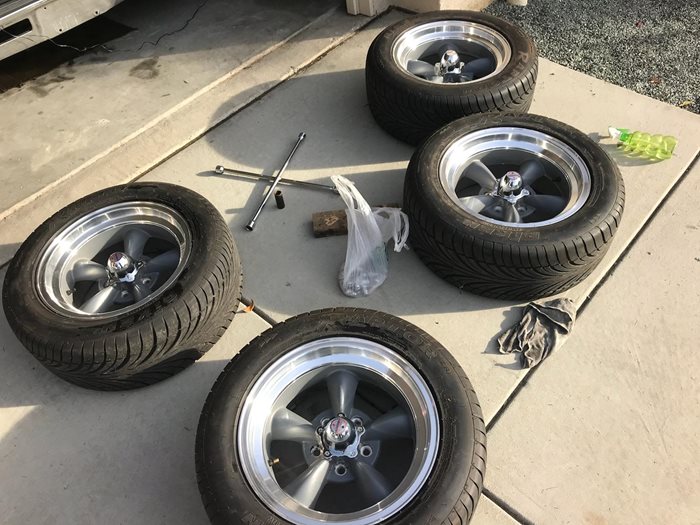 Wheels
Installing Molly's New Shoes was a breeze thanks to good friends and a floorjack!
Comment Like 0 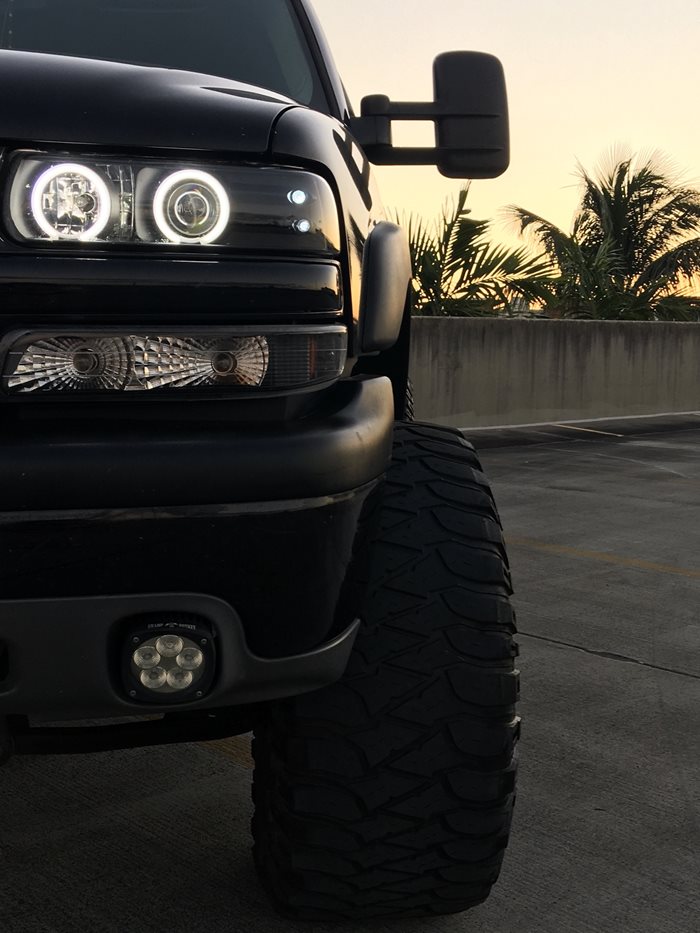