Time to solve a couple problems. First, we have leveling issues with our new Bilstein 6112s, they sit 1.125" higher than the rear. We need to level things out, not only for looks, but also b/c the traction control gets pissed if the rear of the truck is less lower then the front.

I decided to give David at Ekstrom Design a call and see what he recommended. I told him about my new Bilstein install, the rubbing I was having, and the leveling issue. He recommended a set of Coachbuilder +3 shackles in the rear, which would provide 1.75" of lift, giving me .625 over the front. Perfect! Additionally, he recommended the Carrier Bearing Drop Kit, to keep all our angles inline.

But the most surprising revelation from my conversation with David, was that Coachbuilder not only made the shackles I needed, but that he also had a shim kit for the front bumper! Now a lot of guys just use washers to space out the bumper, but David says if you're ever in a fender-bender (or any sort of impact), you're depending solely on the surface area of the washers to take the impact. With the CB shims, the impact is still distributed through the entire surface area of the frame, just like factory. The plates/shims are 1/4" thick, so David recommended I stack two on each side of the bumper to give 1/2" of extra clearance for my new rubber. 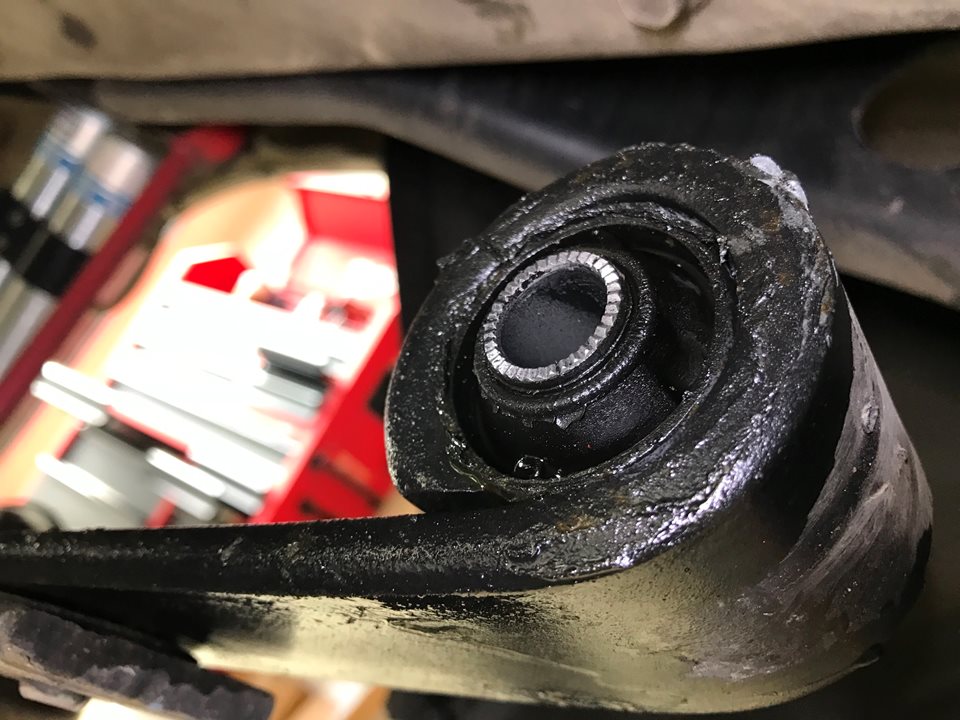 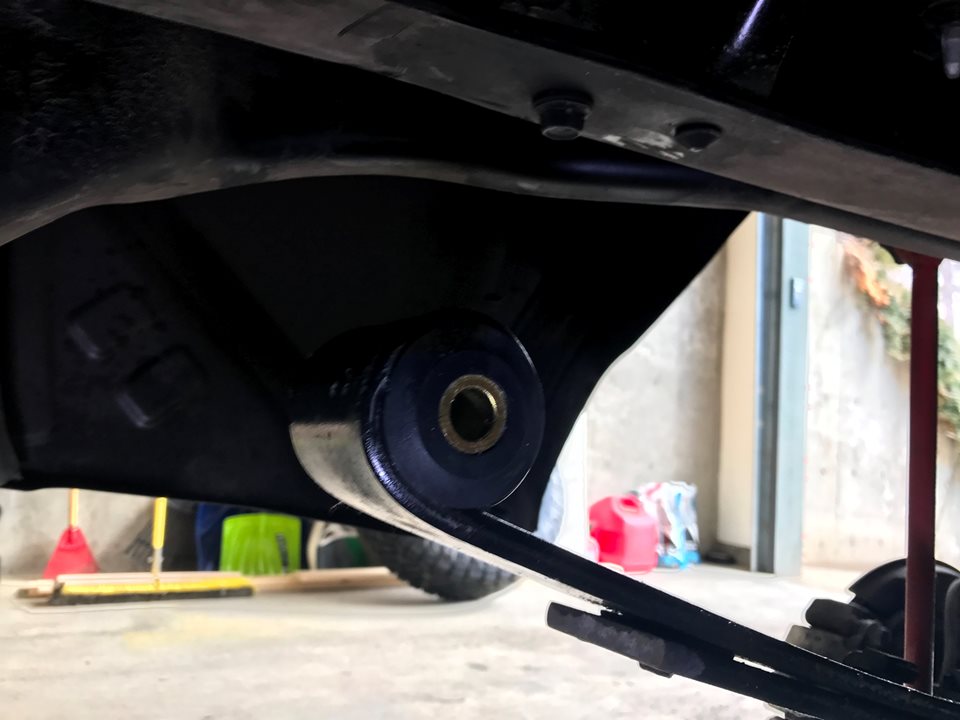 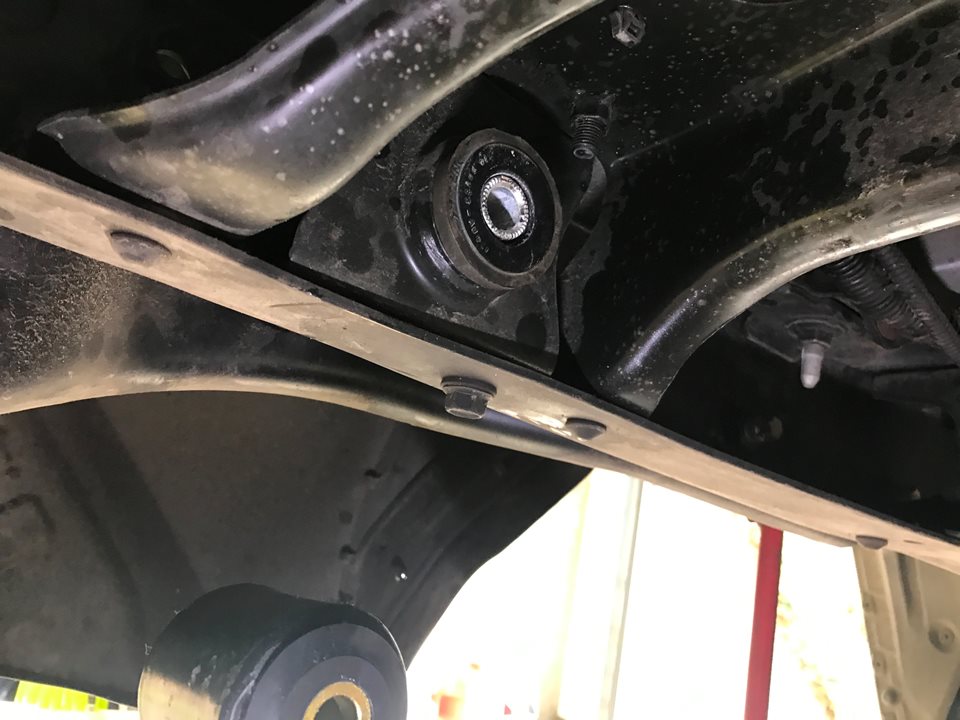 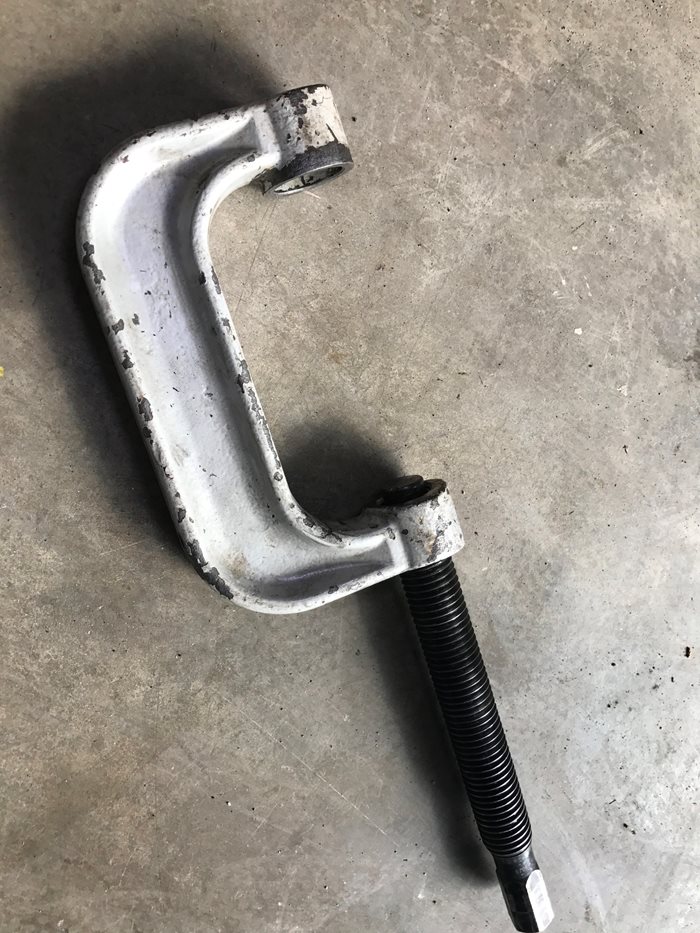 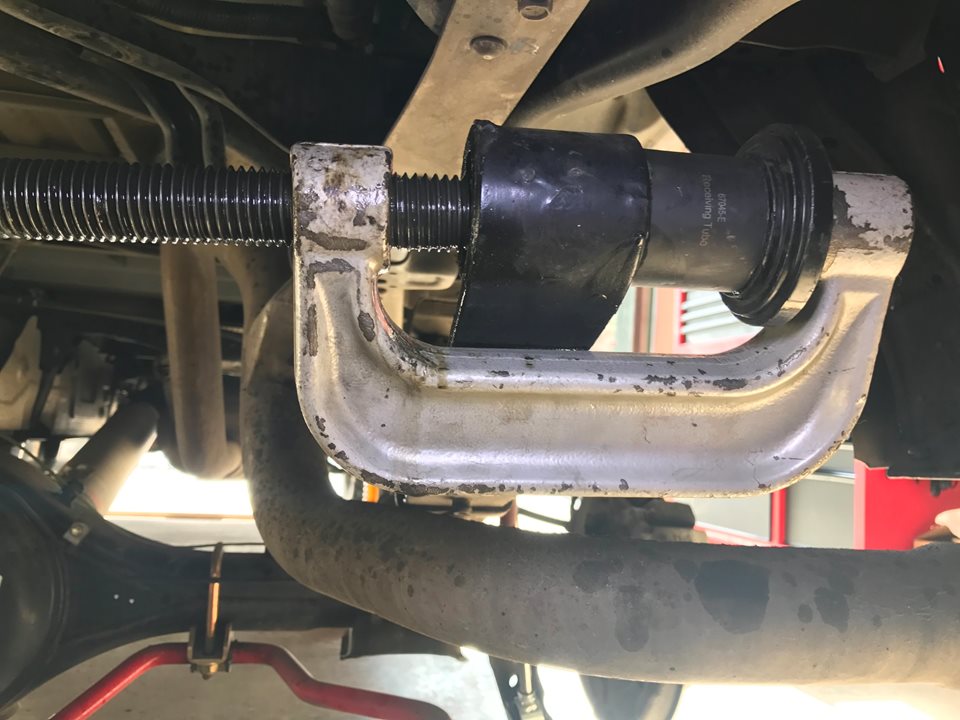 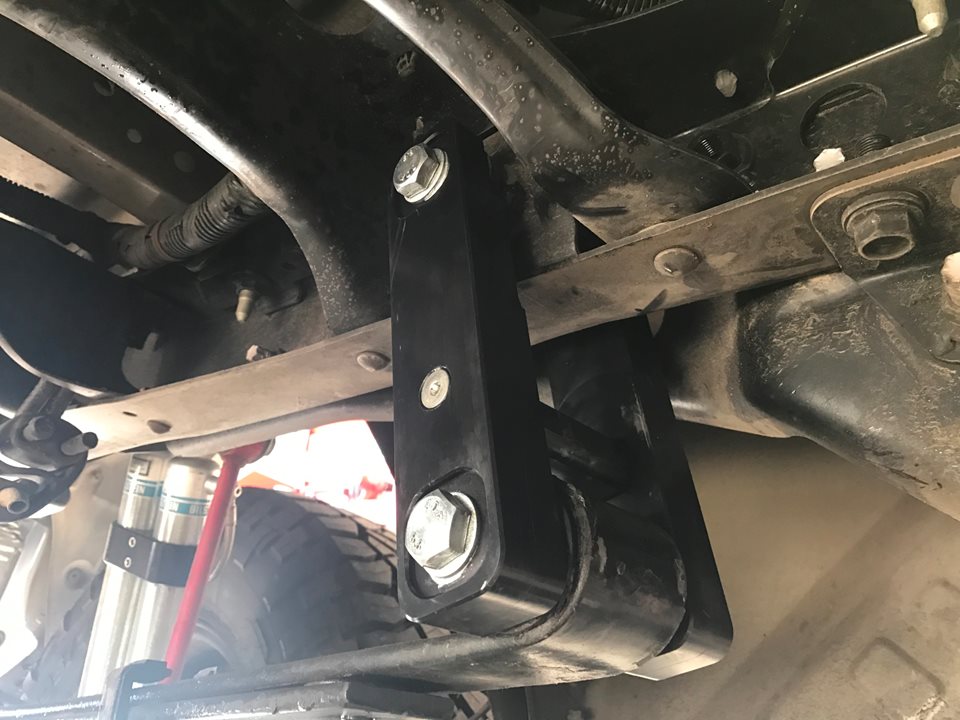 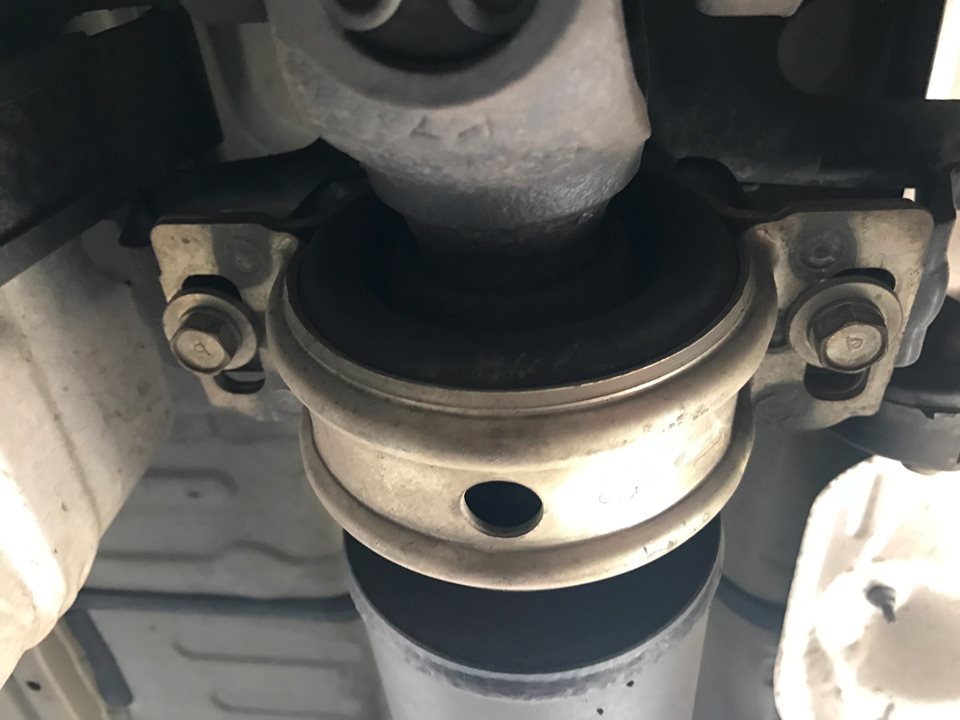 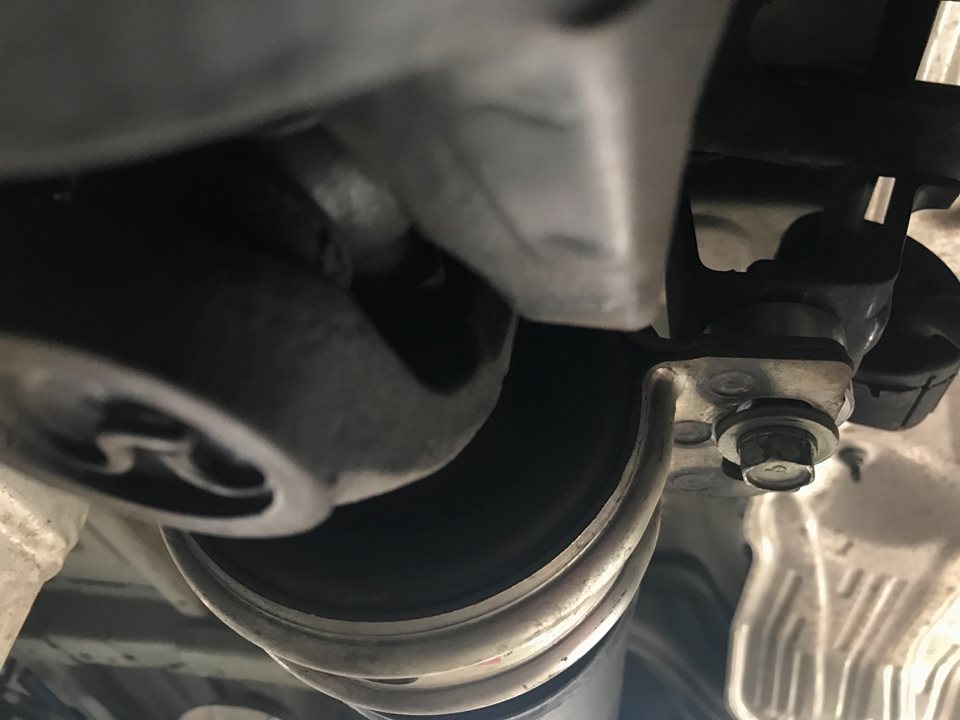 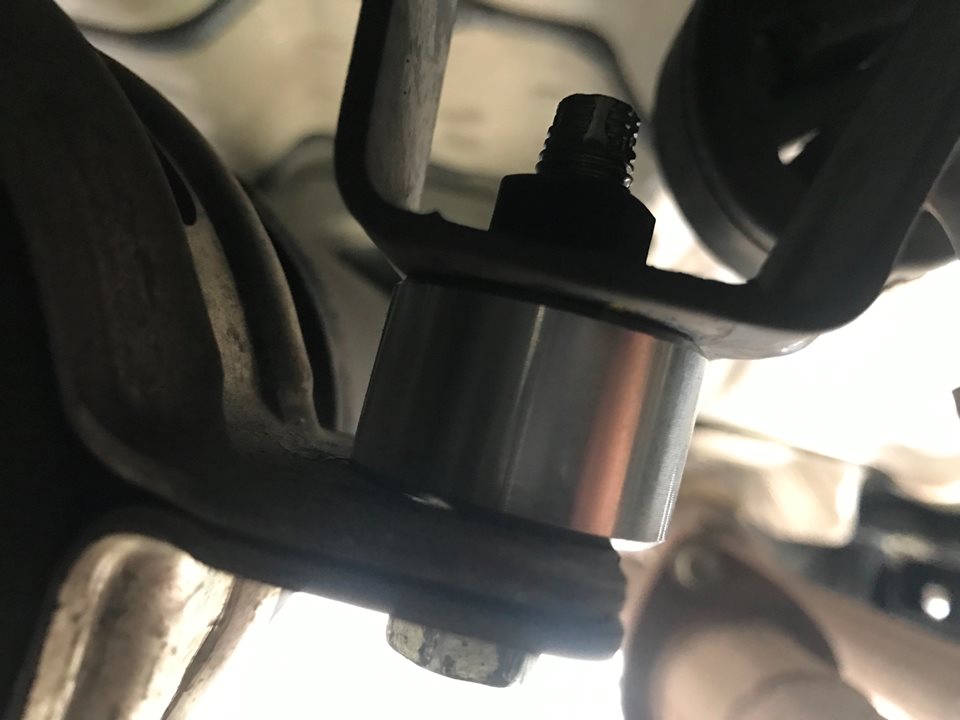 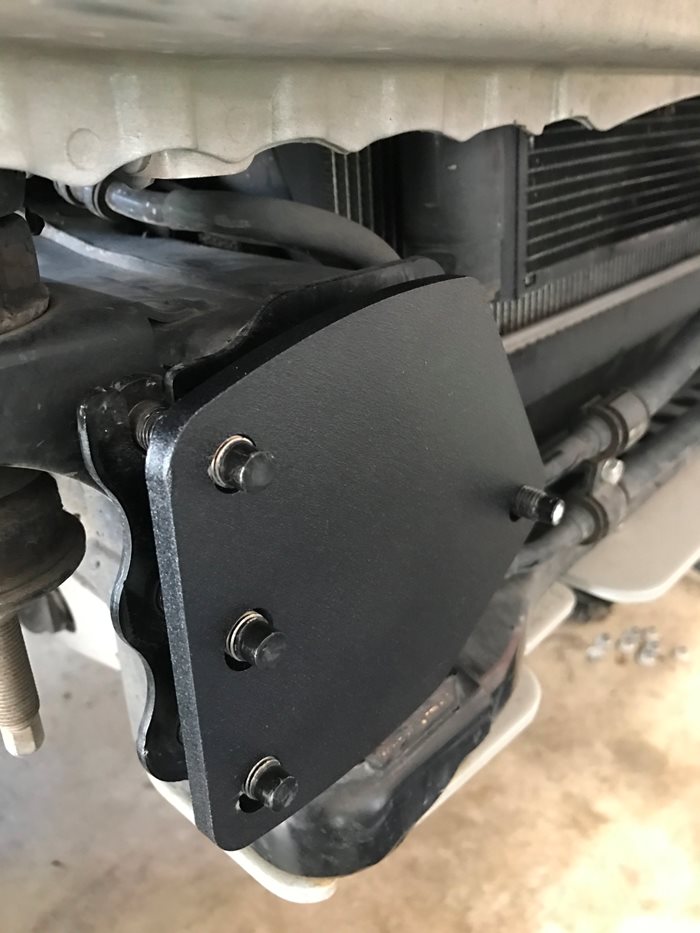 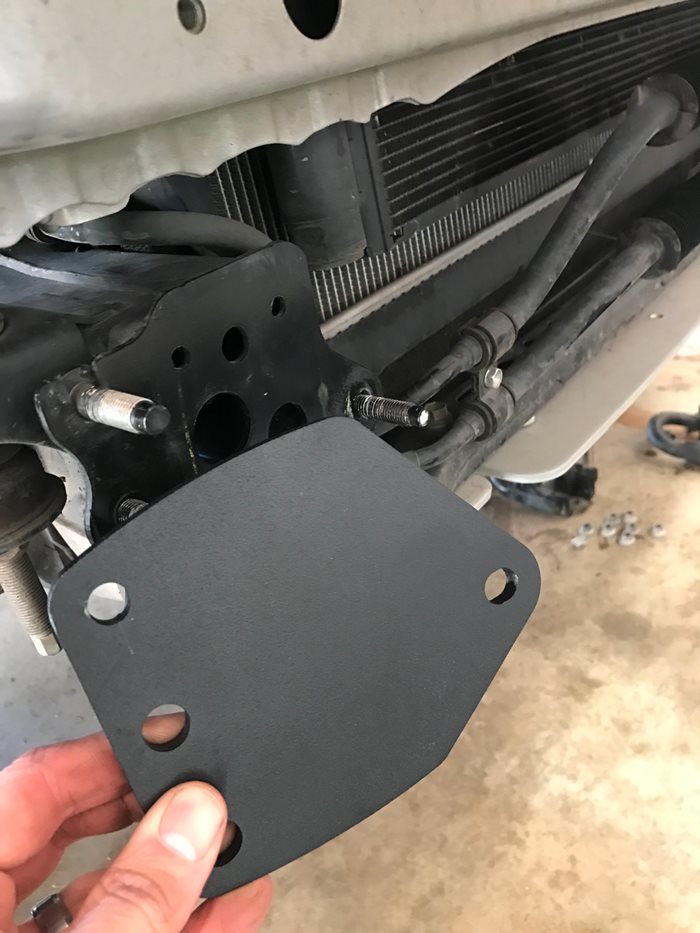 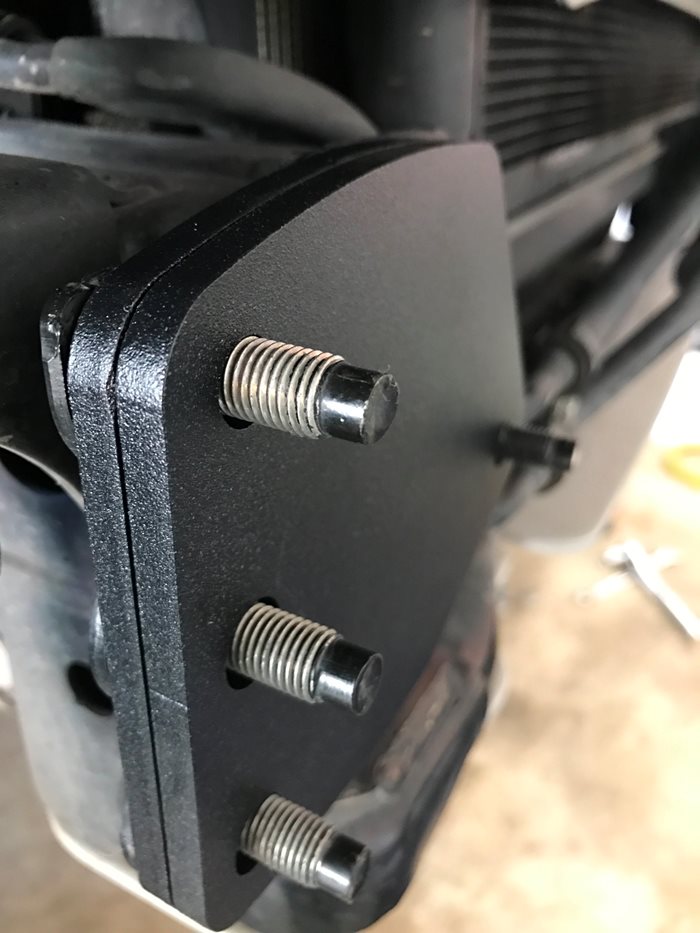 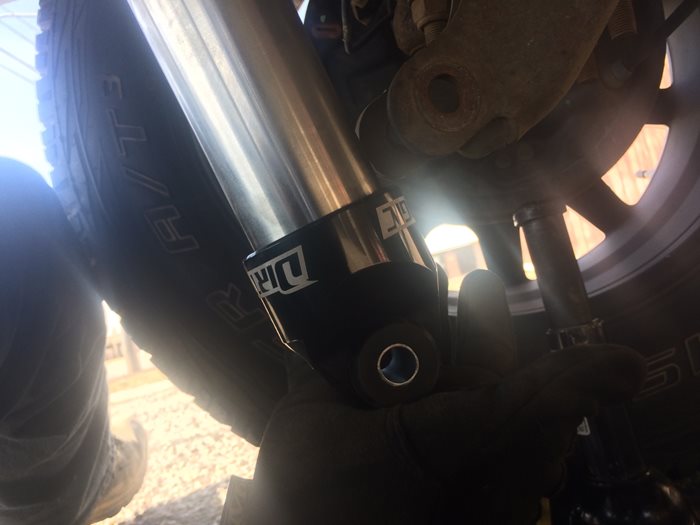 Suspension
The old shocks had no recoil at all when I took them off. I replaced them with Fabtech 2. 25 shocks Easy peezy
Comment 3 Like 16 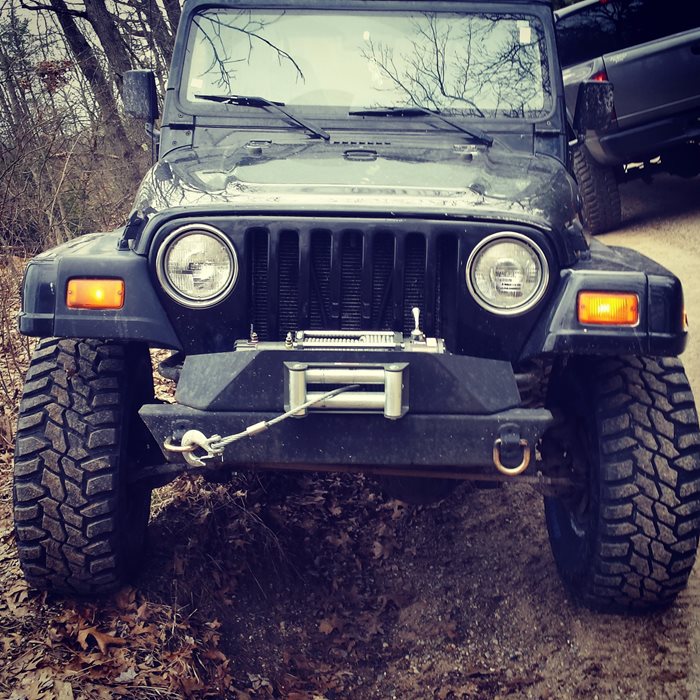 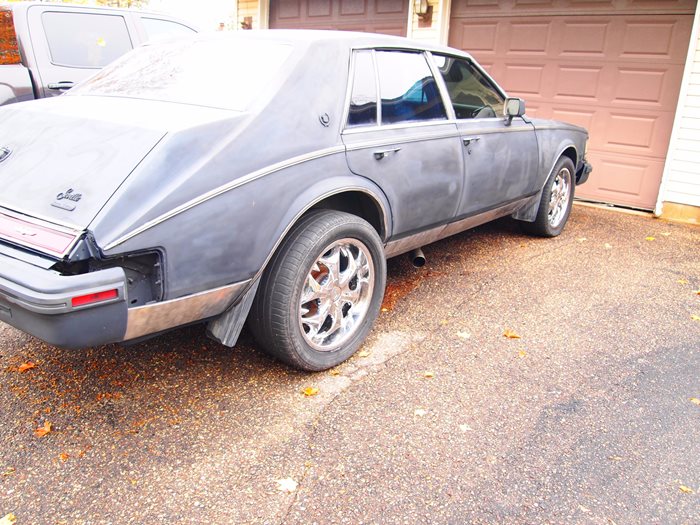 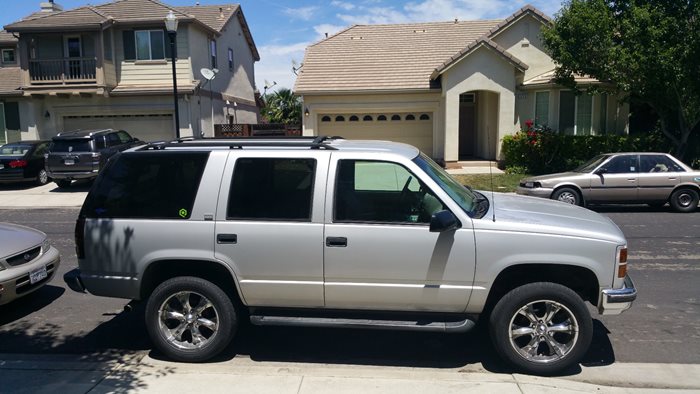 Suspension
Got got the Beast back today after having a lift put on. The tires are on order and should be here by next Friday. I Photoshoped the one...
Comment Like 1 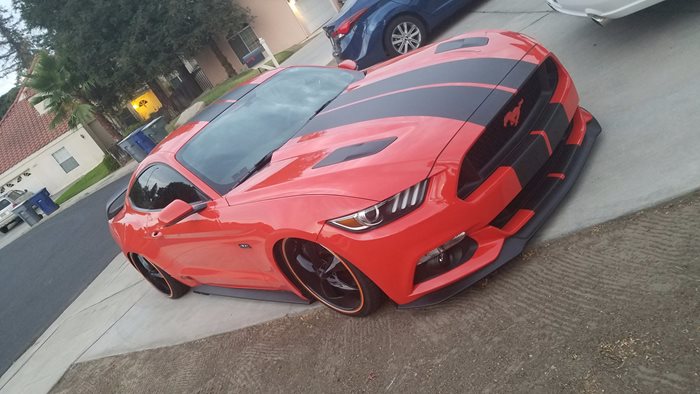