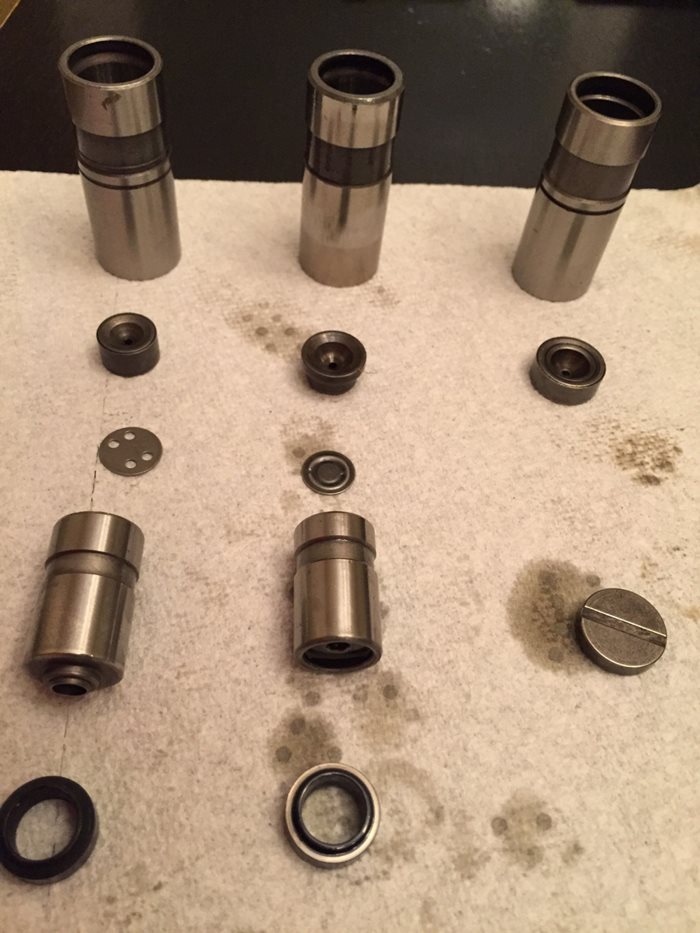 Interesting findings. These are three Crower solid lifters for Pontiac applications. The one on the left and the one in the center have the same part number but were ordered several years apart. The one on the left is what you get if you ordered today. The lifter all the way on the right is their "cool face" lifter for the same application. It does carry a different part number. The "cool face" option is a small pressure fed hole drilled off center on the lifter face. Oil is sprayed directly in front of the interface between the cam and lifter as it spins.

The first two lifters are hydraulic lifters that Crower converts over to a solid lifters by installing a disc within the lifter. The center lifter was a generic lifter that started to show signs of failure when I upped the spring pressure with the new heads. I replaced those with the newer version on the left which turned out to be converted Johnson hydraulic lifters according to my engine builder. The internal mechanism was similar but not one part would interchange between the two despite the identical part numbers and the push rod height appeared to be slightly different.

The last lifter on the right with the cool face option had the same body as the Johnson lifter on the left with the exception of the oil hole. However, the big difference is in the internals. The solid cool face lifter was a true solid lifter with nothing but a thick disc under the push rod cup to keep it light. The moral of the story is that Crower (and probably many other cam manufacturers) kinda' play games with their lifters securing them from different manufacturers at different times. None of them make their own lifters but if you want the good stuff, be prepared to pay for it by getting the cool face.

My guess is they are okay with a greater failure rate with the base generic lifters. When/if those fail, the natural tendency would be to go with the cool face lifters and/or a nitrated cam. Both at an additional cost. Since you just spent a ton of extra money, they can't have the previously acceptable failure rate so you get a better quality lifter to begin with. I decided not to mess with any of it, break the bank and go roller. 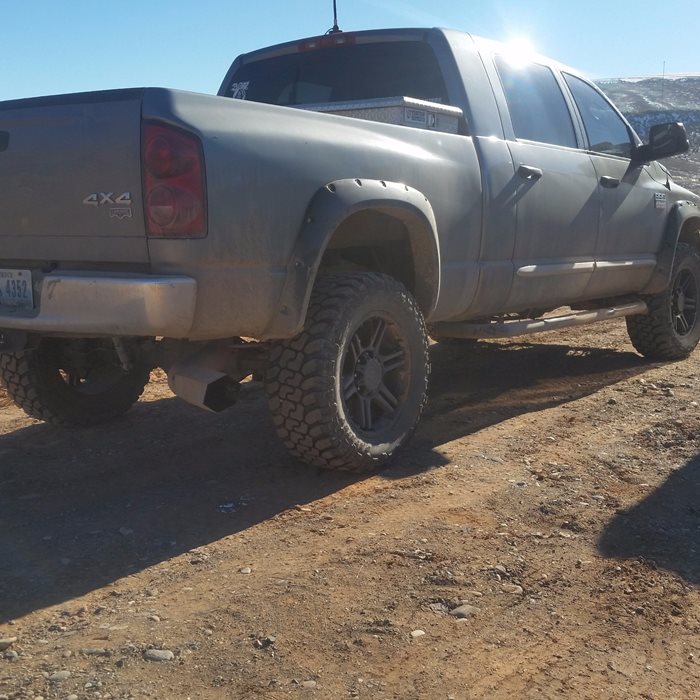 DIY Repair
Today I had to replace my alternator. My trailer light plug in has a faulty wire somewhere that I have yet to find. I pulled a borrowed trailer...
Comment 3 Like 15 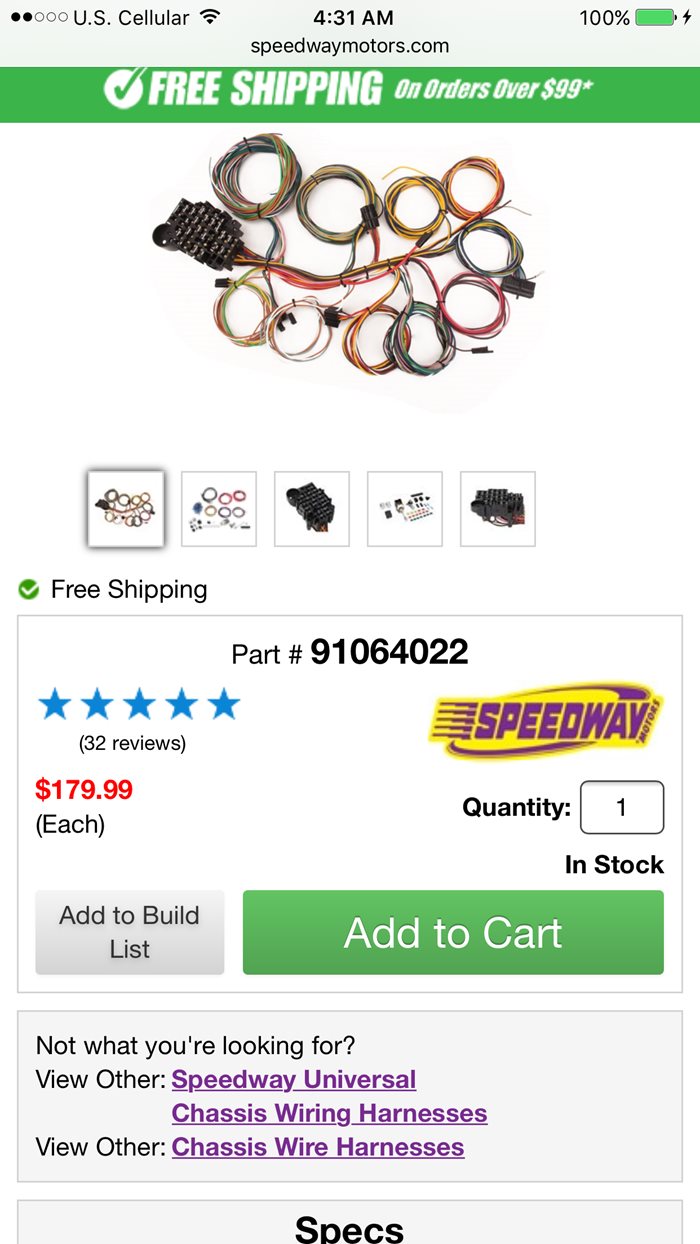 DIY Repair
After doing lots of research we are going to go witha Speedway 22 circuit wiring harness for our baby. Comes complete with everything we will need...
Comment Like 8 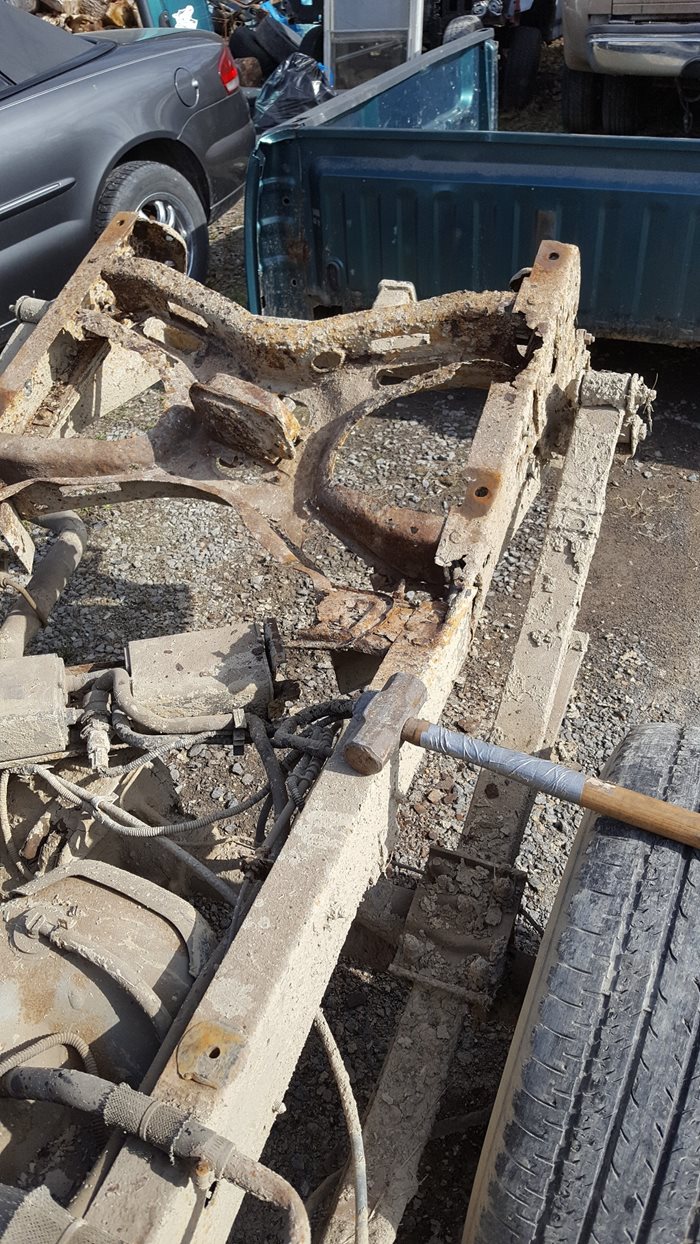 DIY Repair
First thing i had to do to it was put new ex manifolds and egr line . And main brake line to rear. Axle bearing left rear . . . drove it for a...
Comment Like 30 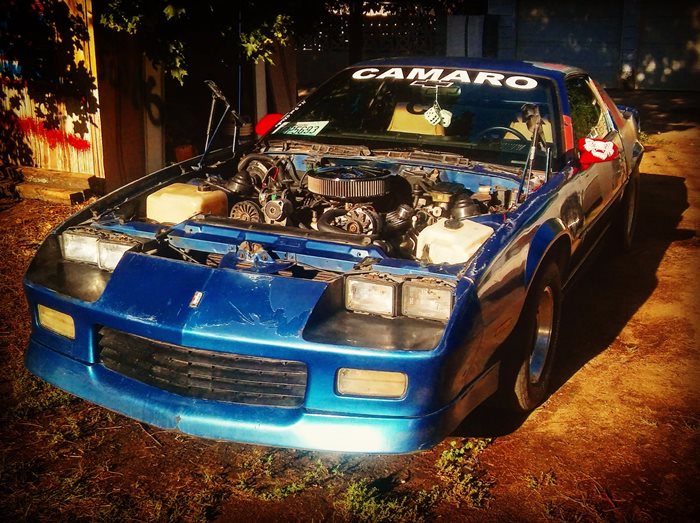 James Nesbitt in Buick Regal Till Death Do Us Part 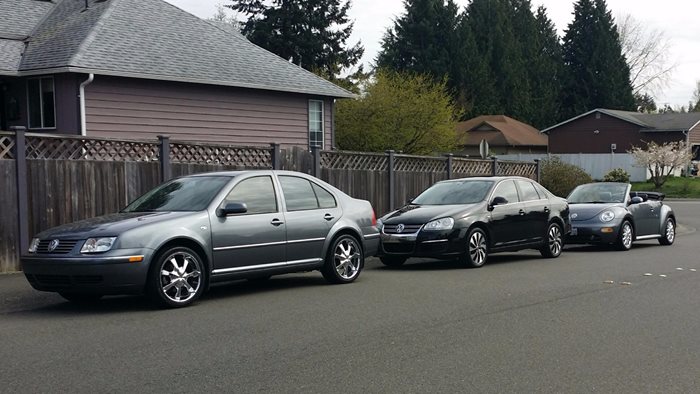 DIY Repair
I've managed to keep the maintenence intervals close to synced on the daily driver fleet. I can't decide if doing the oil and filter changes, and...
Comment 3 Like 30 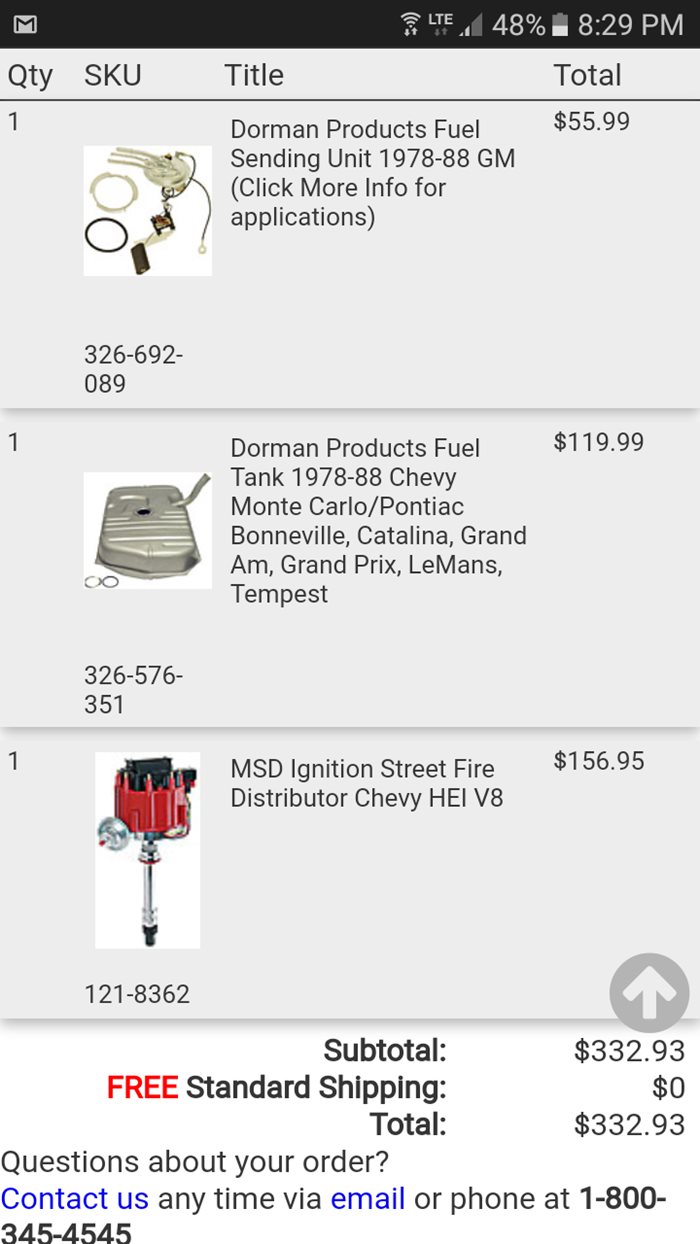